CATFISH host Nev Schulman and his wife Laura Perlongo welcomed their third baby as the TV host shared an adorable video of their newborn.

Laura shared an adorable snapshot with her newborn on Instagram. 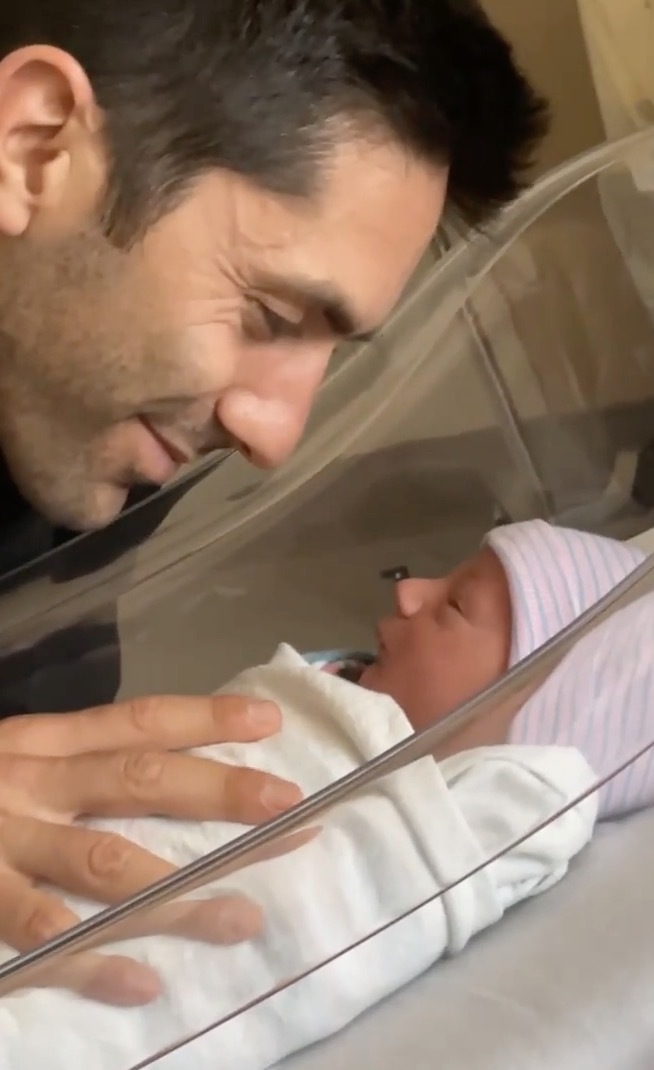 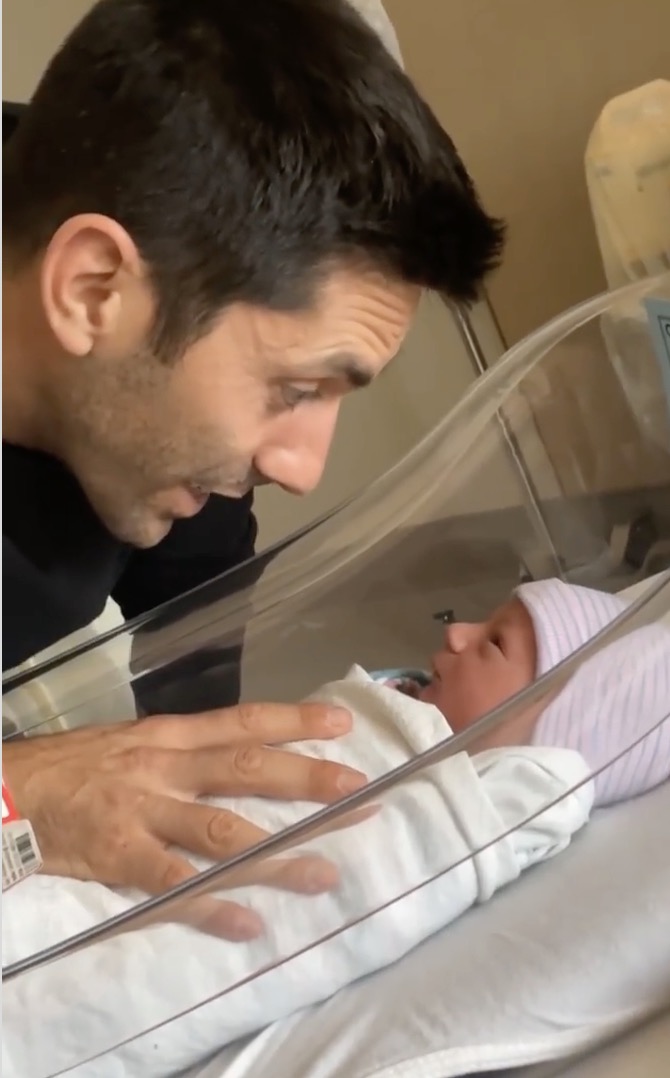 In the sweet snapshot, the Dancing with the Stars alum was lying on the hospital bed when the baby was brought onto her arms.

Nev, 36, also shared a short clip with his infant on social media as well.

In the clip, Nev can be seen kissing the baby's nose, then his forehead.

The baby blinked many times while staring at his father's face.

Nev and Laura announced the pregnancy news back in April.

Then in May, the MTV host told PEOPLE that with "every kid you have, it feels like you're leveling up and facing a new boss in the video game of parenting."

He continued: "Sure, you've got experience, but every boss is different."

Nev added: "That experience only gets you so far. Because even just with the two kids, the dynamic changes, the needs change, the interactions change the difficulty level."

The TV star mentioned: "Cleo was definitely hoping for a girl, but we very quickly convinced her that it was best [to be the only girl] because then she gets to be the only princess.

"Beau and the other boy will have each other to play with so they won't have to bother her, which may or may not be true. But that's at least what we're telling her."

Started by Nev, Catfish centered around people who posed as wildly different people online to lure potential mates into relationships.

The show's hosts take it upon themselves to reveal the people who are “catfishing” or pretending to be someone they’re not either for romantic or financial gain.

Back in April, MTV debuted the UK Version of the hit show.

The show's brand new hosts include Oobah Butler, 29, known for his daring Vice experiments, and Julie Adenuga, 32, radio host and creator of Don't Trust The Internet.

The first episode focused on Emma, 37, a mother of two from Brighton, who had met Harlin online and wanted the Catfish team to investigate.

The "couple" had been talking online for nearly a year when Harlin disappeared.

The hosts conducted their virtual digging online and found pictures of Harlin with a woman showing off a ring, suggesting that he may be engaged. 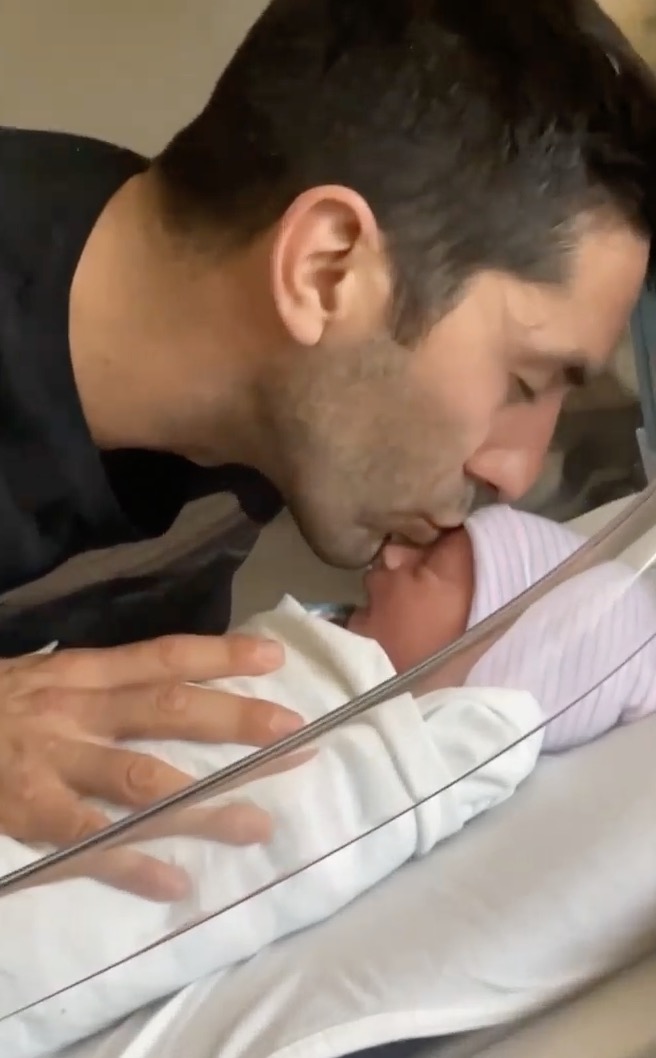 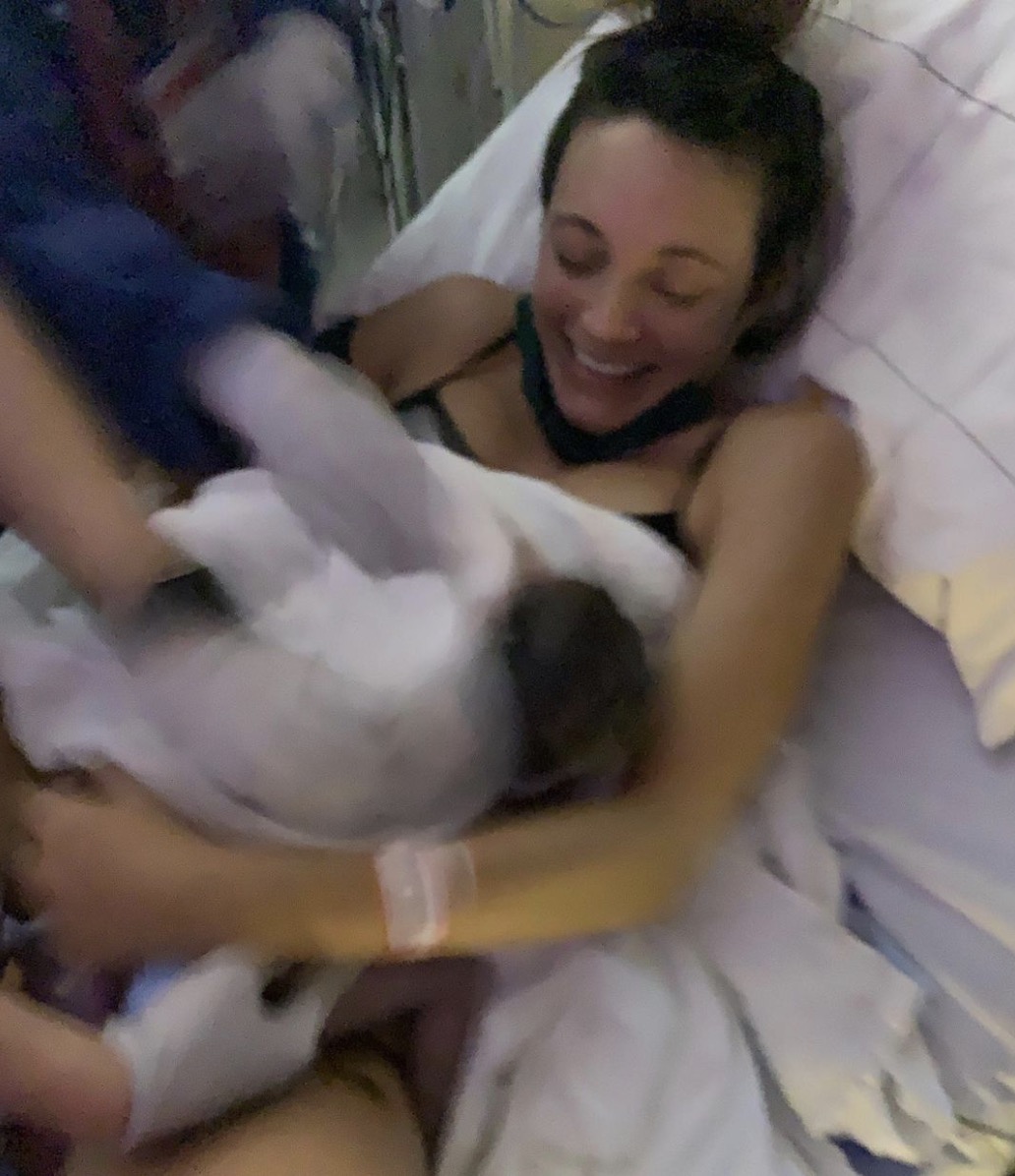 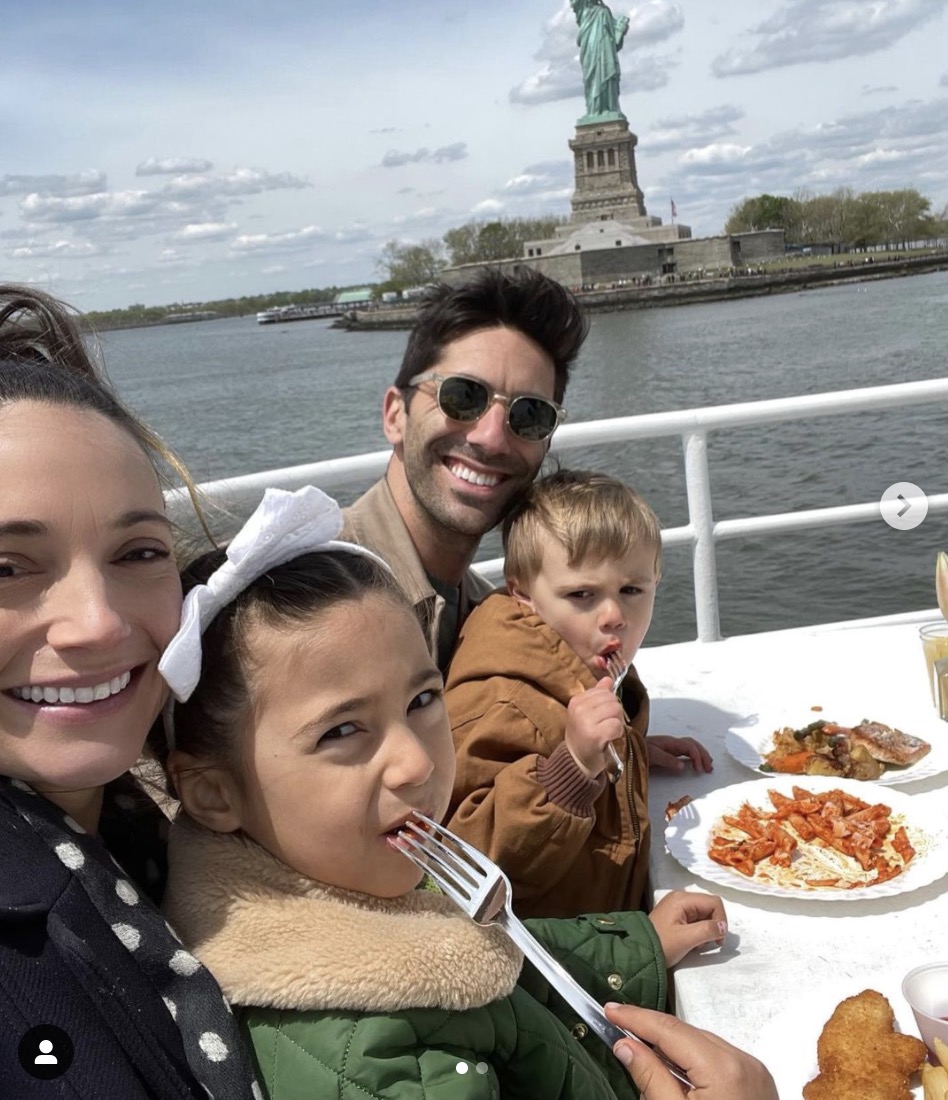