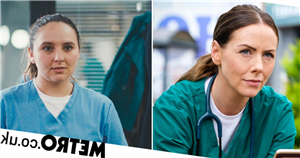 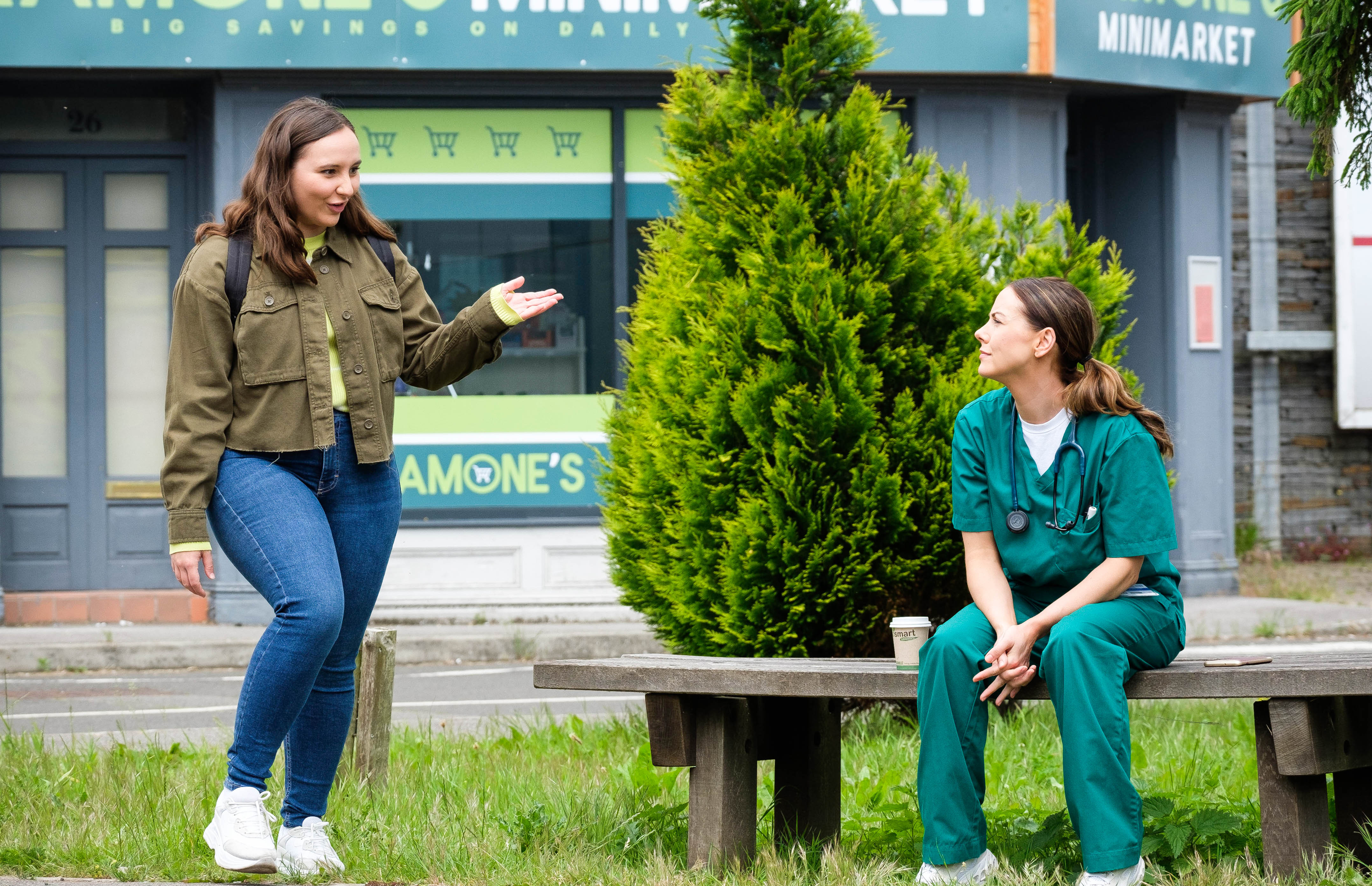 When a coach crash brings multiple victims to Casualty tonight, nurse Jade Lovall (Gabriella Leon) is called on to use her skills in sign language, as most of the crash victims are deaf. Jade is shocked to discover that one of them is her mother, Susie (Sophie Leigh Stone).

In a previous episode we saw Susie and Jade being reunited after Susie put Jade in care when she was three years old, and we discovered that it had been Susie’s mother who thought that Susie couldn’t cope with having a child because of her deafness.

It seemed that Jade and Susie would start to get to know each other at that point, but as they’re reunited in tonight’s episode it soon becomes clear that Susie hasn’t been in touch with Jade since that last meeting.

Struggling with her feelings of being rejected all over again, Jade soon lands herself in trouble with Charlie (Derek Thompson) because of her attitude. But there’s worse to come, when Stevie Nash (Elinor Lawless) spies an opportunity to get revenge on Jade for being partly the cause of her sister’s accident. Jade soon finds herself in deep trouble – but will anyone be there for her when she needs support?

As her immediate boss, you’d expect Jacob (Charles Venn) to be the one to advise and help his nurses, but at the start of the episode we find him lying in bed and brooding about Tina. She’s gone, but is still messaging him. Will he be tempted to get in touch with her? And will he manage to shake off his own troubles to help Jade with hers?

The new series begins Saturday 8.45pm on BBC One. pic.twitter.com/ssSalGwZkI

And Ethan (George Rainsford) is still trying to come to terms with Fenisha’s death and his decision to give their son Bodhi away to Fenisha’s parents. Seeing Jade’s reaction to being rejected by her mother makes him think – could he be ready to change his mind?

Sue Haasler is the author of five novels and the official BBC Holby City book, which you can read about here.