Love Island 2019 hasn’t been back on our screens for a full week yet but one person’s time is already up.

Tonight, the power is in the girls’ hands and they will choose which of the guys they want to couple up with.

But with an uneven number of guys to girls, one of the lads will be sent packing from the villa.

In tonight’s episode, the Islanders are feeling the pressure ahead of the first recoupling.

Lucie Donlan is trying to decide between Joe Garratt and Tommy Fury after an awkward love triangle emerged.

She speaks to Curtis Pritchard and says: “Do you know what? I’m very torn between both of them because I see really good points in both of them. I don’t know what to do.”

However, single Anton is also worried about staying in the villa, as he’s got no romantic connections going on.

Elsewhere, Callum Macleod is nervous as he’s not linked to any of the girls – though does make a play for newbie Molly-Mae Hague. 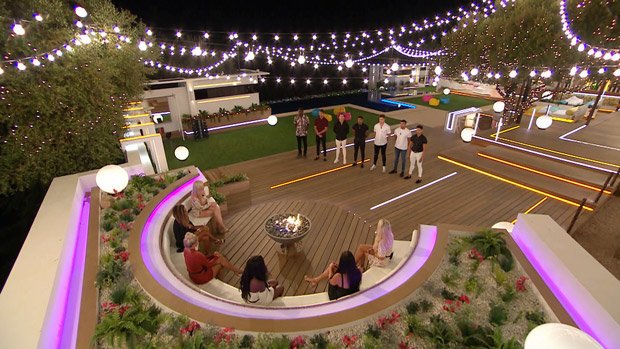 She tells him that she likes “tall, teeth and a tan”, to which he replies: “Tick. Tick. Tick.”

But could he have done enough after her dates with Tommy and Curtis?

The Islanders gather around the fire pit to await the news, but there is still so much uncertainty. 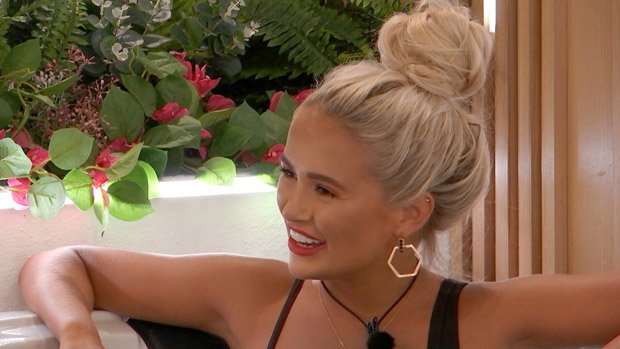 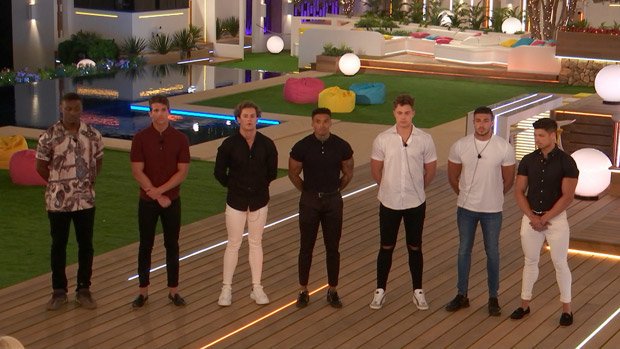 Will Curtis stick with Amy Hart? Has Sherif Lanre done enough to convince Anna Vakili to stick with him?

And whose time is up already?