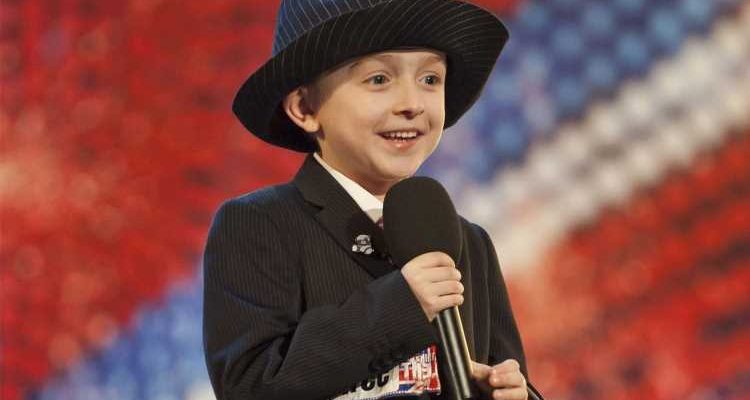 The singer shot to fame on the fifth series of the ITV show when he was just seven-years-old. 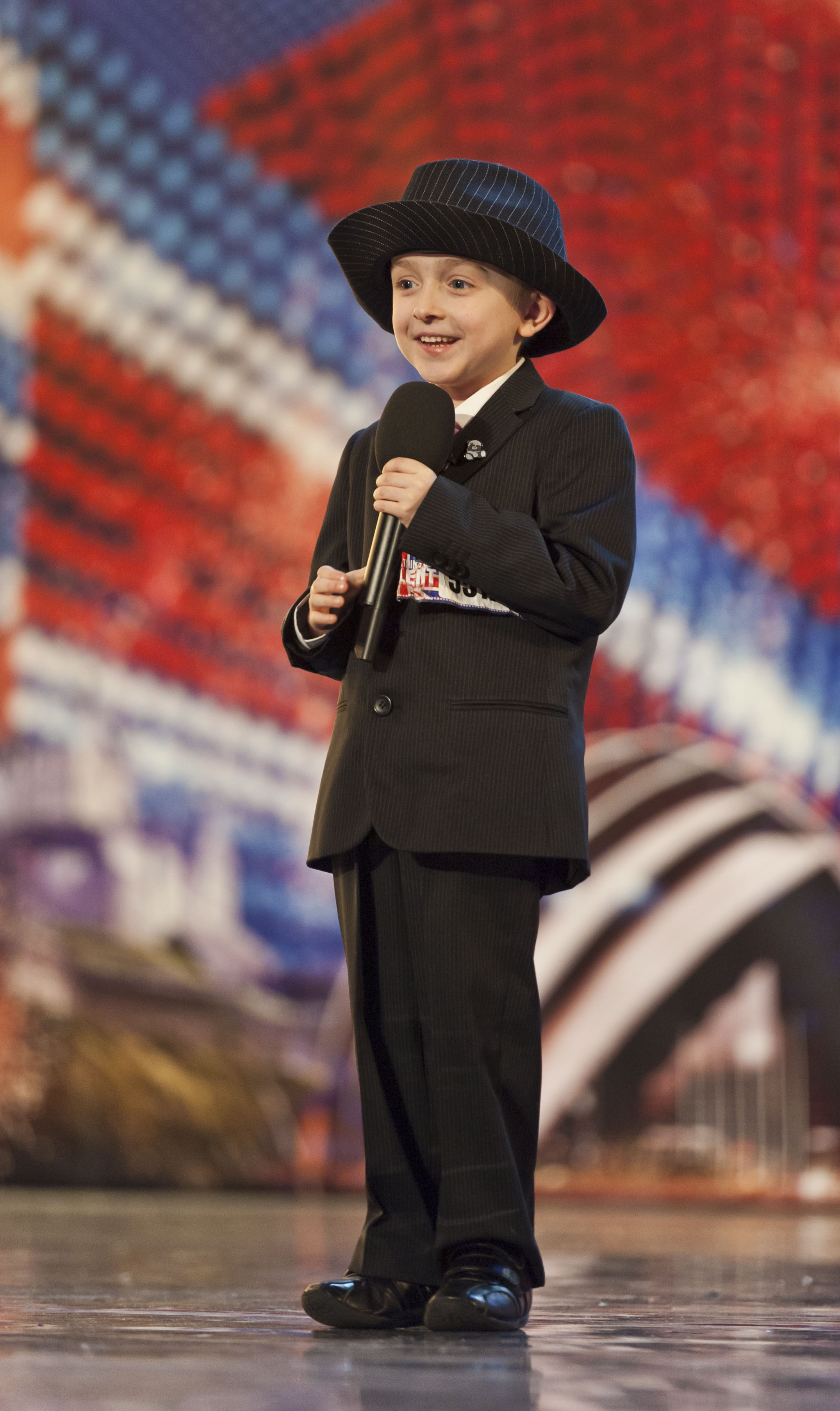 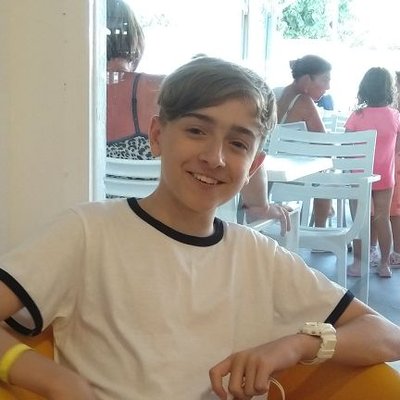 The youngster turned up on stage in pinstriped suit and matching hat all those years ago.

He wowed Simon Cowell, Amanda Holden, Michael McIntyre and Louis Walsh with his own rendition of Frank Sinatra's My Way.

Robbie wanted to win the competition as a birthday present for his mum, but only got through to the second round.

He told the judges: "It’s my mum’s birthday soon and I want to give her the best present ever."

Louis was amazed with his talents and said: "That’s fantastic. I’ve never heard anybody so young sing that.”

Michael added: “You toyed with the audience, they were up, they were down, they were swaying. You’re a star.”

He is signed to Time to Shine Agency and regularly attends film and TV workshops.

The star has landed roles in Fashion Festival, The Lion, The Witch and The Wardrobe and Peter Pan with Spotlites Theatre.

In 2017 he travelled the world performing on a cruise with Talent inc.

Robbie has also shown his face in music videos for Keane and Hurts.

It seems like his younger sister Ocean-Storm, seven, has followed in his footsteps.

The reality star shared an adorable snap of the pair on the train heading to London for an audition together.

Robbie has been extremely busy over the years, but he managed to balance his school work and passions successfully. 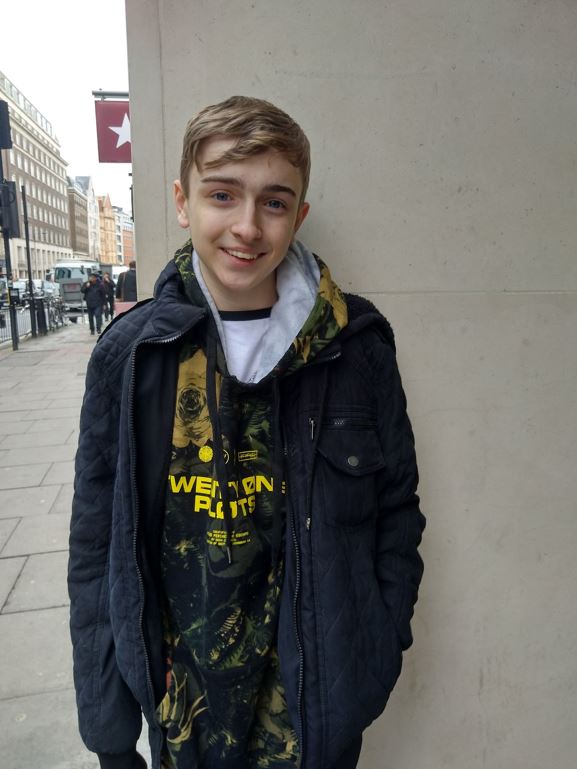