Britain’s Got Talent is back tonight (Sunday, May 10) at 8pm for its sixth round of auditions on ITV. The auditions will come to an end next week (Saturday, May 18) with the live shows beginning on Monday, May 20. One more act still has the chance to receive the Golden buzzer, sending them straight through to the live semi-finals.

Who has got Golden Buzzers on Britian’s Got Talent 2019?

Judges Simon Cowell, Amanda Holden, Alesha Dixon and David Walliams each have one chance to press the Golden Buzzer, sending four acts straight through to the live semi-finals.

Presenters Ant and Dec  also have one opportunity to send an act of their choice through to the live semi-finals.

Amanda Holden is still to pick her golden buzzer act, and tonight one act may be very lucky.

In the show’s history, not one golden buzzer act has gone onto win the show.

However, that could all change this year. Here’s a look at the Golden Buzzer acts.

WHO WAS ANT AND DEC’S GOLDEN BUZZER? 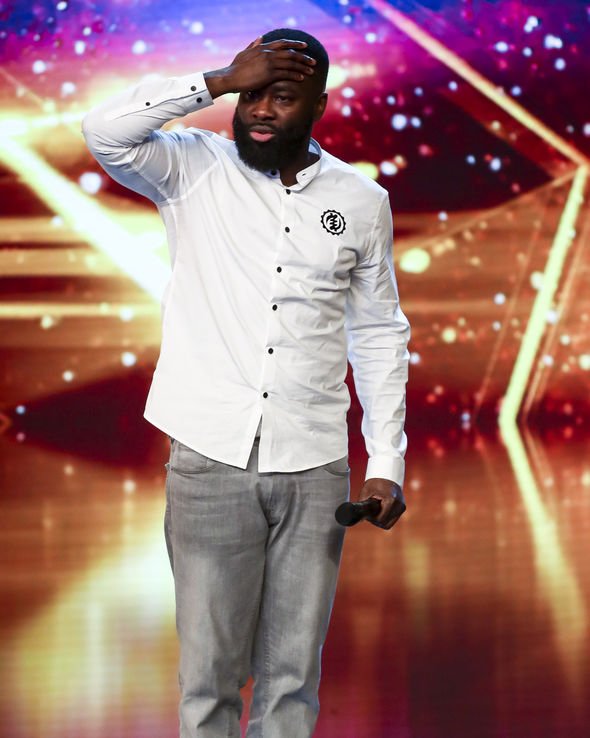 Anim, who is friends with judge Dixon, told the crowd and judges he had been doing comedy for over 20 years.

He has previously opened for huge comedians such as Kevin Hart and Chris Rock.

Anim told jokes about his childhood, visiting the bank and taxi rides.

Cowell, who is not usually a fan of comedians, laughed out loud during his performance numerous times.

He even got a standing ovation from all four judges and the audience.

After seeing the reaction, Kojo broke down in tears on stage.

Cowell said: “What was quite amazing was that I felt you were nervous. And then I could see the audience reacting to you and you reacting to them. But, I’m going, to be honest with you, I don’t really like comedians on this show.”

Cowell then leaned forward and pushed the golden buzzer as he said “But, I love you.”

He added: “You were so funny and so unpredictable. You had the most amazing energy. This is the break you’ve been waiting for. I could not be happier for you.”

WHEN ARE THE LIVE SHOWS? 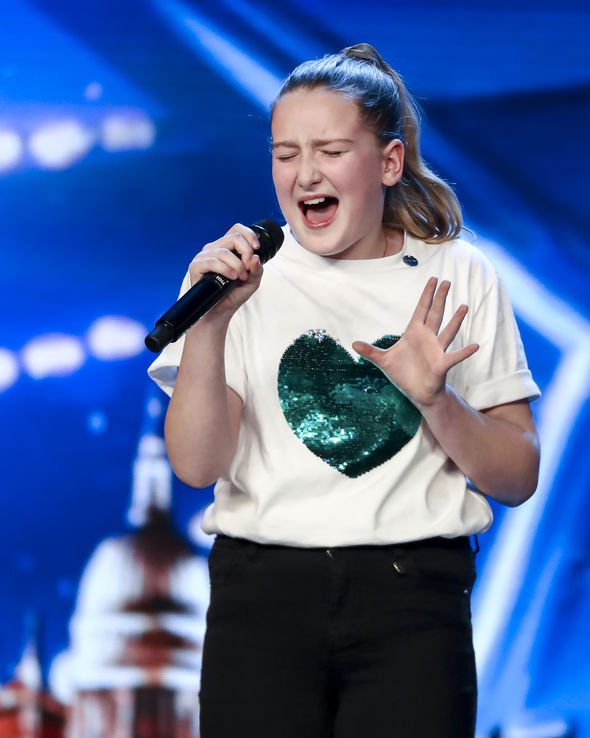 Borg sang her own song called Ten, which she said was about when adults do not listen to what children have to say.

After her performance, she received a standing ovation from the audience and judges.

When judge David Walliams was giving the singer his feedback, Alesha leaned forward and said: “Oh, forget it” and pressed the golden buzzer.

Borg is the youngest contestant ever on Britain’s Got Talent to receive the golden buzzer. 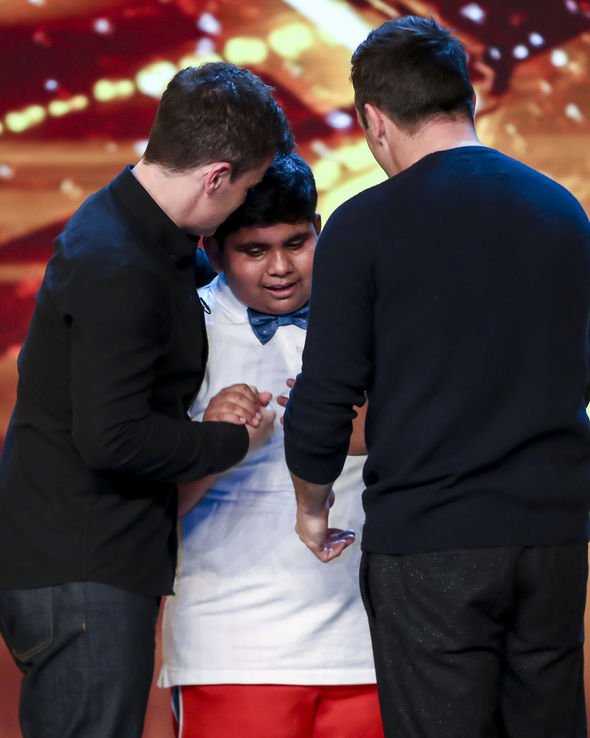 The group made up of pupils from ages four to eleven, performed Queen’s Don’t Stop Me Now.

Before they began peforming, seven-year-old pupil Megan told the audience she wanted to come to Britain’s Got Talent because she loved singing.

As they were singing, there was a huge performance going on behind them, with the kids dressed up as the judges, Ant and Dec, the spice girls, and running across the stage in various colourful costumes.

The performance had the judges, head teacher Dave McPartlin, Ant and Dec and the audience in tears.

Walliams who was left sobbing after the performance said: “It was just one of the most joyous things I have ever seen and I think you made all our hearts soar today. It’s what you want your childhood to of been like and what your children’s childhood to be like which is just full of unbridled joy.”

He then pressed the Golden Buzzer and told the head teacher: “Dave enjoy your moment, your a great, great teacher.”

Before his performance, he told the audience that he wanted to come to Britain’s Got Talent for two reasons.

He said: “I have two mottos in life. To make everyone happy and to show everyone that nothing is impossible.”

Throughout his performance, he was cheered on by Ant and Dec at the side of the stage, with Ant telling the camera: “I love him!”

After his performance, he received a standing ovation from the crowd and judges.

Before the judges could give their verdict, Ant and Dec interrupted the judges and ran to press the Golden Buzzer.

Britain’s Got Talent airs at 8pm tonight on ITV