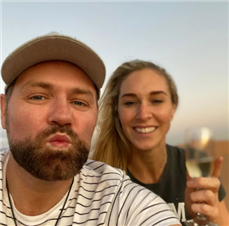 BRIAN McFadden's fiancée Danielle has revealed she was left in agony while waiting for her C-section. 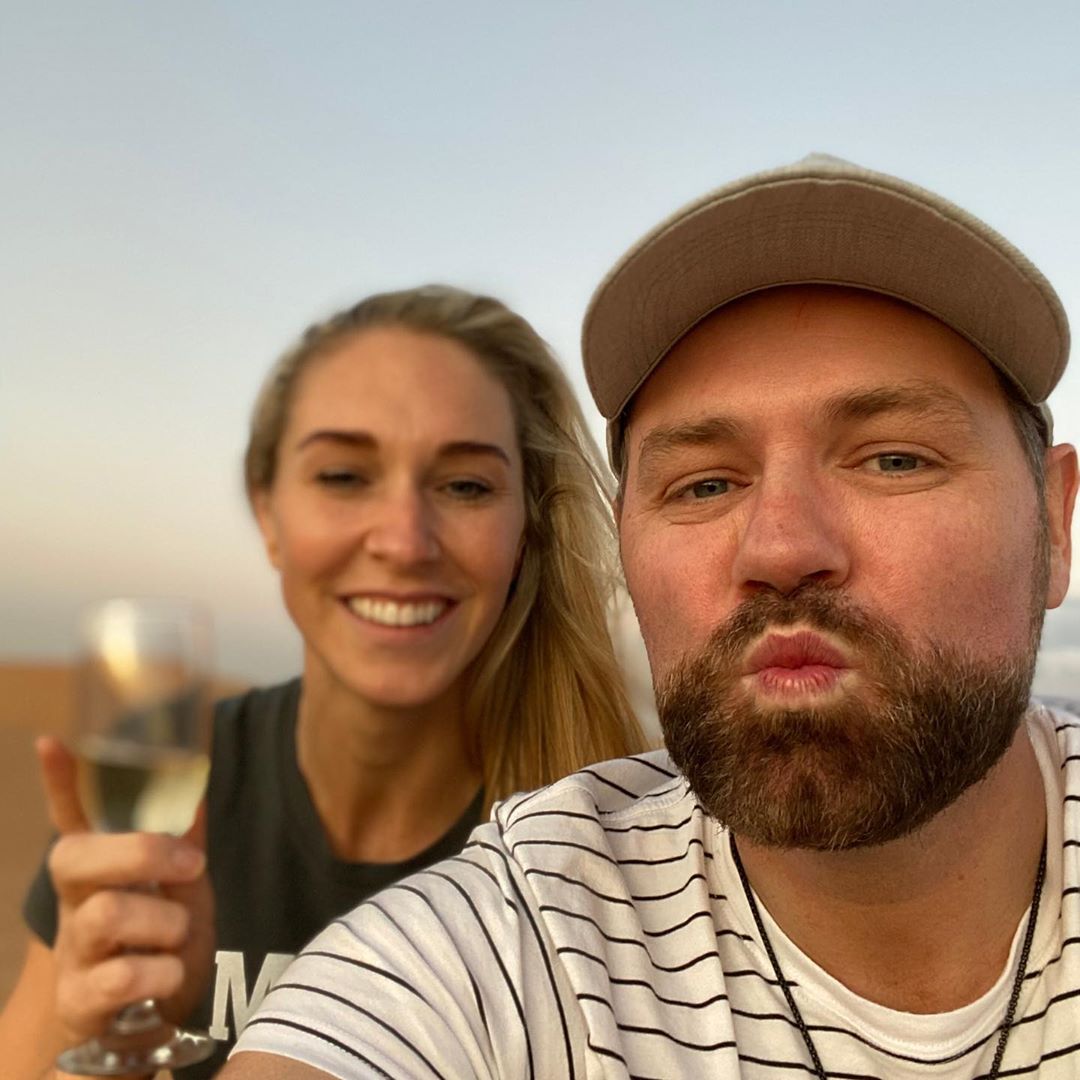 But a backlog of patients needing the hospital theatre meant the new mum had to deal with "horrific" contractions while she waited.

Speaking to OK!, she said: "There was a queue for the theatre, so I was having to go through these contractions, which were horrific.

"I was in so much pain and desperate for any pain relief."

Eventually she was rushed through after Ruby did a poo in her stomach – a sign the baby is distressed.

She continued: "I was kind of thankful she’d done that as the contractions were the worst pain I’ve ever experienced. 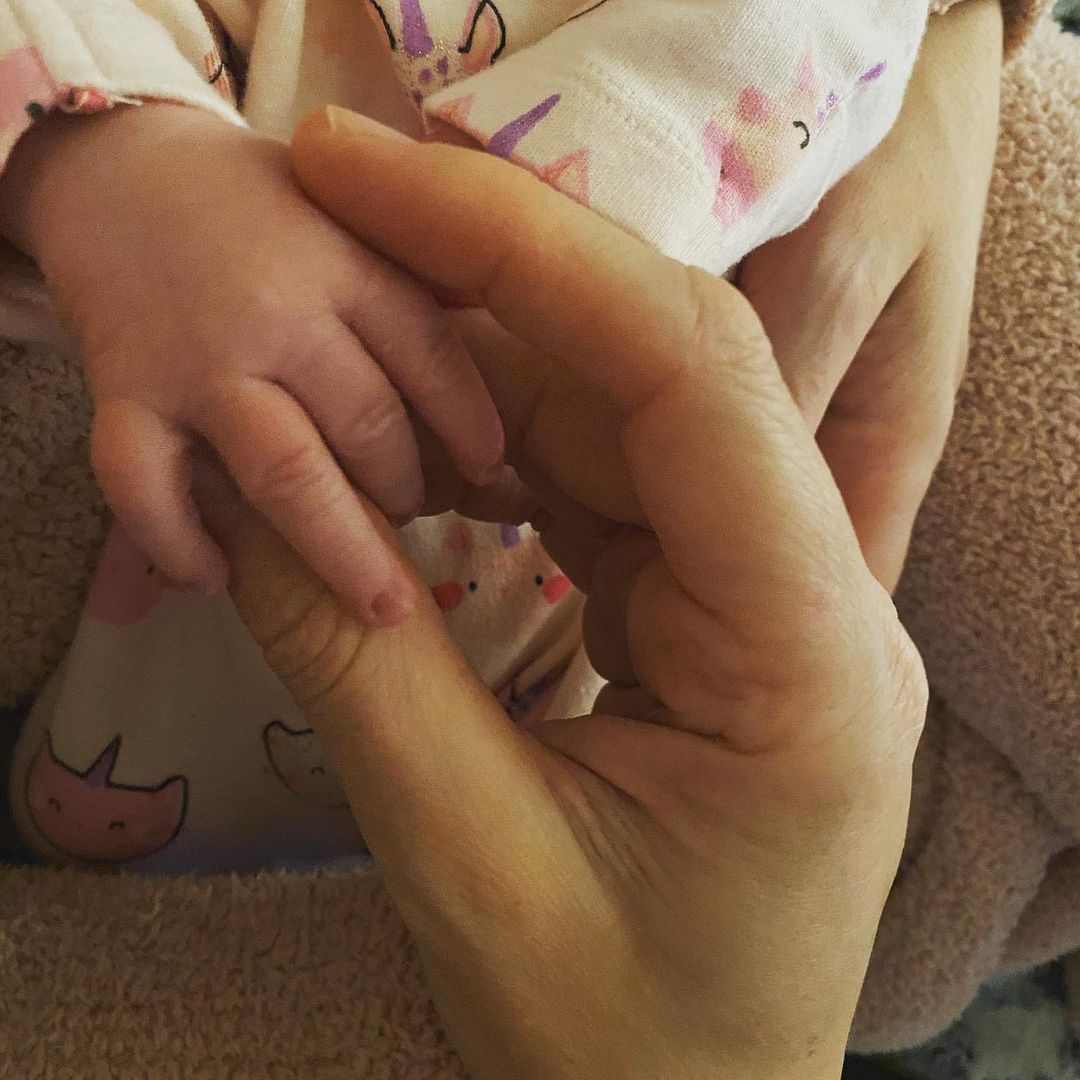 "I was in agony. I said, 'If we do this again I’m having an epidural and I will take all the pain relief!'"

Brian, 41, was allowed to put on music in the theatre to soundtrack the moment and help Danielle relax.

He chose a track by The Killers but it didn't even reach the chorus before Ruby was born.

Last month the former Westlife singer posted the first photo of the newborn. 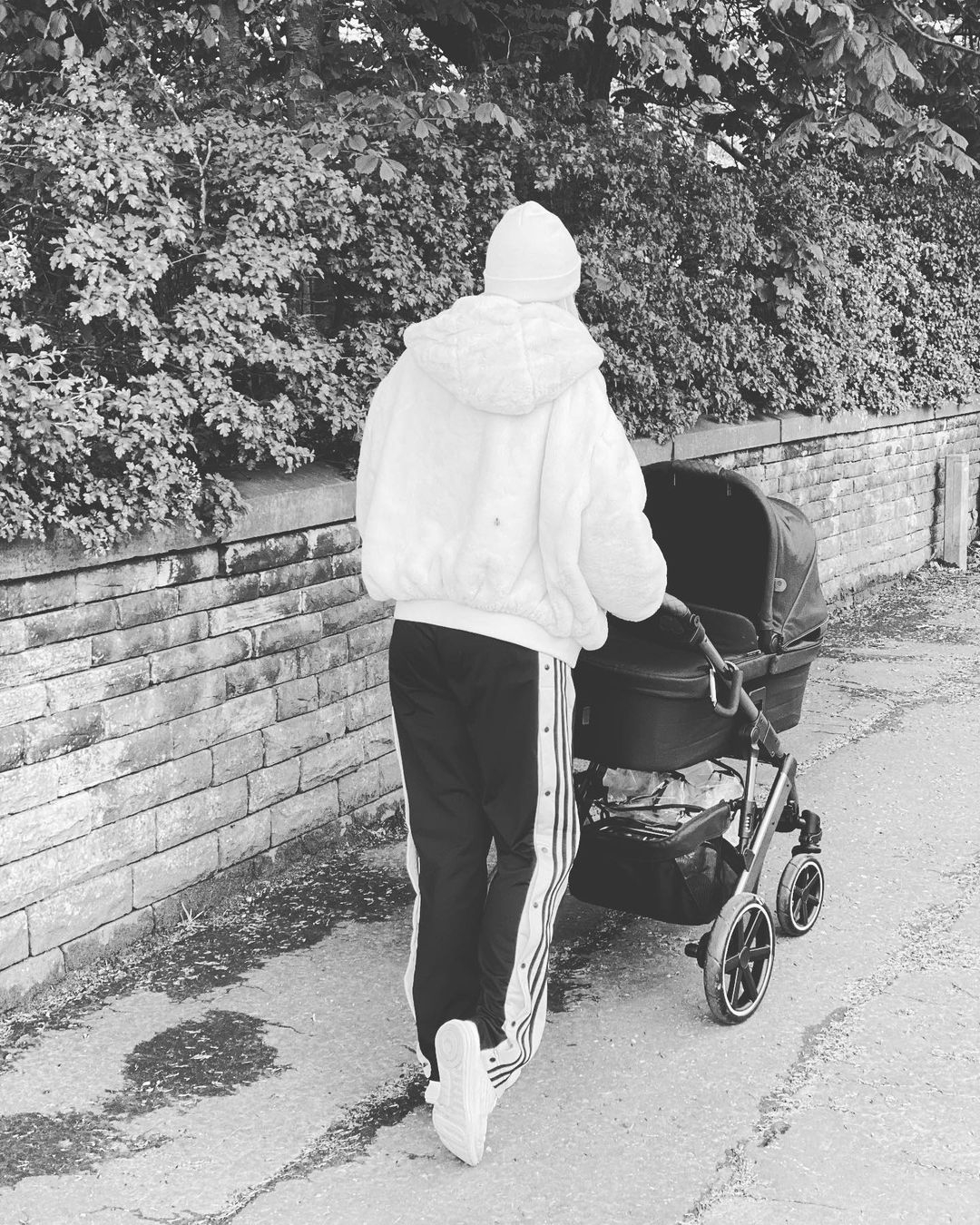 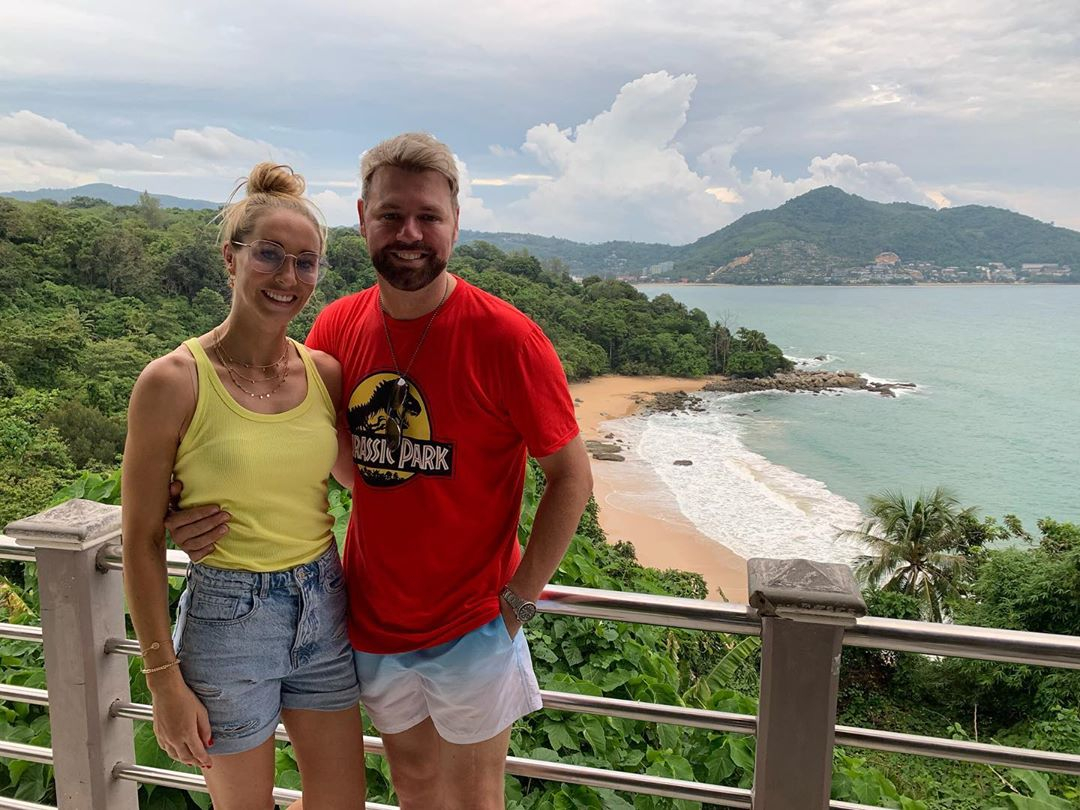 Their miracle baby came after the couple suffered two devastating miscarriages, with Danielle later undergoing IVF and having success on their third attempt.

He and Danielle got engaged shortly before Christmas, but previously revealed they'd been trying for a baby for two years beforehand.