As Queen and Adam Lambert’s UK tour comes to an end, the Bohemian Rhapsody movie continues to dominate the Netflix film chart. Met with a lukewarm reaction from the critics, the Queen biopic went on to make over $900 million worldwide, with Rami Malek bagging the Best Actor Oscar for his incredible portrayal of the late great Freddie Mercury. But did you know that Brian May’s favourite scene was almost cut?

May previously said in an interview: “My favourite Rami moment is when Freddie is plucking up the courage to tell us he’s going off to do his solo album. It’s a wonderful piece of acting – and a lot of that wasn’t in the script. And when I watch it I feel that is so Freddie. He’d talk quietly, puff on his cigarette, not want to come out with the words. Eventually, he did it – in a very cut-and-dry manner. But you can see the angst inside.” 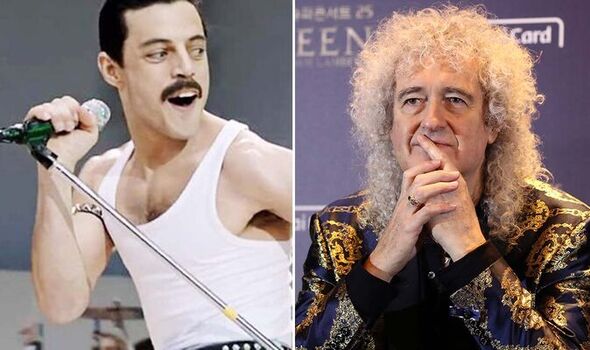 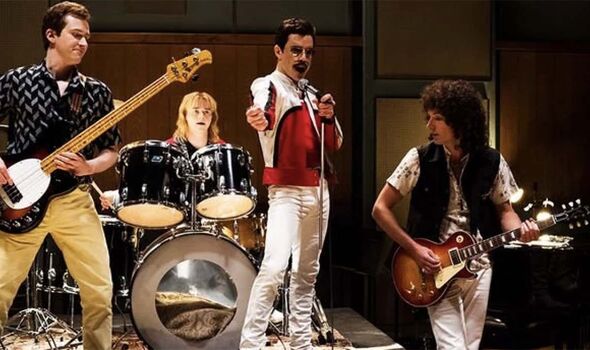 May told Classic Rock: “That scene nearly got cut from the movie – that’s a little secret – just because there’s always this pressure to make things shorter. But we fought for that scene to stay in, because the realism of it is quite gut-wrenching. That was a difficult moment for us. It’s Freddie kinda leaving his family.”

In the same interview, the Queen guitarist had mixed emotions watching the Freddie Mercury biopic. 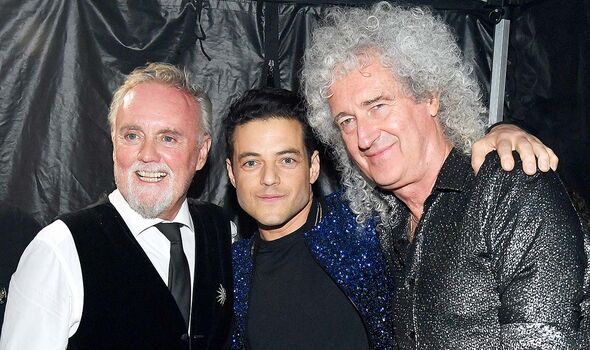 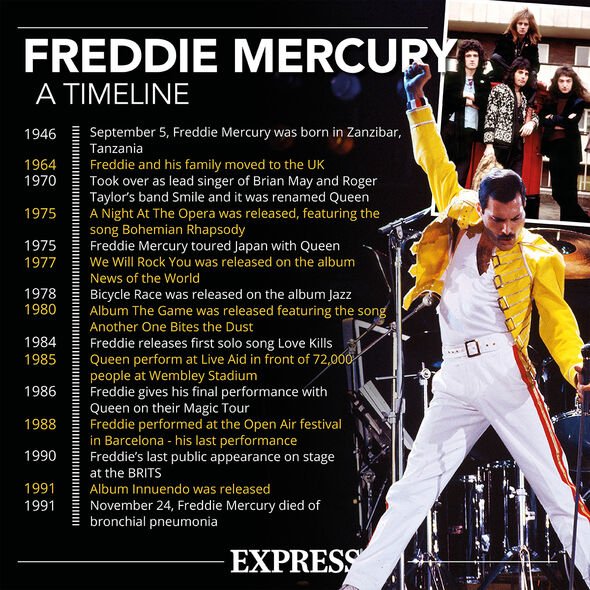 May said: “Joy and horror and sadness and all those big emotions. I’ve seen it hundreds of times now, in fragments and eventually coming together, and it still gets me, I must say. It’s very emotional. It’s all about Freddie. Yes, we are in there, but the story is about Freddie and that was always the aim. Obviously, Freddie is so precious to us.”

May added: “One of the great breakthroughs early on was [screenwriter] Peter Morgan saying: ‘This is a film about family.’ It’s about all the stuff that happens in a family – some good, some bad, the going away, the searching for independence and then the nurture of the family. It’s a film about that stuff, on one level, and then it’s about Freddie’s emerging talent, his amazing resilience and sense of humour.”