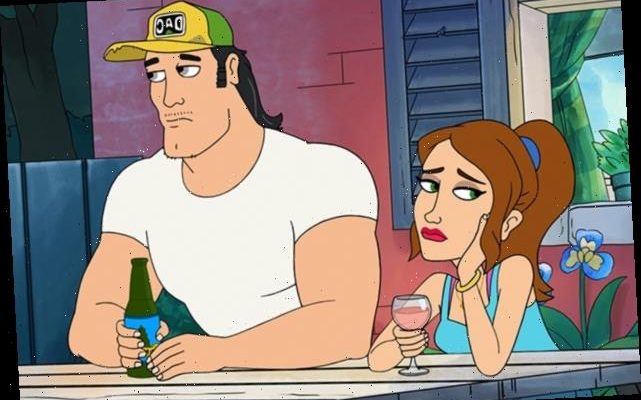 Sorry, Bless the Harts fans, but this is no April Fool’s joke — the animated comedy will not return to Fox for a third season, TVLine has learned.

That said, Fox will continue to air the show’s second season in its entirety; the series finale is expected to air in May.

Season to date, Bless the Harts is averaging a 0.46 demo rating and 1.3 million total weekly viewers (in Live+Same Day numbers). It thus ranks last among all of Fox’s Sunday night offerings this season, while in total viewers the only Fox show to draw a smaller audience was the ill-fated NEXT.

Created by Emily Spivey (Saturday Night Live), the show follows the day-to-day exploits of a working-class family — single mom Jenny, along with her daughter, boyfriend and mother — in North Carolina.

TVLine’s Broadcast TV Renewal Scorecard has been updated to reflect Bless the Harts‘ early conclusion. Your thoughts on the cancellation? Drop ’em in a comment below.