The 'Lost Cause' singer has sparked rumours over the weekend by sharing a selfie of her sporting a Glastonbury festival hoodie with “Glastonbury Festival, Worthy Farm" emblazoned across it. 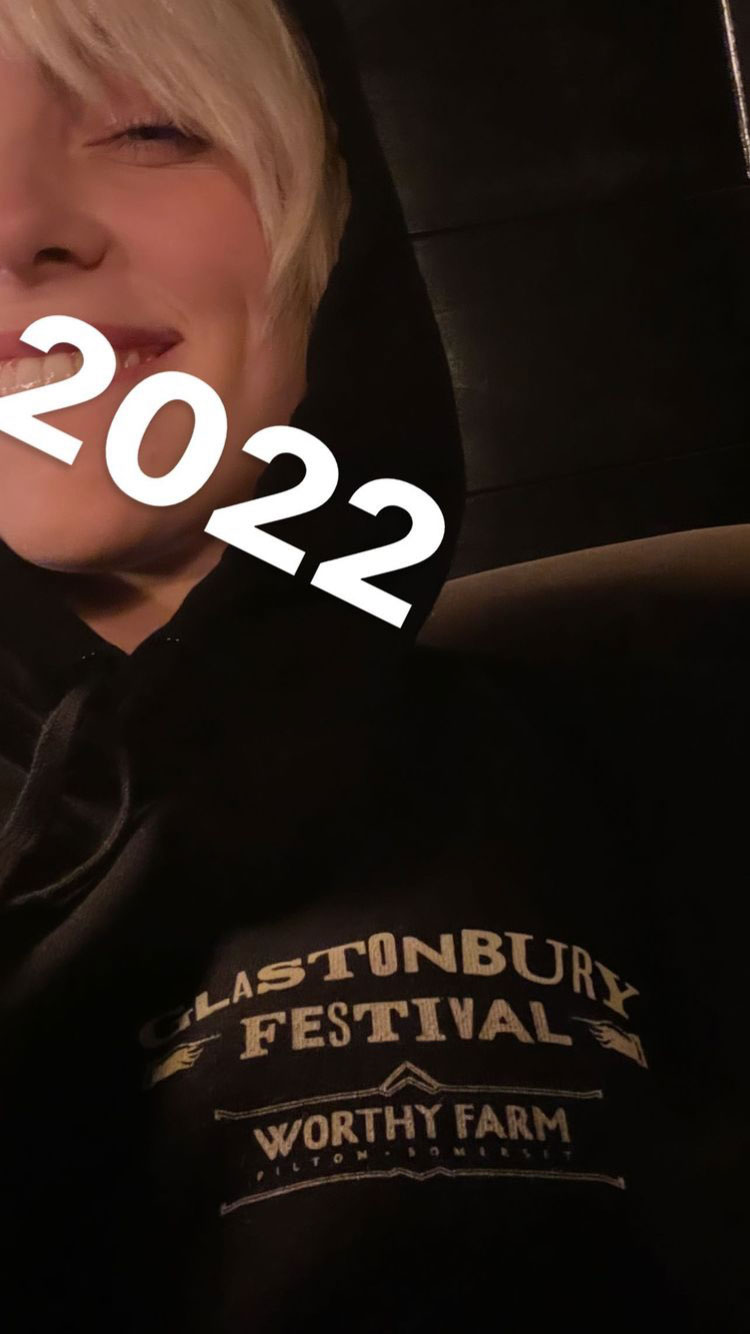 She is performing at the world-famous music extravaganza in Somerset, South West England next year, with the caption: “2022.”

The 'Bad Guy' hitmaker recently confessed she had "no idea" Glastonbury
was "even a thing" until after she played the festival.

The 19-year-old superstar – who grew up in Los Angeles – played The
Other Stage in 2019, and admitted she wasn't aware just how big a deal
it was to play the legendary festival when she got the invite.

She said: "I feel so embarrassed because I had no idea Glastonbury was
even a thing. I was like, 'What's that?'

"I didn't know it was a big deal until after I played it. Everyone was
like 'oh my God, you played Glastonbury' and I was like 'Yeah, so?'

"And then I realised. I am a little uncultured baby.

"It was such an honour, I mean, come on. Dude, the crowd was
unbelievable. Those moshpits? Oh my God. The crowd was great."

Glastonbury was cancelled for a second year this summer, due to the
ongoing COVID-19 pandemic.

A statement released via the official Glastonbury Twitter page read:
"With great regret, we must announce that this year's Glastonbury
Festival will not take place, and that this will be another enforced
fallow year for us.

"In spite of our efforts to move heaven & earth, it has become clear
that we simply will not be able to make the festival happen this year.
We are so sorry to let you all down.

"As with last year, we would like to offer all those who secured a
ticket in October 2019 the opportunity to roll their £50 deposit over to
next year, and guarantee the chance to buy a ticket for Glastonbury
2022.

"We are very appreciative of the faith and trust placed in us by those
of you with deposits, and we are very confident we can deliver something
really special for us all in 2022!

"We thank you for the incredible continued support and let's look
forward to better times ahead.

Taylor Swift, Sir Paul McCartney and Kendrick Lamar were due to headline
the Pyramid Stage, while Diana Ross was announced for the Sunday
afternoon legends' slot.

Glastonbury is expected to return between June 22 and June 26, 2022.
Organisers Emily and Michael Eavis are yet to officially confirm any of
the performers.