For the last eight years, Steph McGovern has been presenting on BBC Breakfast, sometimes as the Business Reporter, other times she has anchored the show in prime place on the red sofa. Following her maternity leave, Steph was back on the sofa but this her colleagues were bidding her fare

Back in October 2019, Steph announced she would be leaving the BBC to front a new daily current affairs show for Channel 4.

The presenter, who also hosts Watchdog, Shop Well For Less and Easy Ways To Live Well will host The Steph Show from Spring 2020.

Today, she returned to the BBC Breakfast studio to discuss her two new shows as well as take the opportunity to thank her fellow colleagues.

Steph is best known for wearing a hardhat or a hair net and delivering the business segments on BBC Breakfast. 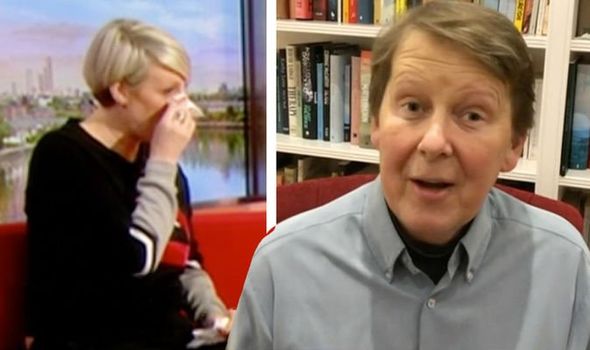 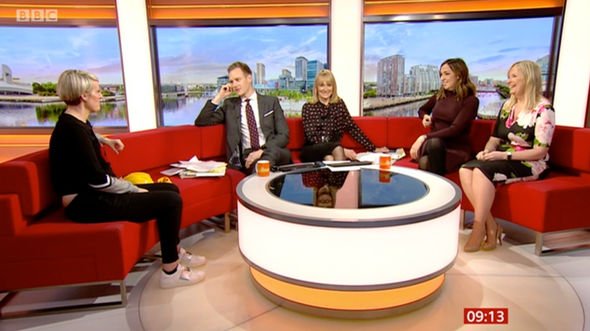 Her time on the show has seen her cross paths with several hosts, including Bill Turnbull.

And he had sent in a video to the show giving his well wishes to Steph for her new venture.

Dan Walker began: “A familiar face to you and to many, many of our viewers as well, Bill Turnbull wanted to send you this as well.”

“Ah Bill, I love Bill,” Steph remarked and then those watching at home saw Bill on screen. 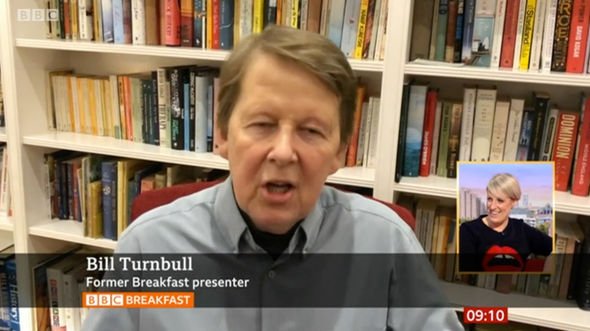 “Hi Steph, Bill Turnbull here. I remember your first day on the sofa, you were such a shy retiring wallflower and you haven’t changed a bit!” Bill said.

“We always knew you had star quality, you are going to do great things and I wish you all the very best.”

Touched by his personal message, Steph reminisced about a funny moment she and Bill shared together.

“Ah! I remember one of my funniest things with Bill, when I first started we had this row over the word poor how to say it.

“He was like, ‘I know you’ve got an accent but maybe you should say poor like we say it.’ I’m absolutely not saying poor because I’ll never be allowed back in Middlesborough again. You know, in a lovely way he say it, he was so kind to me at the beginning,” Steph explained.

Carol Kirkwood and Sally Nugent were also in the studio to say their goodbyes to Steph.

“I remember your first day too Steph,” Carol said. “When you came on set in your green dress! Your long blonde bob!”

“What was I thinking!” Steph joked. “I know, I had gone out and got a dress from a high street shop thinking I look really cool and then sat on the sofa and thought ‘it looks really short!’”

Fans of Steph took to Twitter to offer their own well wishes.

One said: “So very much missed on the BBC Breakfast Sofa. Good luck for the future in everything you do Steph.”

“Just watched Steph McGovern on BBC Breakfast, great to see her we miss her so much,” another said.

BBC Breakfast airs everyday at 6am on BBC One.