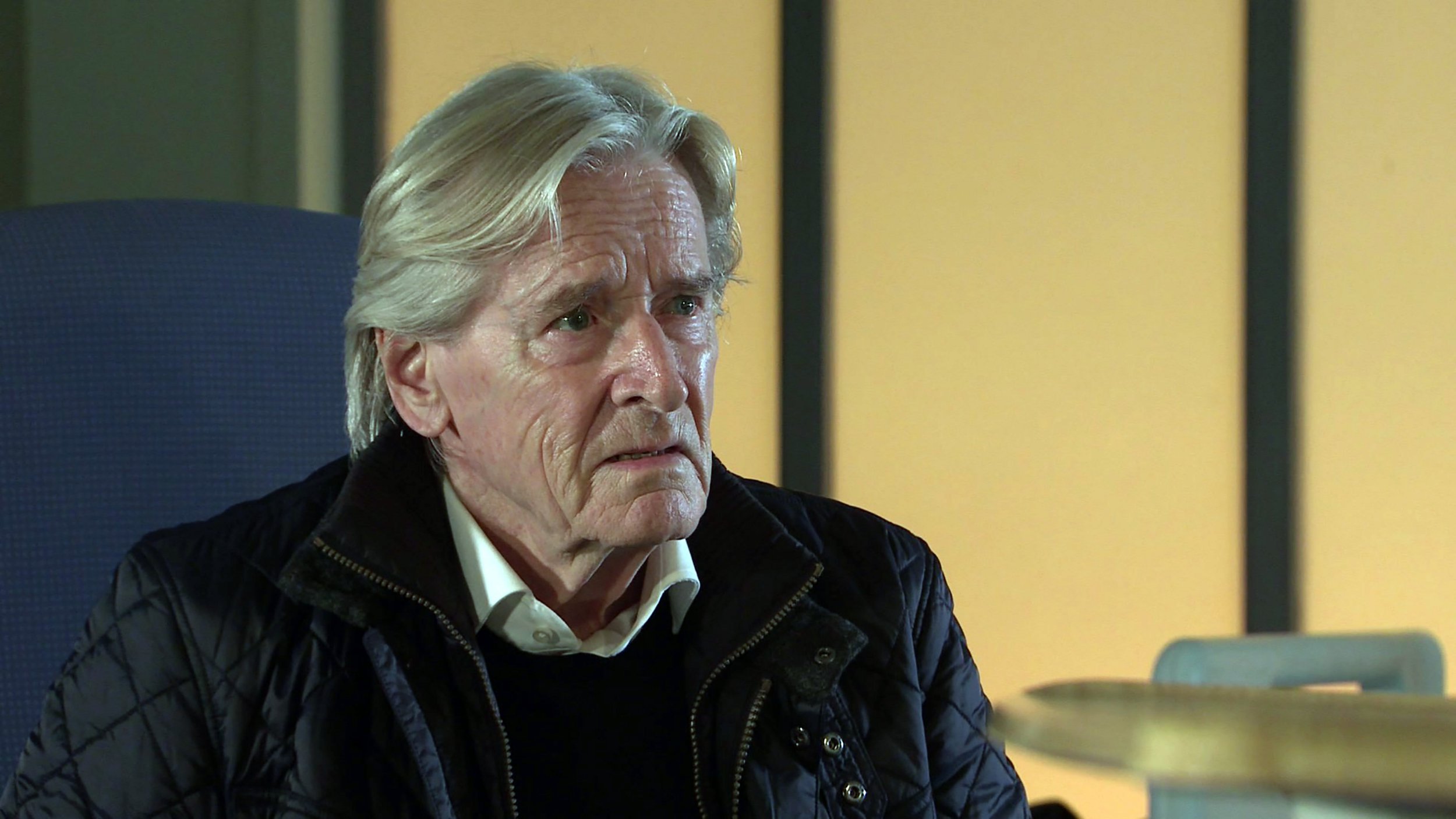 Coronation Street’s Ken Barlow has been on the streets of Weatherfield since the show started in 1960 and it luckily seems actor Bill Roache is going nowhere just yet.

It’s hard to imagine the ITV show without the inclusion of Ken, who’s been at the heart of the soap for decades.

While the actor will turn 90 in April, there’s no sign of him slowing down from his role on the cobbles as it’s been reported bosses have offered him a new deal to stay on the soap.

According to The Daily Star, execs are looking to sign him up for another year in a bumper deal worth six figures.

A source told the publication: ‘Bill is a huge part of Coronation Street and they know how much the fans adore him.

‘They love the idea of marking his 90th birthday with a great storyline.

‘Bill may be pushing 90 but he still has the energy, passion and talent that make him soap’s greatest-ever actor.’

Bill’s current contract reportedly ends later this year and there are plans for a major storyline to mark the occasion of the actor’s 90th birthday if he stays put.

Earlier this year, Bill took a short break from continuing drama in order to look after his health, when he contracted Covid.

The soap said in a statement at the time: ‘Following recent reports about his health, William Roache has asked us to clarify that he took time off work after testing positive for Covid.

‘He has recovered well and is looking forward to returning to the cobbles as soon as possible.’

It comes after Bill addressed whether he’d ever think about leaving the soap in the near future.

He explained he had no plans to do so, sharing: ‘While I can do it and they want me, I will be there. Retirement is not on the radar at all.

‘I have no plans for that. I don’t even like to think about how they’d write Ken out if I did leave, because hopefully, that is never going to happen.’