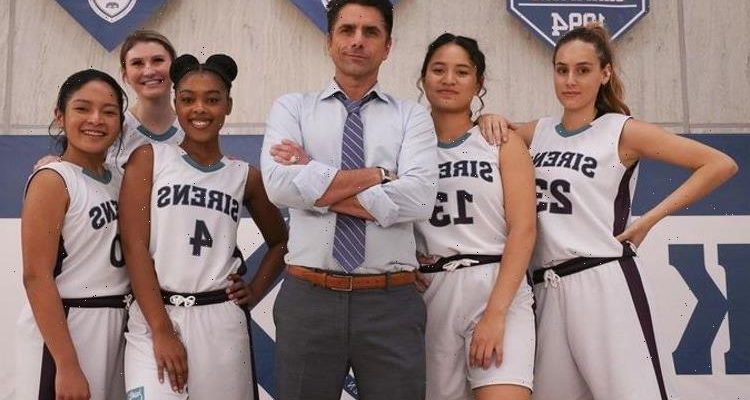 Big Shot is the upcoming Disney Plus series about an elite girls basketball team that come under the leadership of a temperamental basketball coach who was fired from his last job. The series will premiere on the streaming platform this week, April 16. The show will bring together a talented group of actors from many familiar projects, but who exactly is in this new series?

Who is in the cast of Big Shot?

Stamos will be playing Marvyn Korn, the ill-tempered basketball coach who is brought in to help the all-girl team.

The actor has a long career starring in many television series including Royalties, Fuller House, and You.

Previously he could be seen in more television series and films from ER, Two and a Half Men to My Big Fat Greek Wedding 2. 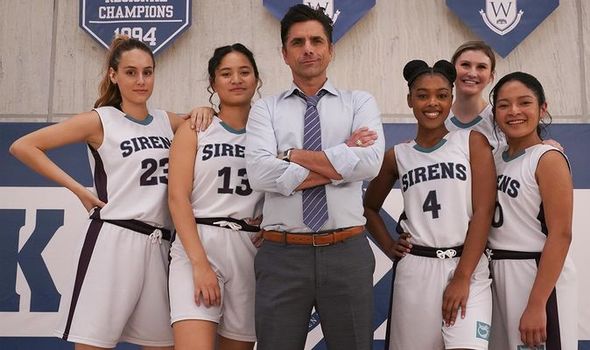 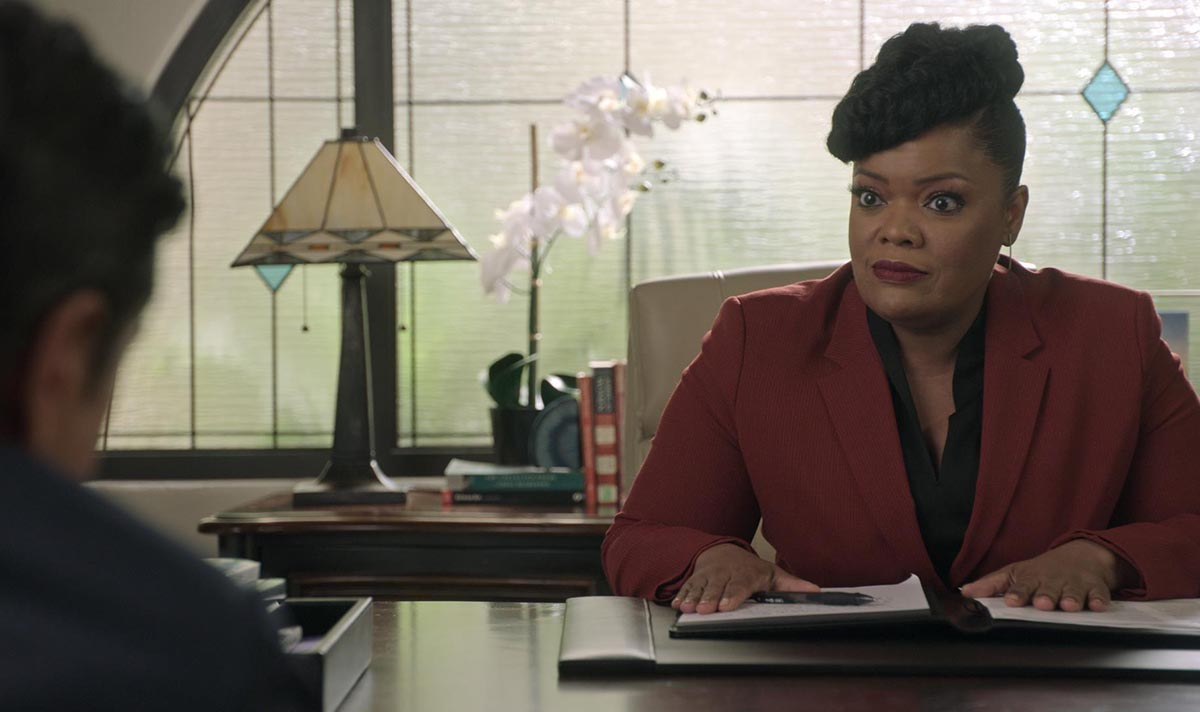 Gilsig’s Holly Barrett is a good-humoured and down-to-earth assistant coach helping Marvyn Korn with the team.

With a background in both theatre and television, Gilsig could recently be seen in Scandal and Vikings.

She is best known for her role in Glee as Terri Del Monico, appearing heavily in the first two seasons of the show. 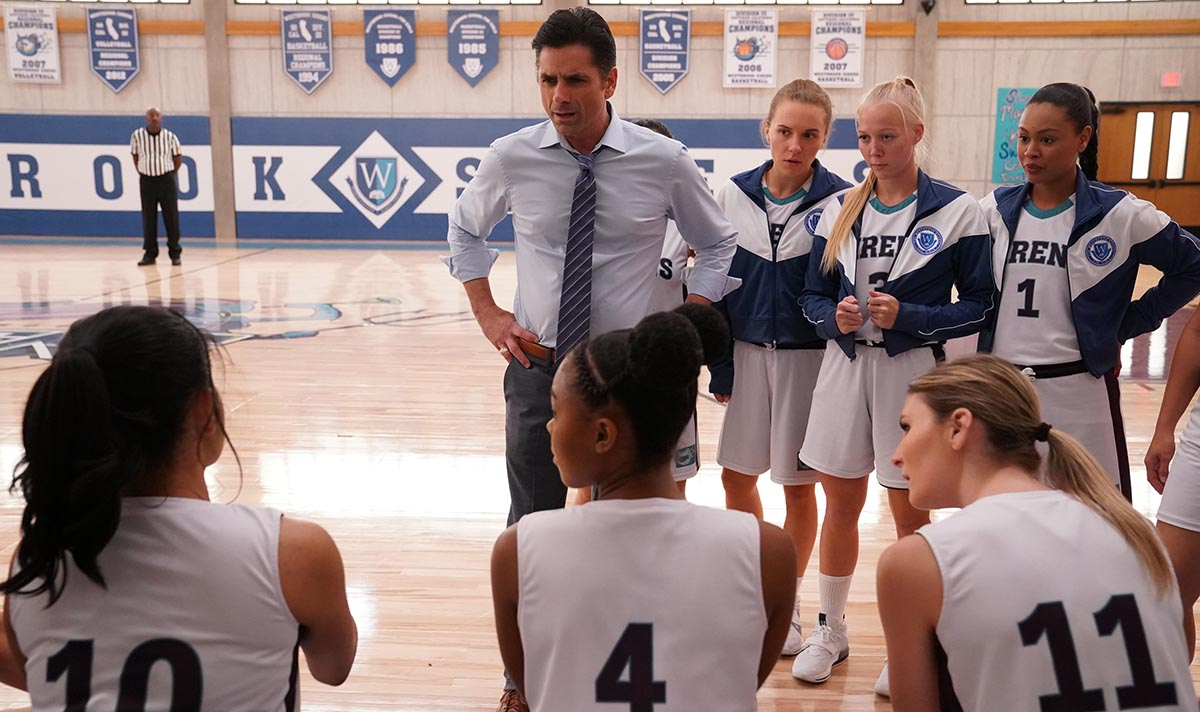 Both an actor and voice actor, Brown has been involved in many blockbuster films.

Playing Sherilyn Thomas in Big Shot, she is the no-nonsense dean of the team’s high school.

Comic book fans may recognise her as Brown has appeared in films and shows such as Avengers: Endgame, DC Superhero Girls and Spiderman.

Her more recent television shows include Elena of Avalore, The Loud House and Dark Air with Terry Carnation. 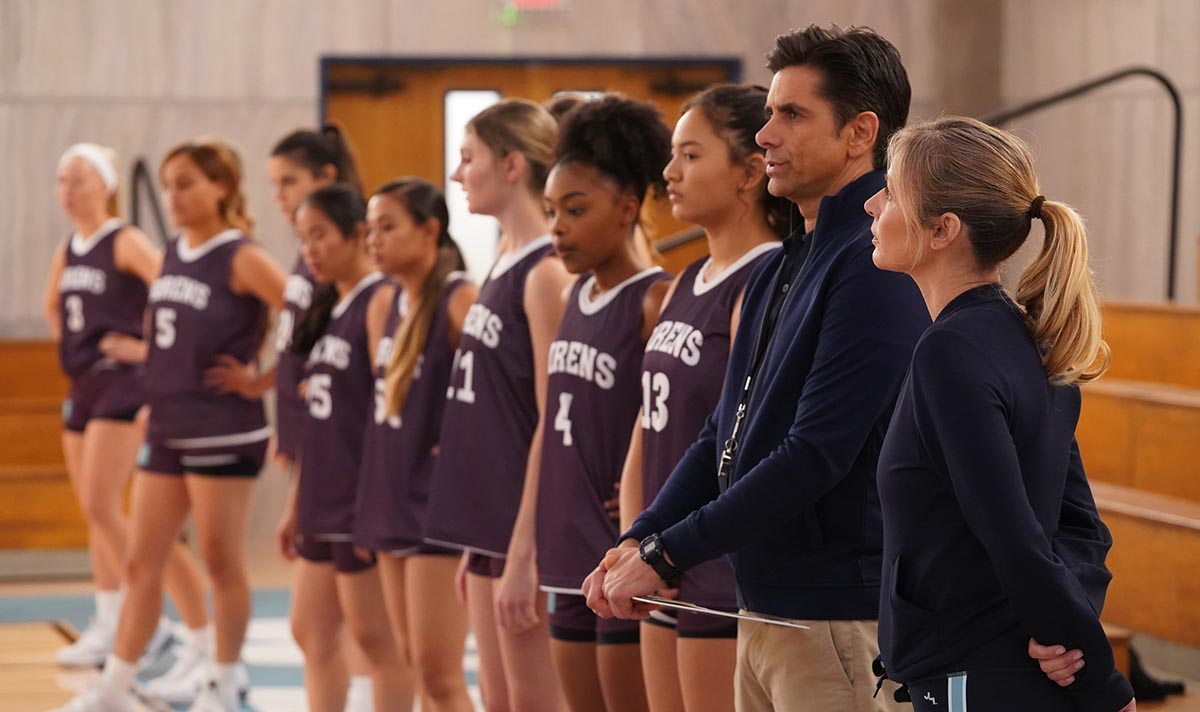 The rest of the cast

The show will run for five episodes, directed by Ron Underwood, Bill D’Elia, and Viet Nguyen.

D’Elia is best known for directing Grand Hotel and How to Get Away with Murder, while Nguyen is known for her work on The Flash.

The series is co-written by Grace Cary Bickley, who also wrote Hot Break and Spinning Boris.

How to watch Big Shot?

Big Shot is available to watch this week, April 16, exclusively on Disney Plus.