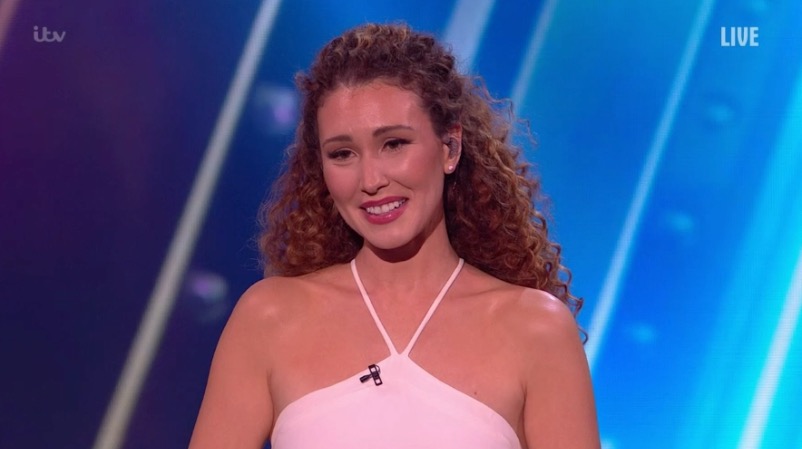 Simon Cowell has spoken out on the ‘fix’ claims levelled at Britain’s Got Talent contestant Loren Allred, emphasising that the show is about giving people ‘another chance’.

During the audition stage of the series, Loren, best-known as the singer behind the iconic track Never Enough in the 2017 film The Greatest Showman, won the Golden Buzzer from Amanda Holden, earning a spot in the semi-finals.

While viewers were wowed by her talent, some were left confused by her prior success in the music industry, with the 32-year-old saying in a statement in response to ‘fix’ claims: ‘Even though I have spent a lot of years in the music industry, people don’t know who I am. Over all these years I’ve been fighting for my chance to be known and to make it.’

Tonight, Loren was the final act to perform in the fourth semi-final in the week, vying for a chance to make it to Sunday’s final.

She delivered a powerful performance, with Simon saying he was ‘frustrated’ because he wanted her to sing on stage for longer.

‘I also know you got a bit of stick in the media, “It’s a fix because you’ve been on another show”,’ he added. ‘That’s the whole point of shows like this, that you give someone another chance.’

The media mogul also expressed his hope that Loren could be the first female semi-final winner of the week, as she smiled over the praise being showered upon her.

Amanda Holden told her that she ‘knocked it out of the park again’, saying that ‘absolutely everything about it was astonishing’.

David Walliams remarked that in his opinion, ‘We could be looking at the winner of Britain’s Got Talent.’

Alesha Dixon, meanwhile, stressed that Loren has ‘just as much of a right’ to be in the competition as anyone else.

The judge added that in her opinion, Loren has to ‘work harder’ to gain her spot, adding: ‘I would love to see you get through to the final, I think you’ve earned it, you deserve it.’

When Ant McPartlin and Declan Donnelly turned to Loren to see how she was feeling, the singer admitted that she was ‘nervous’, but grateful for the positive response she’d received from the judges and audience in the auditorium.

Britain’s Got Talent returns tomorrow at 8pm on ITV and ITV Hub.