The third semi-final of Britain’s Got Talent took place tonight (Saturday, September 19). Eight acts performed on the show but only one secured a spot in the BGT final. The public will continue to vote for the act they want to also earn a spot in the final until the lines close at 10am on Monday (September 21). Express.co.uk has everything you need to know about the act who made it through to the BGT final from tonight’s show.

Who made it through on Britain’s Got Talent tonight?

Eight acts took to the Britain’s Got Talent stage tonight.

Things are a little different this year, due to the ongoing coronavirus pandemic.

The acts performed in front of the social distanced judges, David Walliams, Amanda Holden, Alesha Dixon and Ashley Banjo and there was no studio audience.

Viewers at home were treated to dance routines, magic acts, classical music and comedy over the evening. 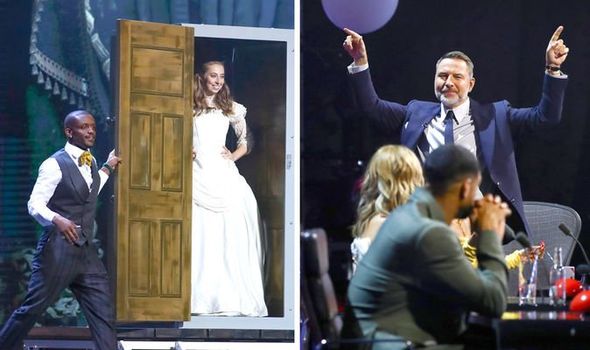 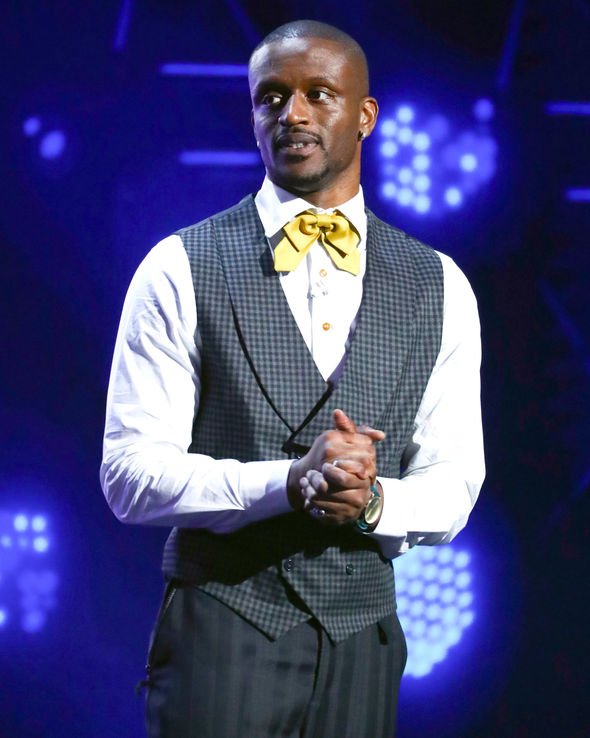 After each act performed, the judges were tasked with picking their top three acts who they wanted to see through to the final.

Together, they chose Magical Bones, X1X Crew and Sirine Jahangir.

Magical Bones, real name Richard Essien, put on a display of dance and music to continue the story of Henry Box Brown from his first audition.

He went behind the scenes of an illusion trick and wowed the judges by making his girlfriend Mel and son magically appear in the box. 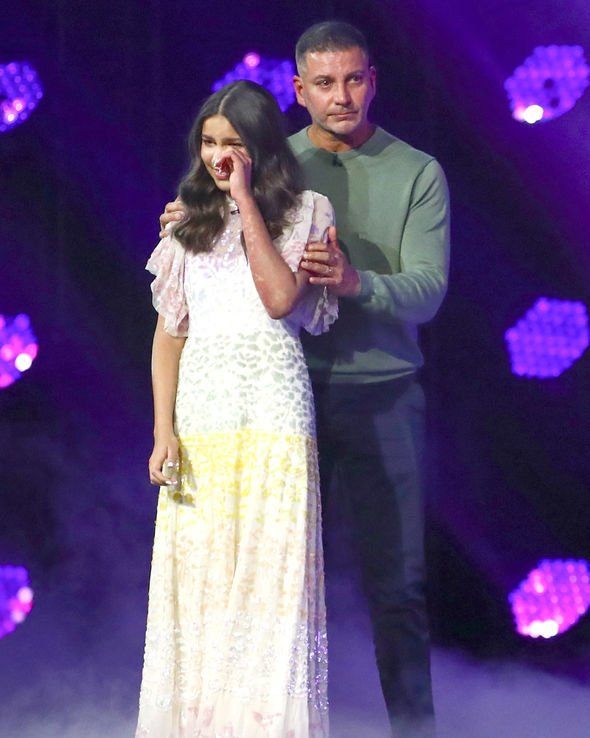 Sirine Jahangir, 15, from London wowed the judges once again with her angelic voice.

She performed ‘Carry You’ by Ruelle and also played the piano to accompany her singing.

The judges were then tasked with choosing one act out of the top three each.

DON’T MISS…
Amanda Holden speaks out on BGT backlash as she issues support  [INSIGHT]
Ant and Dec took ‘step back’ to get friendship on track after rehab [DETAILS]
Britain’s Got Talent voting: How does voting work on BGT? [VOTING]

The act with the most votes from the judges would automatically secure a spot in the BGT final.

If there was no overall majority or a deadlock, head judge Amanda Holden had the final casting vote to decide.

Alesha Dixon also chose Magical Bones, commenting: “My gut is telling me the act I want to see in the final is Magical Bones.”

Ashley Banjo also chose to send through Magical Bones to the final.

Ashley said he was the most “complete” act in the semi-final.

As he received a majority vote, Magical Bones had safely secured a spot in the upcoming final.

X1X Crew and Sirine are still in the competition and are now up for the public vote with the other five acts. Voting closes at 10am on Monday morning.

Hosts Ant and Dec asked head judge Amanda Holden who she would be chosen to put through to the final.

Amanda revealed she would have oped to send Sirine through to the final.
She said: “I love him but I would have gone for Sirine. I loved Sirine’s performance tonight.”

Speaking after the results, Essien, said: “I’m literally speechless. I don’t know what to say I’m genuinely speechless. I am just overwhelmed. Thank you so much, your making dreams come true.”

He also revealed he already thought about his routine for his performance in the final.

Britain’s Got Talent continues next Saturday at 8pm on ITV