I’m A Celebrity…Get Me Out Of Here! fans can look forward to a revamped show format this year, as the show travels from the Australian jungle to rural Wales. However, Coronation Street actor Charles Lawson might have accidentally shared one of the show’s surprising new features, admitting he was Beverley Callard’s “phone a friend” during a live interview.

The former soap star, 61, appeared on Friday’s This Morning to discuss Beverley’s upcoming I’m A Celebrity stint, with the pair having played onscreen husband and wife for years on Corrie.

Having formed a friendship off-camera, Charlie hinted that Beverley had chosen him for an exciting new feature on I’m A Celebrity, which has yet to be confirmed by ITV.

Opening up about Beverley’s contribution to the series, Charlie revealed he would be her “go-to famous friend” while she braved the wilds of North Wales.

“She asked me when we had a chat, I don’t know if you’re meant to know all this, carry on,” he said, speaking via video link. 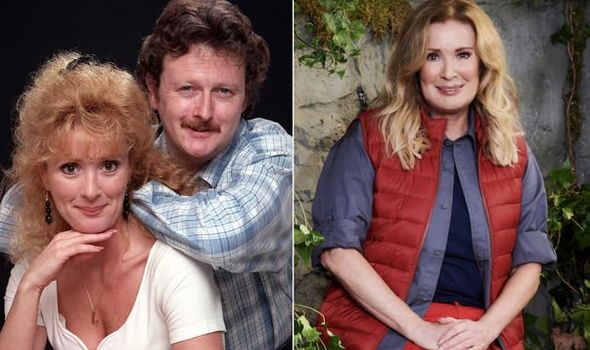 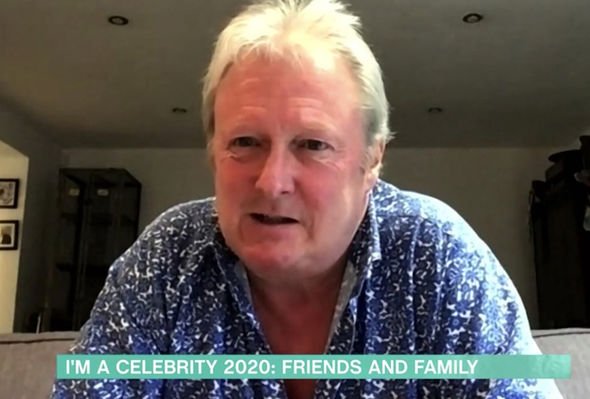 “She said, ‘Can you be my go-to famous friend whenever I’m in the brown stuff,’ or whatever.

“I’m certainly not going to sit up all night waiting for her to call me.” 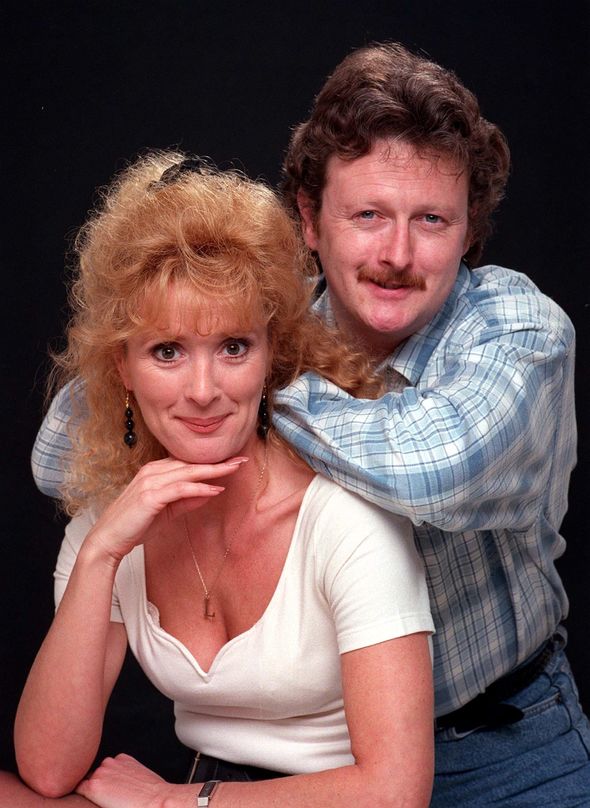 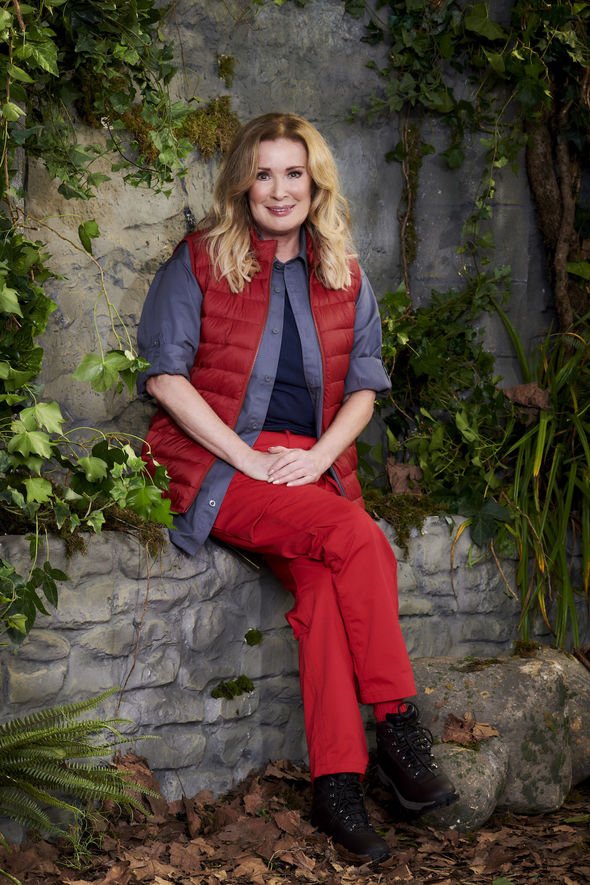 With Charles playing Jim McDonald to Beverley’s Liz McDonald, the married couple arrived on the cobbles in the late 80s with their teen sons Steve (Simon Gregson) and Andy (Nicholas Cochrane).

Their marriage saw its fair share of turbulence over the years, with seedy affairs and prison sentences galore.

Having spent years working alongside Beverley before the cameras, Charles predicted she would hold her own in the I’m A Celebrity camp, as he laughed over her no-nonsense personality and sense of humour.

“Let me tell you something about Beverley. If you rub her up the wrong way she’ll not only tell you to wind your neck in, she’ll probably wind it in for you,” he said.

“She’s a tough cookie and doesn’t suffer fools gladly, she’ll be patient to a point but if someone winds her up she’ll not go backward for coming forwards.”

However, Charles felt the various horrifying eating trials on the competition could prove an issue for Beverley, having never faced “sheep’s nuts” on the set of Coronation Street.

He said: “I’m not sure how she’ll do with the old sheep’s nuts, put it that way – because when we worked together we were never asked to eat sheep’s you-know-whats.”

Beverley has also confirmed she will be putting her foot down when it comes to the food challenges, having witnessed contestants munch on everything from tripe and trotters to drinking animal blood.

“When you watch the eating trials, you know spiders, all sorts of other things. Then I think, ‘Do you know what, not a chance’,” Beverley said.

“The camp would starve. I’ll just say, ‘I’m really sorry, I’m not doing it.’Or I might just run off, and Ant and Dec will be searching, you know singing in the valleys of Wales looking for me.”