Benny Crawley cringed when he viewed the now-infamous overflowing toilet disaster on Below Deck Down Under.

The deckhand woke to a sea of sewage water flooding his cabin at 2 a.m. and woke Captain Jason Chambers to help stop the plumbing mishap. Crawley told Showbiz Cheat Sheet the decision to wake the captain over an overflowing toilet didn’t exactly happen the way it played out on Below Deck Down Under. But he already felt comfortable being open with Chambers – so he was the lucky one to get the middle-of-the-night call.

Leading up to the exploding toilet, Crawley was frustrated with bosun Jamie Sayed and was on the verge of quitting. The toilet water-filled cabin seemed to almost seal the deal for him. 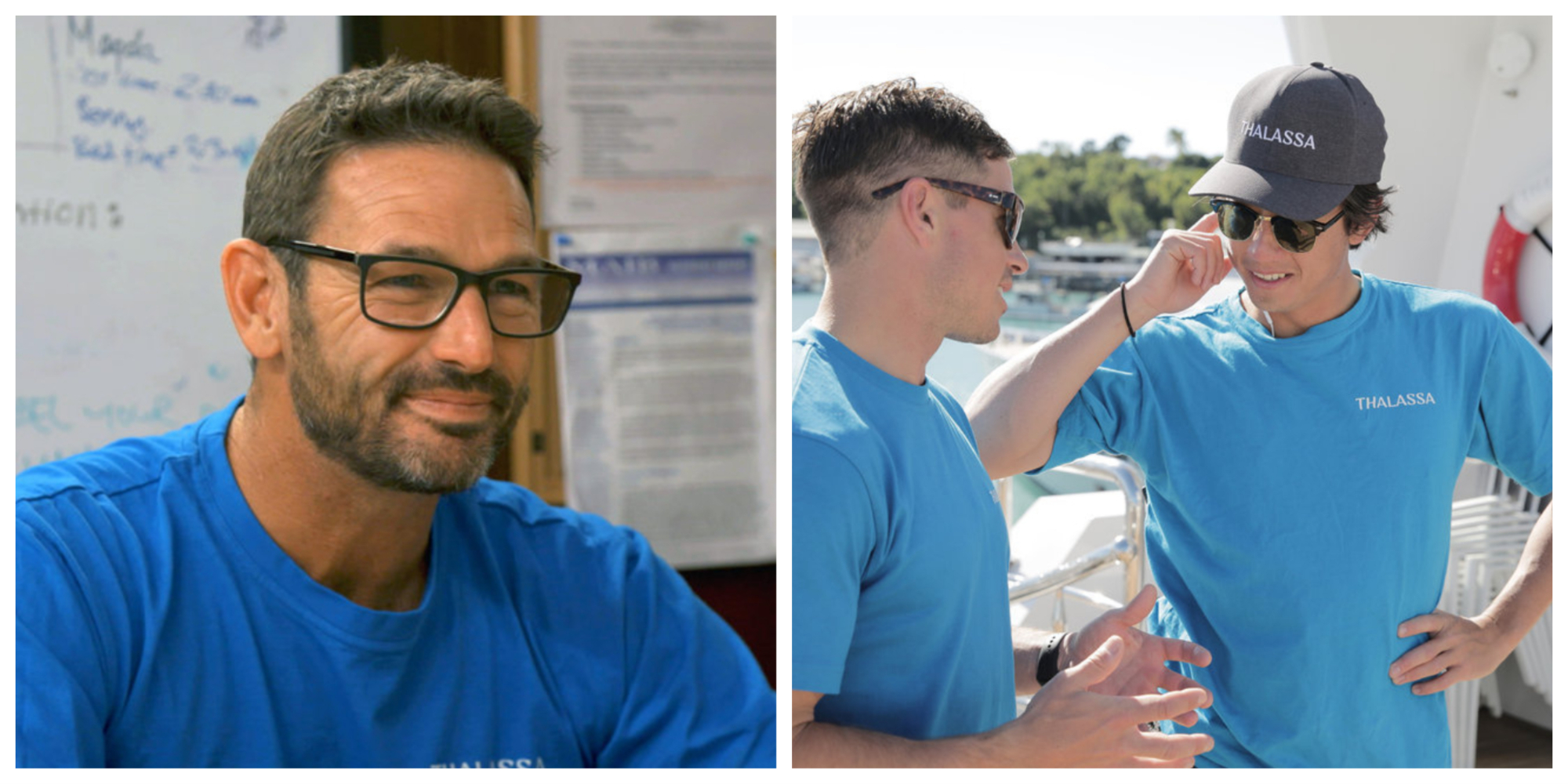 “I mean, it’s really funny looking at that in hindsight, you know, it actually happened quite differently,” he recalled. “It happened differently in real life. I’m not going to go into it because it’s the beauty of television. They made it a little bit more suspenseful. But it was actually really funny, to be honest.”

He shared why he went to Chambers instead of calling an engineer or Sayed. “I went to Jason because, in all seriousness, I thought he’d help me out,” the Below Deck Down Under deckhand admitted. “We weren’t that close with the engineers. And at that point, I obviously didn’t feel that I could get that support from my immediate superior. So I went to Jason. And when I watched that, I’m like God I’m going to the captain at 2 in the morning to help me with a plumbing issue. But because of everything that happened up until then, there was just a lot going on. And I felt safe going to Jason. I knew he could help me out.”

Captain Jason made Benny feel at ease over the mess

Chambers was good-natured and had a sense of humor, despite having to deal with the overflowing toilet. In fact, he shared in a confessional that he previously pursued a career as a plumber – so he actually was the right man for the job.

“And so he got me through it because when you’ve got 2-by-2 meters of space. And it was my sacred space. I didn’t really have much else. I just remember waking up and hearing the noise. And I opened my eyes. And the smell, you’re just never really going to understand the smell until you’re in there,” he recalled. “It was just like as if I was in the sewage tank. But I just knew subconsciously what had happened. And I just slowly lowered both of my feet to about an inch of poo water. And … it was a lot.”

Benny said he really bonded with Captain Jason on ‘Below Deck’

The bond between Chambers and Crawley was very real. Crawley could tell Chambers was kind-hearted from the minute they met. But Crawley emphasized that Chambers had no problem bringing down the hammer when needed. “So I worked for a variety of different kinds of captains, but Jason has definitely been my favorite so far. I think he thinks he’s 30 in his head … so …,” he laughed. 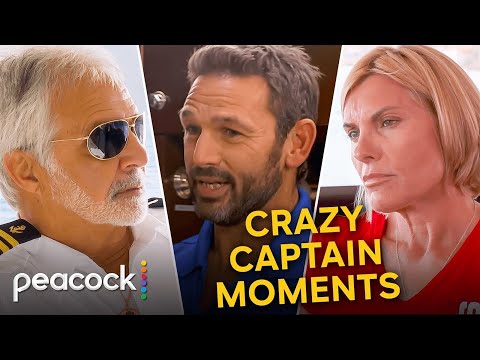 Crawley was also well aware of the “hot captain” moniker Chambers would be given once the show aired and they had a lot of inside jokes. “We have little jokes here and there off-camera and we got along real quickly like that,” he said. “I think when we first really bonded, we were in the crew mess and he said something to me about like after the show on Instagram. And I said something like, ‘You’re going to be selling the Just for Men hair dye’ and we had a good laugh.”

Below Deck Down Under is currently streaming on Peacock with new episodes added on Thursday.