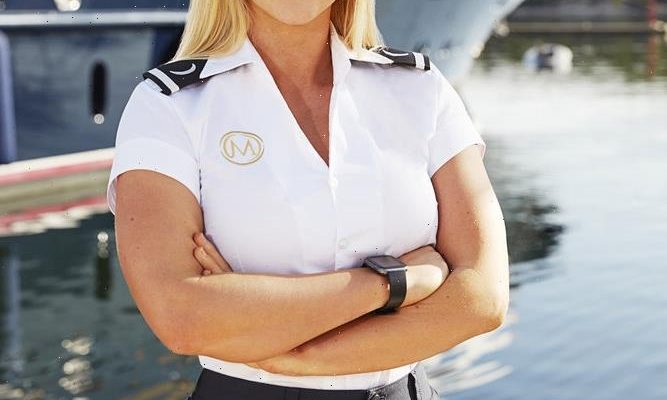 While some Below Deck crew members worry about seeing their boatmances or on-the-job fails on TV, Courtney Veale from Below Deck Mediterranean is really nervous about all the twerking viewers will see. “I’m definitely nervous about all the twerking everyone’s gonna witness because there’s a lot,” she told Decider. “Lots of drunk nights out, there’s lots of falling over.”  Adding, “No, I’m definitely not ready for it [laughs]. I’m just gonna have to roll with it because it’s gonna be hilarious. I do it a lot during the season, so it just becomes a thing that happens, even in front of guests sometimes.” Beyond twerking, Veale also dished about the season and that kiss she shared with Mzi “Zee” Dempers.

Veale laughed in her confessional when a producer asked about that kiss with Dempers. She didn’t remember the kiss during her interview and still has no recollection of the liplock. “Literally, I had no recollection of it which was really bad,” she said. “We were just at a crew meal, we weren’t even allowed out because of COVID so we’re just partying on the boat and we still managed to let way too loose and go wild. Things happen, but nothing too bad happened which is good.” 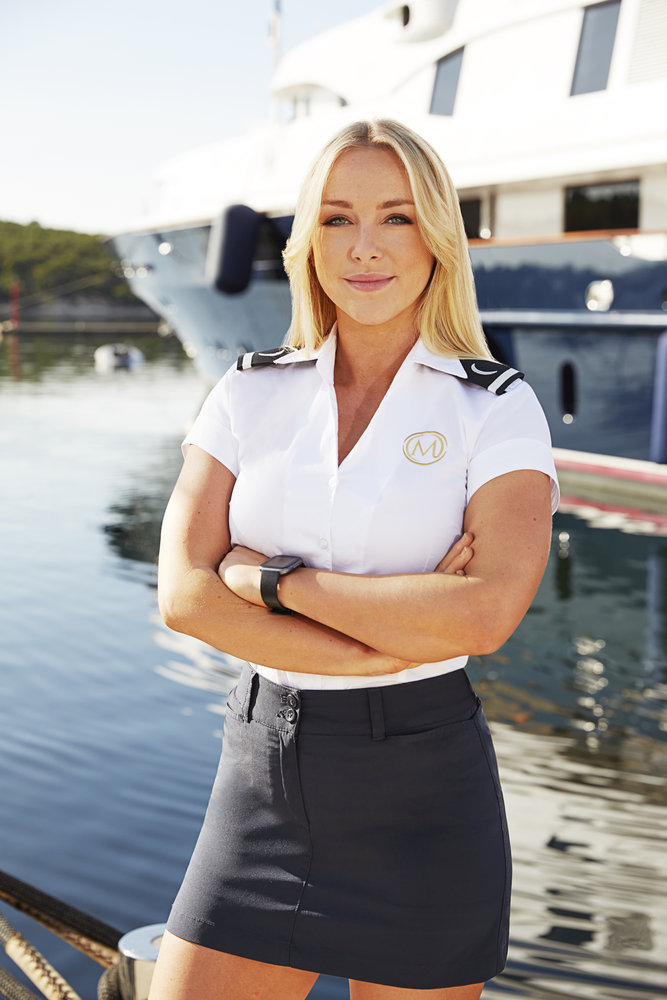 “I thought Zee was great,” she added. “I thought all the guys were great. I’ve been in sticky situations on boats before with boatmances and I didn’t really want to get into that. So I was just trying to see them all as friends. And then tequila got involved [laughs]. Zee was a great guy, and I knew he was from the get-go. I didn’t know about this crush that I’ve seen now, these clips that he’s speaking about me and stuff. Obviously, it’s really nice to see but yeah, I thought it was more of a joking thing for him as well.”

No animosity between chief stew Katie Flood and Veale, she shared. “Katie was great and we got on really well from the start, so that helps,” Veale said.

“We were cabin mates and we just clicked and I feel like we got on straight away as good friends, which kind of took over in the workplace,” she continued. “We just had a very similar mindset.” Adding, “We both have been on quite big boats with big teams prior to the Below Deck season. And usually on larger boats, things have to be a certain way: everything has to be perfect.”

What is Courtney Veale most excited about from ‘Below Deck Med’ Season 6?

Veale said she was most excited for viewers to see the friendships that are formed this season. “I’m excited for everyone to see how close we all get as a crew and actually how much fun we have together,” she said. “I feel like past seasons have started a bit spiteful and crews always clash. I know that we have a couple of people that clash during the season, but I feel like the rest of us, we’re actually a big family by the end.”

“It’ll be nice for everyone to witness and to see people changing during as well,” she added. “I hope people find some of the moments as funny as we did because there are times when we’re all crying with laughter. I hope that everyone gets to see those moments because they were the best ones.”