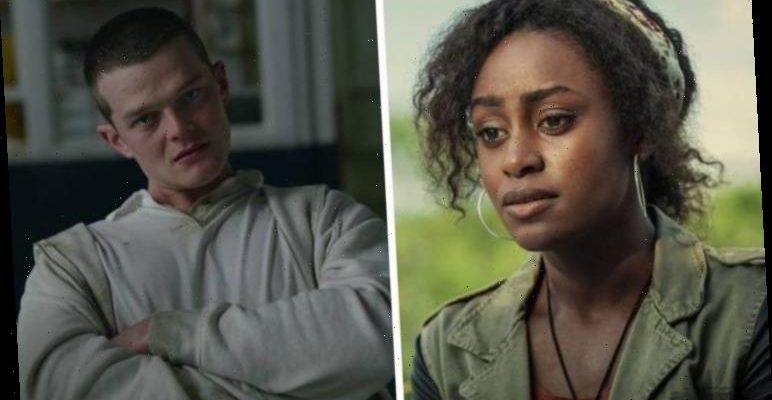 Behind Her Eyes is a psychological thriller released today Wednesday, February 17 on Netflix. The series is based on the book of the same name written by Sarah Pinborough and then brought to life for the small screen by Steve Lightfoot. The series will have subscribers eagerly anticipating how it’s all going to end.

WARNING: This article contains spoilers from Behind Her Eyes.

Behind Her Eyes focuses on the marriage of David (played by Tom Bateman) and Adele Ferguson (Eve Hewson).

As their toxic relationship continues to crumble, they both meet Louise Barnsley (Simona Brown) who has an affair with David and Adele befriends.

Neither of them knows of their new relationship but Louise is aware the pair are married. 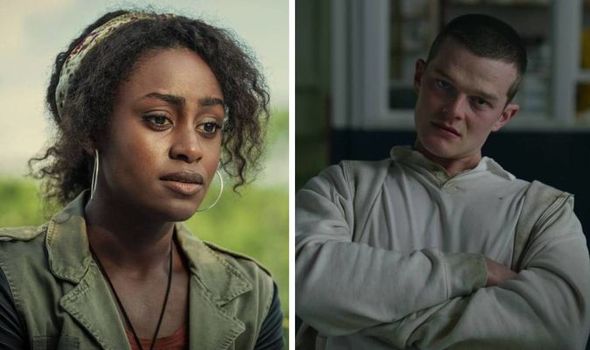 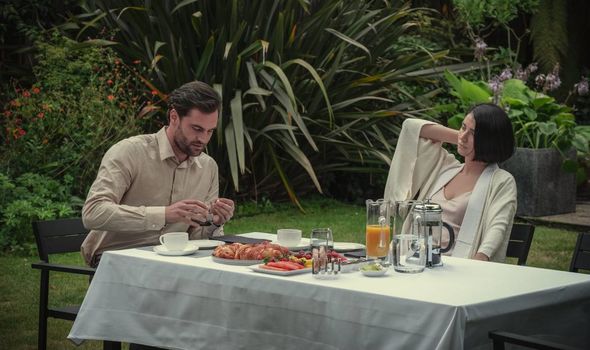 Why did author Sarah Pinborough not want to get involved with Netflix’s Behind Her Eyes?

Author Sarah Pinborough is the genius behind the plot of Behind Her Eyes which came out in 2017.

However, when it came to working on the Netflix series, she didn’t want a part in the process.

Speaking to Express.co.uk, Pinborough explained: “I was at the meeting room but a few things changed after that and it wasn’t my job to be involved really.

“I went down on set and I did a little bit outside a cafe and everyone was great but you know if I was adapting someone else’s book, the last thing I would want would be the author telling me how to adapt it.” 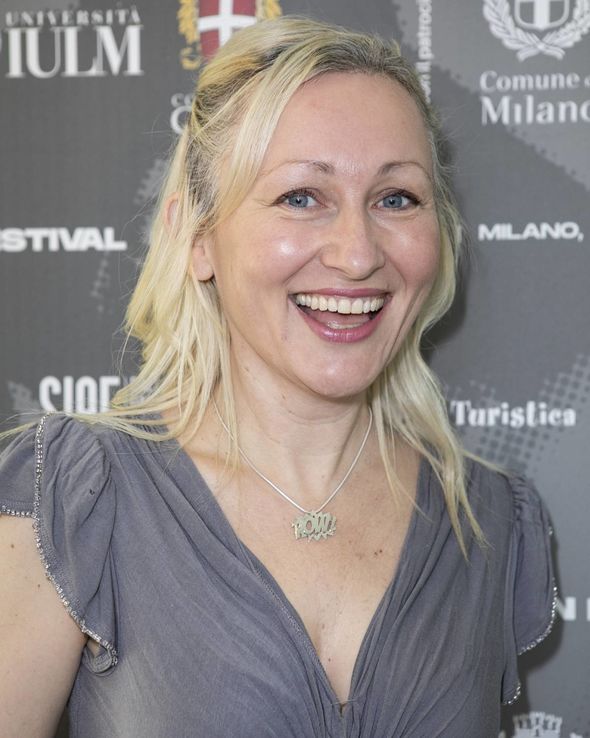 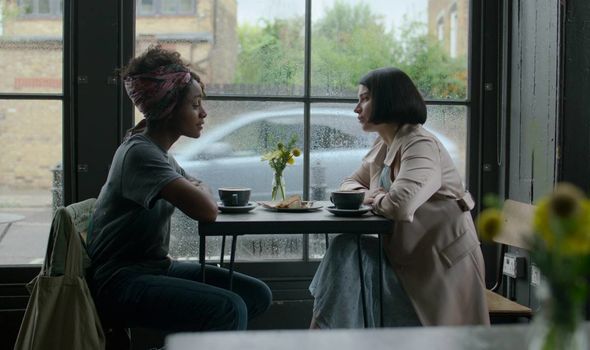 Pinborough continued: “I think if you sell your book to a TV company, you’ve sold it.

“They can do whatever they want with it so no I wasn’t at all [involved with it].

“Even early on actually, they [the producers] asked me if I wanted to read the first episode when the first script was written and I said no.”

While Pinborough didn’t want to get involved with creating the series, she was interested to hear what the stars of the show thought of the book.

She said: “I went to the read through and Eve [Hewson] was like, ‘I love the book, I love the book!’ and Robert Aramayo, he also loved it.

“They had all read it and I think they were all a bit like, ‘Oh my god, this is going to be mental.'”

Fans of the show will be able to recognise the star-studded cast of Behind Her Eyes from other series as well.

The actress behind Adele, Hewson played Anna Witherell in The Luminaries and was in Bridge of Spies and 2018’s Robin Hood.

Brown who portrays Louise has been in Murdered By My Boyfriend, Kiss Me First, The Little Drummer Girl and The Night Manager.

Meanwhile, Aramayo has starred in Nocturnal Animals and Game of Thrones as a young Ned Stark.

Behind Her Eyes is available to watch on Netflix.