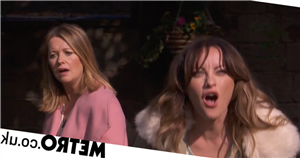 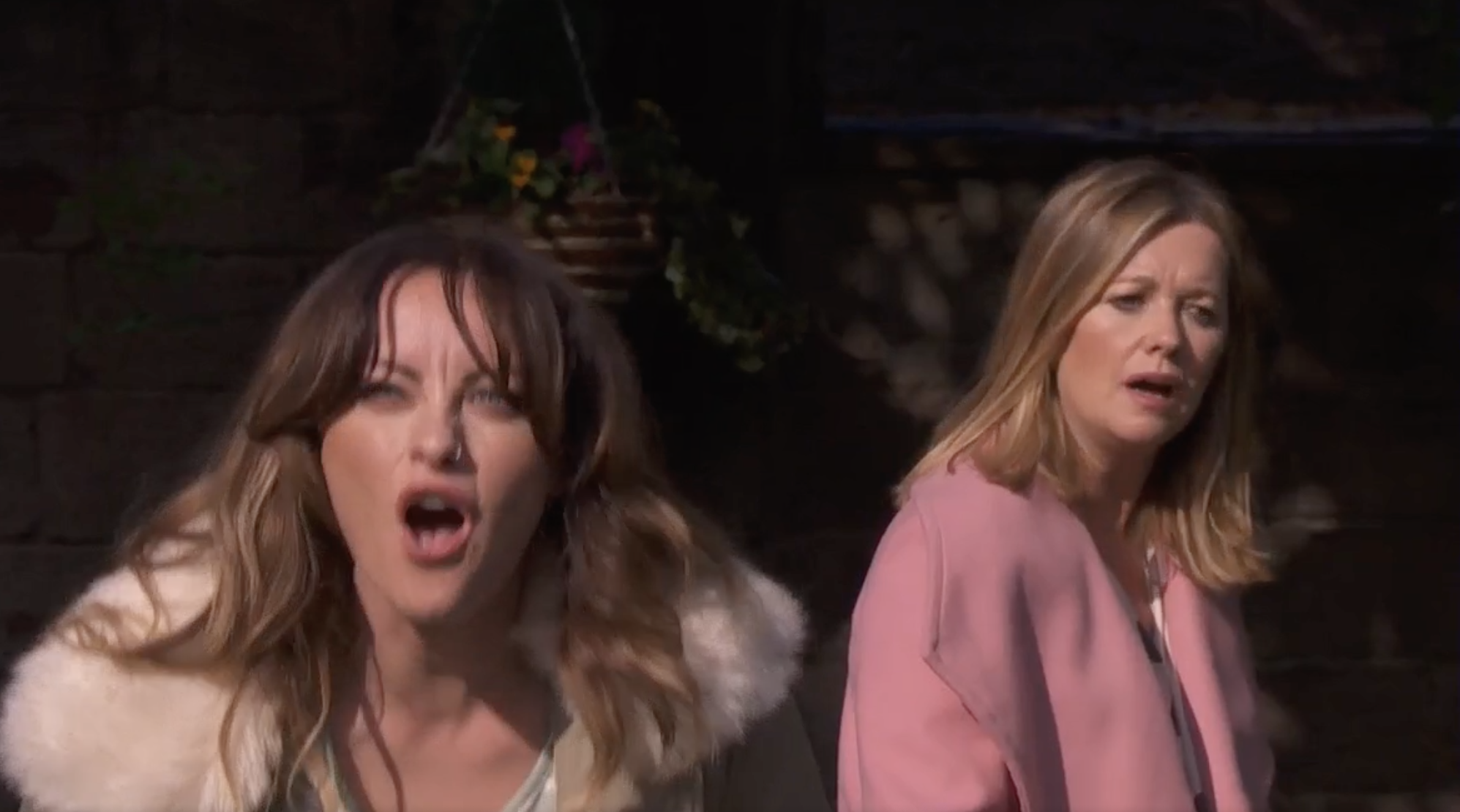 It was a big day for the stalwart during Friday’s (November 12) offering of the Channel 4 soap, after she was diagnosed with OCD.

Tony (Nick Pickard) offered support, promising to be there for his wife every step of the way. Therefore, he decided to refrain from telling her that Becky had tried to kiss him.

Becky, meanwhile, insisted on having a catch-up with Diane, and she wasted little time in twisting things, claiming that the therapist is lying about her OCD diagnosis.

Diane was confused, and thus Becky elaborated, claiming there is no such thing as OCD. Tony, however, overheard the conversation, and came to realise just how dangerous Becky is.

He berating her, telling her to stay away from Diane. Becky, however, had a trick up her sleeve, as she told Diane that Tony had tried to kiss her!

Diane was appalled, and in spite of Tony’s attempts to prove his innocence, she refused to listen. Becky, delighted to have the upper hand, caught up with Diane and proceeded to manipulate some more.

But attention soon turned to baby Henry, who was crying.

Diane realised that the child had a temperature, and encouraged Becky to take him to the hospital.

Becky, however, was too interested in passers-by, who were looking over at her, and thus she started yelling at them. Diane insisted Becky take the child to the doctors, but she refused, and headed home.

Will Henry be okay?