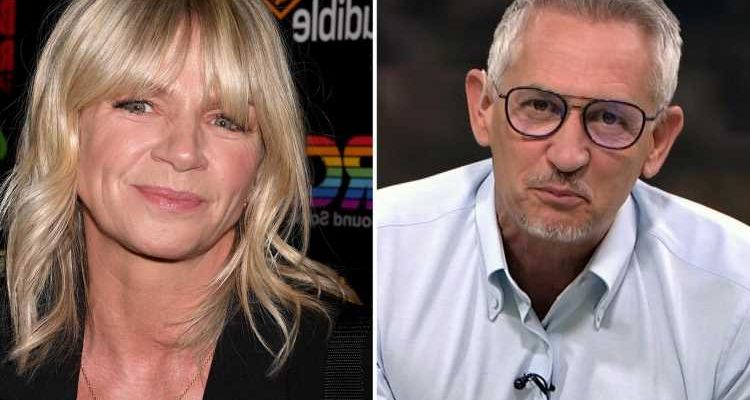 THE BBC's top stars are facing a 10 per cent pay cut – as talent including Gary Lineker and Zoe Ball agree to thousands being slashed from their wages.

It's understood the Corporation has chopped its wage bill, with the total amount handed out to presenters on £150,000 or more every year cut by more than £2million in a year. 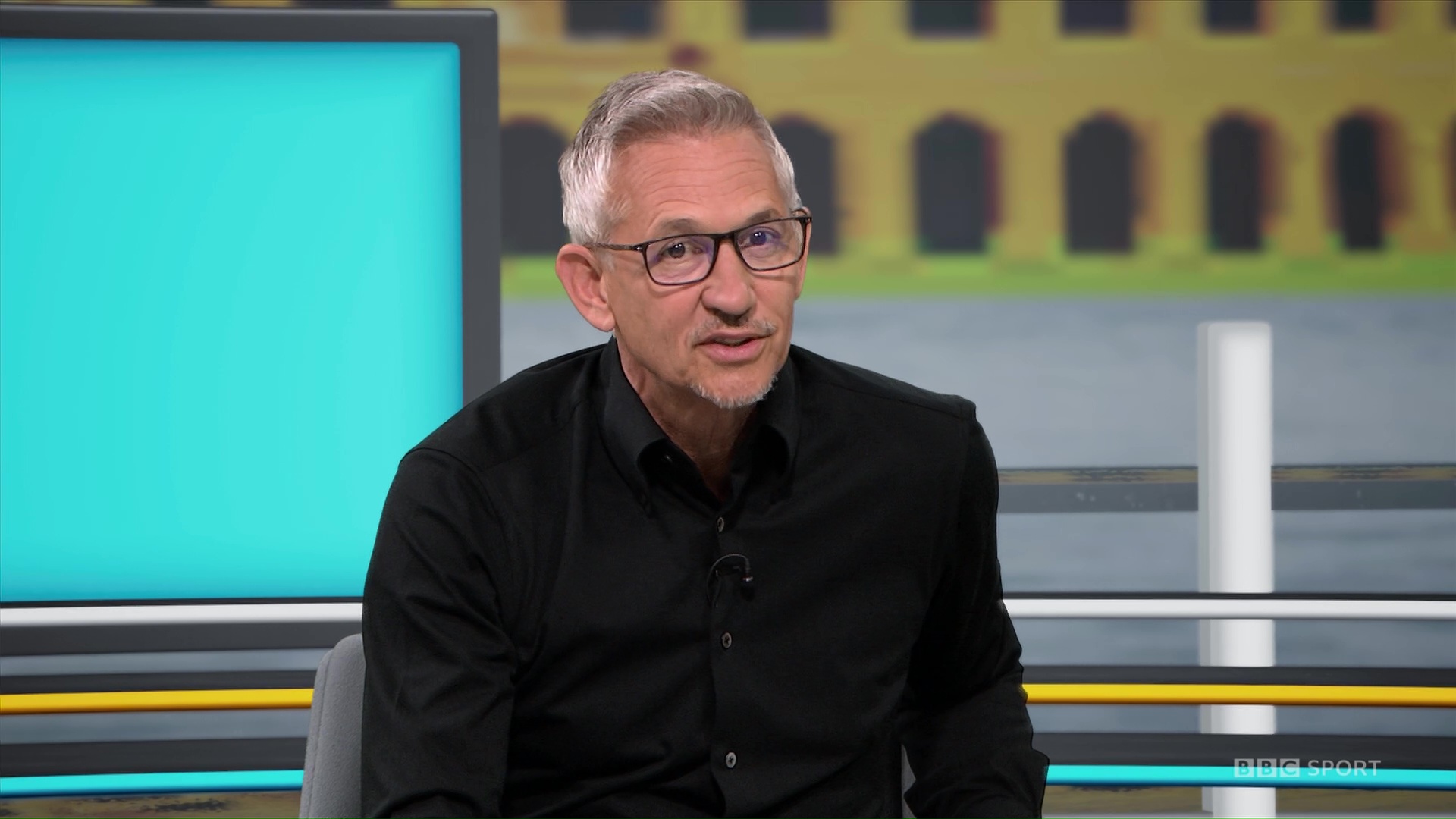 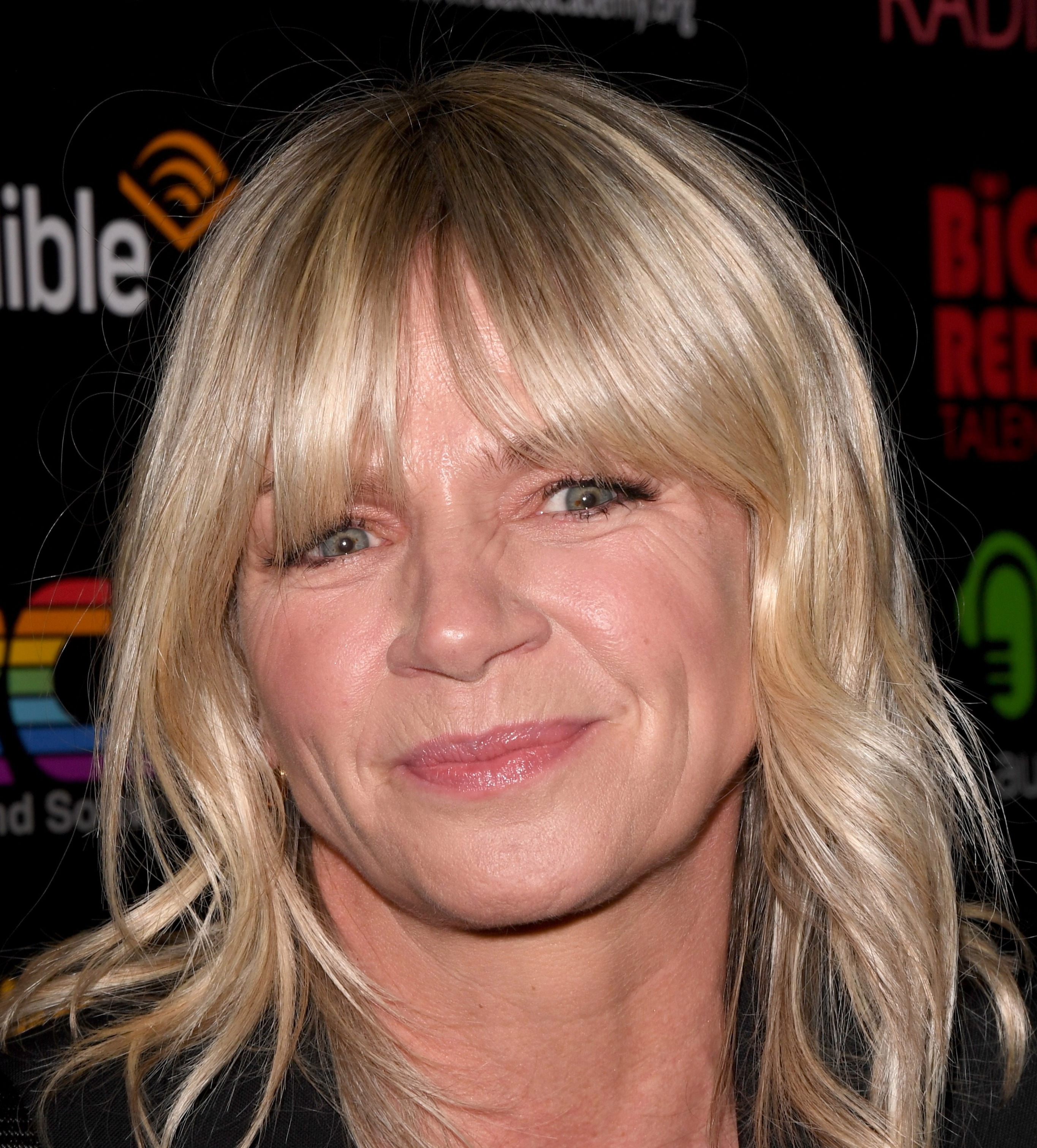 Figures released today will show the Beeb spent around £19.6m on its top stars – down from £21.7m the year before.

The move would have made radio host Ball the BBC's highest-paid star.

However, the Radio 2 presenter apparently asked for a pay cut – as she felt "uncomfortable" about her £1m rise.

He was previously paid around £730,000 last year, but that's expected to drop as a result of his resignation.

The annual report will also reveal whether the total talent pay bill – including those on less than £150,000 – has gone down. 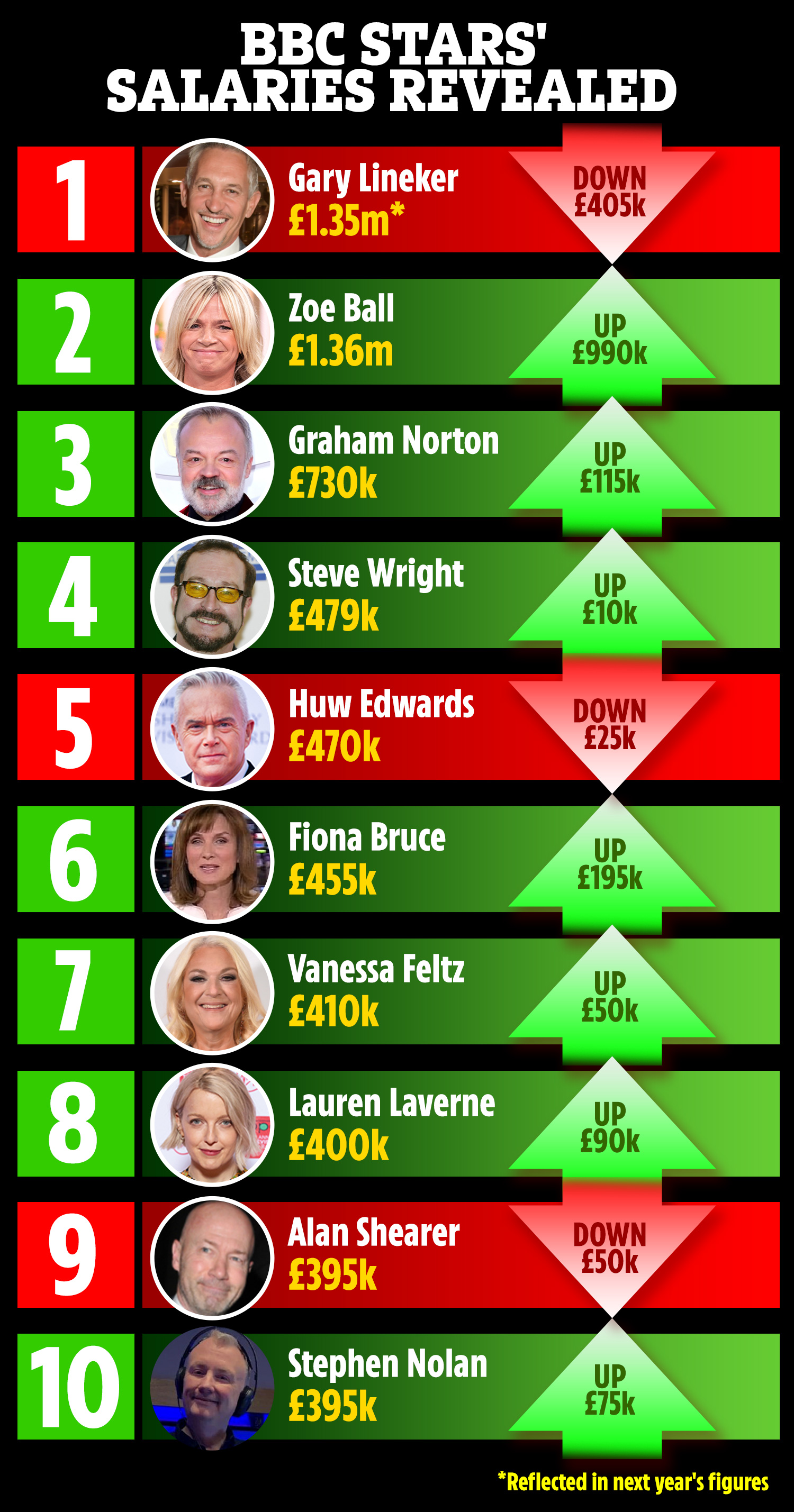 Despite the pandemic, the overall figure rose by more than £1m to £144.7m last year.

A source told The Sun: “Everyone knows that the last year in lockdown has been a challenge for everyone.

"The BBC will be releasing a report that shows we have made a difference to the public during this challenging period.

"While doing that, the BBC has also been reforming at pace.

"The report will feature a range of measures that show real and tangible progress.

"For example, our pay bill for top talent is down by 10 percent. This is not an isolated figure, but one of a range of other stats that demonstrate we are on the right path.

"None of this means the BBC is complacent.

"We have to continue to work hard to deliver for the public. That is where we are investing all our efforts.”

Vanessa Feltz and Lauren Laverne are among four women in the list.

Ken Bruce, Emily Maitlis and Claudia Winkelman were just outside the top ten. 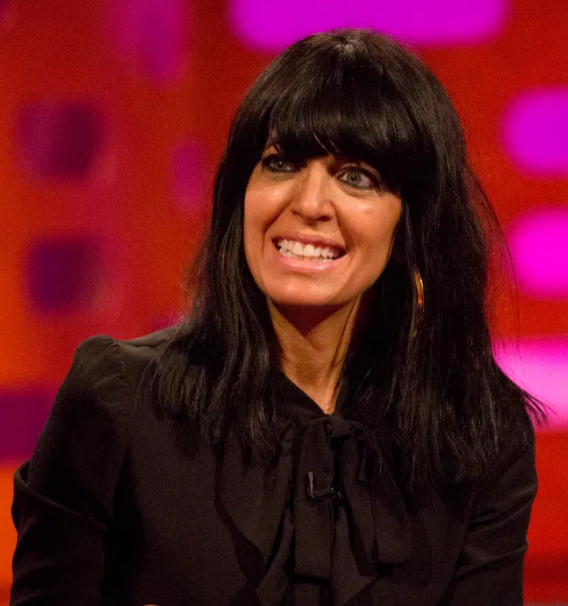 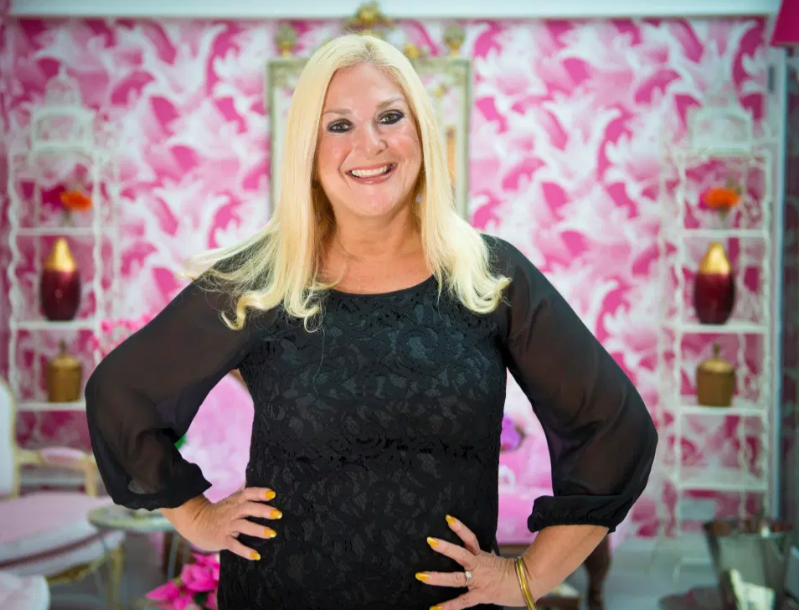