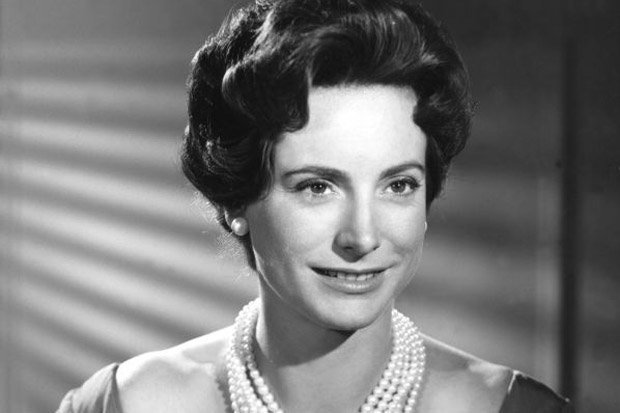 Nancy, who has died aged 93, was the first woman to ever read the news on the BBC

The journalist died in hospital on May 11 after a fall in her home in Bridport, Dorset on May 8.

An inquest into her death was opened and then adjourned in Bournemouth’s coroner’s court on Thursday.

Ken McEwean, the coronoer’s officer, said Ms Wigginton had “become frail and had been falling frequently”.

On May 8, when she fell, Nan had fractured her femur and she had surgery the next day.

However her heart, respiratory system and kidneys began to fail and she was admitted to critical care.

She sadly died in the ward.

Her cause of death was given as congestive heart failure, hypertension and frailty of old age.