THE GREAT British Bake Off has been hit with more Ofcom complaints from furious viewers who accused this week's Japanese theme of being "racist".

The Channel 4 show paid tribute to the East Asian country's cuisine in a series first – but not everybody was on board. 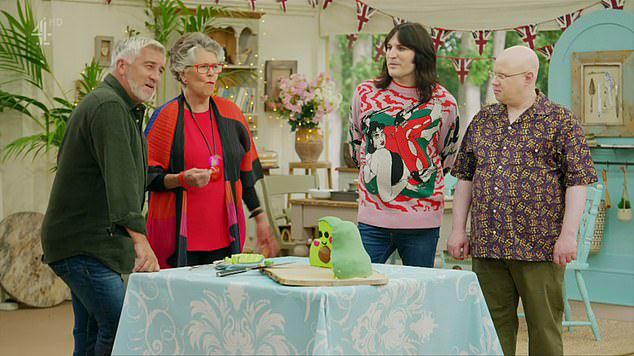 An Ofcom spokesperson told The Sun Online that they received 15 complaints about this week's show – and five were about the "racist" theme.

When the show aired on Tuesday night, many disgruntled viewers flocked to Twitter to share their outrage that Japanese week had become "generalised Asian food week".

The bakers were tasked with making bao buns, Kawaii cakes and matcha mille-feuille, but it was flagged that not all the challenges were Japanese. 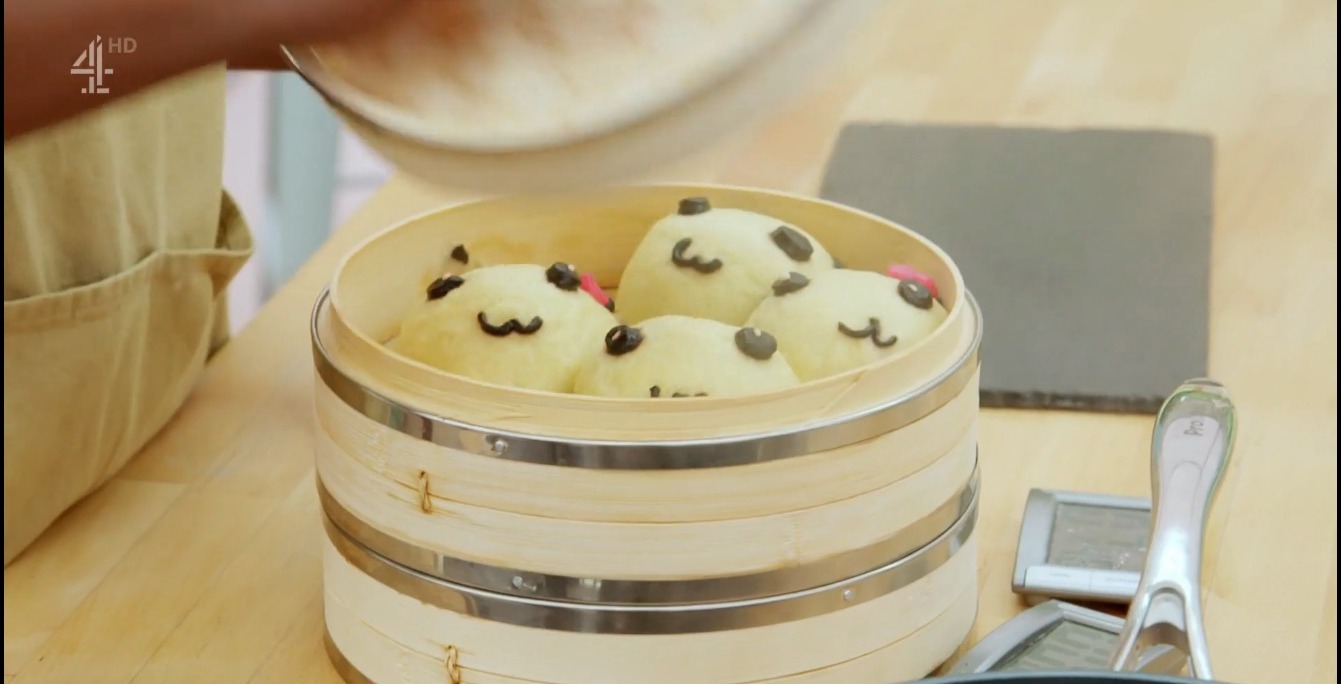 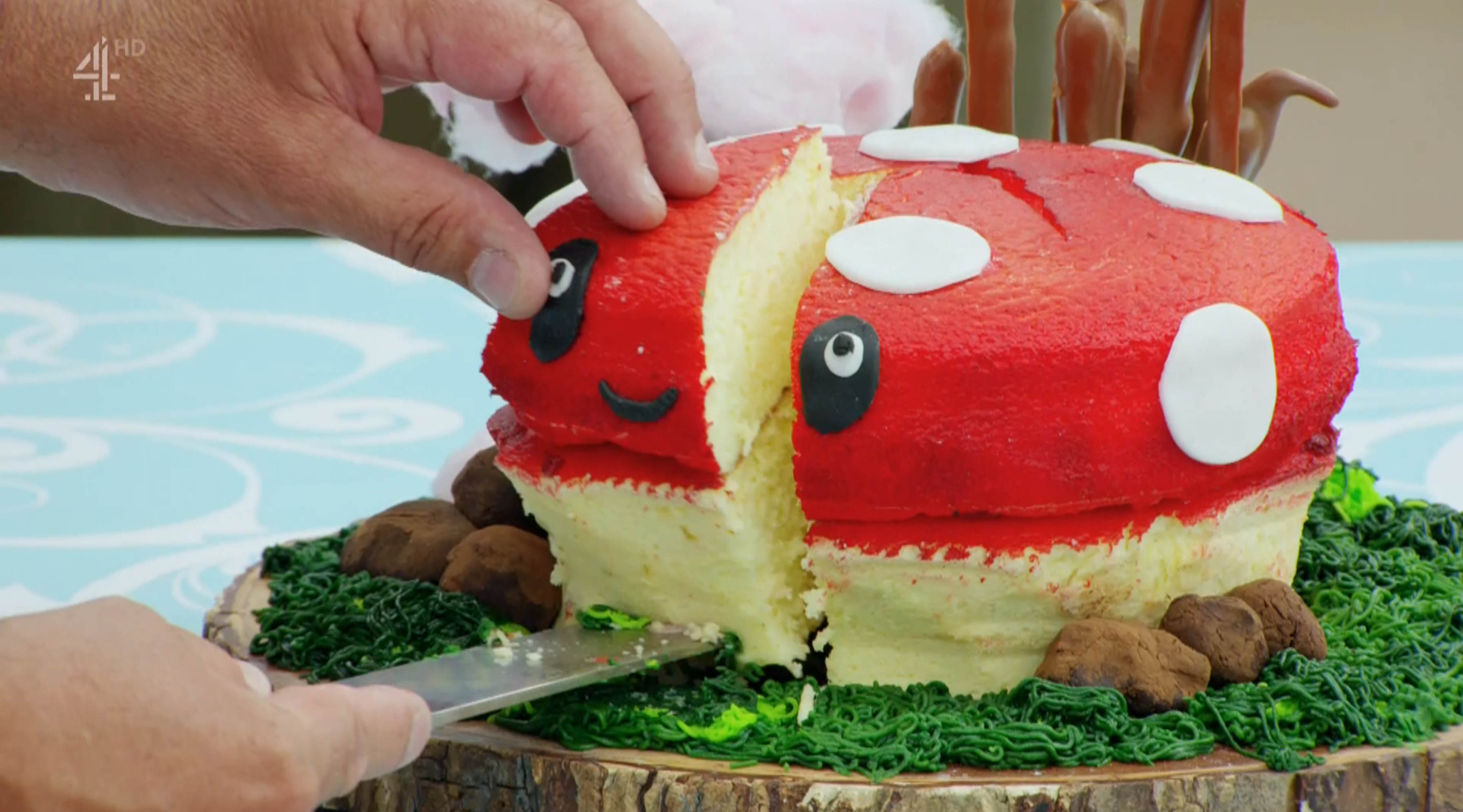 Steamed buns, or bao, are a Chinese dish, while Kawaii cakes are inspired by "cute" aspects of Japanese culture but aren't an established part of Japanese cuisine.

One disappointed fan wrote: "Absolutely cringing at the casual racism/lack of understanding about the cultures of east Asia tonight on #GBBO."

Another agreed: "Come on #gbbo stop pretending this is Japanese week. Call it what it is – general Asian food week." 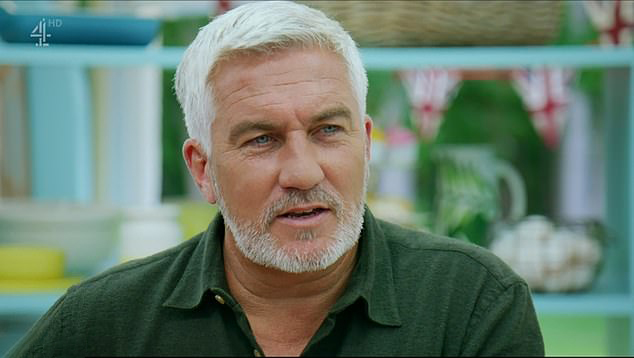 "Imagine being this much of a flop when Japan has so much delicious cuisine. Plz try harder!"

This isn't the first time the current series of Bake Off has been accused of racism, with viewers slamming the show earlier this month when its third BAME contestant was sent packing. 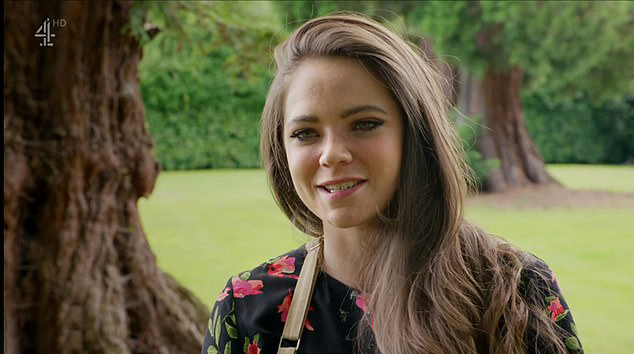 Two weeks ago, Sura was sent home after Chocolate Week while Lottie, who'd also struggled with the challenges, was saved.

Then in week two, Makbul was booted off despite fellow baker Rowan suffering three disastrous bakes.

In the show's first week, Loriea's over-flavoured food meant she was the first contestant eliminated – even though Linda's Bob Marley showstopper was missing a mouth and eyes.

Lottie was crowned Star Baker this week, with Mark Lutton being axed after a disastrous showstopper.