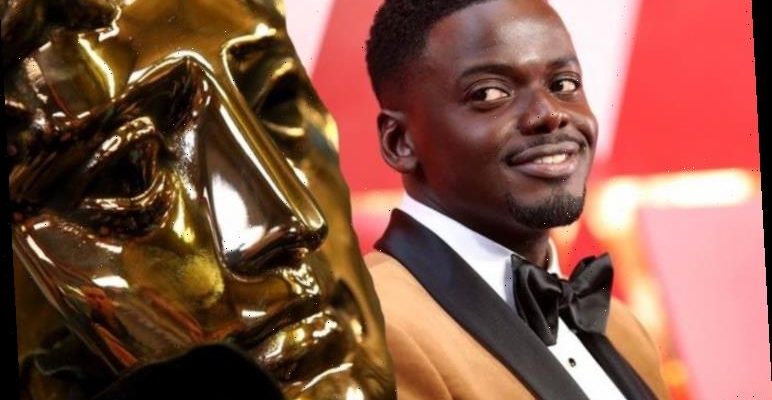 The British Academy Film Awards are taking place on April 10 and 11, despite some of the difficulties which have recently befallen the film industry. With cinemas closed for much of 2020, the BAFTAs , like all of us, have had to adapt and embrace new ways of watching films. Ahead of Saturday and Sunday’s ceremonies, Express.co.uk explores how to watch the films, what fans can expect and the full list of nominees.

The ceremonies, split across two days, will be streamed lived from the Royal Albert Hall in London.

Both ceremonies will be shown on BBC channels live on the night, and are available via catch up on BBC iPlayer afterwards.

The Opening Night Ceremony will be shown on BBC Two on Saturday, April 10 from 8pm, after which it is available on iPlayer.

Sunday’s BAFTA ceremony will be shown on BBC One on Sunday, April 11 from 7pm, after which it is available on iPlayer.

As usual, the event will include live musical performances alongside awards, which will be presented by industry figures we know and love.

The nominees will be attending virtually, along with the virtual audience, though both groups will still likely be dressed up to the nines.

The two ceremonies are the Opening Night ceremony and the Sunday Night ceremony, with the first focusing on the craft of film-making.

Clara Amfo will host this ceremony, giving fans an in-depth look at how the nominated films were made, including behind-the-scenes footage and interviews. 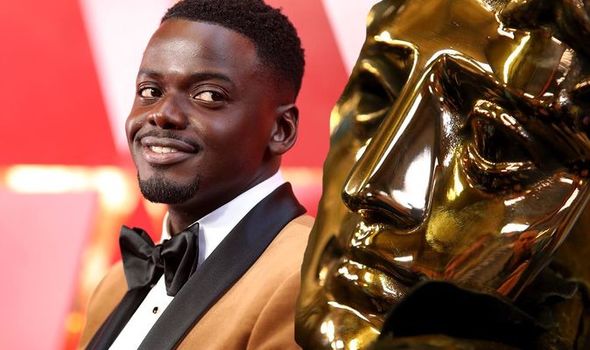 One of these interviews features a conversation between the Duke of Cambridge, costume designer Jenny Beavan and makeup and hair designer Sharon Martin.

However, it is unclear if this interview is pre-recorded or live, and given the recent news of the death of the Duke of Edinburgh, Prince Philip, it may be that this interview does not take place.

As well as these, eight awards will be given out in the craft categories: Casting, Costume, Make-up and Hair, Production Design, Sound, Special Visual Effects, British Short Film and British Short Animation.

On Sunday, the main categories will be announced, with Edith Bowman and Dermot O’Leary presenting.

Here, the 17 remaining categories will be announced.

Who is nominated for the BAFTAs 2021?

Leading the nominations is Chloe Zhao’s film Nomadland and Sarah Gavron’s Rocks, each with seven nominations.

Movies The Father, Minari, Promising Young Woman and Mank all have six nominations, with actors among the nominees. 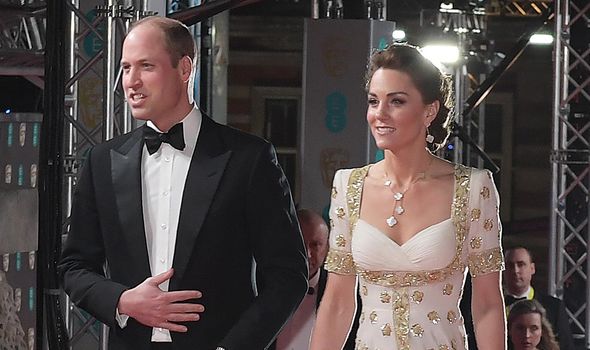 Here is the full list of nominees for the BAFTAs 2021:

Vanessa Kirby, Pieces of a Woman

Mads Mikkelsen, Another Round

Outstanding Debut by a British Writer, Director or Producer 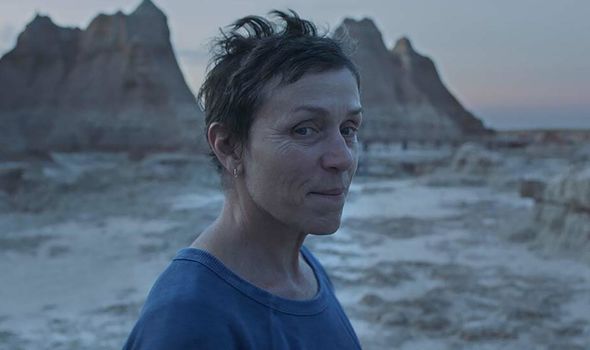 Best Film Not in the English Language

David Attenborough: A Life On Our Planet

Thomas Vinterberg, Another Round 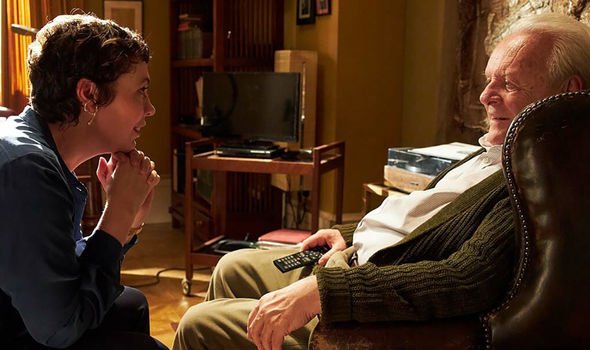 Judas and the Black Messiah

Judas and the Black Messiah

The One and Only Ivan

The Fire Next Time

The Owl and The Pussycat

The Song of a Lost Boy

EE Rising Star Award (voted for by the public)