J.P Rosenbaum has filed for divorce, making his split from wife Ashley Hebert official, after eight years of marriage and two children together. 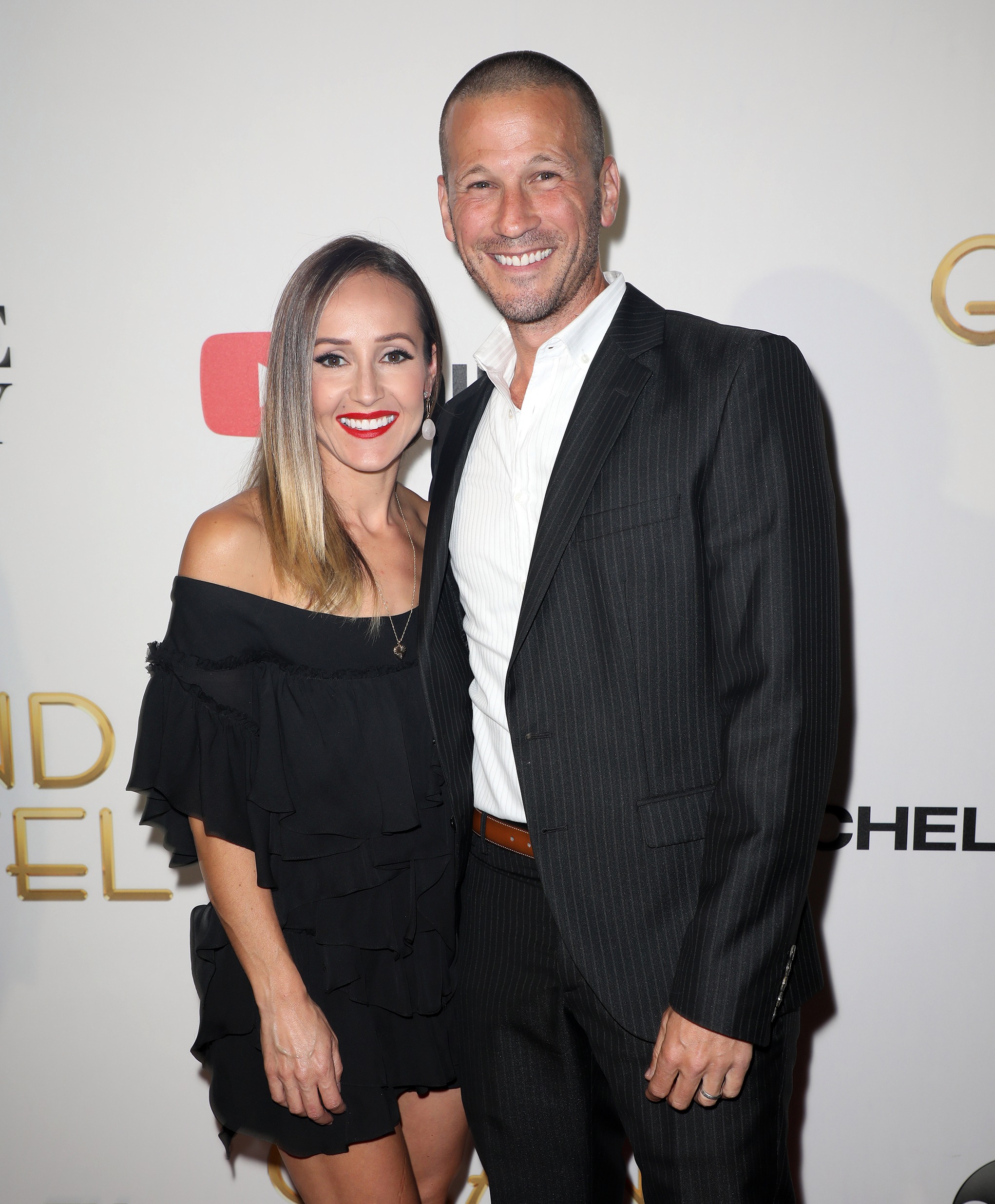 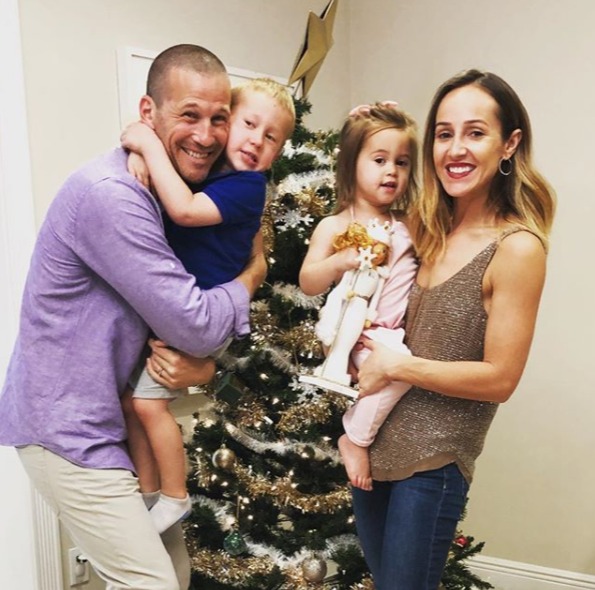 Ashley wrote on her Instagram at the time: "It is with a heavy heart that I share with you that, after months of separation, Jp and I have amicably decided to go our separate ways.

“We created the most beautiful children and shared memories that will never be forgotten.

“Our differences have taken a toll on our relationship and after years of attempting to repair the damage, we’ve decided that it is in our family’s best interest to create new and separate lives for our children."

She added: “Please respect our privacy as we move forward with the newness of our lives.

“Our ultimate focus is to create stable and healthy lives for our children.”

J.P. added his own statement, writing of his "disbelief and extreme sadness" before adding: "Please please please know that there is no one to blame, that there’s no event that triggered this decision, that no one is the victim, and that we’ve done absolutely everything we possibly can to try to salvage this marriage,”

"I think we’ve both come to realize that we are just two very different people, with very different personalities and perspectives, who just don’t see eye to eye on a lot life fundamentals, those which are the building blocks for a happy and healthy marriage.”

In February, J.P. revealed to E! News that he was ready to start dating again but didn't know how to put himself out there.

"I definitely want to start the next chapter, but dating as a soon-to-be 44-year-old father of two in a global pandemic, what does that even look like?"

"I think I’m terrified even without the pandemic. I like things to happen organically, hopefully. But at the same time, that’s not the world we live in right now. It’s not like we’re going out to bars.

"Would you date someone who reached out to you through Instagram? I have kids that I have to think about. You don’t know what their motives are, so that frightens me. But then again, how is that any different than meeting someone on a dating app?" 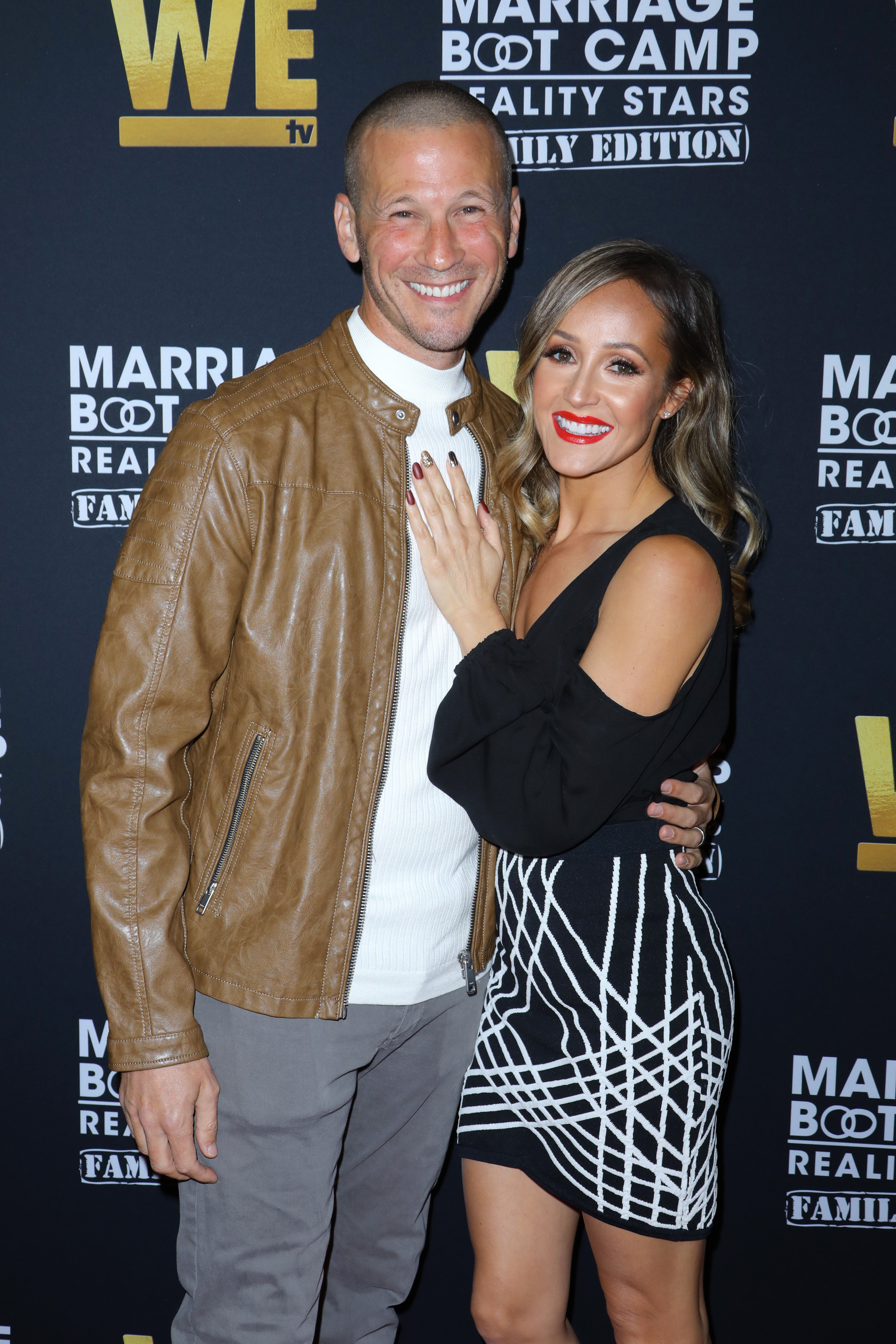 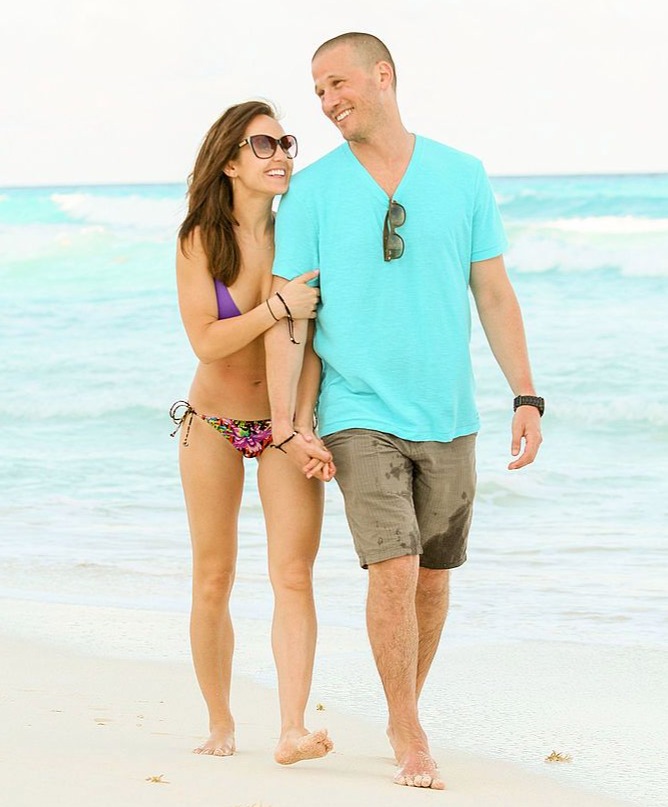 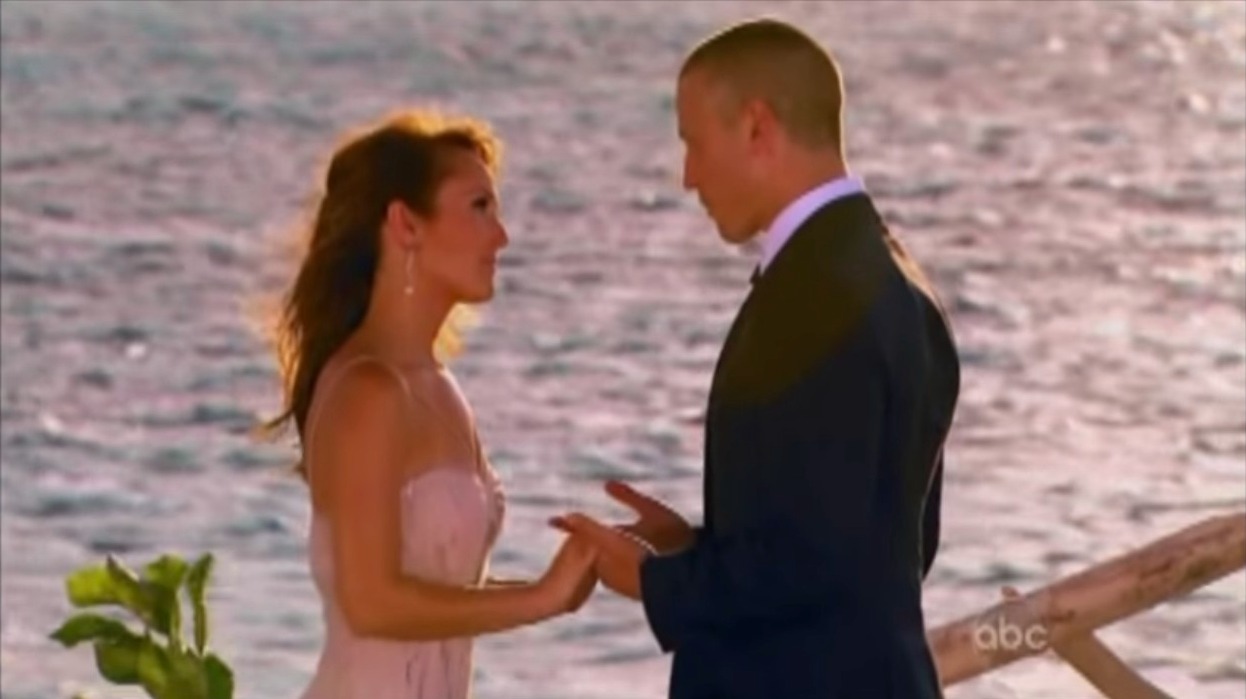