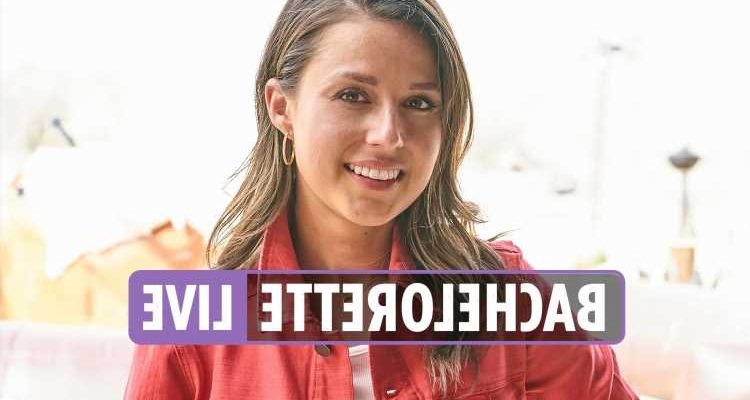 THE Hometown episode of The Bachelorette saw the remaining contestants bring Katie Thurston to their hometowns to meet their families.

However, this season just like Tayshia's season, had to make some changes to the usual style of hometown dates. Due to the COVID-19 pandemic, Katie went on three quarantine-style hometown trips.

Her three front runners Blake, Justin and Greg brought their hometowns to the New Mexico resort.The men transported their hometowns in Canada, Baltimore and New Jersey by bringing their loved ones to meet Katie.

Blake's sister questioned whether he is really in love with Katie, given how quickly he said the same about Clare and, later, Tayshia.

While Justin's parents couldn't come, his two best friends arrived and assured Katie that the contestant "doesn't wear his heart on his sleeve."

Greg caught a glimpse of Blake's date with Katie, causing him to feel "disgusted" as he grappled with his feelings for Katie.