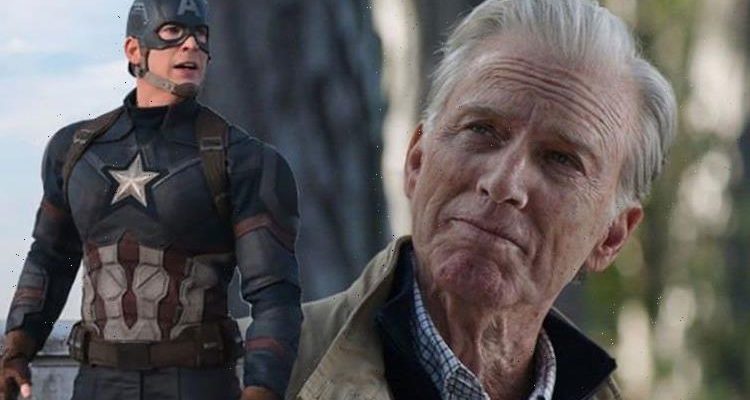 Scarlett Johansson says she was ‘wiped out’ after final Avengers

Avengers: Endgame was full of timeline jumping, twists and turns. One of those saw Steve Rogers leave the present and head back into what looked like the past, to live a life with Peggy Carter. He returned to give a final piece of sage advice to his comrades in the present, but fans have questioned how this was possible.

What timeline is Captain America in?

This is an interesting question and one which the recent Disney Plus series The Falcon and the Winter Soldier briefly referenced.

In the show, the two Avengers (Anthony Mackie and Sebastian Stan) reminisced about their lost friend, who they referenced as ‘gone.’

Avengers Endgame fans will remember, after defeating Thanos and being rid of the Infinity Stones, The Cap still felt old out of his time. 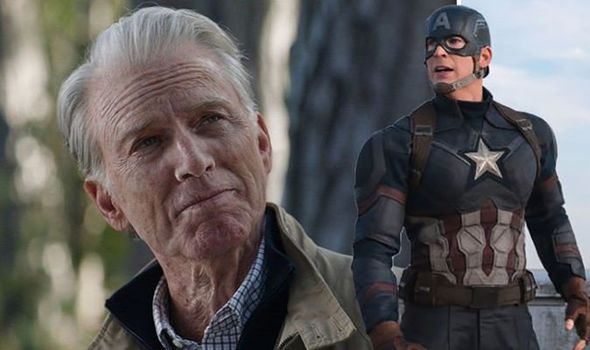 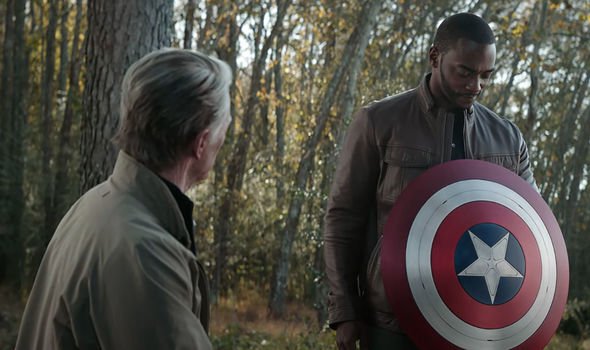 As a result, he used the technology they had perfected during the film to be with Peggy Carter, his love from when he first became Captain America during World War Two.

At the time, it was not clear how Steve did this, but after the movie, fans have wondered whether he moved within the ‘prime’ timeline, or if he actually created a whole new one in which he and Peggy could be together.

As well as this, he returned to see Sam Wilson and Bucky Barnes but as a much older man, showing how he had lived the life he wanted before Peggy’s death in 2016.

Sam and Bucky continued on as a duo, and in the recent episode of their TV series they spoke of The Cap as being ‘gone’ – but what does this really mean?

The creators of Avengers Endgame seem to have differing opinions on whether The Cap is in his own timeline, but visited his friends again as an older man, or whether he jumped around within the ‘prime’ timeline. 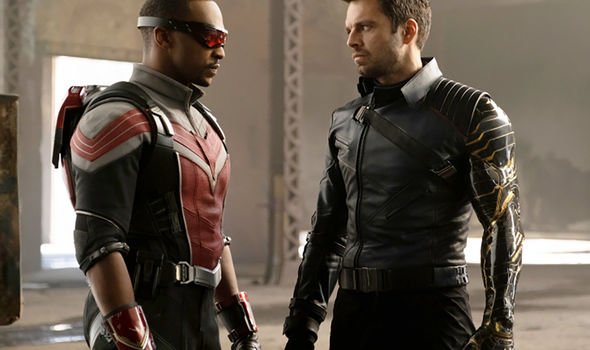 Part of the confusion for some has come from The Ancient One (Tilda Swinton,) who explained to Bruce Banner (Mark Ruffalo) how removing Infinity Stones ‘splits’ the flow of time, seemingly suggesting alternate timelines and multiverses.

Scriptwriters Christopher Markus and Stephen McFeely follow this to the letter, saying: “…The Ancient One specifically states that when you take an Infinity Stone out of a timeline it creates a new timeline.

“So Steve going back and just being there would not create a new timeline.”

However, director Joe Russo had another view, which suggests there are multiple timelines at play in this final moment of The Cap’s return. 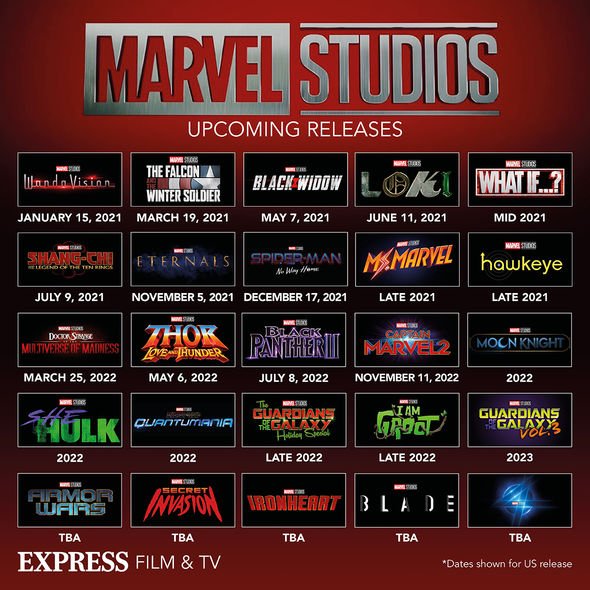 He said: “In our internal logic that we defined in the room, that was the choice that we made.

“Based on everything that happened, he [Captain America] would have been in a branch reality and then had to have shifted over to this, so jumped from one to the other and handed the shield off.”

One Quora comic book fan has, however, suggested Captain America is not in a timeline, as while the mantle of The Cap still lives on, Steve Rogers is dead.

In The Falcon and The Winter Soldier, Sam holds Steve’s famous shield while wearing his military uniform, surrounded by banners with Steve’s face on it.

As the show is believed to start six months after the Snap was reversed, it must be the case Steve returned to the timeline where his comrades fought, only to die of old age a short while later.

The user explained: “Yes Steve Rogers is dead in the MCU. Captain America is not dead.

“He lives on through the different heroes who wear his uniform and Shield.

“It’s also pretty telling that Steve Rogers’ likeness and picture were up everywhere but we do not see him because yes unfortunately he is now dead in the Marvel universe.”

His death does answer one question, which is while Steve may have jumped around in the timelines, he did return to the ‘prime’ timeline to die, meaning it is clear which universe he was in at the end of Avengers: Endgame.