While fans are celebrating the return of almost every major hero lost in Infinity War and mourning the loss of Tony Stark and Black Widow, they are still scratching their heads trying to understand the time travel. Helpfully, the Russo brothers have categorically said that time travel does not exist in the real world. However, they revealed their thoughts on what will follow Endgame and what has happened to Gamora, who is also not Gamora. It’s bad either way for poor Peter Quill.

In a new interview with Sirius FM, Joe and Anthony Russo talk about how Avengers 4 ends and what comes next.

“Thor’s on a ship at the end (of Endgame) with the Guardians of the Galaxy, we don’t know if Gamora is alive or dead and he can do anything he wants with those storyboards.”

Even if Gamora is alive, the directors confirm more devastating news for Peter. 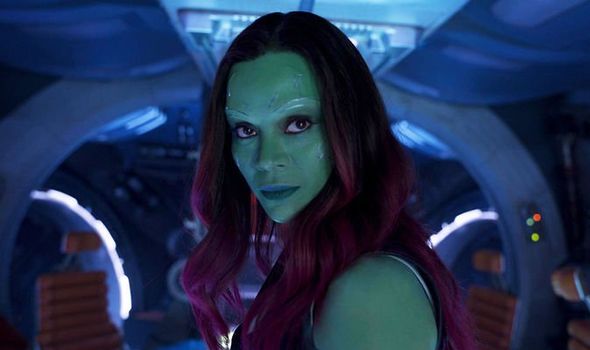 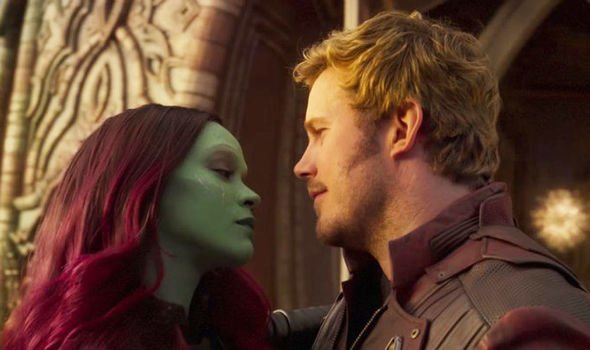 Avengers 4 shows Quill searching for his missing girlfriend (or her alternate version) on the Guardians’ ship computer.

The directors told ComicBook.com: “Quill’s searching for her at the end of the movie. Is she alive, is she dead? We have no idea.

But is she ‘evil’ again? 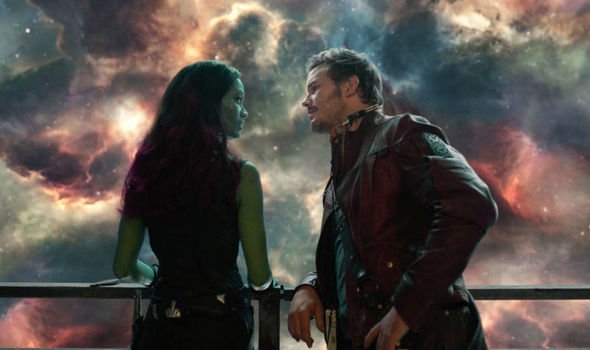 Gamora from the past painfully made it clear to her previously future boyfriend that she feels nothing for him. She was also from 2014 when she was still working for Thanos.

However, fans know she already had doubts about his plans for the Infinity Stones and was hiding her knowledge of the Soul Stone. She also helps the future Nebula defeat their father in the Endgame final battle.

This version of Gamora will be poised to discover who she really is with the fascinating prospect that her sister is now the more evolved ‘good’ one.

It promises heartache for Peter but a fascinating ride for the audience in Guardians 3.

AVENGERS ENDGAME IS OUT NOW