Steve Rogers is a super soldier powered by special serum, but is he as powerful as Thanos and Hulk? After all, both brutes have wielded all six Infinity Stones and survived, while Iron Man died. But would Captain America be powerful enough with his strength and agility? It’s a popular fan theory that maybe he could, as he managed to briefly hold Thanos off in Wakanda.

At the conclusion of Avengers Infinity War, Cap pushed Thanos back by holding his Infinity Gauntlet covered hand.

So would Steve Rogers be strong enough to initiate the Snap and survive, unlike Iron Man?

Well according to Avengers Endgame screenwriters Christopher Markus and Stephen McFeely, no.

Speaking with the Hollywood Reporter, they said: “I think Steve would be toast.” 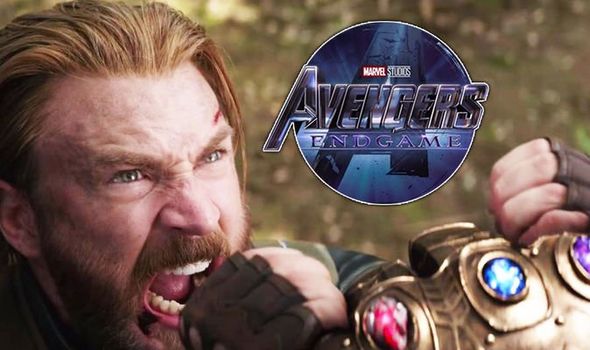 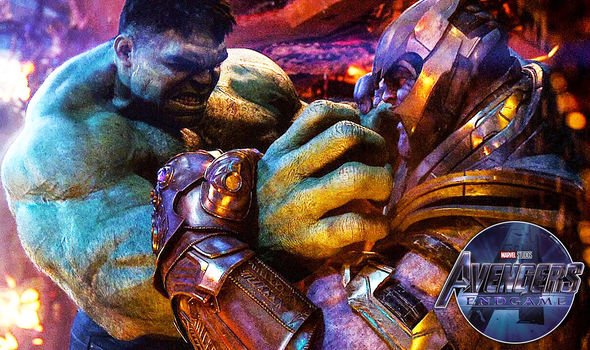 They added: “I think in that moment, Thanos is impressed by Steve’s will.

“He’s like, ‘I can’t believe this guy who apparently has no powers is trying this.’ He’s almost like, ‘Really? Really?’”

And the film’s directors claims he could have done so before that epic moment, but chose not to. 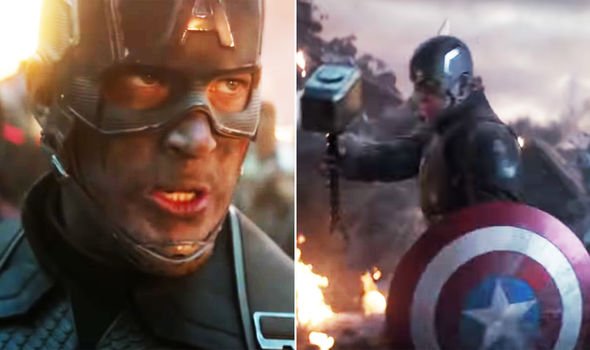 The Russo said: “In our heads, he was [always] able to wield it.”

“He didn’t know that until that moment in [Avengers: Age of Ultron] when he tried to pick it up.”

Cap’s sense of character and the humility and the sort of deference to Thor’s ego, Cap in that moment realising he can move the hammer decides not to.”