Netflix users in the US shouted “Yip Yip!” when the streamer released all three seasons of Avatar: The Last Airbender on May 15.

In case you missed it, it was a special occasion celebrated on social media for most of the day and night, replete with memes, quotes, and friendly banter. Nickelodeon and Netflix did fans a solid with this one.

Hearts were filled with joy over the opportunity to watchthe series again from start to finish, but there is one thing that lingers sincethe show ended its run. It is a debate as old as the Southern Air Temple:Katara and Zuko should have been together. 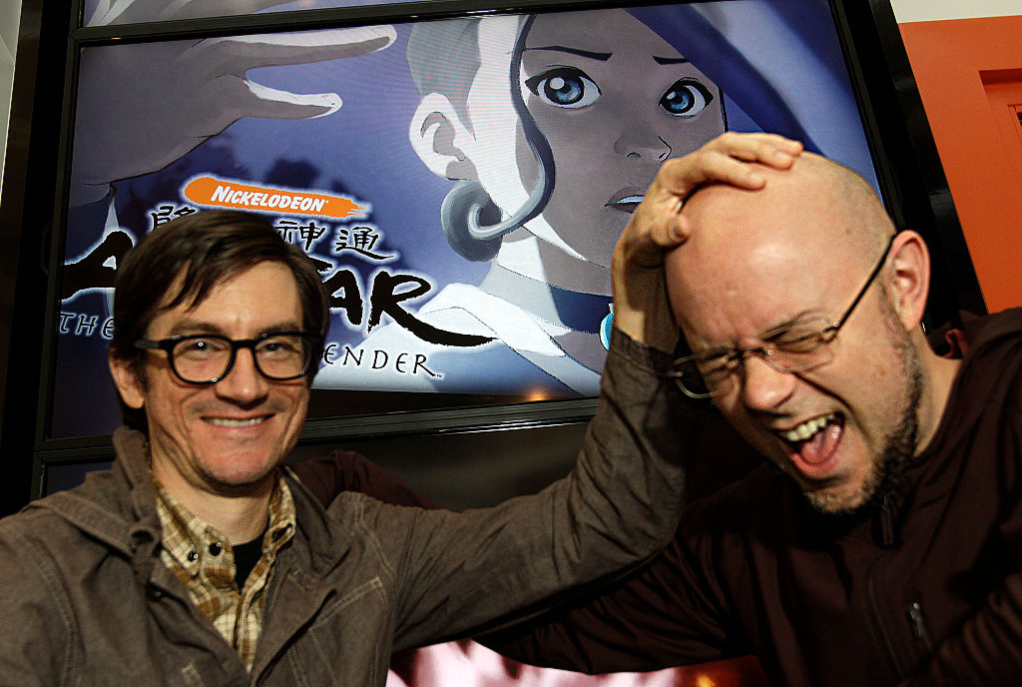 ‘Avatar: The Last Airbender’ set Katara and Aang up

It’s something many viewers predicted from the beginning,but Katara and Aang wound up together romantically. From the very first episodeof the series, Katara was charmed by Aang, who at first, seemed like he couldhave been her and Sokka’s little brother.

Throughout the course of the series, Aang and Kataradeveloped a strong connection and shared a few affectionate moments (with kisses),but as one of the show’s other resident badasses, she had her share of suitors.It didn’t end well, but remember Jet?

Moving into The Legend of Korra, fans met Katara and Aang’s children and grandchildren, proof of the union between two main characters who were once young heroes.

Their union brought us Tenzin, Bumi, and Kya, but some lovers of ATLA the show and ATLA the comics maintain that a Zuko-Katara coupling would have been awesome.

you wanted it, so here it is 🌀Avatar: The Last Airbender is now streaming in the US!

Zuko wound up with someone else

The rich world of ATLA introduced a number of memorable characters, but it was never confirmed which person Zuko married. As a teenager, he was romantically involved with fellow Fire Nation warrior Mai.

She loved him more than she feared Azula. He dated others too (such as Jin) but it’s assumed that Mai is Izumi’s mother, though no one knows for sure.

Zuko and Katara started out as enemies, but because of Zuko’sstory arc and eventual close friendship with Katara, it seemed possible the twohad a shot at love. Their kiss was an epic event! So many fans wanted them to havea happily forever after, but we know what happened with that.

Twitter and other social media realms were buzzing this weekabout Zuko and Katara again, with many still wishing—through memes and emotionaldeclarations—that the fire bender and water bender would have achieved powercouple status. Zutara is the goal that was never met.

On Twitter, one user wrote,“Idc idc idc #Zutara always has and always will be my ship.” Anotherpointed out “He took a lightningbolt to the CHEST for her!! How can they not be canon?!”

Some defended the Aang-Korra love story; one tweetincluded a photo of adult Aang and read, “Y’allreally tryna act like Katara made the wrong choice choosing Aang like he ain’tgrow up to look like this. A MF KING.”

Another argued, “What’s crazy to me is that there’s people that actually think #Zutara is better than #Kataang. Aang and Katara’s relationship was built from day 1 while Zuko and Katara had a little moment in Book 3, which wasn’t even romantic and more of her respecting him now that he became good.”

Follow the #Zutara and #Kataang hashtags and you’ll see the debate rages on.

For what it’s worth, Zuko shipped Zutara too. Dante Basco, the voice actor for Zuko, told CBR that he was a big fan of Fire and Water getting together and proclaimed, “Zutara forever!”

He loved working with Mae Whitman (Katara) and told the outlet, “That was the main reason for it, like, ‘I’m into Mae also,’ but I just think Fire and Water, Katara and Zuko are a great thing to ship.”

Stream Avatar: The Last Airbender for thefirst or millionth time on Netflix now.

RELATED: 5of the Best Animated Shows on Netflix That Adults Love