NEARLY 30 years ago, Sharon Stone uncrossed her legs and the world went wild. 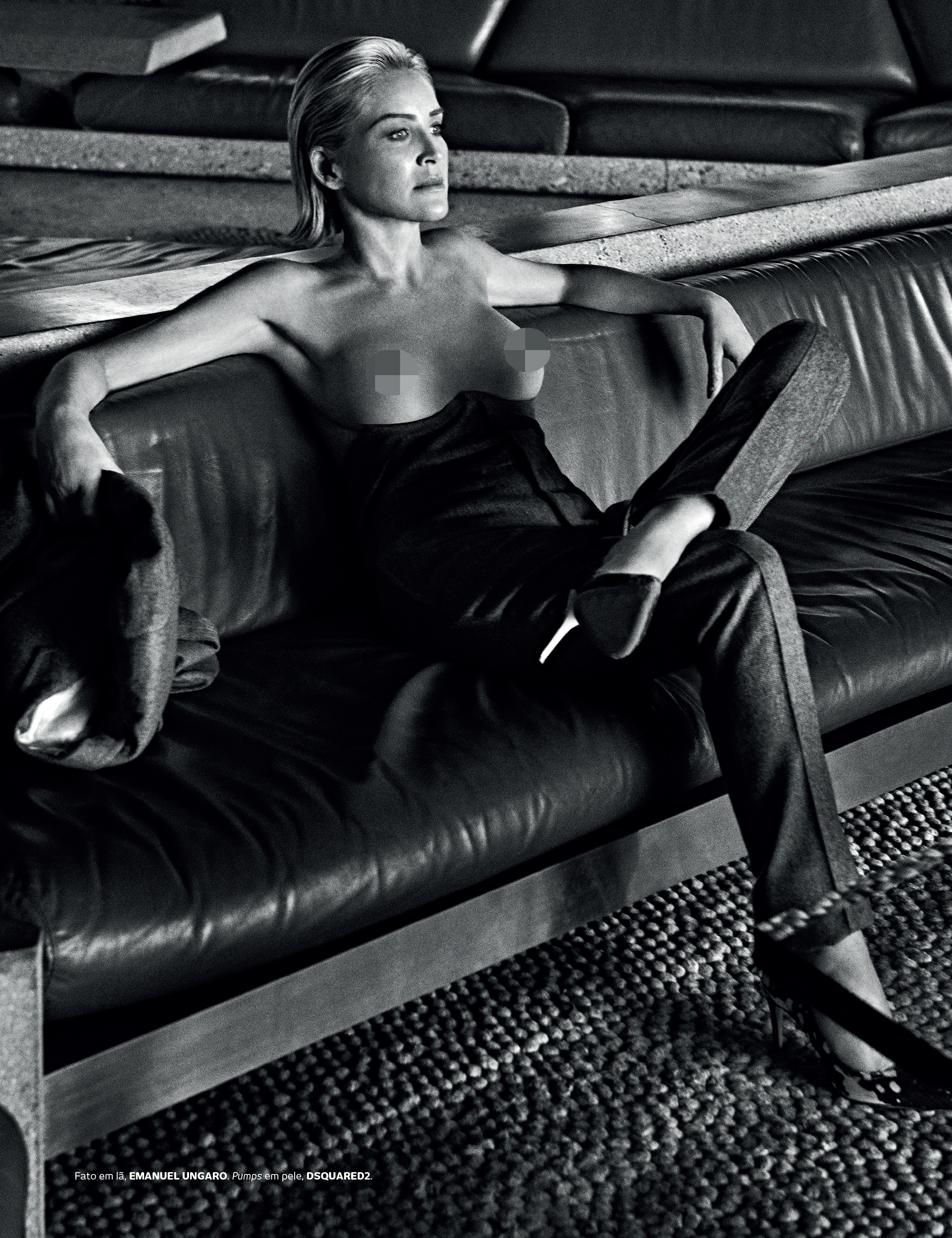 And despite the decades since she played evil seductress Catherine Tramell opposite Michael Douglas in Basic Instinct, the actress still sizzles like it’s 1992.

Yesterday we revealed her steamy photoshoot with fashion bible Vogue Portugal, in which she also poses topless as well as spreading fishnetted legs in a nod to her most famous movie scene.

But we shouldn’t be surprised. Sharon knows sex sells and learned early that becoming a sex siren was how to get on in Hollywood.

In 1990, the young blonde from Pennsylvania had steadily acquired a name for herself, culminating in a role in sci-fi movie Total Recall, starring Arnold Schwarzenegger. 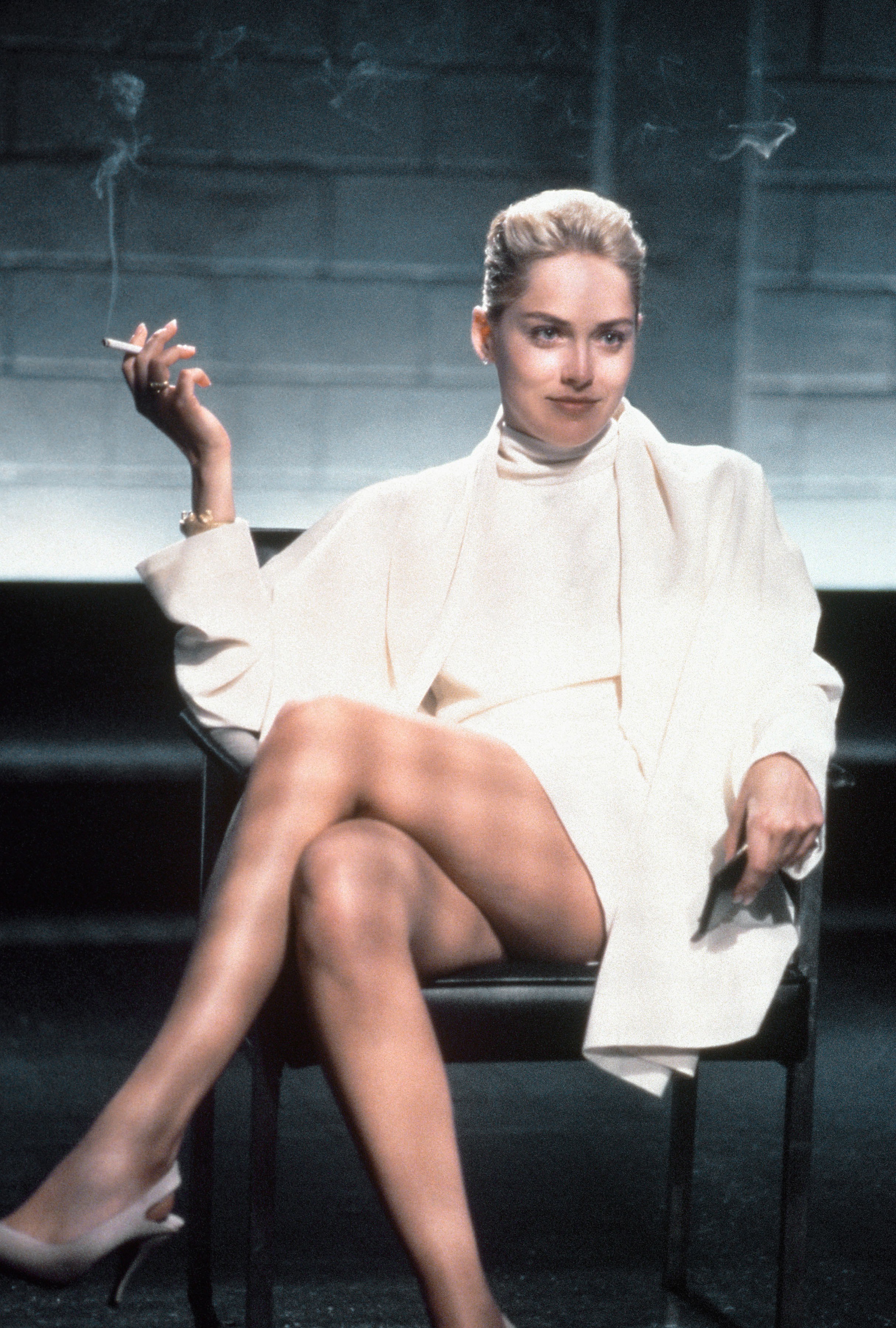 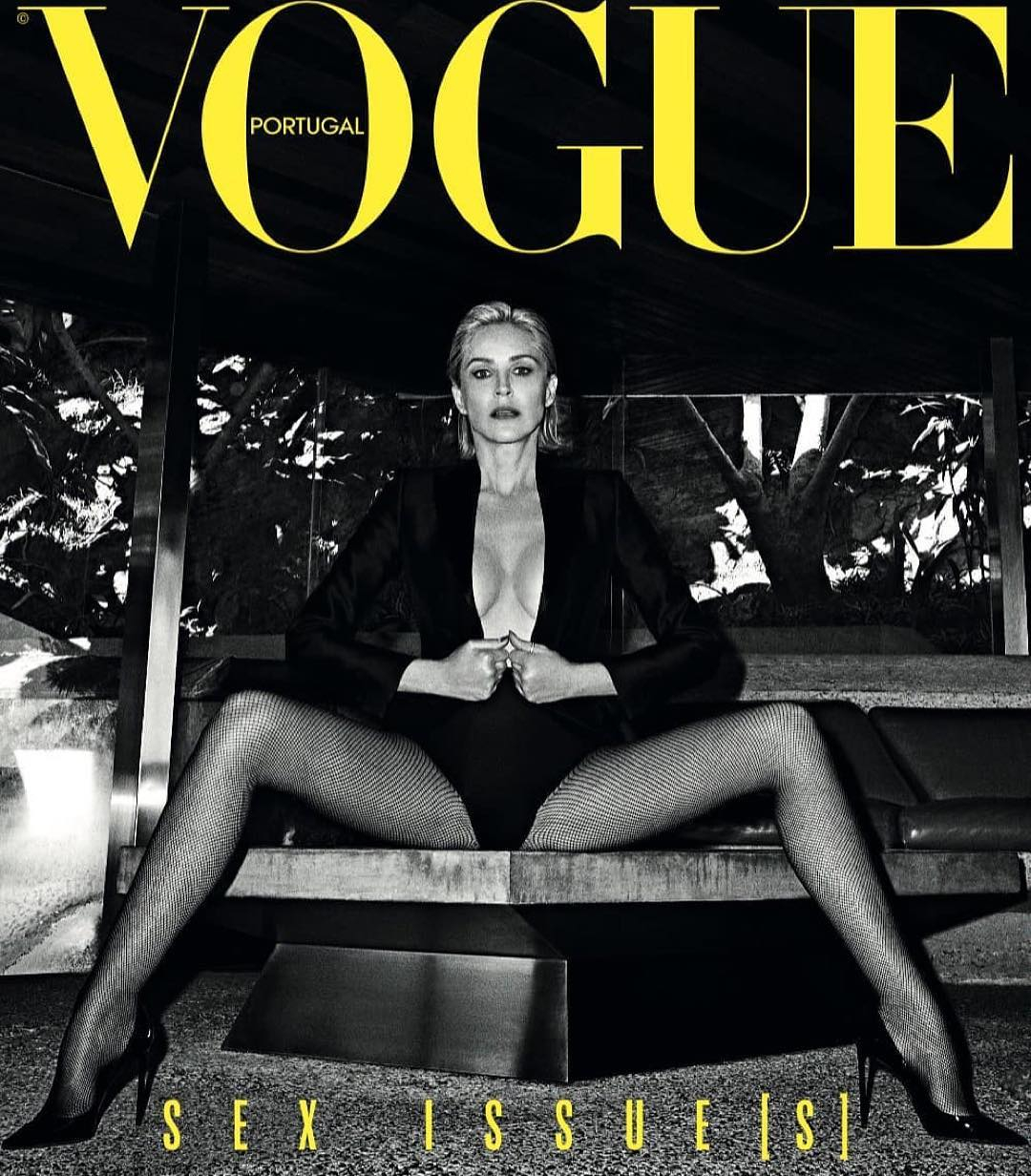 But she wanted a big sexy part, and what better way to get noticed than by posing nude for Playboy?

Sharon said: “I decided, because I was a bookworm person, that I had to use my intelligence of how to be sexy. I thought, ‘If I tell people that I’m sexy, they’ll think I’m sexy’.”

She says Basic Instinct came along “like five minutes later”.

And she commented: “Bare skin is beautiful. I don’t think God was in the clothing business.”

'I KNOW MY BRAND'

The latest pics came as she unveiled new projects including Netflix series Ratched, about the icy-hearted nurse from One Flew Over The Cuckoo’s Nest, as well as movies What About Love and an untitled project with Robert De Niro and Meryl Streep.

To maintain the figure of a woman half her age, Sharon exercises at least four times a week and sticks to a diet free from gluten, dairy, sugar, booze and caffeine. “People don’t want to see a fat Sharon Stone, do they?”, she said, “I know my brand.”

She gave up drink in 2007, intent on getting Madonna’s muscular shape after being told that was the secret of her look.

As to plastic surgery, she’s denied having a facelift or boob and nose jobs but is a fan of non-invasive improve-ments such as lip fillers, peels and Botox. 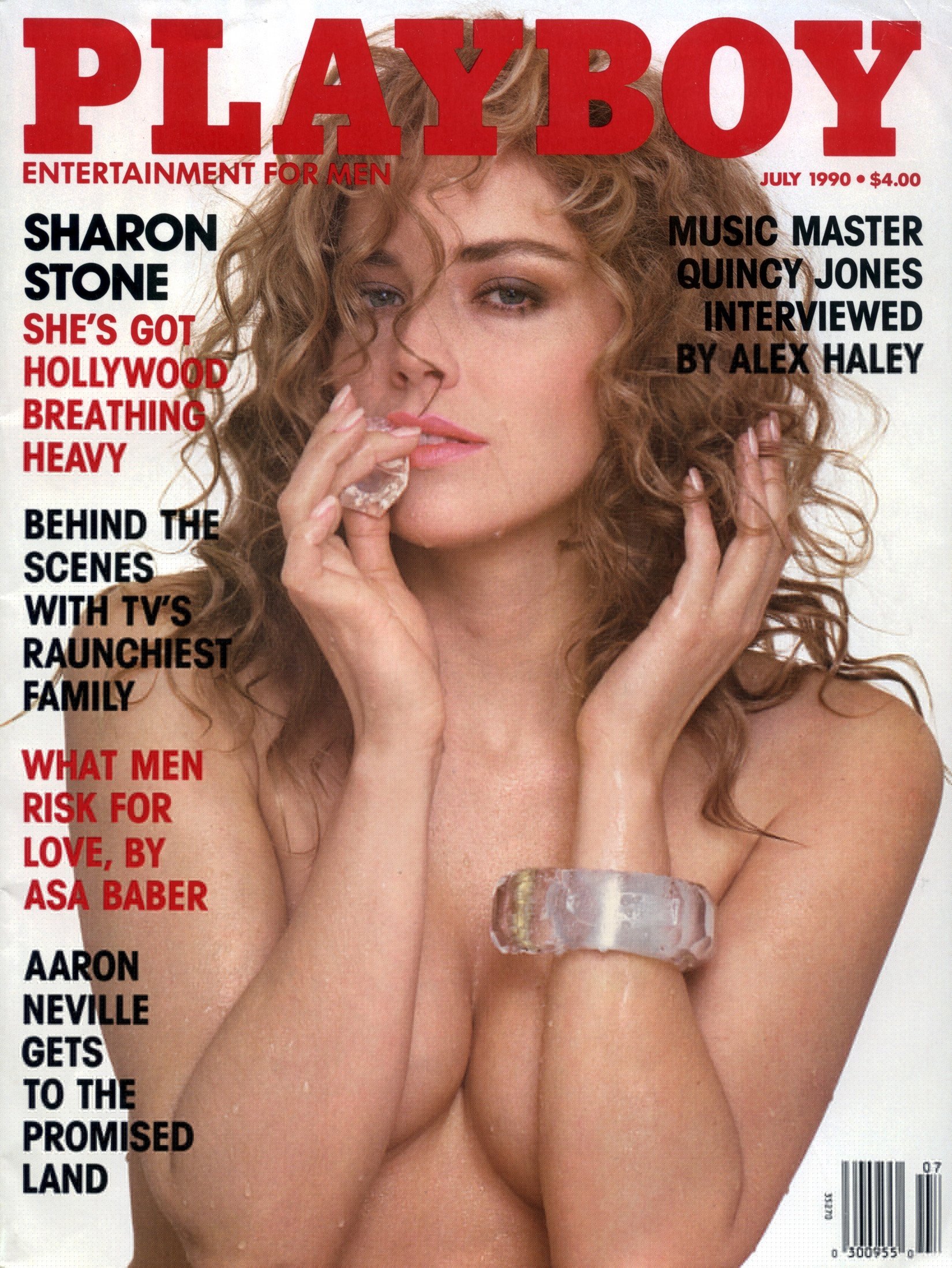 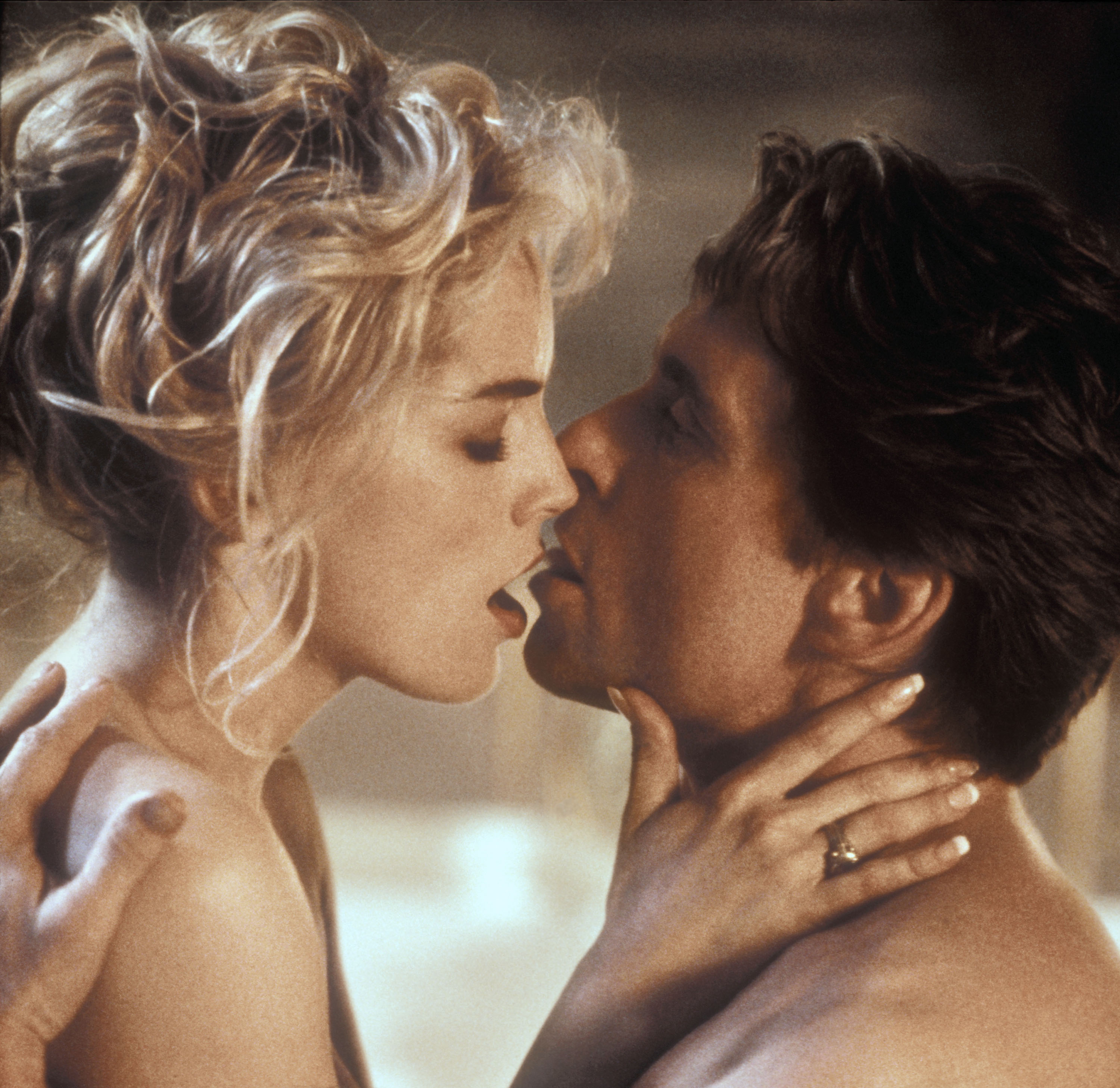 She said the key to being sexy is “not just the elevation of your boobs. It’s having fun”.

Not that there haven’t been doubts along the way. She once said: “There was a point in my 40s when I went into the bathroom with a bottle of wine, locked the door and said, ‘I’m not coming out until I can totally accept the way I look right now’.”

And it was Sharon who wanted more nudity in Basic Instinct 2 in 2006, while producers wanted less. 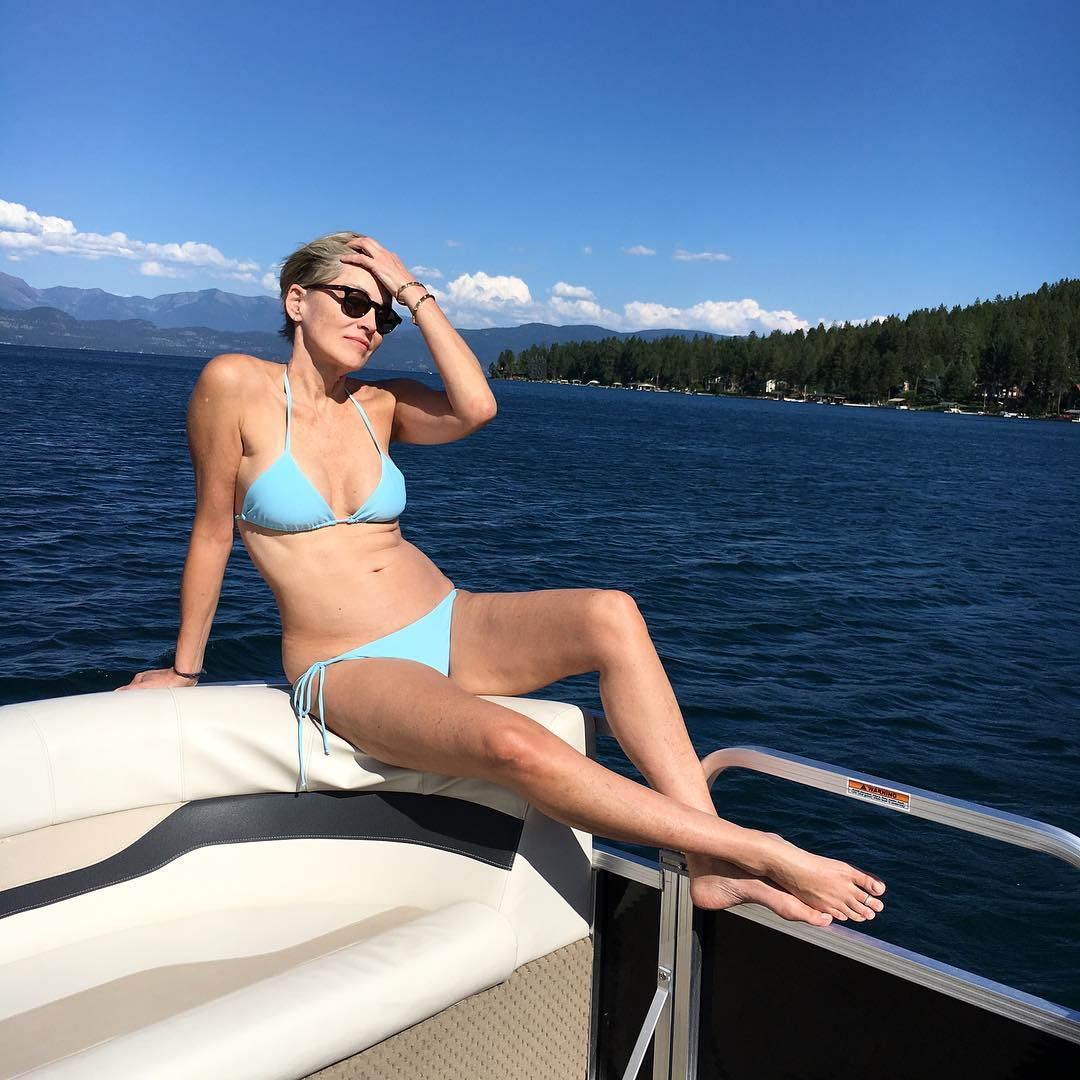 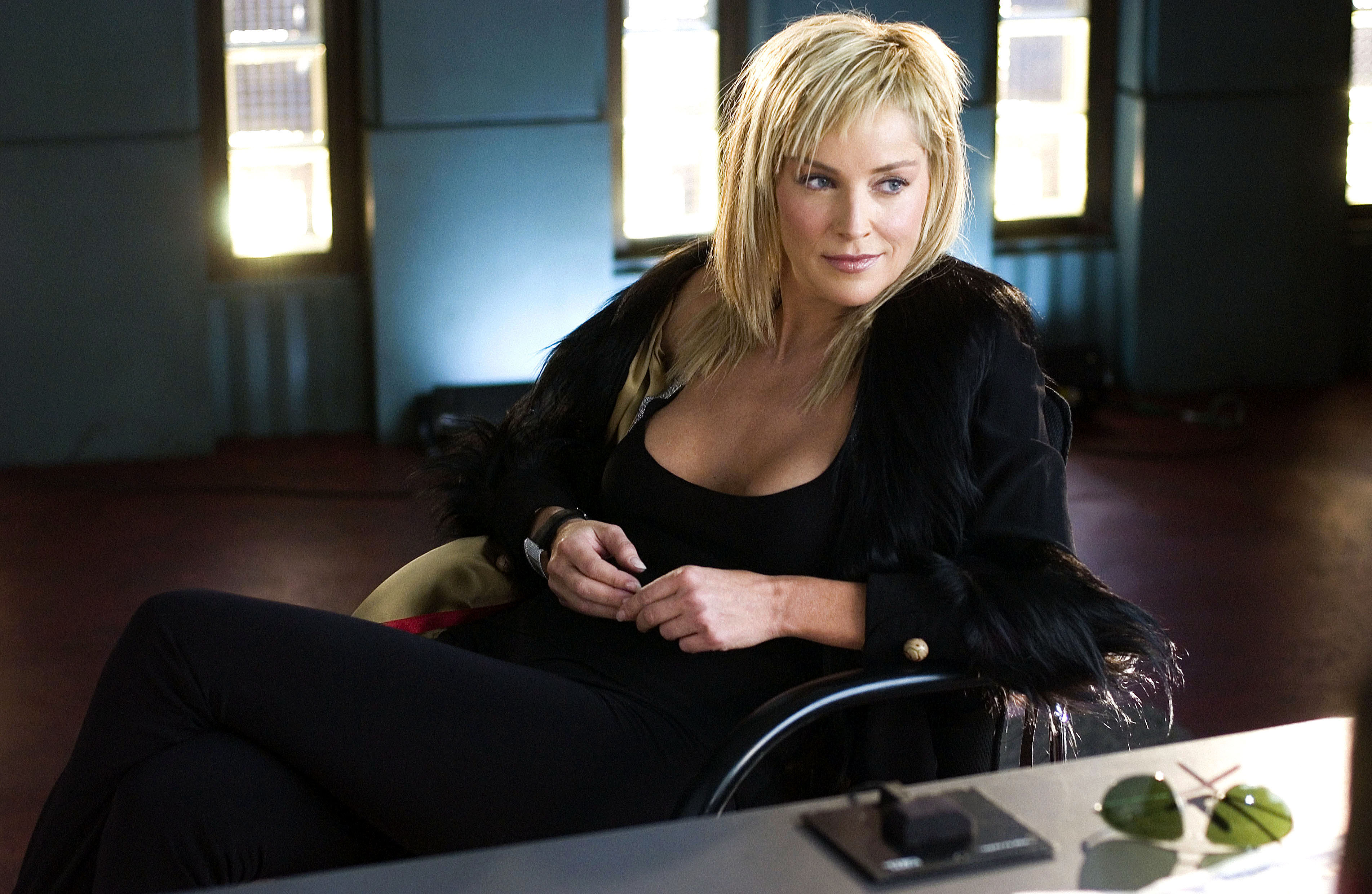 It was amazing she made the shoot. Five years earlier, in 2001, she nearly died from a bleed on the brain while training for a charity run.

It took her two years to learn to walk and talk properly again.

Since her divorce from second husband Phil Bronstein in 2004, boyfriends have come and gone — the most recent was 19 years her junior. 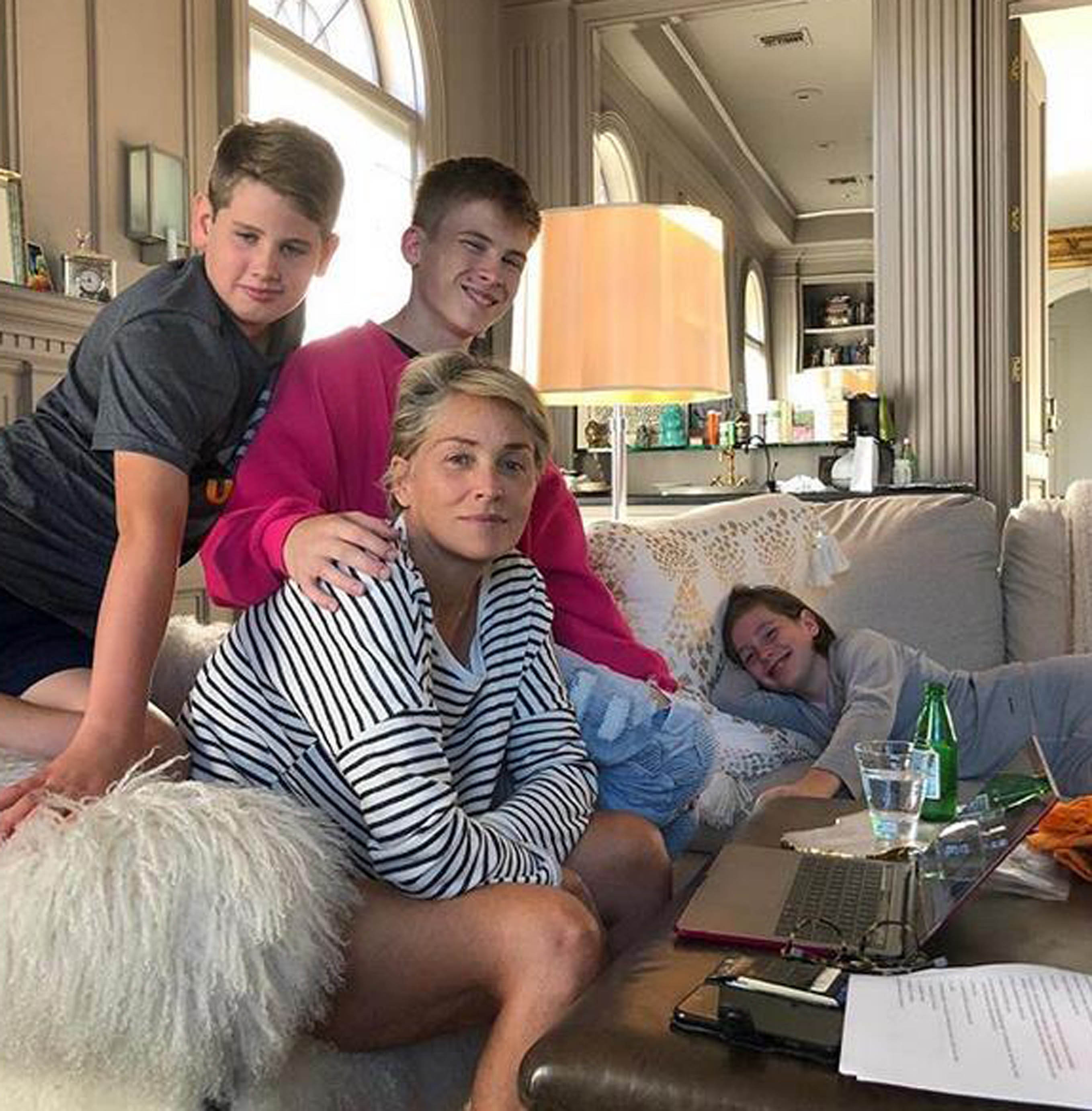 She said: “Every time I go into a Starbucks some 20-year-old guy throws himself at me.

“Although it might be because he knows there’s a meal at the end of it but these young guys KNOW the sex would be better.”

And it’s easy to believe this sexy, strong and independent woman sometimes scares off potential suitors. 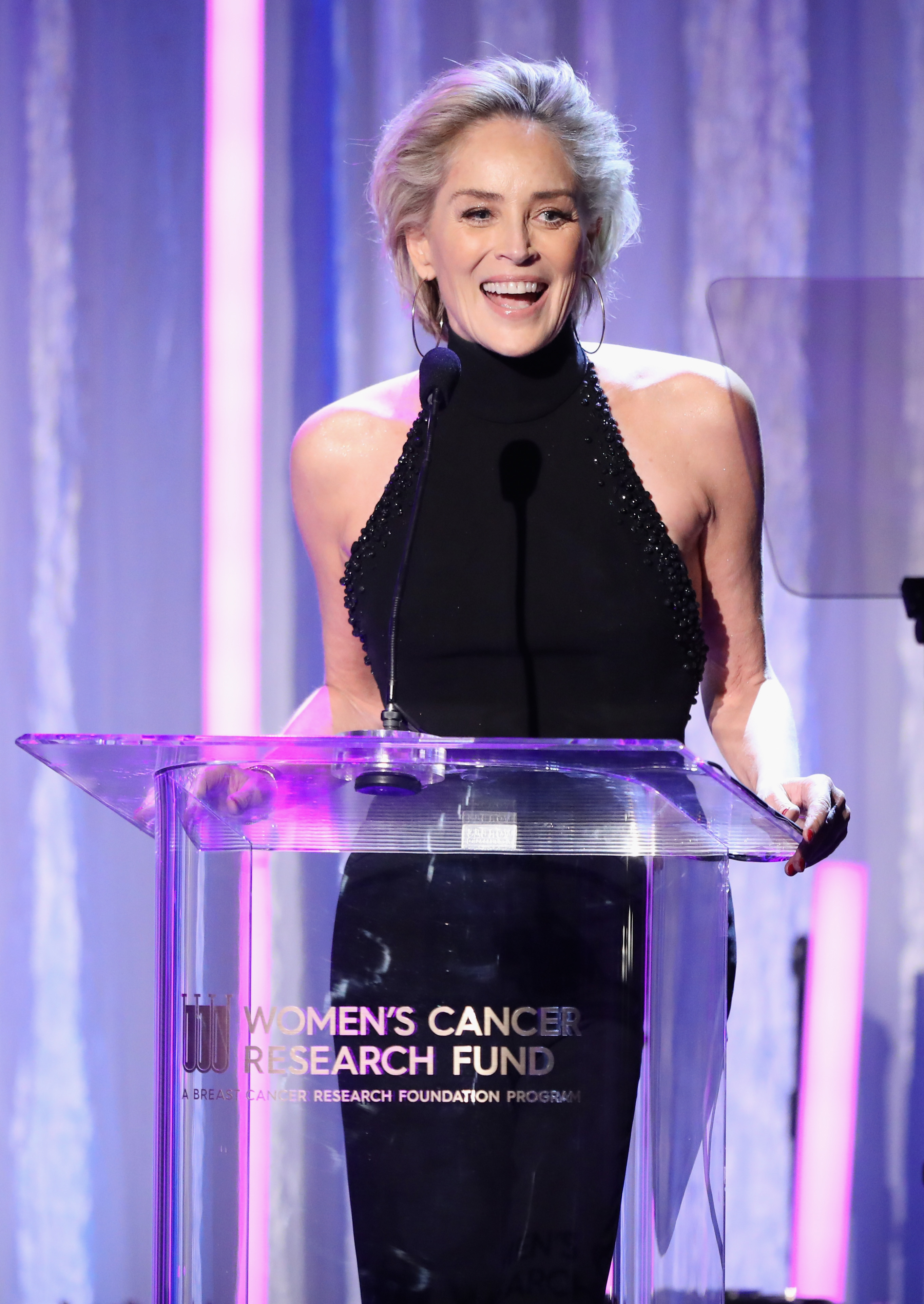 She said: “Guys run away. People bought into the story that I’m a sex symbol, but I’m not really.

"I’m the girl with the baggy clothes and the bag of books.”

A bookworm in baggy clothes? Now you’re having us Shar-on.