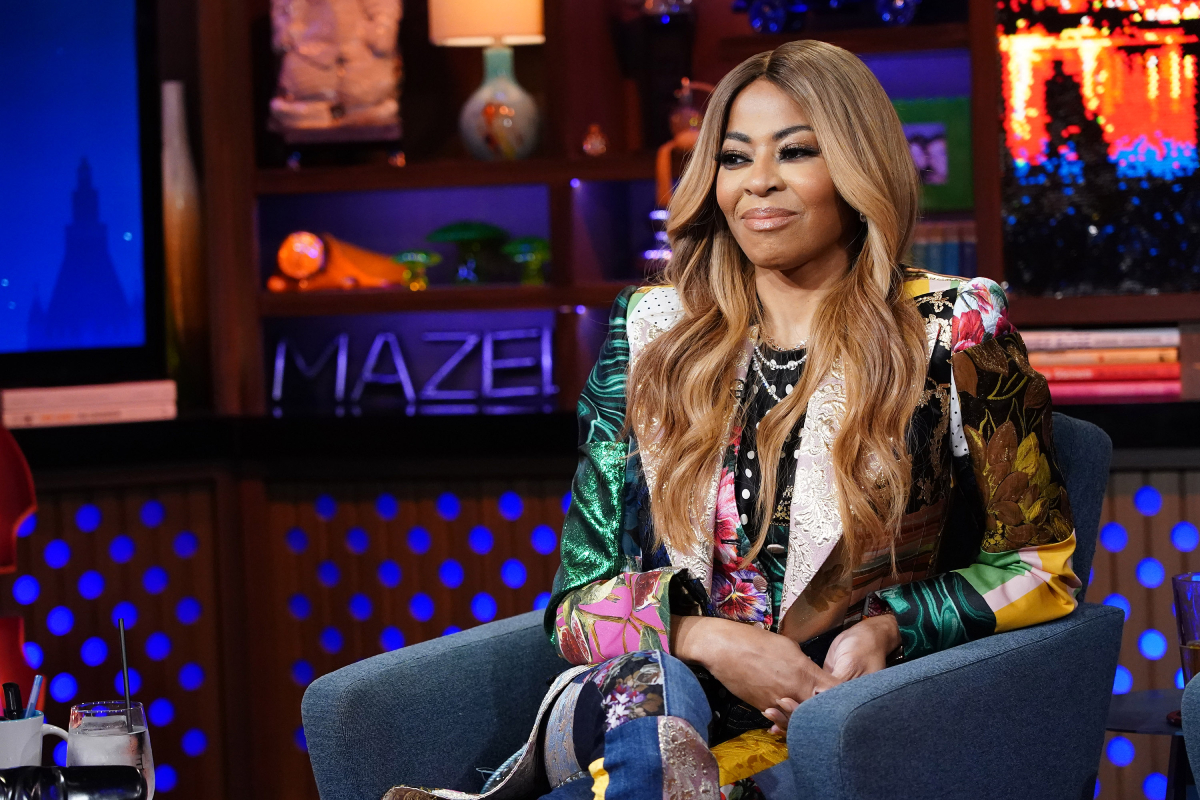 Mary Cosby skipped the recent Real Housewives of Salt Lake City season 2 reunion. And according to insiders, this means she’s likely out for season 3. Now, fans are sharing their theories about the real reason behind Mary’s absence. Could uncovered family secrets be the real reason she bailed?

Page Six reported that Mary was a no-show at the recent Real Housewives of Salt Lake City season 2 reunion. The news came after a source close to production confirmed the rumor. A second insider told the outlet that Mary skipped out because she “did not want to confront the controversy surrounding her this season.”

“She was terrified of getting grilled about her ‘racist’ comments made toward Jennie [Nguyen] and Jen [Shah]. She also did not want to discuss the accusations that she runs a cult,” the source explained.

Skipping the reunion is ‘a big no-no’

With production for RHOSLC season 3 starting soon, the source claimed that it’s “most likely” Bravo won’t invite Mary back again because she broke a huge Housewives rule.

“Skipping out on the reunion is a big no-no for Housewives,” the insider noted. “This was the kiss of death for Mary. She hardly has any alliances left in the cast, who hoped she would have shown up to the reunion to take accountability for her behavior and the allegations about her church.”

What is the real reason Mary Cosby skipped the ‘RHOSLC’ season 2 reunion?

Season 2 has not been an easy one for Mary. In addition to accusations of racism, which she vehemently denied, Mary’s also faced allegations that she operates her Faith Temple Pentecostal Church as a “cult.”

Numerous ex-church members have come forward with claims that Mary manipulates her members into giving her their money to fund her lavish lifestyle. In a scathing deep dive into the cult claims against Mary, Instagram account Boredom By Bravo laid it all out and brought the receipts via interviews with former church members.

“I just want to give a quick shout out to all the former members and those who have been brave enough to come forward and share their stories which highlight the horrific abuse of power inside Faith Temple Church,” read the caption of a recent Boredom By Bravo post.

A post from the subReddit “Mary Crosby Deep Dive” shows just how far the rabbit hole goes. There are some serious family secrets that Mary has apparently been trying to keep quiet. In fact, she’s allegedly changed the entire narrative.

As RHOSLC fans know, Mary claims her late grandmother Rosemary asked her to marry her husband Robert Sr. after she died and take over the church. But, is that really the truth?

“There was no will claiming that Rosemary wanted Mary to take over the church, nor that she wanted her daughters/ granddaughters to marry Robert Sr.,” the post reads. “Dan (Mary’s cousin), explained in the interview with Sharell that Mary’s grandmother had felt she robbed Robert Sr of his youth by marrying her (she was 20 years his senior) and felt he should have married a younger woman.”

Is Mary Cosby running a cult?

The post also claims that none of the businesses Mary “inherited” from her grandmother are real. And the only way the RHOSLC star makes money is via her church congregation.

“He (Mary’s cousin) said Mary also does not show up to the church regularly. She maybe only goes 6 times a year to collect money,” the post claimed. “Boredombybravo goes into a deep dive of how they use ‘their other businesses as a way to make money.”

With all of these secrets in Mary’s life and church, many fans can’t believe she took the risk of getting exposed by joining Real Housewives of Salt Lake City. 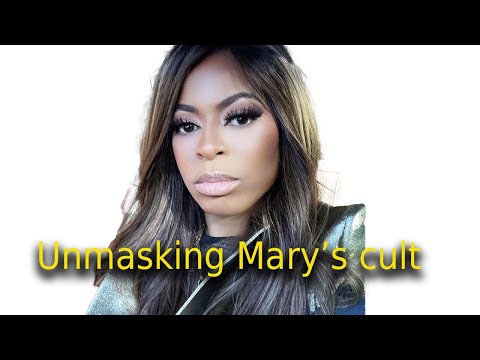 “It baffles me that she decided to be on television,” one fan wrote. To which another replied, “malignant narcissism is a helluva drug.”