EVER since they had an on-screen kiss on Saturday Night Live in October, Kim Kardashian and Pete Davidson’s relationship has been making headlines.

The romance has been going strong since their first public hand-holding around Halloween and into the Christmas season. 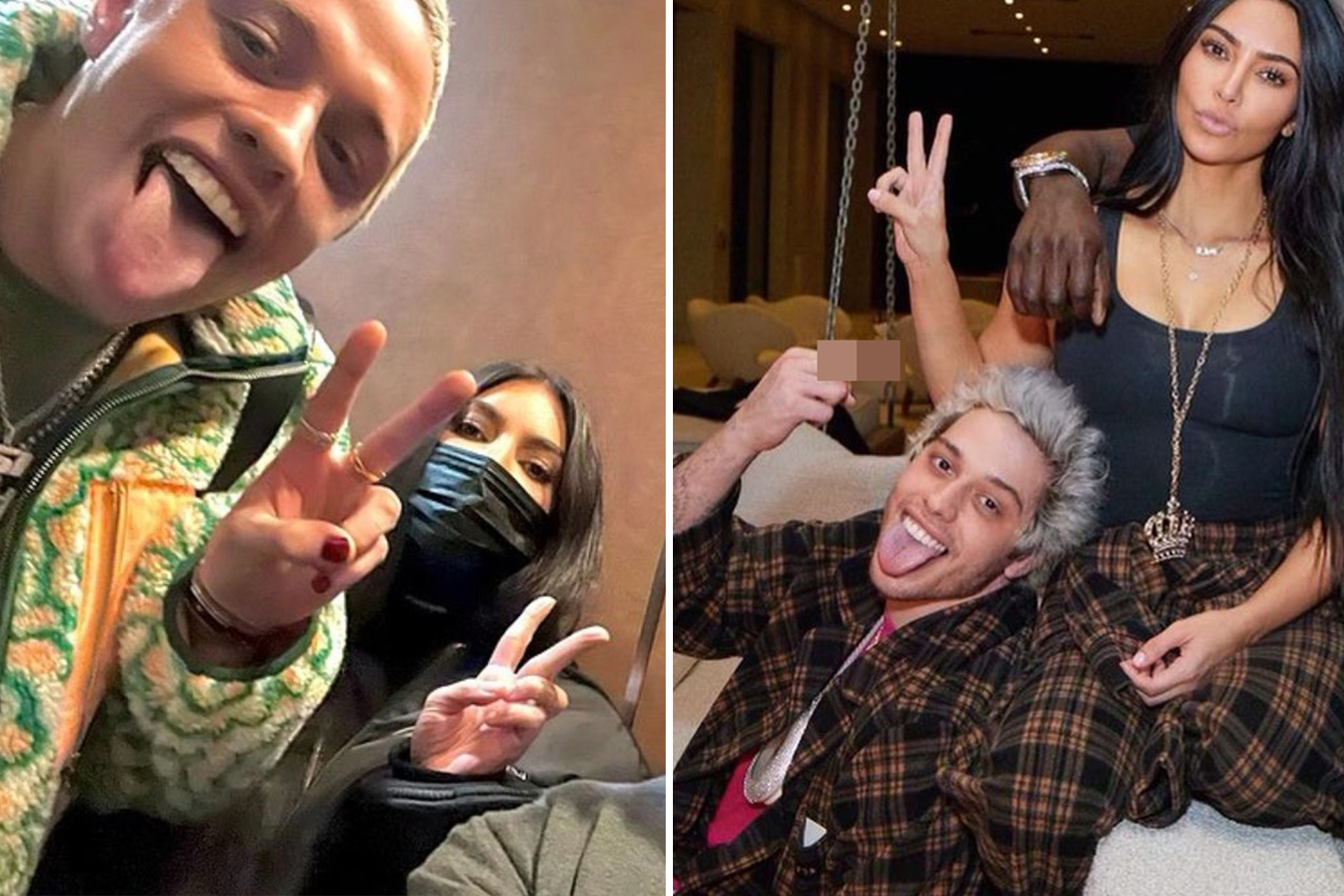 Are Kim Kardashian and Pete Davidson spending NYE together?

Davidson is hosting a TV special with Miley Cyrus and has "invited Kim Kardashian to join him in Miami for New Year's Eve."

He plans to invite Kim along for the celebrations, just days before the Saturday Night Live star is slated to headline a New Year's Eve special with Cyrus, 29, according to a HollywoodLife source.

The source said that Davidson is “really excited” to celebrate his career and personal life on NYE. They said: “As New Year’s comes closer, he has already asked for Kim to join him in Miami, and it is not out of the realm of possibility that they may appear together as the ball drops on the special,” the source said.

“He’s leaving it all in her hands-on if she wants to join or not, the invite has been made.” 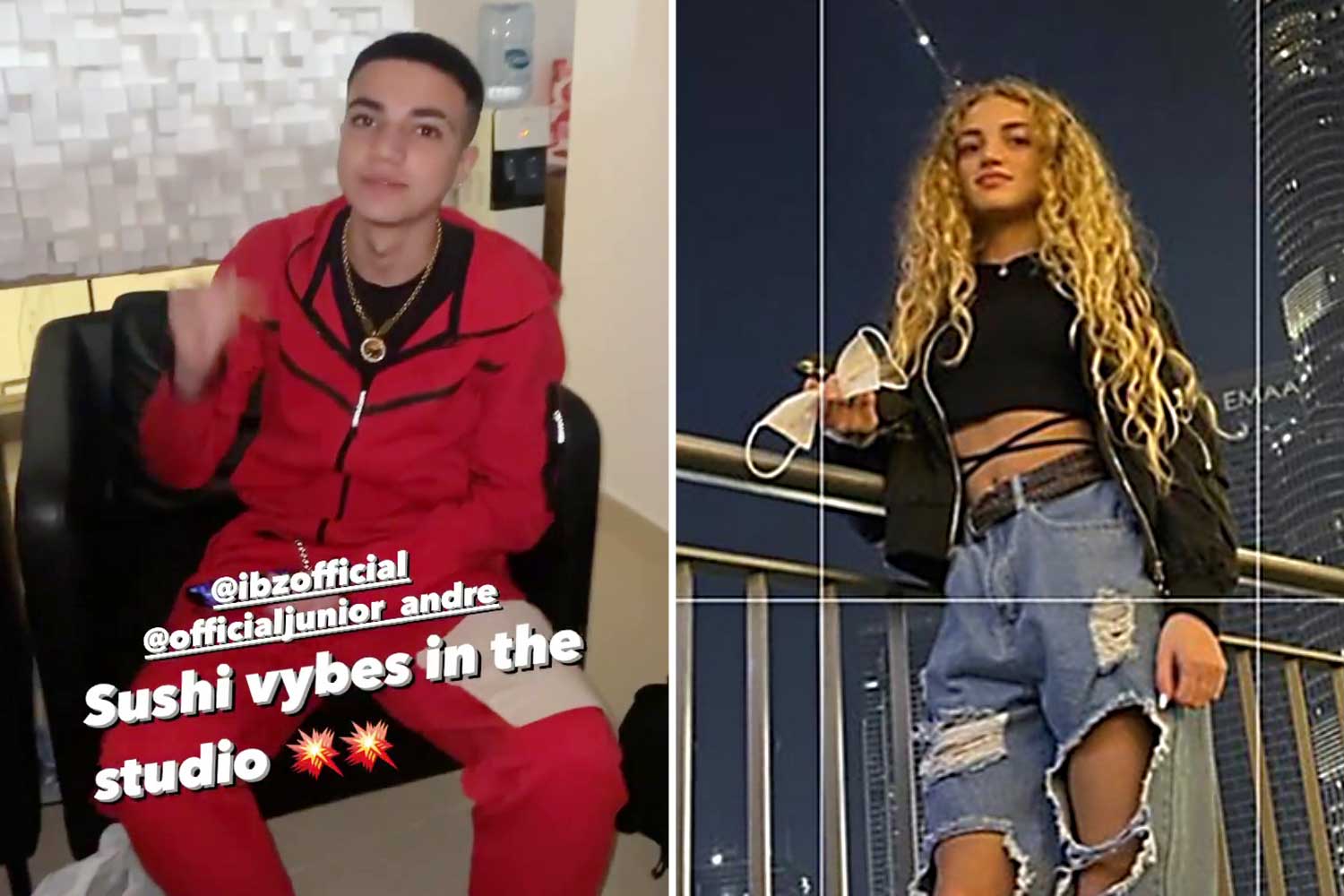 Despite Davidson's optimism and excitement about the holiday, he is aware that COVID-19 cases have been on the rise with the omicron variant and is hoping that this does not interfere with the special.

“He really hopes that he doesn’t catch Covid before New Year’s,” said the source.

How long have Pete Davidson and Kim Kardashian been dating?

Despite the fact that Kardashian, 41, and Davidson, 28, made their relationship public a few months ago, it appears that they are becoming serious.

“Kim and Pete are getting serious,” a source told Us Weekly. “Things have definitely escalated quickly but in a healthy, fun way. Right now, they are just enjoying their time together and seeing where things go.”

The Keeping Up With the Kardashians star “doesn’t want to rush into anything too serious” too soon with Davidson, according to the source, though she is enjoying the “early stages” of their new relationship.

The source added: “They are super smitten over each other though, that’s for sure.”

Another source told Us Weekly last month: “He makes her feel good and she’s excited to see what happens. Everything flows well [when they’re together].” 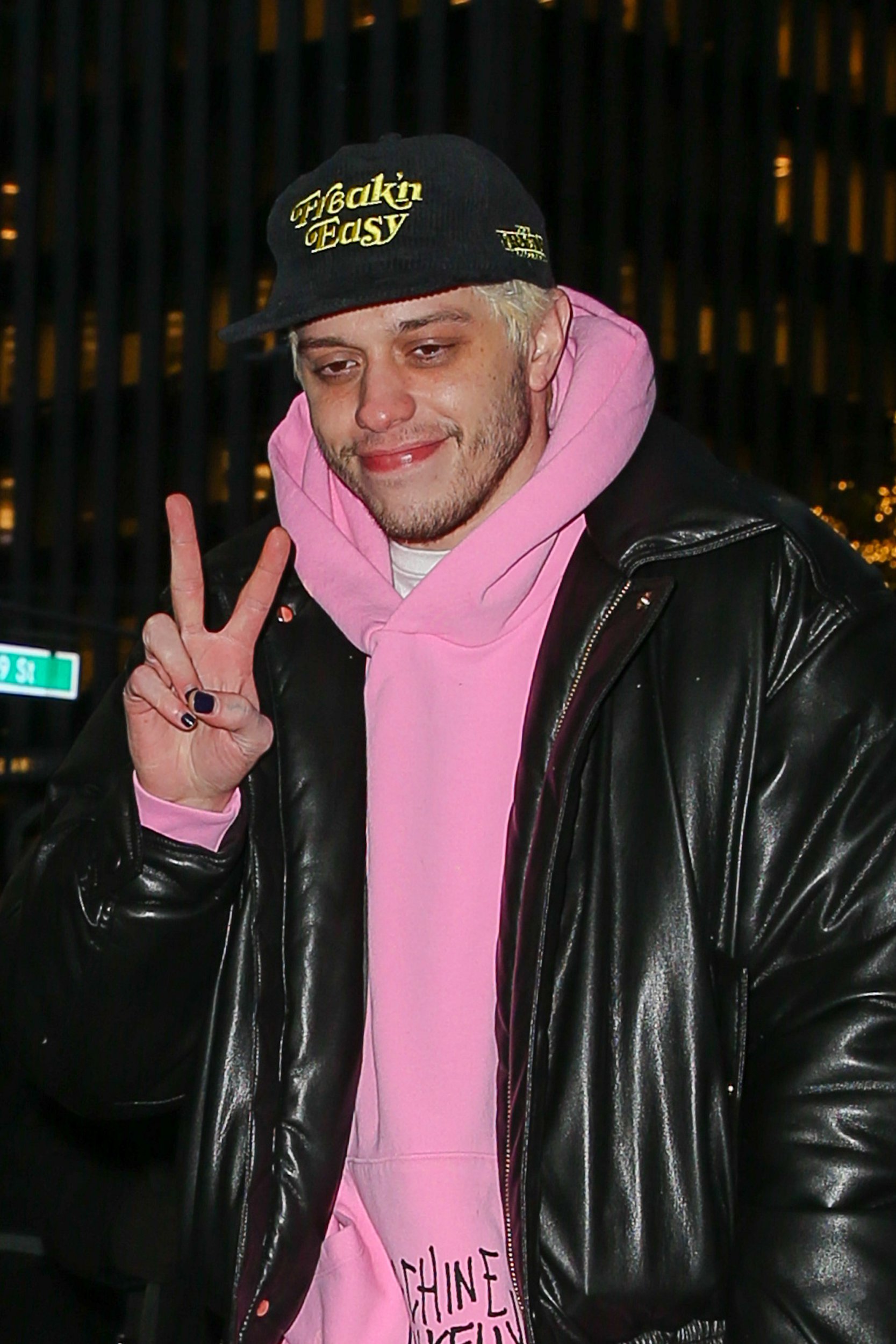 How can I watch the Pete Davidson and Miley Cyrus’ NYE special and who's performing?

It will also be live-streamed on the Peacock app at the same time.