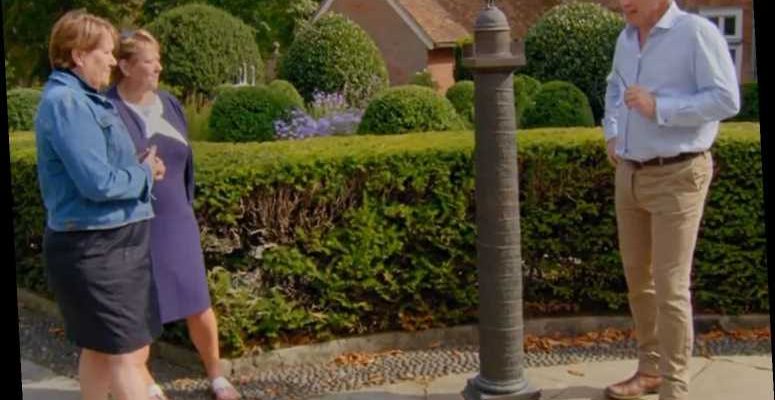 AN Antiques Roadshow guest refused to part with a Napoleon statue despite a whopping £30k offer for a bizarre reason. 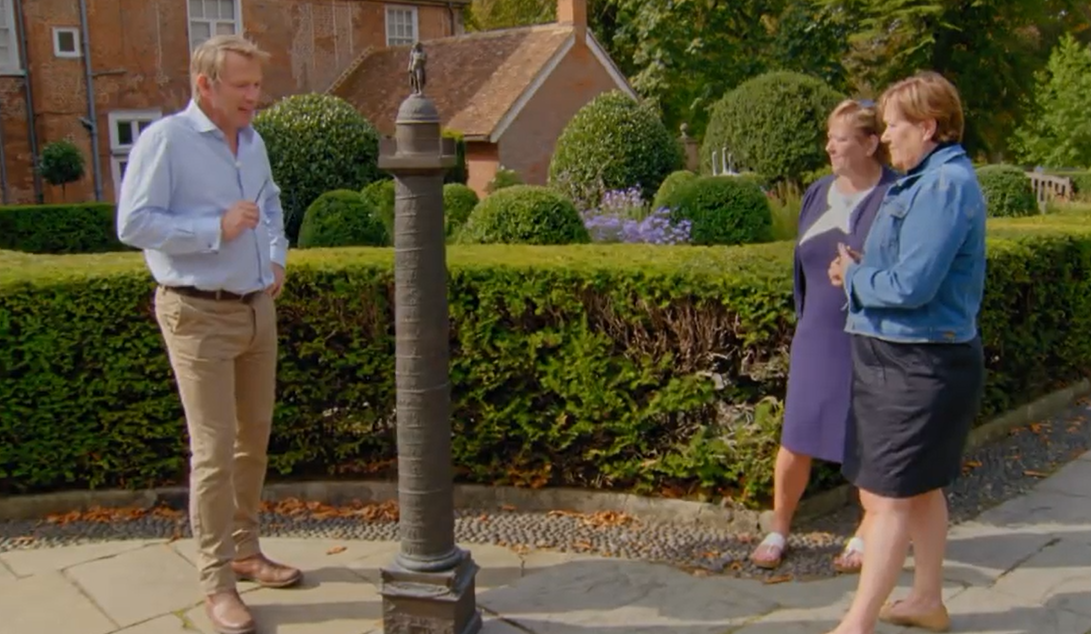 He said: "So when I heard you were bringing in a bronze column with a figure of Napoleon on the top, I thought it was going to be for the mantle."

In fact, the column was almost as tall as him, and the ladies admitted that while they didn't know where he had come from, they knew he had been in their family for around 120 years.

One of the ladies said: "He's literally just sat in the dining room, in the corner, all that time.

"We know it represents one of his battles but I don't actually know which one." 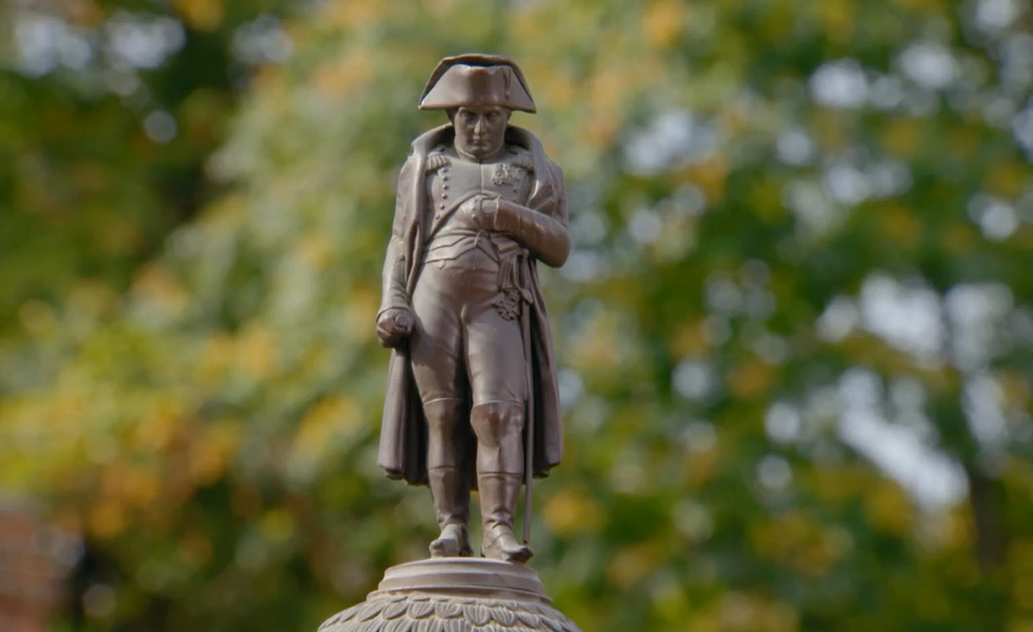 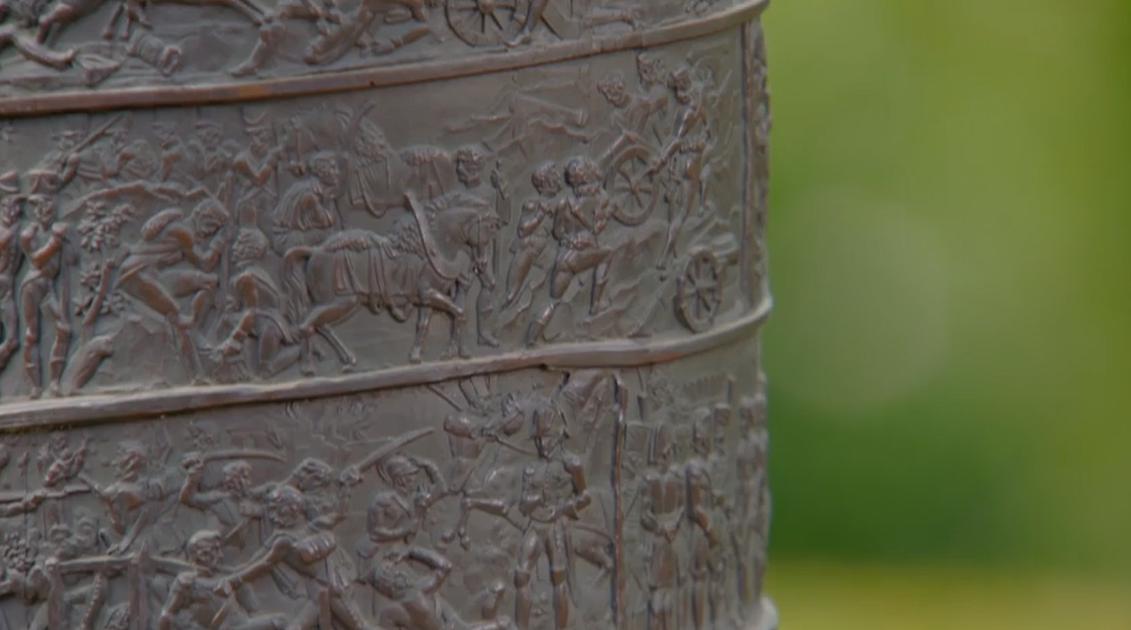 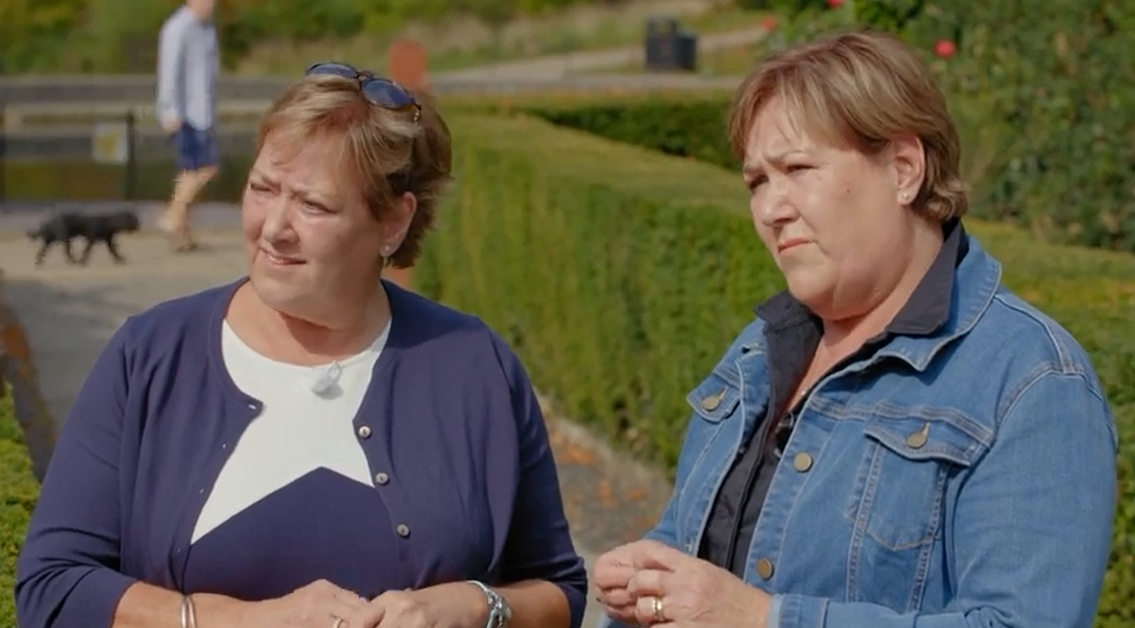 John said: "All of this on Napoleon's column is spiraling victories all cast in pieces this sort of size," before opening his arms wide.

"A fantastic achievement," he continued, before adding it is modeled on the Trajan Victory column in Rome, Italy.

John revealed the column dated from 1805 and said: "The beauty of the [Trajan] original and the beauty of this is the detail is staggering."

He then added: "I think this is a presentation piece to someone of note, who was involved in some way [of the restoration of the original], and that makes it that bit more special." 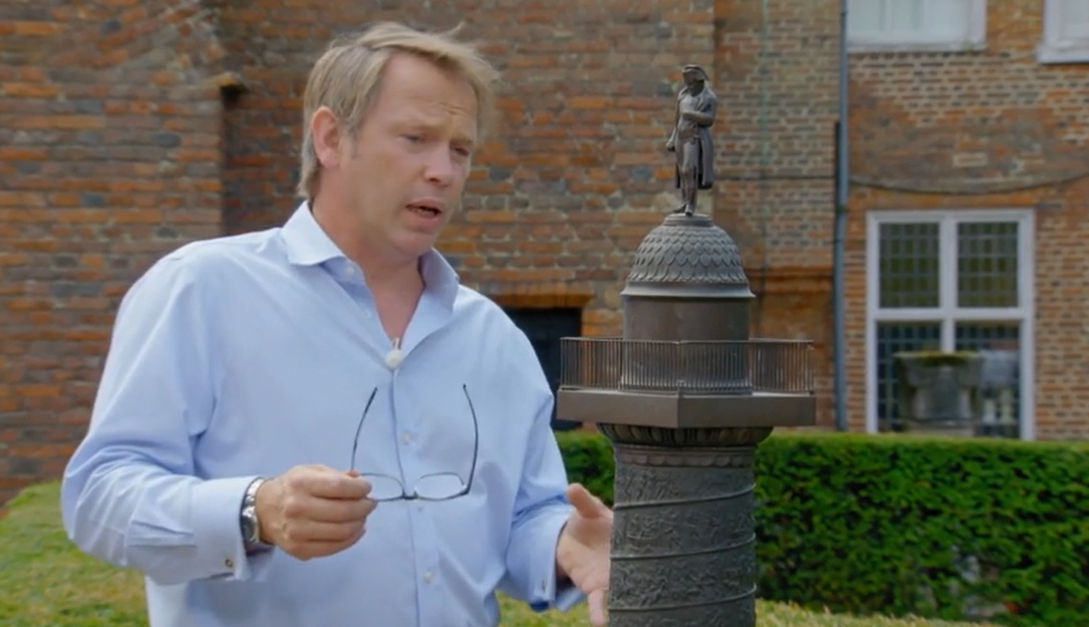 He then asked the ladies if they liked it and one replied: "Yes, he is part of the family. He literally, poor boy, has fairy lights around the column every Christmas."

John seemed slightly taken aback by that revelation, especially as he was about to reveal how much the column was worth. 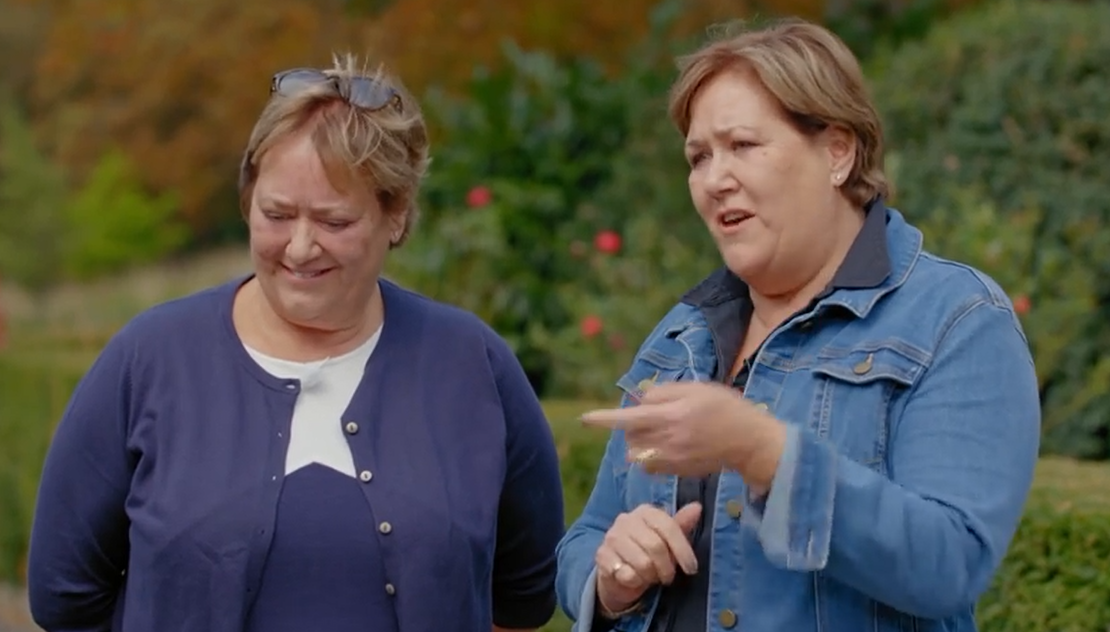 The women both giggled in pleasant surprise and one replied: "That's very nice!"

John said: "I'm very jealous, and keep wrapping those fairy lights around it!"

Speaking to the camera afterwards, one of the ladies said: "I was pretty impressed, he just sat in the corner of the dining room for the last 120 years and he's been there obviously all our lifetime.

"He really is a family heirloom and as such I think we need to look after him."

Antiques Roadshow continues on Sunday, April 4 at 7pm on BBC One.