ANTIQUES Roadshow guest was left gobsmacked at the HUGE valuation of her rare painting despite restoration damage.

The team made a second visit to Kenilworth Castle in the Midlands, where art expert Grant Ford examined a painting by notable Australian artist Iso Rae. 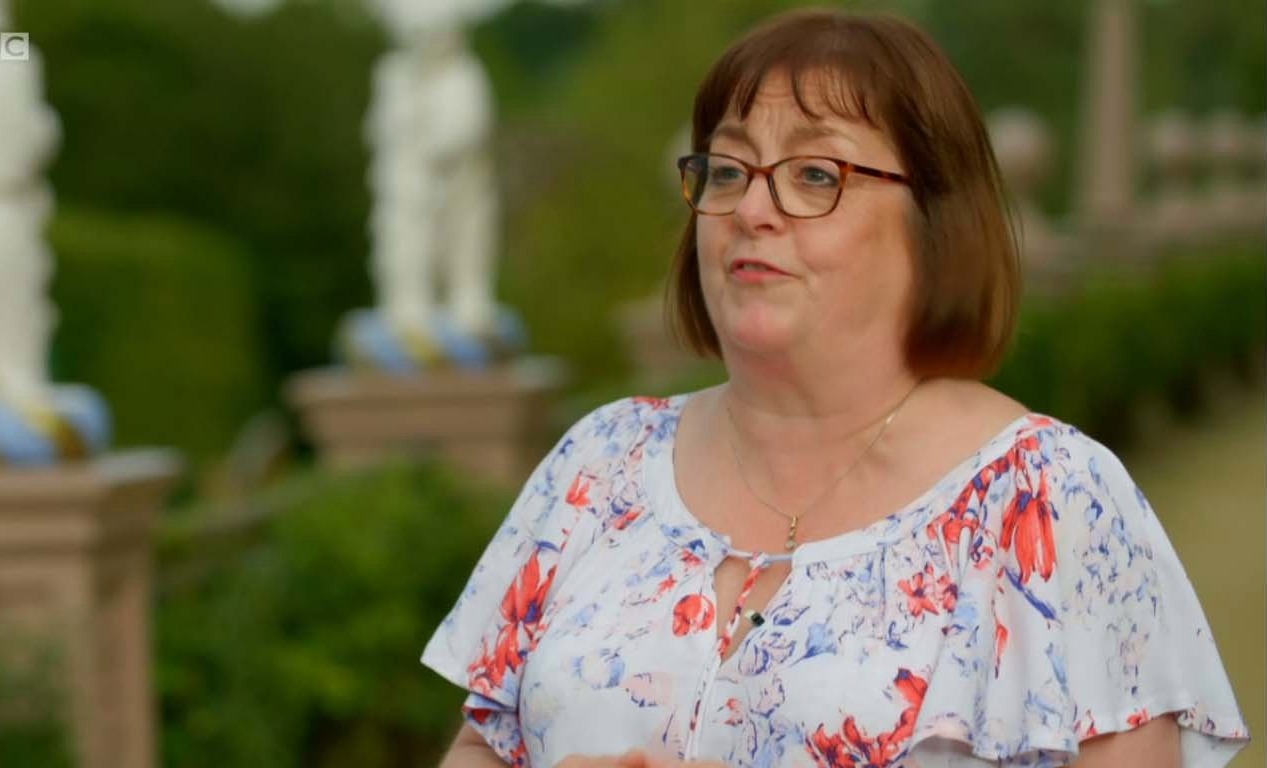 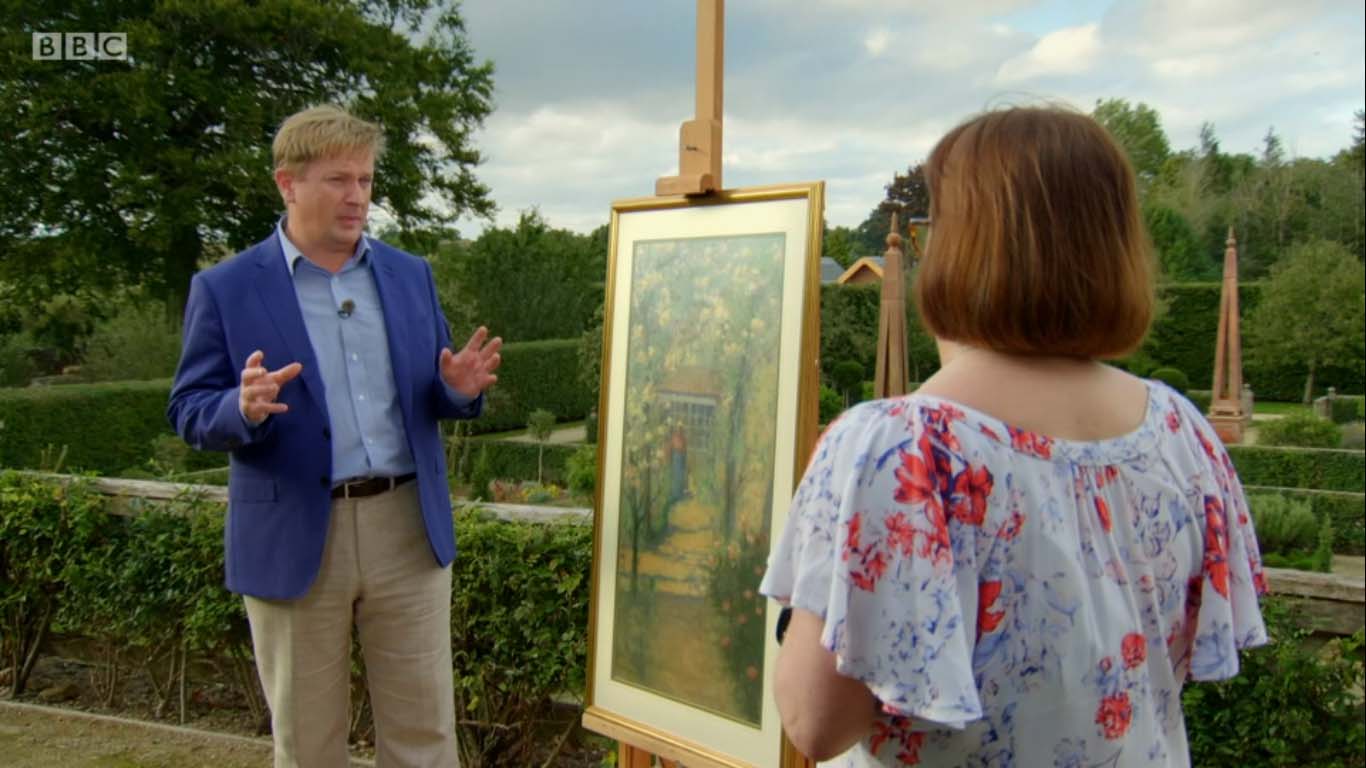 The owner revealed that she inherited the artwork from her grandparents and that her mother had tried cleaning it with a product called Vim.

The BBC One expert explained: “When I first saw this picture from a distance I thought this must be a print. It’s framed like a print.

"Then upon closer inspection I realised it’s an oil on canvas that’s been laid down and just framed like a print.

The owner revealed: "Well, the painting belonged originally I believe to my paternal grandparents.

"It was back in about 1981 I think that my mum and dad were actually watching the Antiques Roadshow at the time and somebody brought in a painting by an artist called Iso Rae.

"My father got very excited and said ‘oh we’ve got one of those in the attic’ and mum was like ‘I really don’t believe it’.

“Anyway he went for a little look around in the attic and sure enough he found this painting,” she revealed.

The guest told a stunned Grant that her husband was not keen on the painting and was worried that the painting had been damaged after her mother tried cleaning it.

“My mother had an attempt at cleaning it,” she confessed, with Grant replying: “Oh dear!”

The owner said her mother had used a cleaning product called Vim on the painting.

A shocked Grant remarked: "Obviously, it’s best not to use that sort of chemical on any pictures and it’s always best to get professional advice."

The art expert then gave the guest his valuation: “I think this picture is quite valuable actually.”

The surprised owner gasped: “Gosh. That does surprise me and you don’t think she did any damage to it – my mum? If she did clean it.”

Grant replied: “Absolutely not and I’m going to immediately go straight in and tell you I think it’s worth four to six thousand pounds.”

“Oh my goodness really?” the owner exclaimed “Gosh that’s amazing. Well we better take good care of it then."

Grant revealed that artist Iso Rae had left Melbourne and went to France, where he believes the countryside in the paintings originate from.

Antiques Roadshow is available to watch on BBC iPlayer. 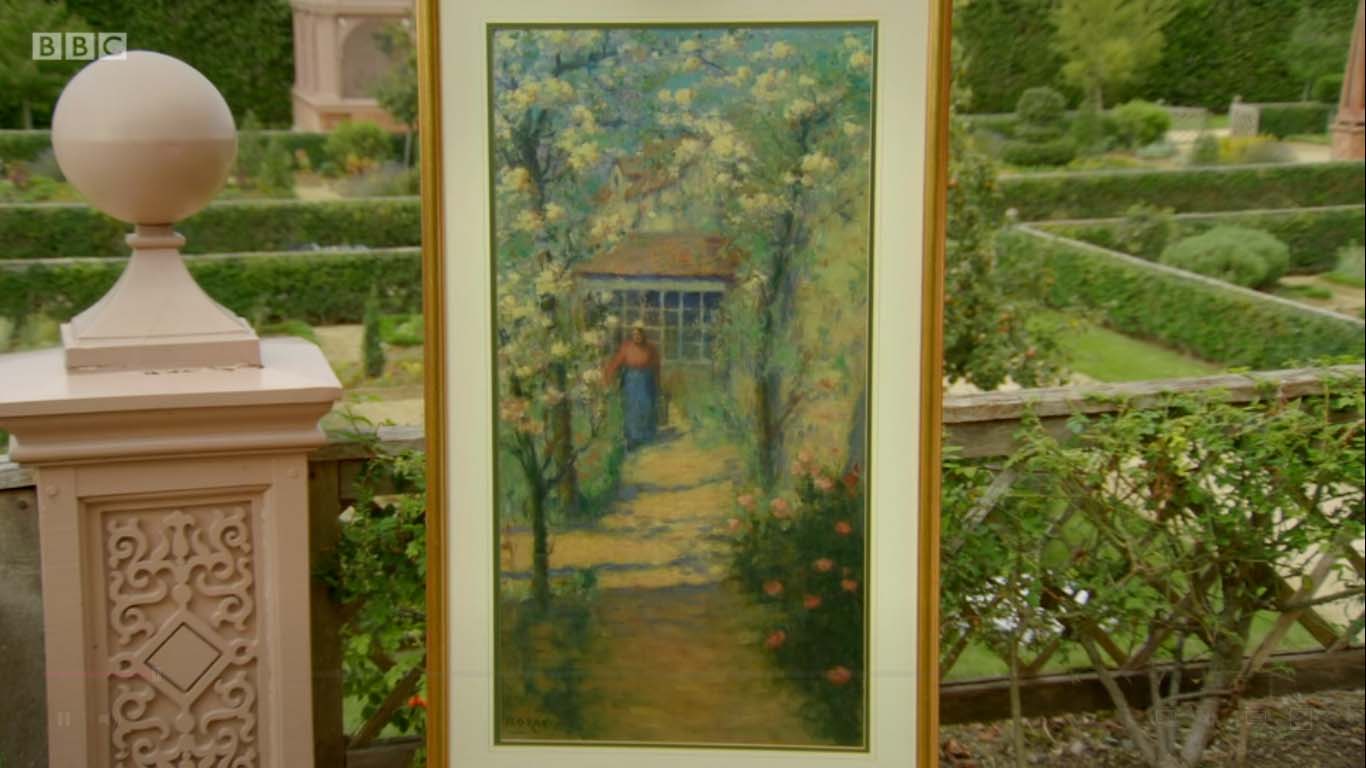 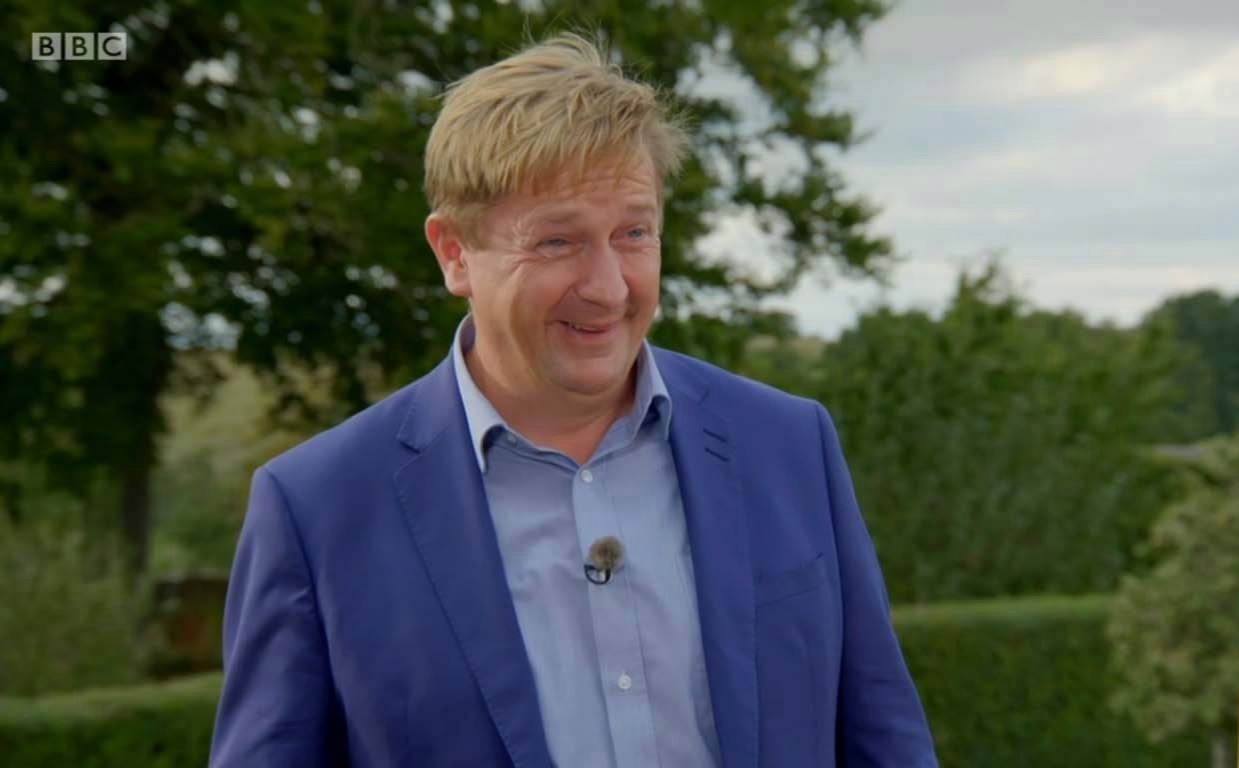