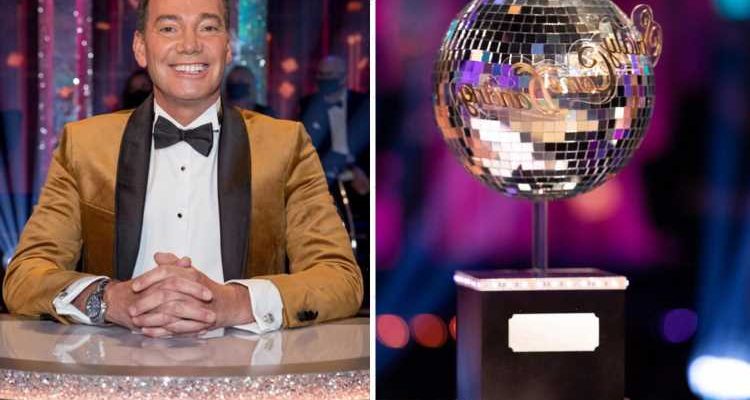 In the upcoming series of Celebrity Yorkshire Auction House, Angus was on the hunt for weird and wonderful treasures in the homes of a number of celebrities. 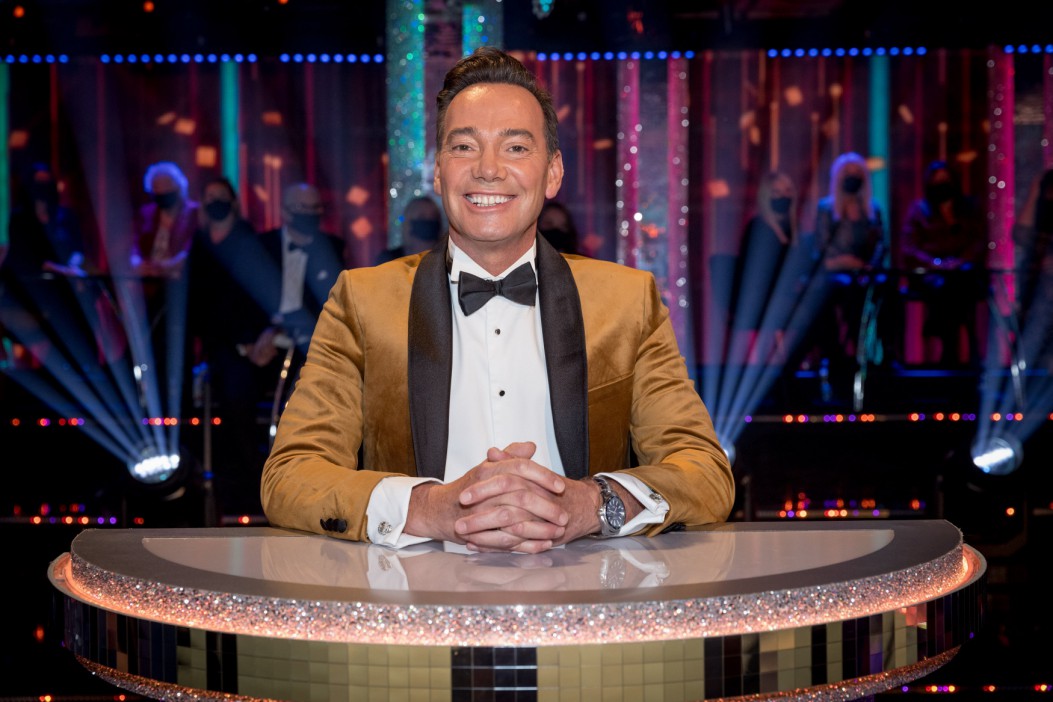 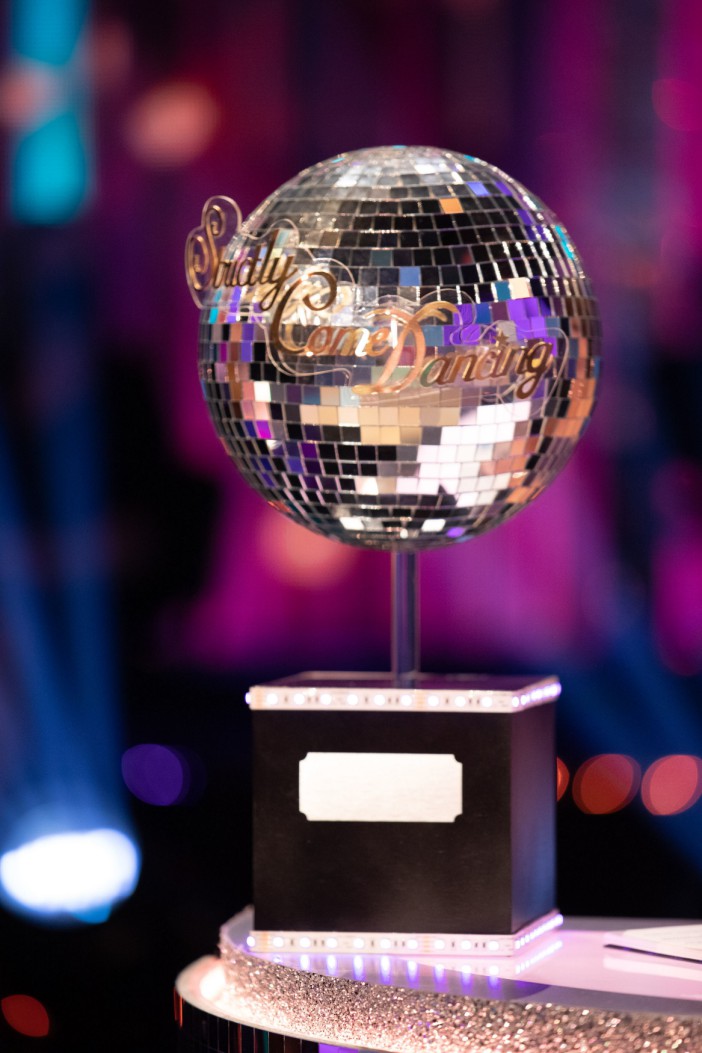 The show, which begins tonight, will see Angus help the likes of Strictly Come Dancing’s Craig, Rav Wilding and Debbie McGee, to de-clutter their homes by auctioning off their unwanted items.

Speaking about what it was like rummaging around Craig's house, Angus told the Daily Express: "He has sold his house now but it was an incredible spot in Hampshire.

"We had a good day filming, but he was in the swimming pool most of the time.

"Everything in the house was sort of white leather and shiny, so everything you would expect.

"It was very glitzy and very glam, and we got quite a bit of stuff out of it."

Angus explained some of the celebrities struggled to part with some of their items when taking part in the series.

However, when it came to sorting through Craig's items, the dad-of-three said the Strictly judge gave him a "free rein of his house".

"He had just sold his house and he is moving with his fiance to sort of start afresh," Angus added.

“He was very open about how everything in the house was his, and in their new life together they wanted it to be about them.

"So he was very generous and just pretty much said 'I want to keep that and that but help yourselves'."

Discussing the items he salvaged from Craig's house, the expert added: "Obviously, we had to get a mirrored disco ball. That is very Craig.

"But there was his name in lights. There was this amazing mirrored chair in the form of a face that is used in a lot of publicity and that sort of stuff."

When it came to the auction, Angus admitted the mirrored disco ball fetched hundreds of pounds – much to Craig's delight.

"The Strictly disco ball fetched a lot of money," the expert said.

"A normal mirrored disco ball, I'm sure you can pick them up fairly cheaply.

"But the fact it was Craig's, that's so iconic to him. They fetched a lot of money."

He also paid a visit to the home Crimewatch star Rav where he discovered a life-size cut out of the presenter.

Celebrity Yorkshire Auction House airs on Really, Monday's at 9pm and is available to stream on Discovery+. 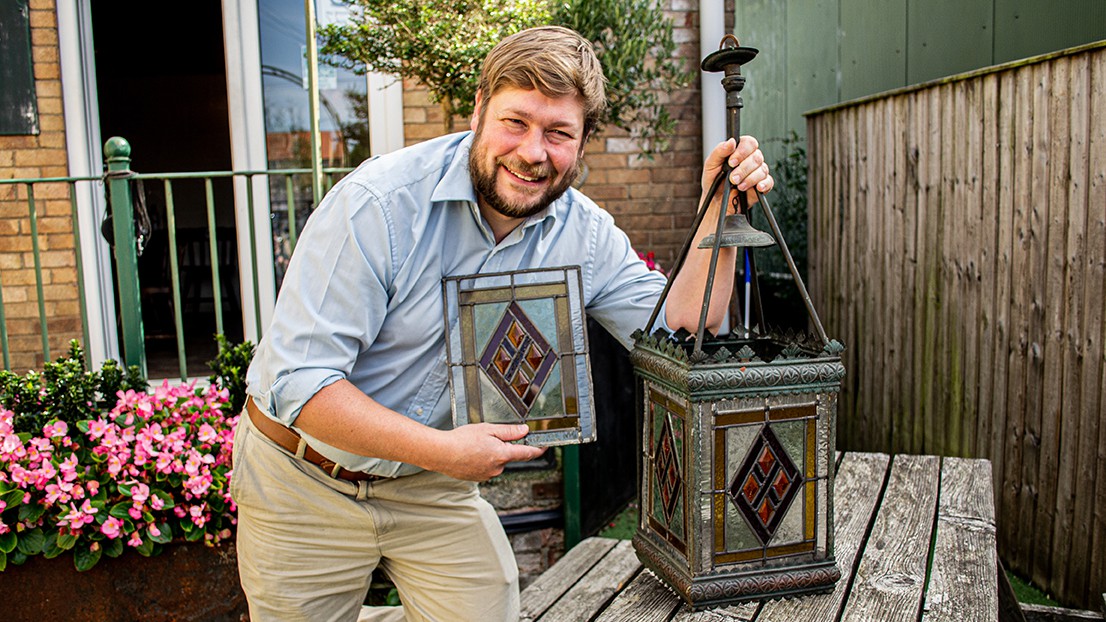 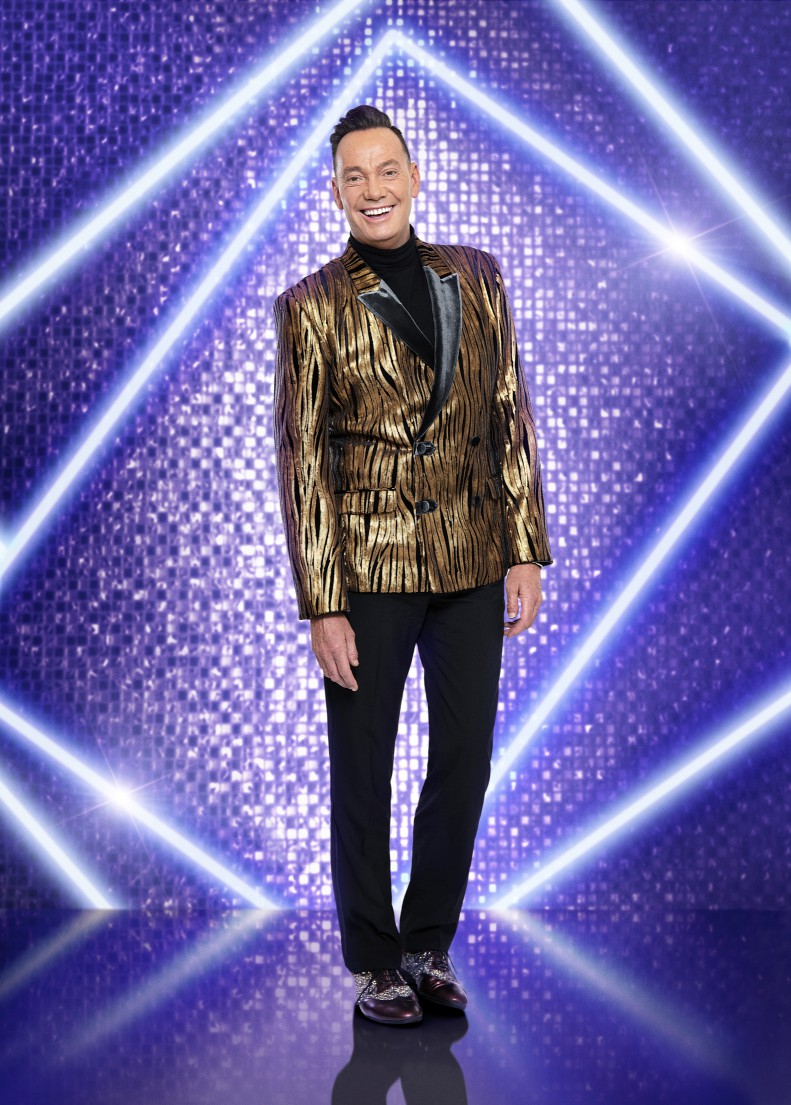