ANT McPartlin joked about his struggle with booze at his wedding after his drink-driving charge in 2018.

According to the Mail, the TV presenter, 45, kicked off his speech by saying: "Hi, I'm Ant and I'm an alcoholic." 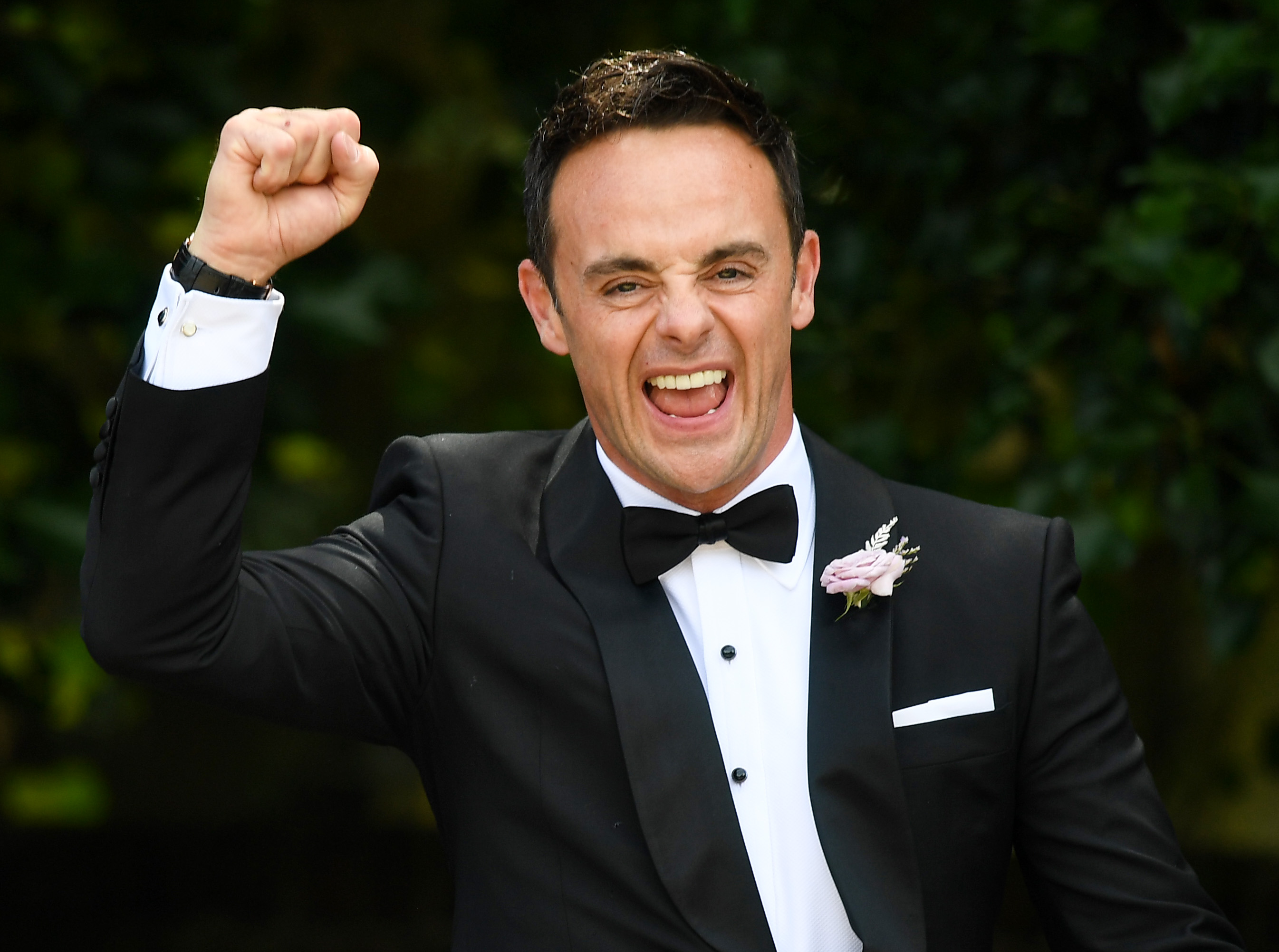 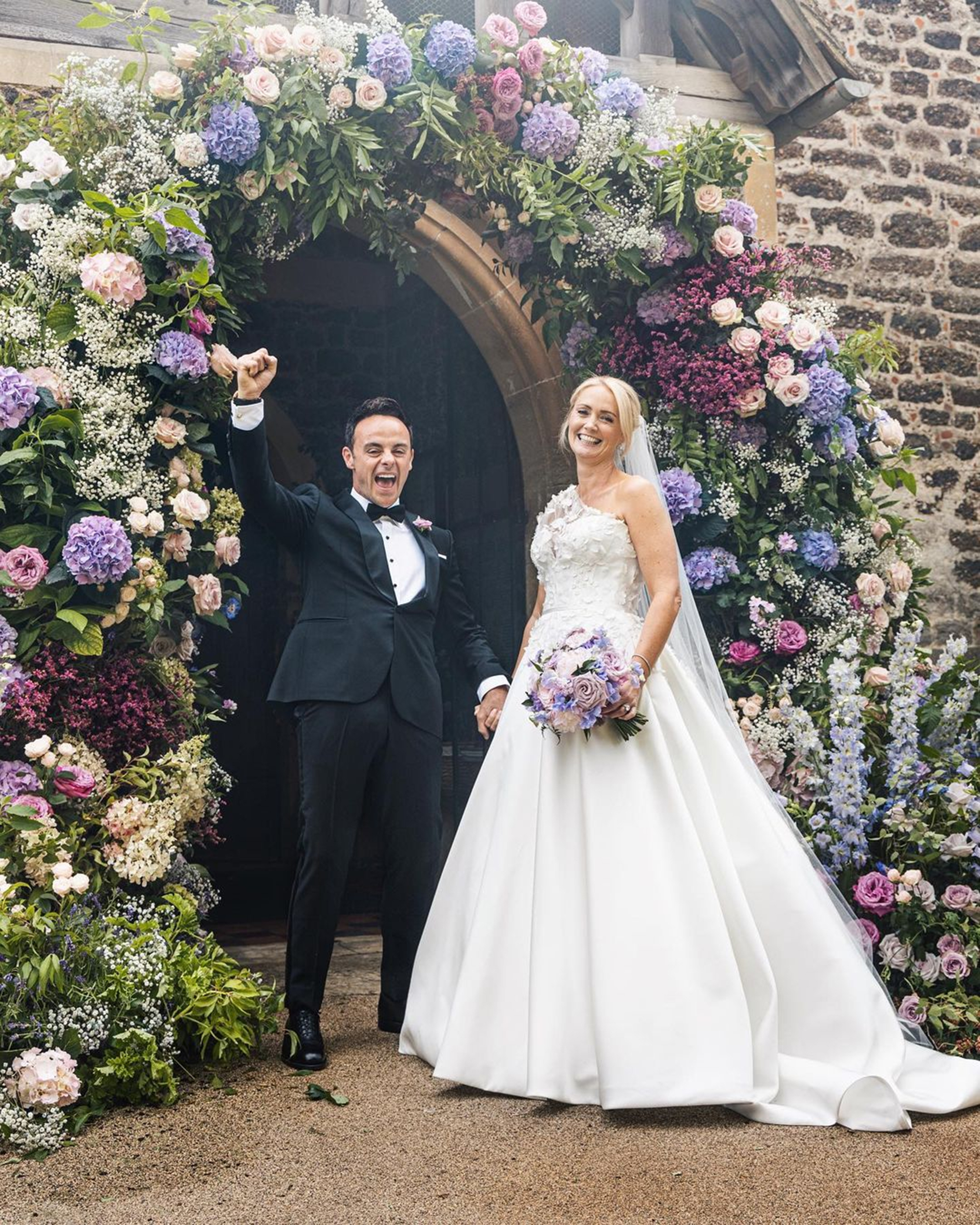 Ant was fined £86k and banned from the road after allegedly smashed into two other cars with his Mini when he ended up on the wrong side of the road.

His gag in front of 150 guests proved he'd entered a new chapter after getting hitched to his personal assistant Anne-Marie Corbett yesterday.

The I'm A Celebrity host got emotional as he admitted he “struggled to hold it together” when his bride walked down the aisle.

During his wedding speech Ant told guests: “When Anne-Marie walked into the church, I had to fight to hold it together as she looked so beautiful.”

Anne-Marie has been a "rock" to Ant as he battled a prescription drug problem following complications with knee surgery. She also supported him as he went to rehab after being convicted of drink-driving.

His 43-year-old bride walked down the aisle of St Michael’s Church in a £15,000 Suzanne Neville gown, with corseted bodice overlaid with a sheer floral embellished tulle, and a bouquet of white and purple roses with a small picture of her late father.

Her two daughters — from her previous marriage to ex-hubby Scott — performed readings, including Richard Bach poem The Bridge Across The River telling all about soulmates.

Ant's best pal and TV partner Dec Donnelly spoke of how Ant was the “best friend a man could have” — and also read a prayer.

When Anne-Marie walked into the church, I had to fight to hold it together as she looked so beautiful.

The newlyweds beamed as they waved to photographers and cheering fans.

The happy couple then shared a kiss before departing in a black Rolls-Royce. 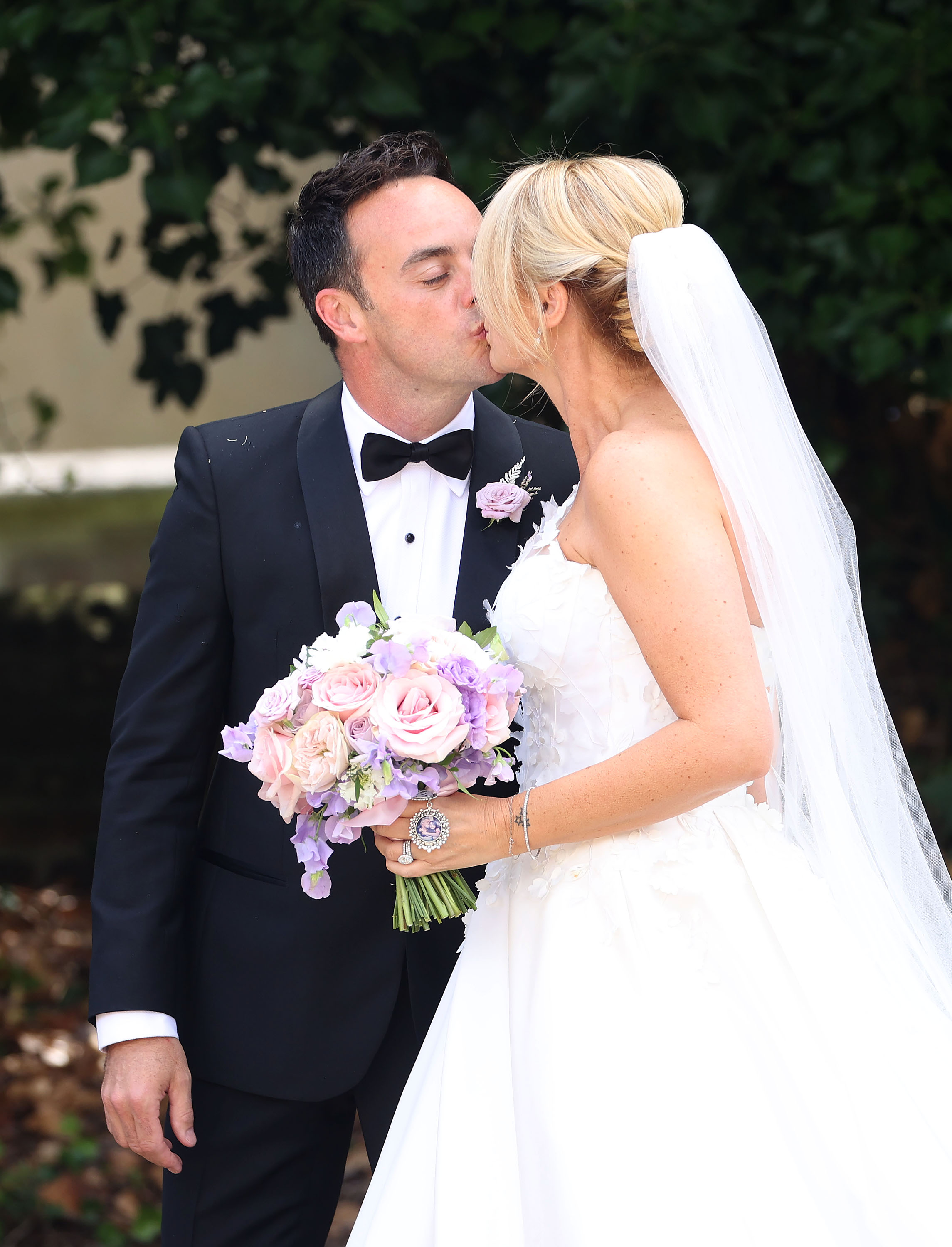 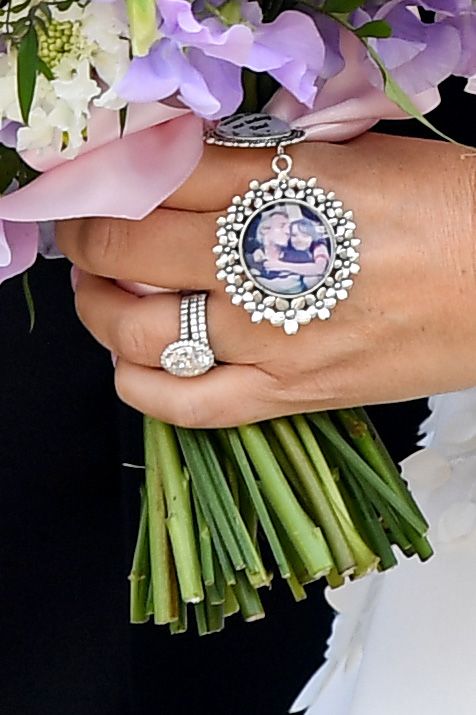