Angela Bassett just got a big raise. The 9-1-1 star, who plays Athena Grant-Nash on the Fox drama, has reportedly negotiated a significant pay bump ahead of the show’s fifth season. Her new salary likely makes her one of the highest-paid actors on TV. 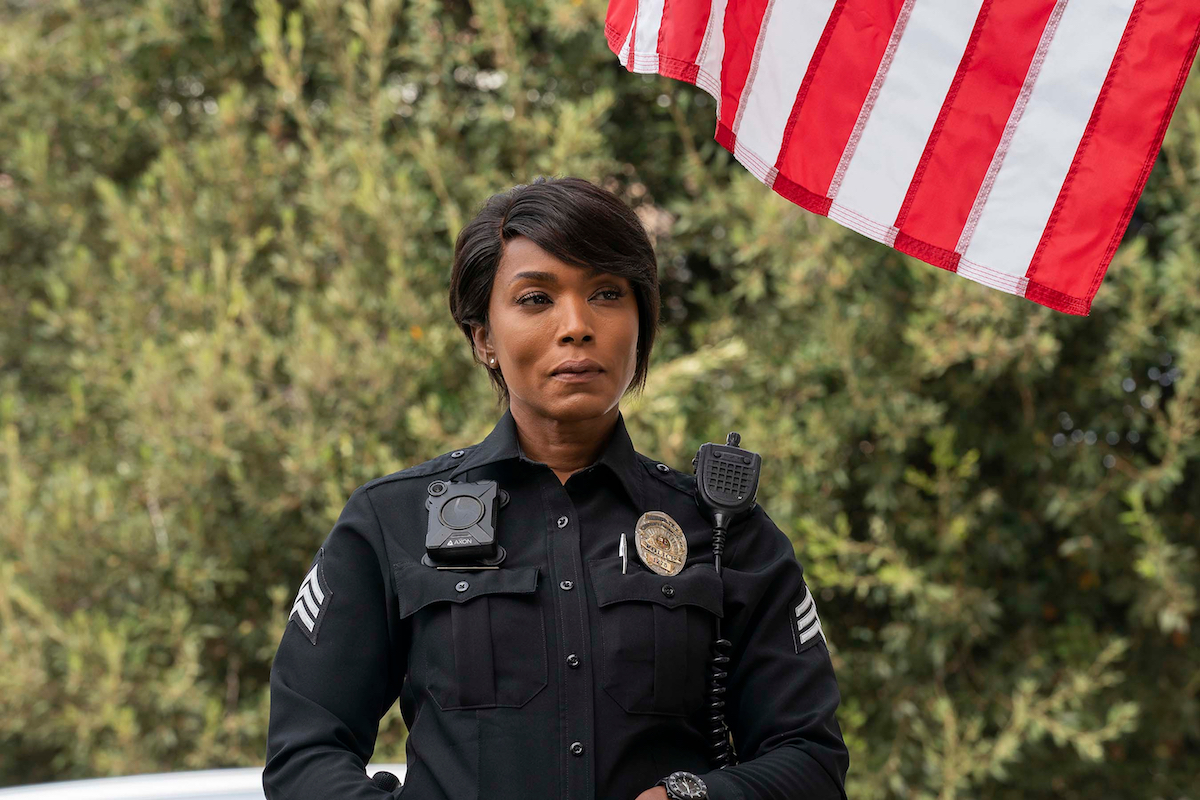 According to a new report from Deadline, Bassett is now earning more than $450,000 per episode of 9-1-1. That salary makes Black Panther actor one of the highest-earning actors on television, per the industry publication. It might also be the highest-ever salary for a female actor of color on a broadcast drama. In comparison, Kerry Washington reportedly earned $250,000 per episode of Scandal, which ended in 2018. By season 2 of How to Get Away With Murder, Viola Davis was earning $250,000 per episode; her salary might have been close to $450,000 by the end of the show’s run, per TVLine.

How does Angela Bassett’s ‘9-1-1’ salary compare to that of other actors?

With earnings of nearly half a million dollars per episode, Bassett’s 9-1-1 salary puts her at the top of the pack when it comes to actors on network television.

Bassett’s new salary does fall short of the mega-bucks Ellen Pompeo earns for Grey’s Anatomy. In 2018, the actor struck a $20 million-per-year deal to continue on the ABC show, which works out to $575,000 per episode, according to The Hollywood Reporter.

Bassett, who earned a best actress Oscar nomination in 1994 for playing Tina Turner in What’s Love Got to Do With It, wasn’t the only 9-1-1 cast member who just got a raise.

Six Feet Under alum Peter Krause is now earning around $300,000 per episode, Deadline reports, while Jennifer Love Hewitt is the third-highest-paid cast member. Aisha Hinds, Rockmond Dunbar, Kenneth Choi, Oliver Stark, and Ryan Guzman are now earning $80,000 per episode. Their salaries are expected to increase to $100,000 per episode in 9-1-1 Season 6, assuming the show is renewed.