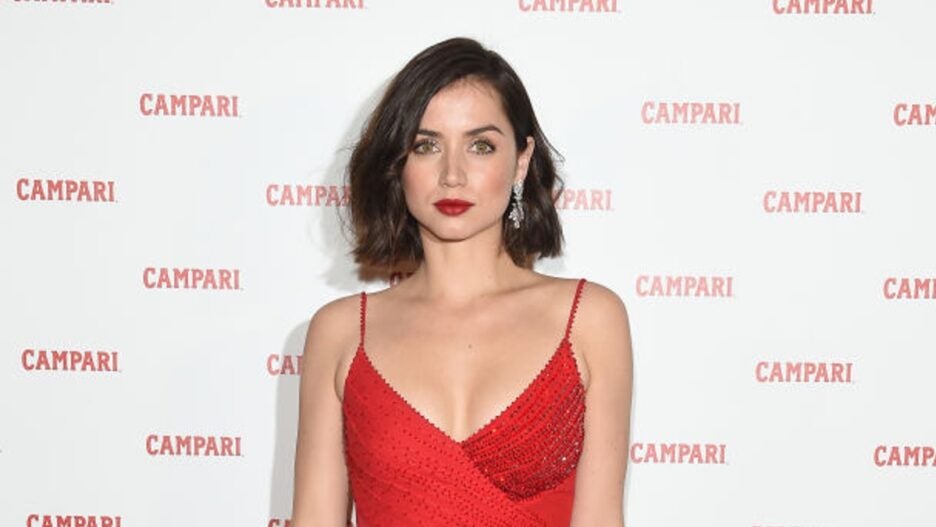 Ana de Armas is in talks to star in “Ballerina,” the “John Wick” spinoff movie that’s set at Lionsgate, an individual with knowledge of the project told TheWrap.

“Ballerina” follows a female assassin and will be developed as an extension to the John Wick universe. Shay Hatten, who wrote “John Wick: Chapter 3 – Parabellum,” also wrote the spec script that was acquired by Lionsgate in 2017, and Len Wiseman (“Total Recall”) is directing the feature.

De Armas just recently made a standout appearance in the most recent Bond film “No Time to Die,” and she’s the breakout star of “Knives Out” and has appeared in “Blade Runner 2049.”

Basil Iwanyk, Erica Lee and Chad Stahelski are producing “Ballerina,” and Brady Fujikawa and Chelsea Kujawa are overseeing the project for Lionsgate.