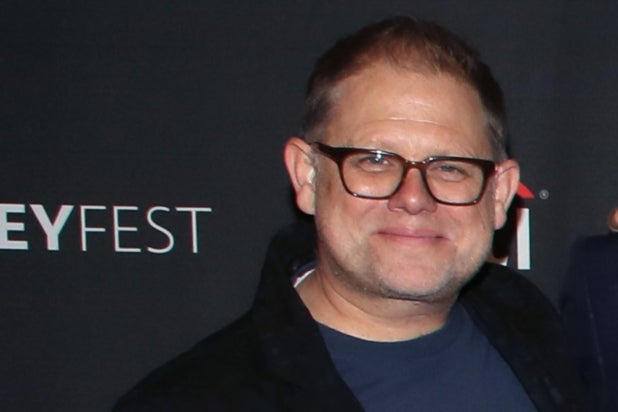 CBS and Warner Bros. have fired “All Rise” creator and showrunner Greg Spottiswood following an investigation into accusations of workplace misconduct including unprofessional behavior.

Lawrence-Harris, who serves as co-showrunner, will oversee the series for the remainder of the show’s second season. It has not been renewed for a third season yet.

Here is the statement on Warner Bros., which produces the legal drama for CBS: “Warner Bros. Television has relieved ‘All Rise’ executive producer Greg Spottiswood of his duties, effective immediately. Executive producer Dee Harris-Lawrence will continue to serve as showrunner of the series, working closely with fellow executive producers Michael M. Robin and Len Goldstein. We remain committed, at all times, to providing a safe and inclusive working environment on our productions and for all employees.”