CELEBRITIES like Joe Manganiello and Dwayne Johnson have reacted with horror after Alec Baldwin "accidentally shot two people" on the set of his movie Rust.

Cinematographer Halyna Hutchins, 42, died from her injuries while director Joel Souza was injured after a prop gun misfired in New Mexico on Thursday. 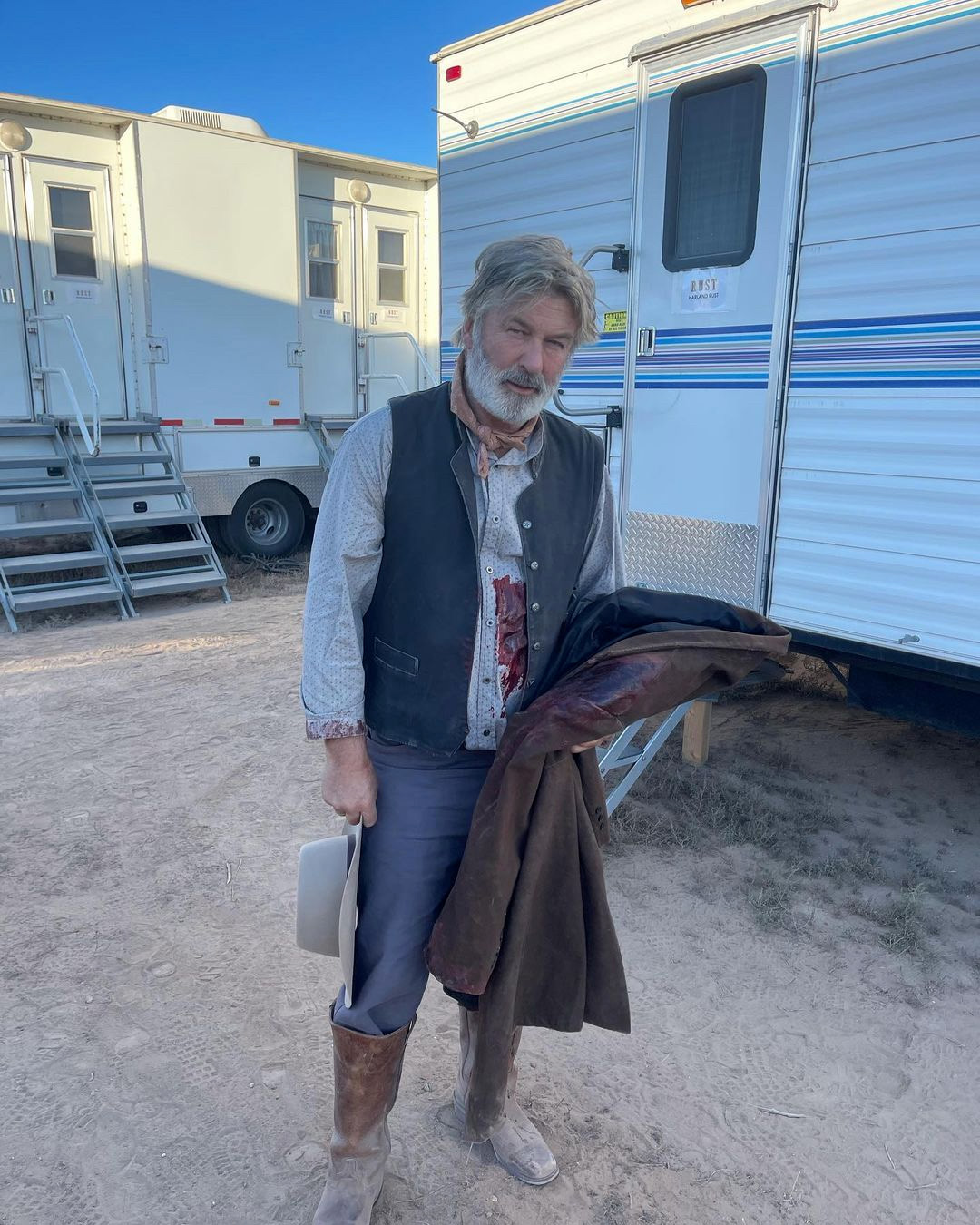 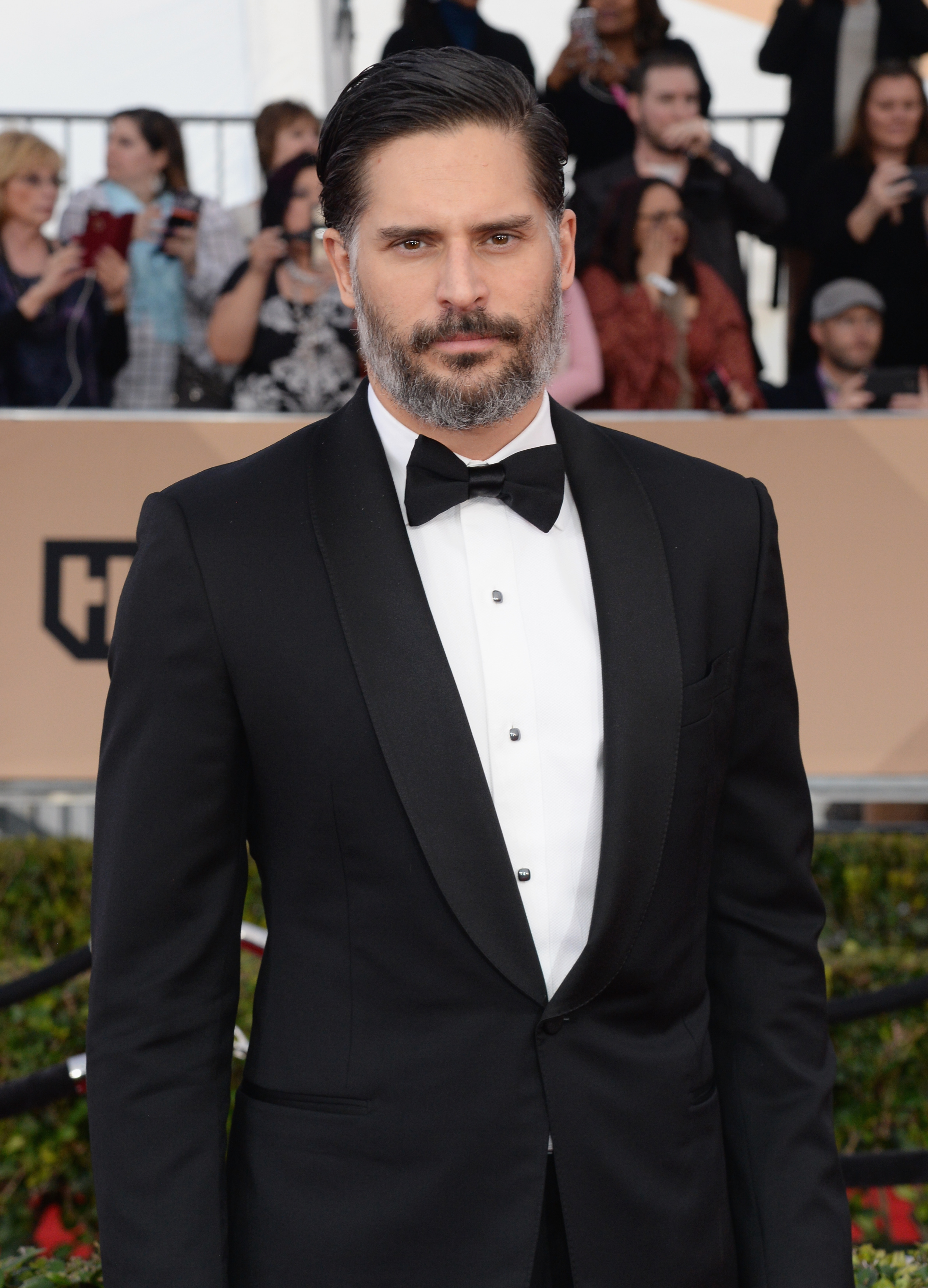 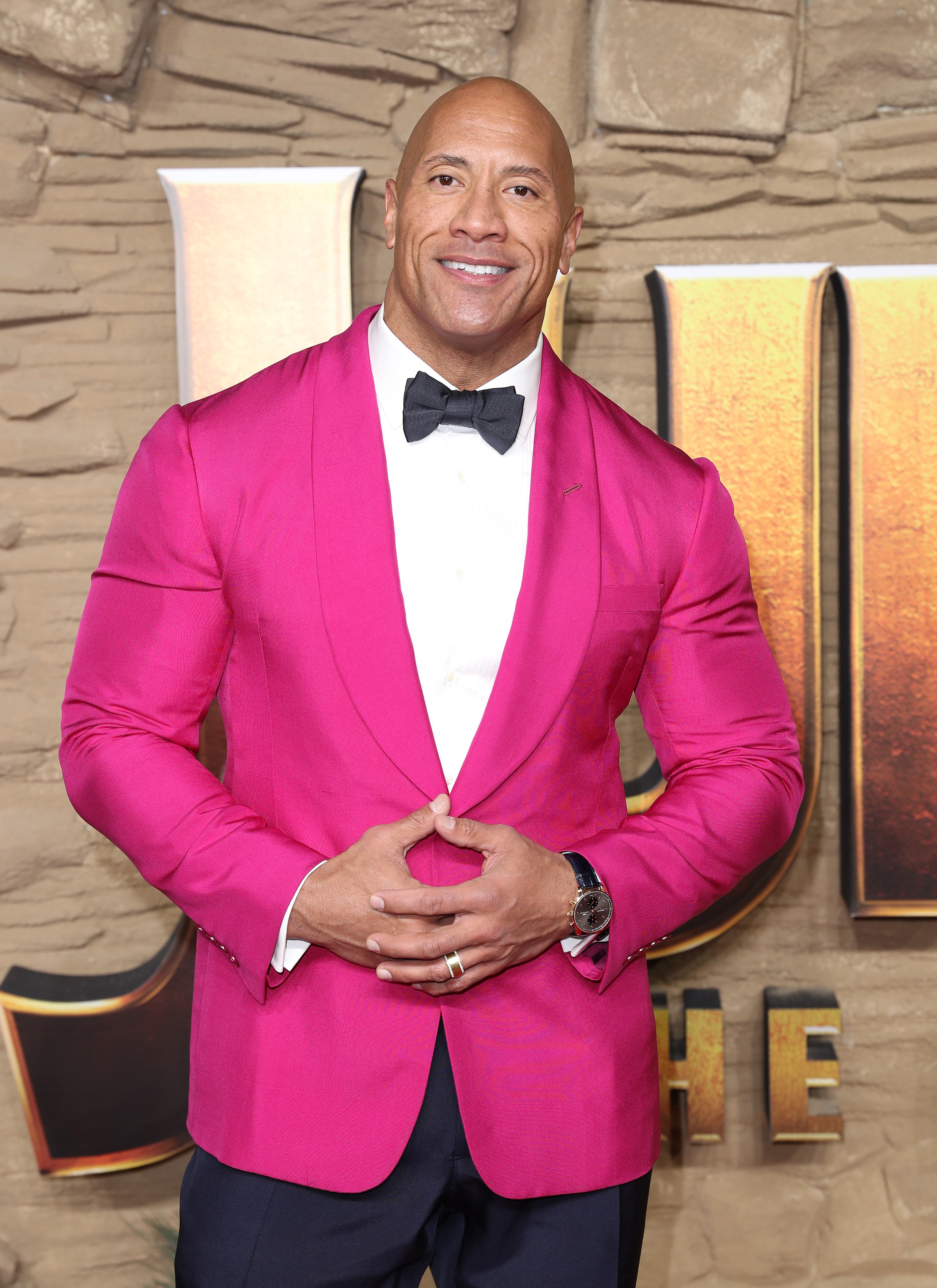 Police have confirmed that it was Alec, 63, who discharged the prop gun.

Stars flocked to Twitter to pay tribute to Halyna and question how the tragedy could have occurred.

Joe Manganiello tweeted: "I'm in shock. I was so lucky to have had Halyna Hutchins as my DP on Archenemy. An incredible talent & great person.

"I can't believe this could happen in this day and age… gunfire from a prop gun could kill a crew member? What a horrible tragedy. My heart goes out to her family."

Dwayne Johnson posted: "I am so so sorry. Rest easy. My love and strength to your family."

Elijah Wood added: "Absolutely horrifying and devastating news about cinematographer, Halyna Hutchins. My heart goes out to her family."

Suicide Squad director James Gunn wrote: "My greatest fear is that someone will be fatally hurt on one of my sets. I pray this will never happen.

"My heart goes out to all of those affected by the tragedy today on Rust, especially Halyna Hutchins & her family."

Actress Mia Farrow tweeted: "Sorrow and absolute horror that cinematographer Halyna Hutchins was killed on set. This should never have happened. Thoughts with her family and friends."

A statement posted on Brandon Lee's Twitter page said: "Our hearts go out to the family of Halyna Hutchins and to Joel Souza and all involved in the incident in 'Rust'. No one should ever be killed by a gun on a film set."

Lee, 28, the son of martial arts superstar Bruce Lee, was killed in 1993 after he was shot dead on the set of the film The Crow.

"I'm sure everyone is devastated."

Alec was filming a scene on the New Mexico set of his Western movie, Rust, that required him to fire a gun that was supposed to be loaded with blanks.

However, tragedy struck when the gun discharged either shrapnel or a bullet, which hit two people on set including the director of photography, Halyna Hutchins.

Shortly after the incident took place, Halyna was airlifted to a hospital where she died from her injuries.

Joel Souza, who was also shot, was taken to hospital. He was treated and released later that evening.

The accident happened at around 1:50pm local time on Thursday.

Alec was "unaware" about the type of ammunition in the gun, according to Deadline.

According to ShowBiz 411, the 30 Rock actor was distraught following the tragic accident, questioning why the gun was loaded with real ammunition.

He repeatedly asked, "why was I handed a hot gun?" the outlet reported.

Photos captured Alec sobbing outside of a local police station in Sante Fe, New Mexico where the incident occured.

He was at the station being interviewed by cops according to local media reports.

One picture shows him chatting on the phone while another snapped him close to the curb with his hands on his knees.

The shooting at Bonanza Creek Ranch just outside of Santa Fe, New Mexico happened in the middle of a scene that was either being rehearsed or filmed – with the incident potentially being caught on camera, officials confirmed.

Filming of the Western movie has since been paused. 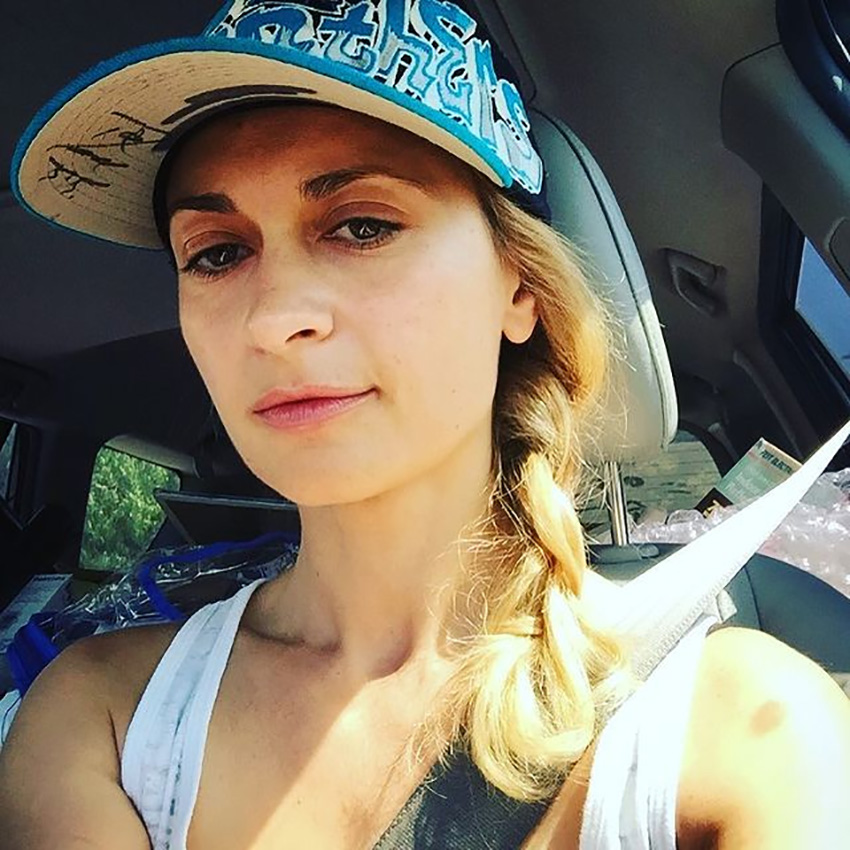 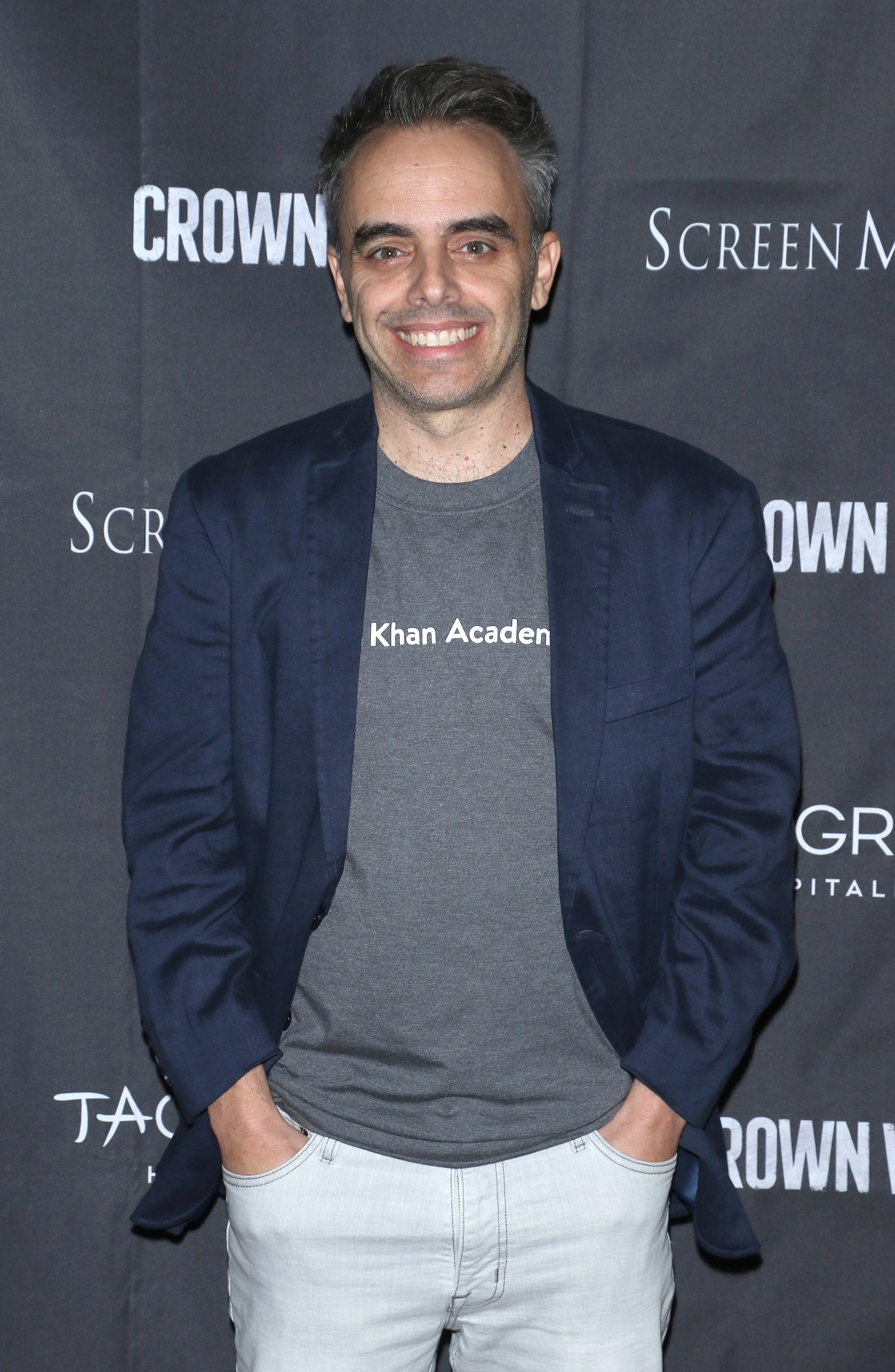