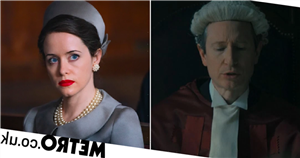 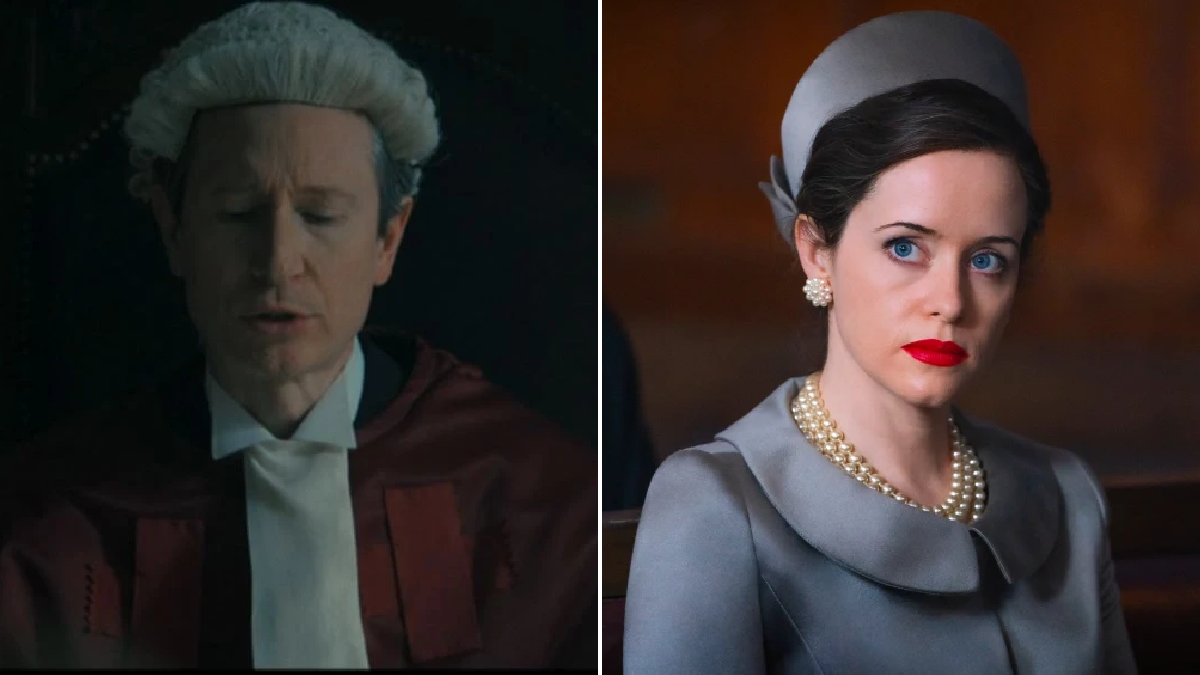 A Very British Scandal viewers were stunned by the judge’s misogynistic comments about the Duchess of Argyll, Margaret Campbell in tonight’s final episode.

The three-part BBC drama about the high-profile divorce between Margaret (played by Claire Foy) and her husband Ian Campbell, the 11th Duke of Argyll, came to a head in scenes that aired this evening.

After suspecting his wife of infidelity, the Duke (Paul Bettany) broke into her personal files and found photographs of Margaret engaged in a sex act with a naked man whose face was not shown.

As the couple sat in court, judge Lord Wheatley described Margaret as a ‘highly sexed woman who had ceased to be satisfied with normal relation’.

He went on to add that the Duchess had ‘started to indulge in disgusting sexual activities to gratify a debased sexual appetite’.

Lord Wheatley continued: ‘She was a completely promiscuous woman whose sexual appetite could only be satisfied with a number of men, whose promiscuity had led to a queer form of perversion and whose attitude to the sanctity of marriage… could only be described as wholly immoral.’

The drama’s closing credits revealed that Lord Wheatley’s judgement, which granted the Duke his divorce, took three hours and 10 minutes to deliver.

The following day, intimate details of the case were made public in headlines printed all over the world.

It was the first time a woman had been publicly shamed by the UK media.

Viewers were disgusted by Lord Wheatley’s sexist judgement and

A Very British Scandal is available to stream on BBC iPlayer.