A PLACE in the Sun presenter Jasmine Harman was left unimpressed by her guests who she could not win over with any property.

The Channel 4 show headed to Spain's Costa Del Sol, where Jasmine was tasked with finding a dream holiday home for Maralyn and her daughter, Nicola. 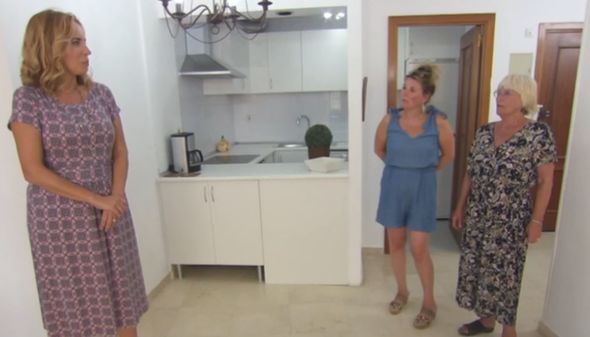 The women had a budget of £230,000 and almost equally large list of requirements for their new property.

Maralyn and Nicola wanted to be near, nightlife and eateries, but also wanted the holiday home to feature sea views, a lot of space and have at least three bedrooms.

The first place they looked at was a two-bedroom property in the centre of town going for £199,000.

But the second they stepped foot in the apartment, they declared it "small."

Jasmine then took the retiree and her daughter to a more residential part of town and even though it was not the area they were keen on, agreed to have a look.

While the interior was almost perfect, the outdoor space was not, because it was not big enough for hosting barbecues.

As Jasmine offered to show the women around the property some more, they did the unthinkable and cut the viewing short.

"Do you want to have a look at the rest? Given what you've said about the outside space." Jasmine asked.

"We've seen enough and it hasn't got the outside space."

It didn't get much better at the third property, which was an impressive penthouse apartment.

They hadn't even begun looking when Jasmine observed: "You don't seem to be excited."

The women explained they weren't sure they wanted to live in a penthouse apartment.

Jasmine replied: "This isn't the start I was hoping for."

They looked at a couple more properties as Jasmine panicked they were running out of options.

But they fell in love with the fifth and final property, and decided to put in an offer.

A Place in the Sun airs weekdays on Channel 4 at 4pm. 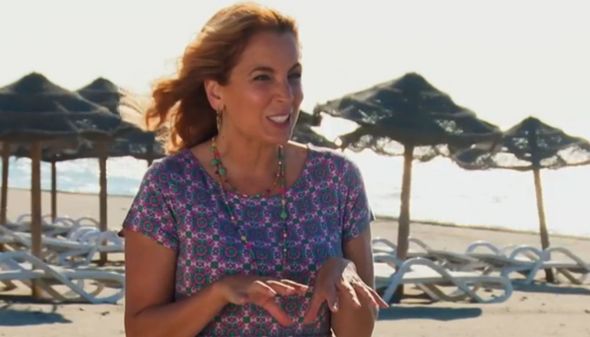 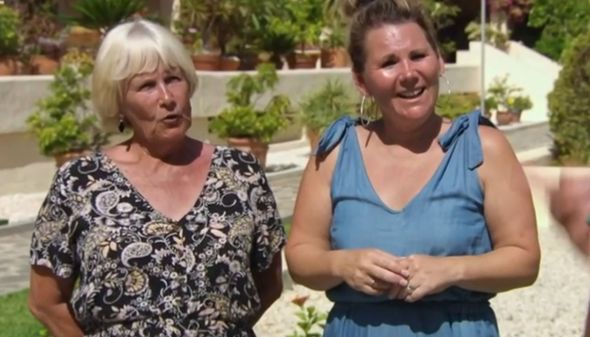