Movies based on classic TV shows rarely work. Just ask Dwayne Johnson and his 2017 Baywatch movie. Yet, something about 2012’s 21 Jump Street really clicked with audiences and critics alike. The movie seemingly poked fun at the TV show — which aired from 1987 to 1991 — but it also paid tribute to it. In fact, 21 Jump Street features a connection many fans missed. 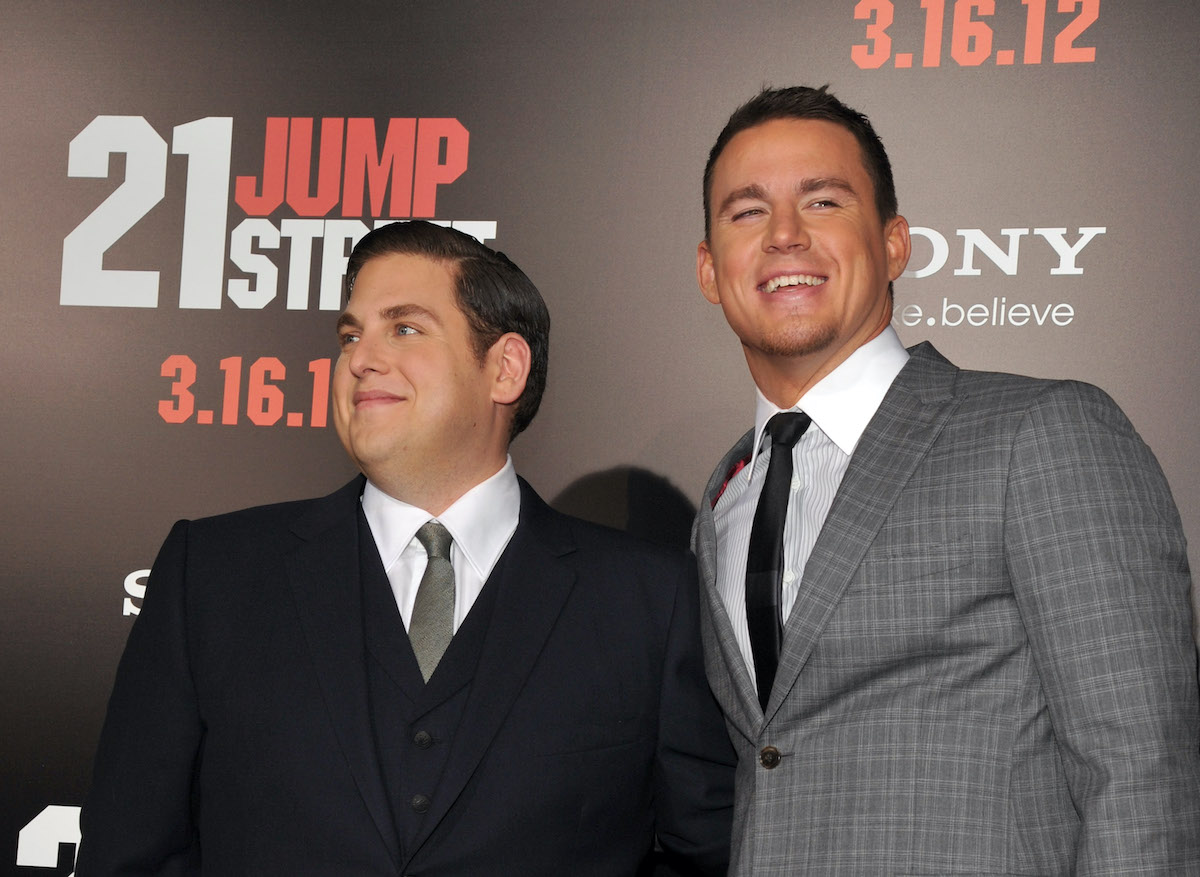 1995’s The Brady Bunch Movie cracked the code in how to adapt seemingly dated TV shows for the big screen. And much like that earlier film, 21 Jump Street stays true to the source material in many key ways. The story involves a police initiative to revive a program from the 1980s in which officers go undercover in a high school. Already, the film bears the same basic premise.

The show initially centered on Tom Hanson (Johnny Depp) and Doug Penhall (Peter DeLuise). Likewise, the 21 Jump Street movie follows partners Morton Schmidt (Jonah Hill) and Greg Jenko (Channing Tatum). Of course, the focus here is on comedy instead of the more serious tone of Tom and Doug’s adventures. But despite the tonal shift, both projects share continuity.

The 21 Jump Street movie feels, at times, like a satire of the TV show. But it does explicitly exist in the same universe. The blatant reference to the “Jump Street” program running briefly during the 1980s could have otherwise be played as meta-humor. However, cameo appearances by Depp, DeLuise, and their former TV co-star Holly Robinson Peete confirm a connection.

Therefore, Schmidt and Jenko aren’t merely leading a film adaptation of 21 Jump Street. They’re actually bringing the story of the show into the 21st century, albeit with more laughs. Other, more recent projects such as The Karate Kid sequel series Cobra Kai have followed a similar approach. But underneath its hilarity, the 21 Jump Street movie hints at heartbreak.

But most fans of ’21 Jump Street’ missed this secret connection

Both Schmidt and Jenko are new characters to the 21 Jump Street franchise. But the latter’s name is actually an Easter egg for longtime fans. The show’s first season featured Frederic Forrest as Richard Jenko, the first captain of the Jump Street program. However, the character was killed by a drunk driver in episode six of the series, leaving Steven Williams’ Captain Adam Fuller to assume command.

The fact that Forrest’s character on the show and Tatum’s in the movie share the same surname is never directly addressed. However, knowing how reverent 21 Jump Street is to the show, there’s no way this is a coincidence. Assuming the timeline matches their respective releases, Richard Jenko would have died before Greg was even born.

Perhaps Richard was a relative of Greg’s — even an uncle — whose death inspired him to become a police officer. Or maybe director Phil Lord and Christopher Miller merely included the Jenko name as a nod to the show. Even if the former is true, an over-the-top comedy like the 21 Jump Street movie is hardly the place to drop such a tragic backstory. Fans can only wonder.