XAVI has been unveiled as Barcelona's new manager – but he might not have been impressed with the choice of Nou Camp music.

The Catalan legend has made an emotional return to the club to succeed Ronald Koeman who was sacked after 14 months in charge. 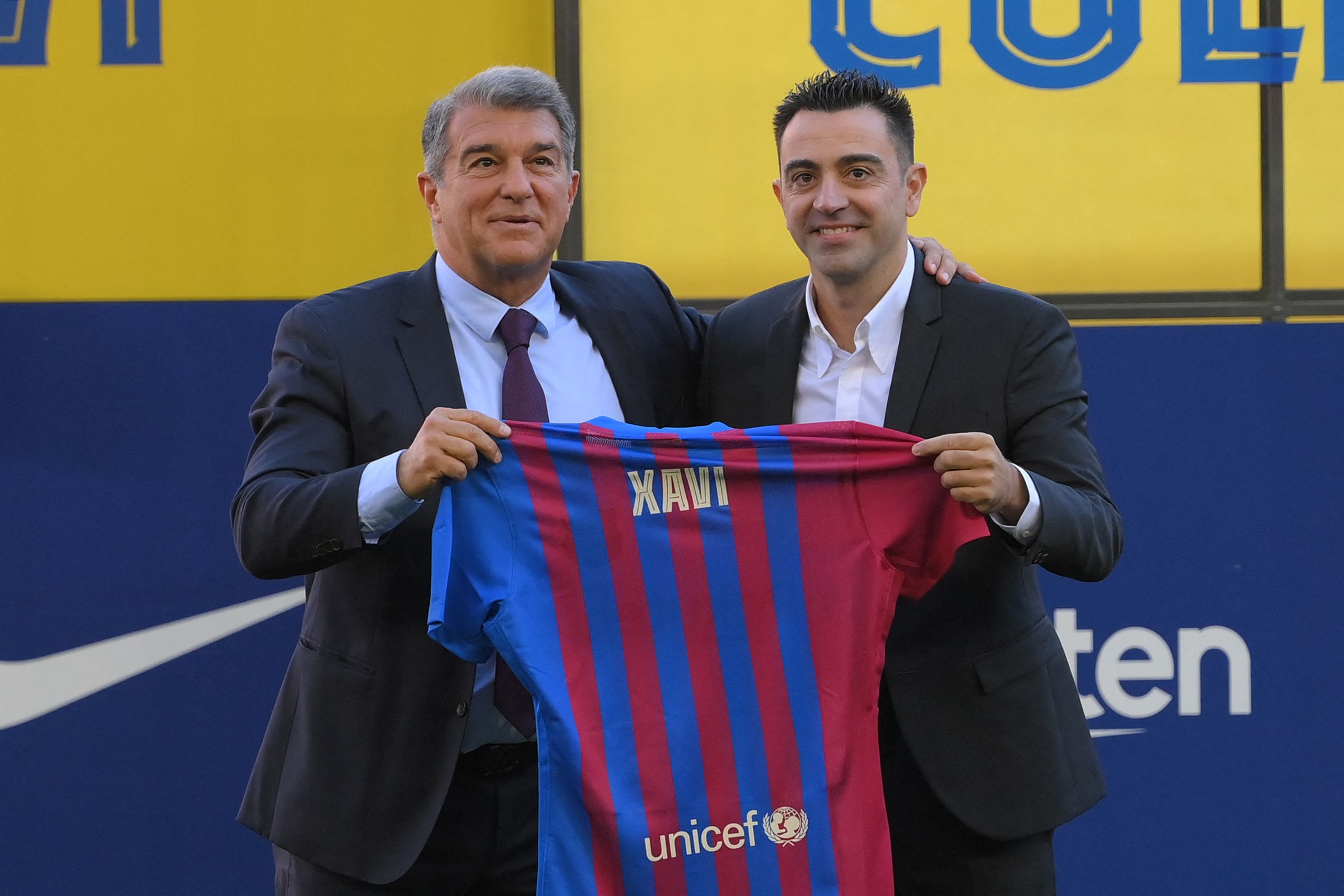 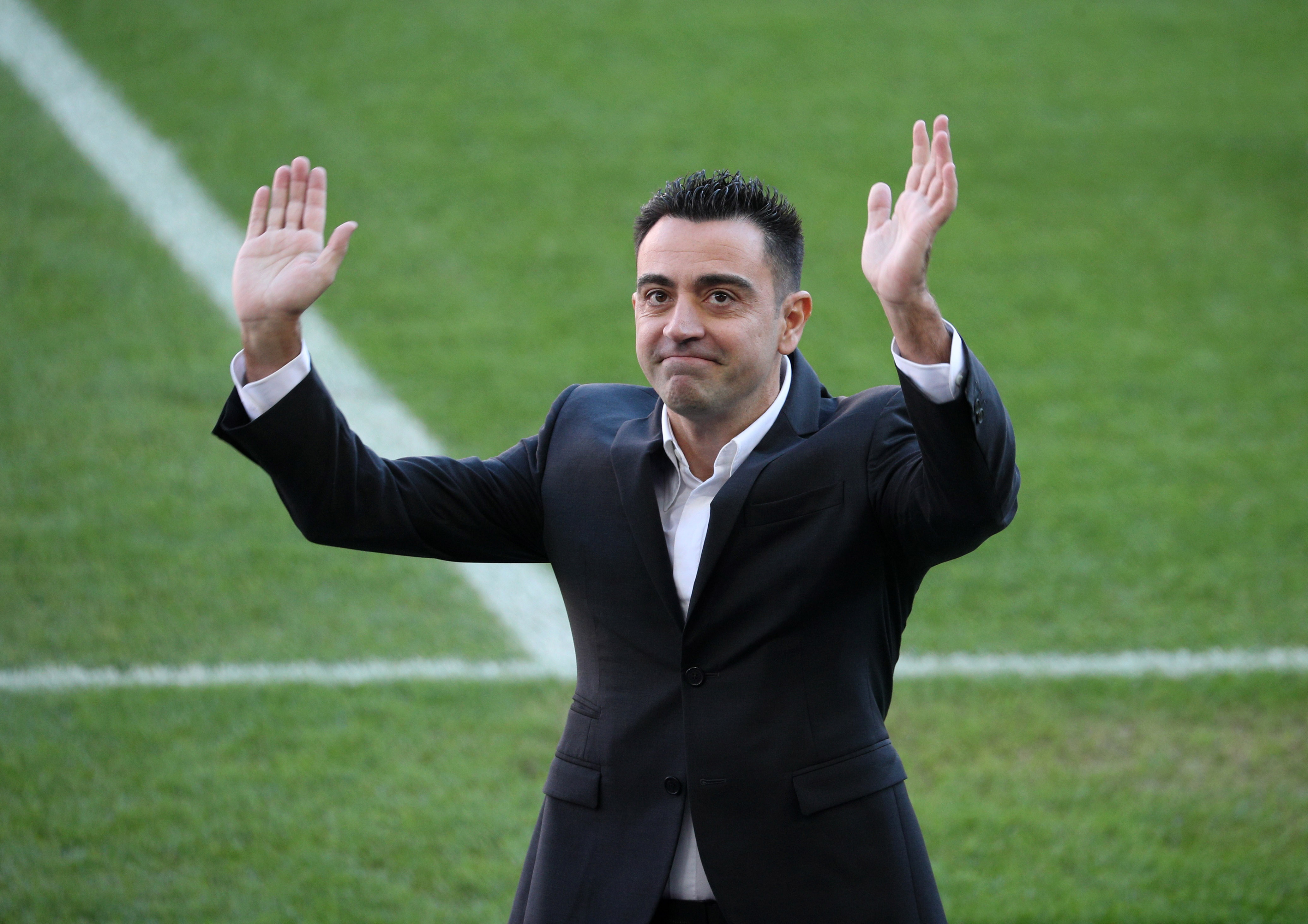 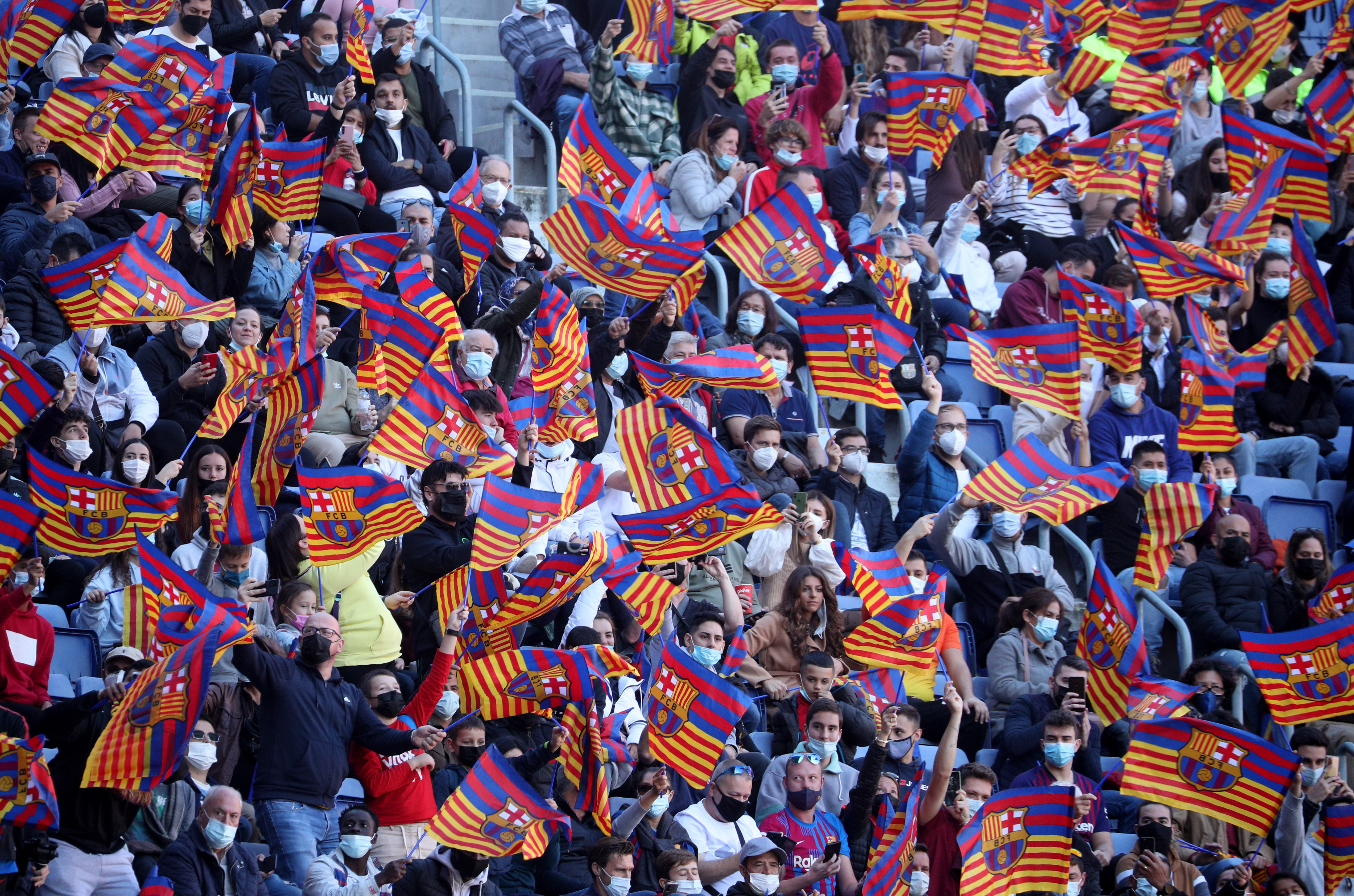 Xavi left his role as Al-Sadd boss to return to the club where he achieved boundless success.

The 41-year-old was unveiled to his adoring fans at the club's stadium today.

But before he was wheeled out, the Tannoy boomed with the hit song 'Another One Bites The Dust'.

Xavi will be hoping it is not an ominous sign with the LaLiga giants sacking four bosses in the last two years.

The Spaniard has signed a two-and-a-half year deal at Barca.

He was previously pictured welling up as he said emotional goodbyes to his players at Al-Sadd.

His former side are currently unbeaten this season in Qatar and sit top of the league table.

The former Spain star finished his playing career in the Middle East after leaving Barcelona in 2015.

And he would become manager of Al-Sadd in 2019.

After taking the reins, he won last season's league title, as well as a number of domestic cups.

On his departure, Al-Sadd confirmed: "The administration has agreed on Xavi’s move to Barcelona after the payment of the release clause stipulated in the contract.

"We’ve agreed on cooperation with Barcelona in the future. Xavi is an important part of Al-Sadd’s history and we wish him success.

"Xavi informed us a few days ago of his desire to go to Barcelona at this particular time, because of the critical stage his hometown club is going through, and we understand this and decided not to stand in his way."

He returns to Barcelona with his old side having struggled this season after a summer of turmoil that saw Lionel Messi forced to leave.

They sit ninth in the LaLiga table after 12 games. 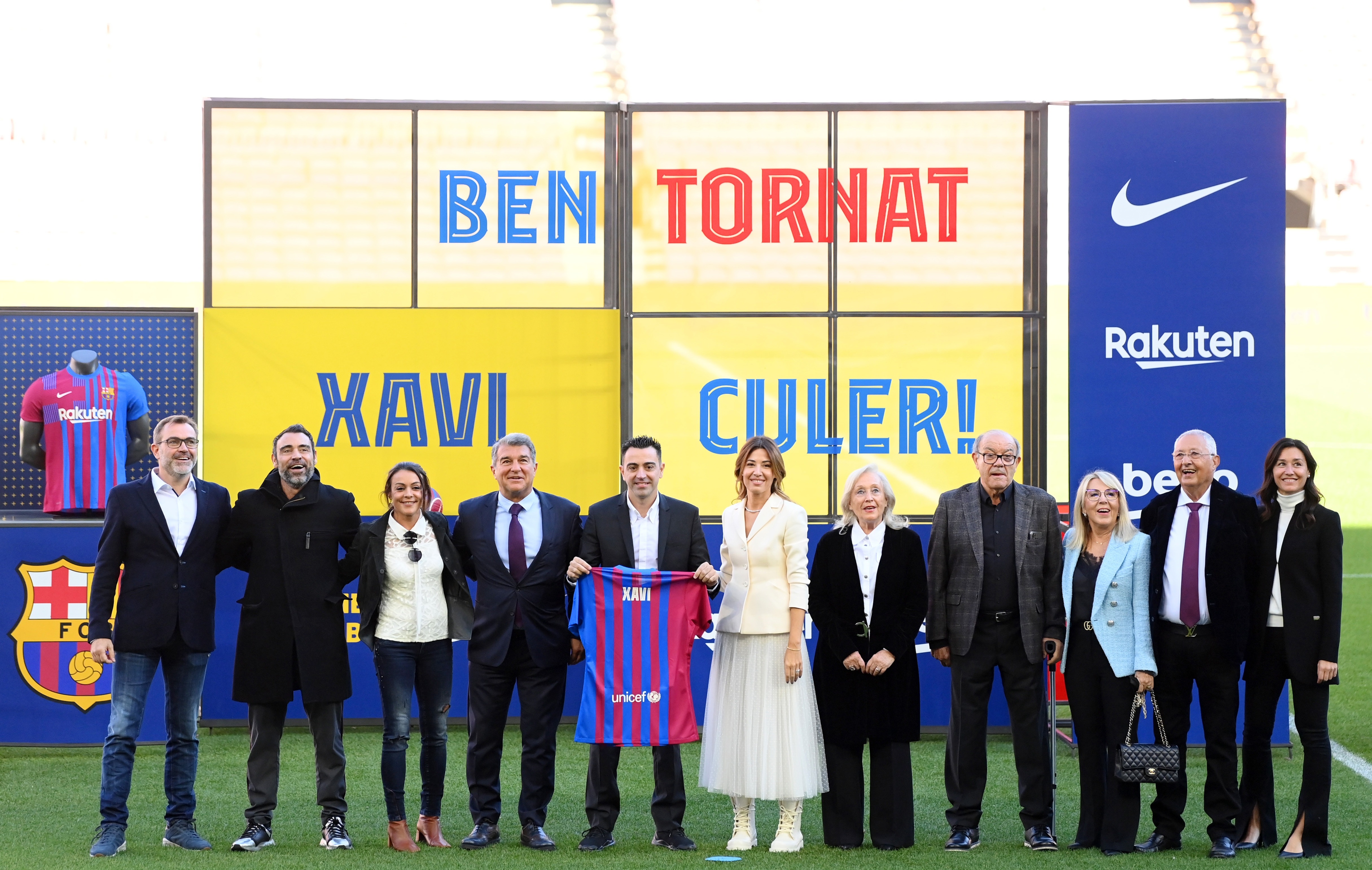 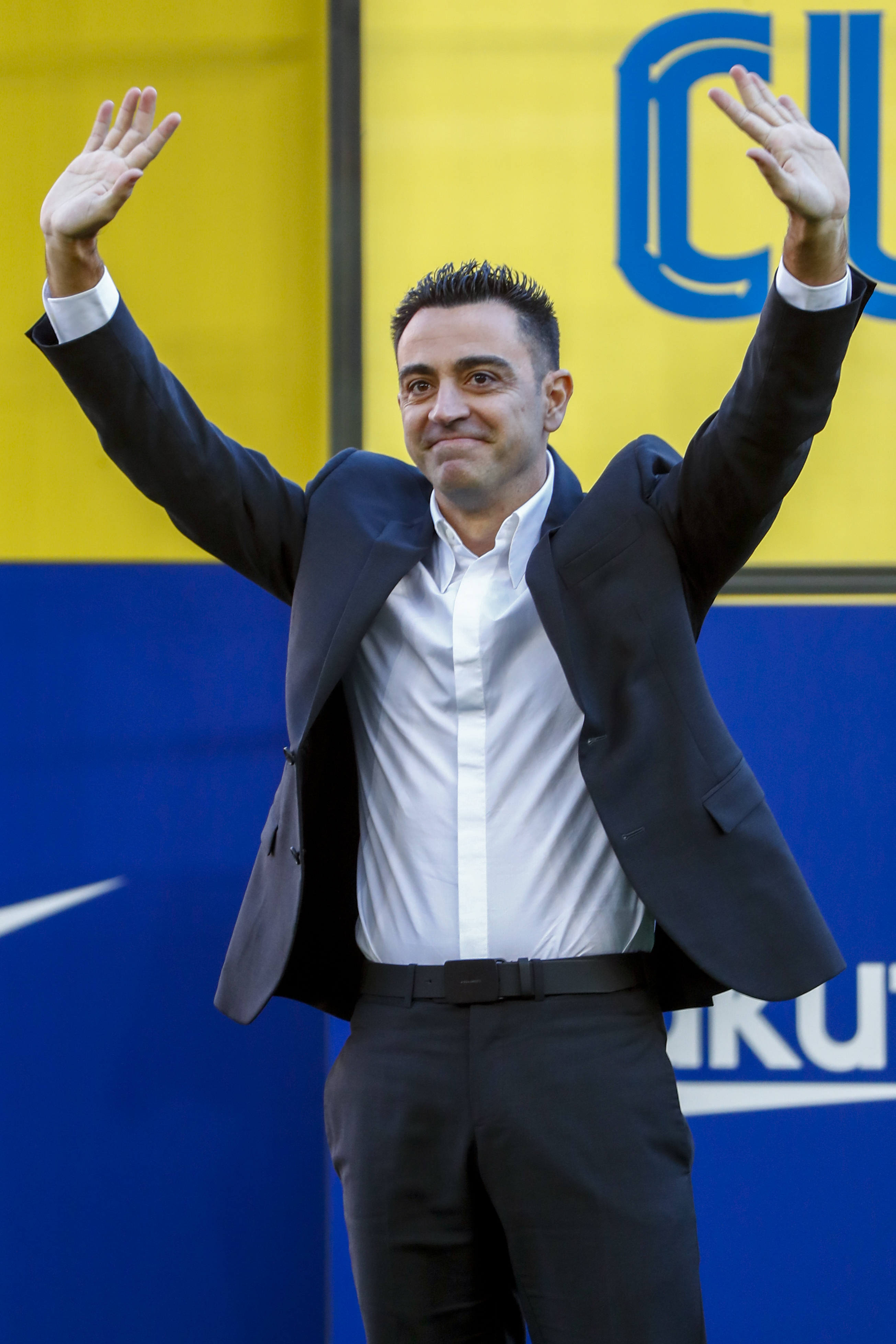 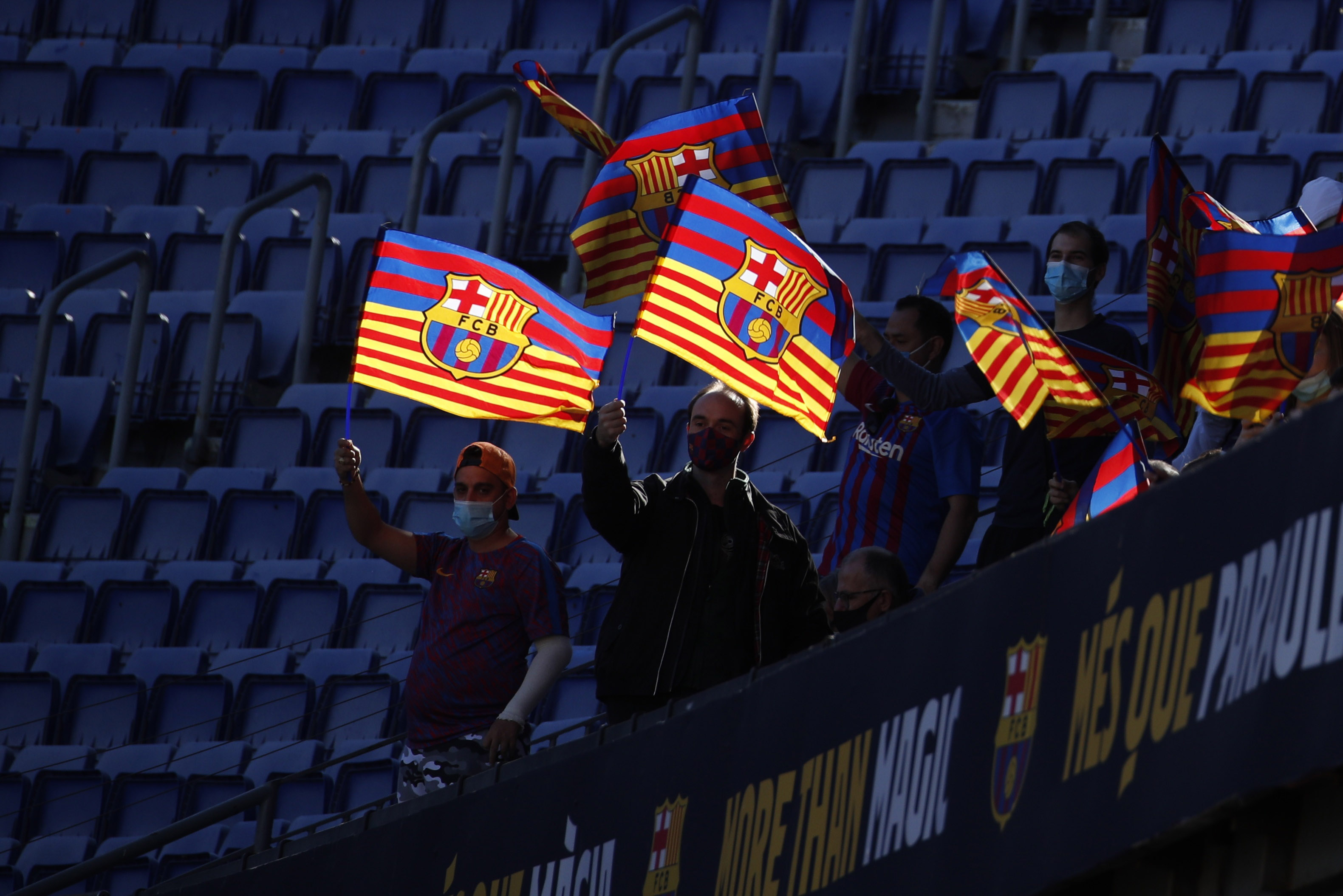 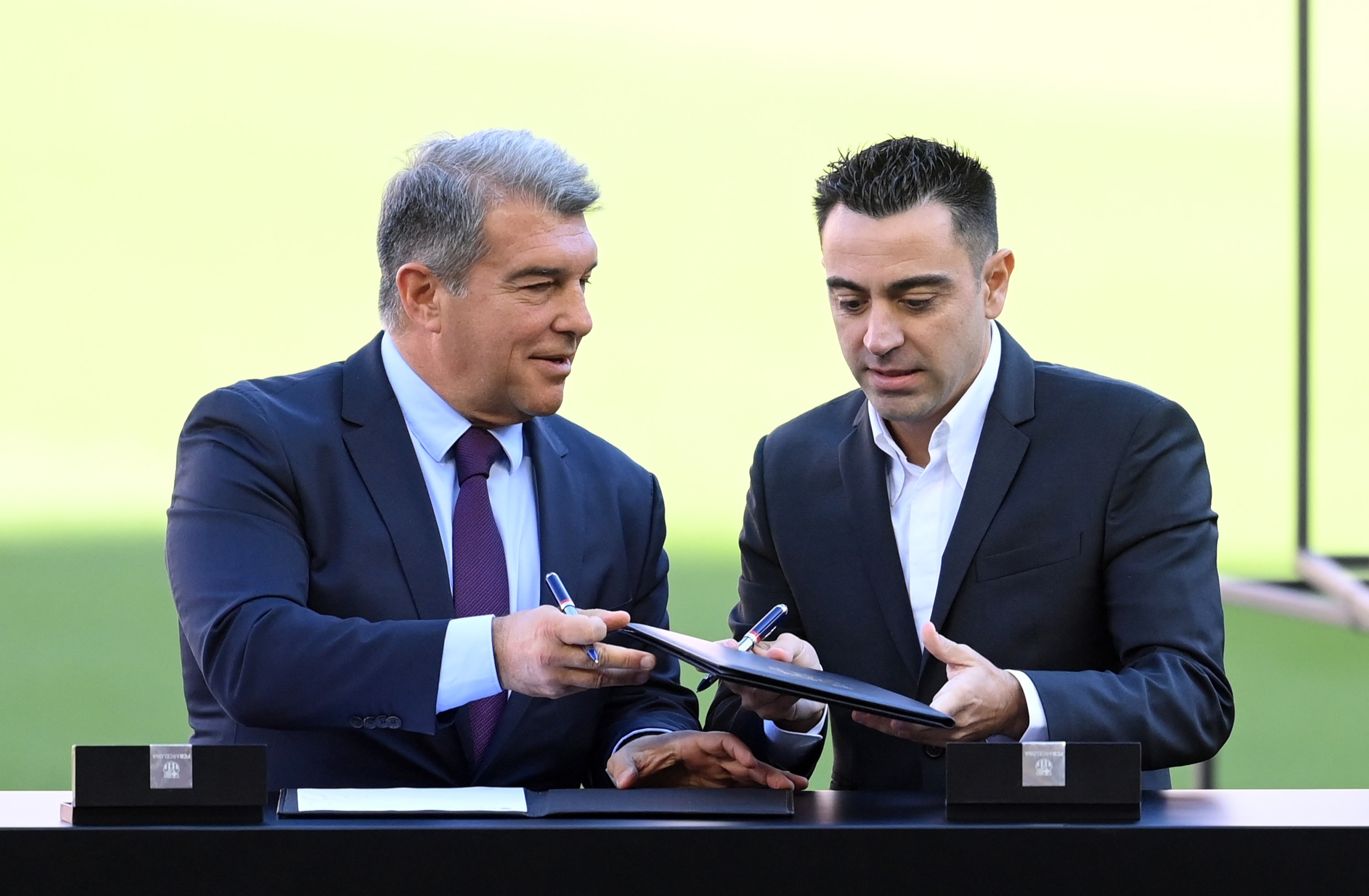