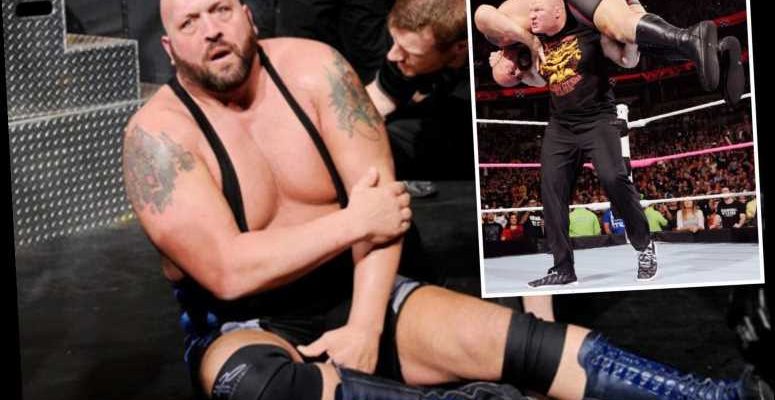 WWE legend Big Show has revealed all about the ‘humiliating’ moment he ‘exploded with diarrhoea’ over Brock Lesnar in the ring.

Former UFC heavyweight champion ‘The Beast Incarnate’ has never been one to give much away publicly, preferring instead to let his ‘Official Advocate’ Paul Heyman do his talking instead. 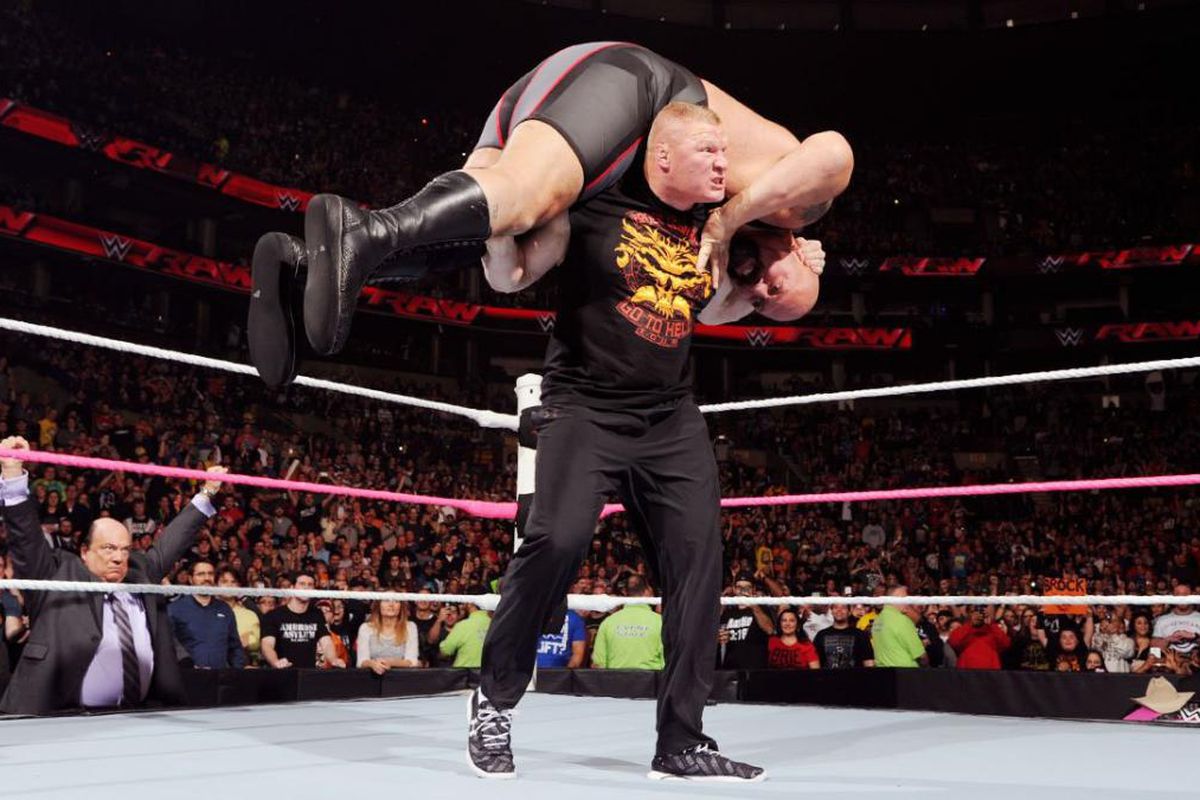 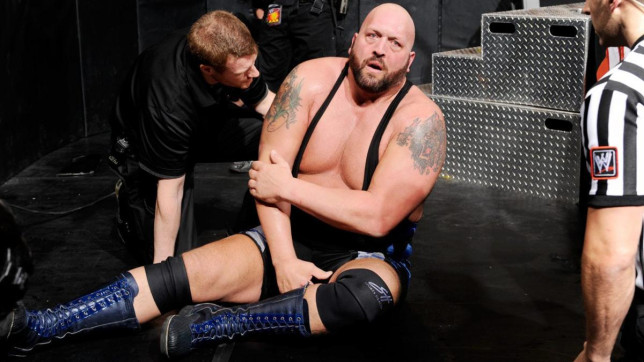 But WWE fans were given a treat in 2019 as Lesnar took part in a rare interview about his career with Rod Pedersen.

And he had listeners in hysterics as he recalled a battle with the ginormous 7ft tall, 500lbs super heavyweight.

The horrifying event occurred in the early 2000s after the ever-professional Big Show had decided to still compete despite suffering food poisoning.

And Lesnar learned the hard way that it’s not a good idea to slam a giant with a bad belly.

Pedersen said: “Lesnar told the amusing/disgusting story of how, one night during a show in South Africa, The Big Show had food poisoning.

“Lesnar slammed him to the canvas and his opponent exploded with diarrhoea all over him!”

Now Big Show, who recently left WWE after over two decades working for Vince McMahon to join rival promotion All Elite Wrestling, has given his side over the story.

On the latest edition of Renee Paquett‪e‬’s Oral Sessions podcast the star, real name Paul Wight, said: “In Cape Town, I had some bad food and this is back when I had the leather pants you know, thank God.

“Then while I’m laying in the ring after the F5, he keeps stepping on my stomach like he’s trying to get more to come out. He had dumped Paul Heyman in the ring too.

“That was the finish and then I would usually get up, pull Paul up, throw Paul over my shoulder, and carry Paul out.

“That was the end of the night for the heels. We were totally humiliated. This night I was humiliated.”

Show then admitted that his soiled ring attire was not thrown away.

In fact, he even cleaned it himself.

He added: “I’m the guy out the back of the arena with a hose, hosing off my pants.”