Rugby World Cup winner Steve Thompson has become the first sportsman to pledge his brain to the Concussion Legacy Project.

The 43-year-old was diagnosed with early onset dementia last year and cannot remember playing in England’s World Cup final win over Australia in 2003.

Thompson said: “I’m pledging my brain so the children of the people I love don’t have to go through what I have gone through.

“It’s up to my generation to pledge our brains so researchers can develop better treatments and ways to make the game safer.”

Dawn Astle, who set up the Foundation in her father’s name, hailed the initiative as a further move towards fully understanding the impact of dementia in sport.

Astle said: “Brain donation is the most valuable gift of all for future generations of footballers.

“It may be many years before this jigsaw is complete, but by adding each piece, one at a time, it is the only way we shall understand the true picture and so be able to make a better future for others. 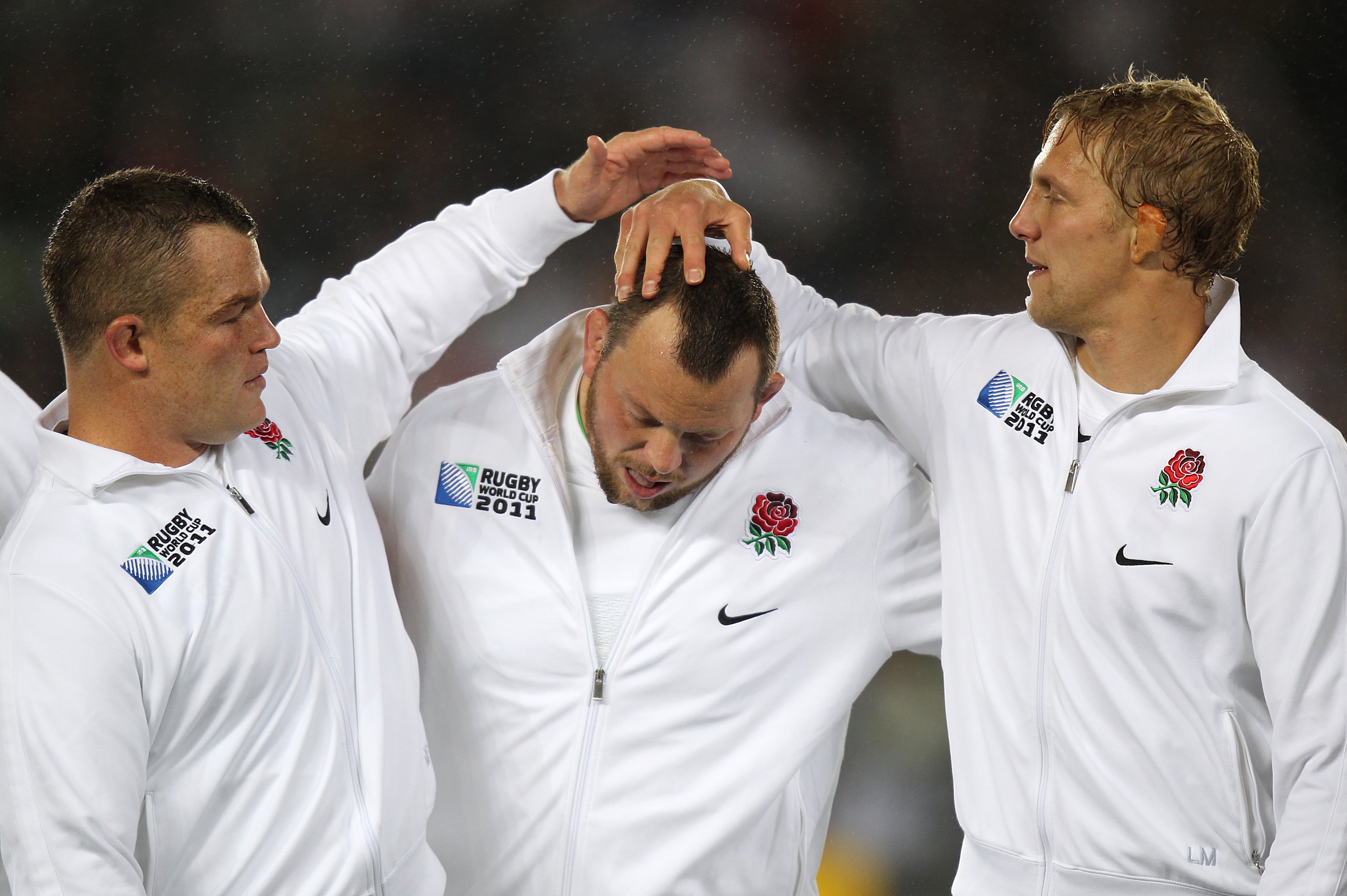 “The Jeff Astle Foundation encourages families of athletes and Veterans to donate the brain of their loved one to the Concussion Legacy Project.”

In a separate development, former Premier League players including Craig Hignett, Gavin McCann and Danny Graham have been confirmed to take part in a ‘no headers’ charity match in Spennymoor on Sunday.

The match, jointly staged by the Head for Change charity and the Solan Connor Fawcett Family Cancer Trust, will allow headers only in the penalty box in the first half, and restrict all heading after the break.

Head for Change co-founder Judith Gates, whose husband Bill Gates played for Middlesbrough and Spennymoor and has been diagnosed with a neurodegenerative condition, said she hoped the match would serve to raise awareness.

“It’s important to stress that neither of the charities are aiming to ban heading from the game, but what we recognise from the conversations that are going on amongst the press, at training grounds and in pubs is what will the game look like if we reduce heading,” she said.

“Head For Change is committed to protecting the players and protecting the game, and we believe the FA will be interested in the results we discover from the experiment.”