WOLVES are leading the race to sign Lille midfielder Renato Sanches in the January transfer window, according to reports.

The 24-year-old was instrumental in helping the French side beat Paris Saint-Germain to the Ligue 1 title last season with an inspired campaign in the middle of the park. 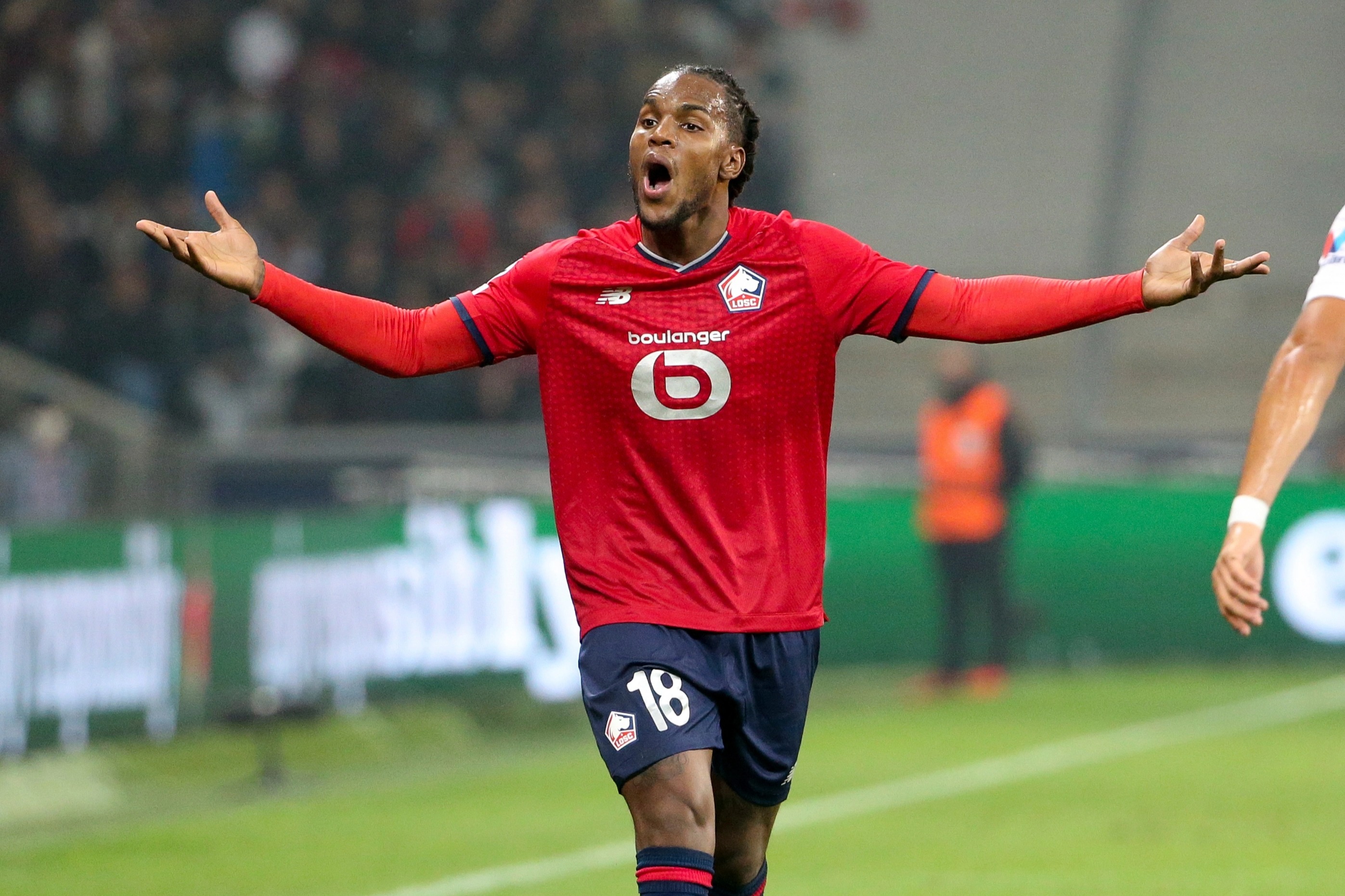 He has turned the heads of several clubs following that sensational season, with Liverpool said to be among those interested in signing him.

But according to The Telegraph, Bruno Lage's Wolves are now the frontrunners to acquire Sanches in the January window.

Wanderers were keen to bring the Portuguese international in before striker Hwang Hee-chan took over as the club's main priority in the summer.

The Premier League side were also put off by the fact that Sanches sustained a knee injury while they were closely monitoring him.

However, the ex-Bayern Munich man returned to the Lille team last month and is now attracting Wolves' interest once more.

They are ahead of Jurgen Klopp's Liverpool in their negotiations for Sanches, with the Reds identifying him in the summer as a potential replacement for Gini Wijnaldum.

Sanches broke through at Benfica before being signed by Bundesliga champions Bayern in 2016.

However, he failed to ever solidify himself as a starter with the German giants during a horror three-year spell.

While contracted to Bayern, he also endured one season on loan at Swansea in the Premier League.

But that ultimately turned out to be a failure too as he started just 12 Prem games in their 2017-18 campaign.

His career looked dead in the water before he signed for Lille two years ago, a move which has rejuvenated him.

Along with his impressive Ligue 1 title triumph, Sanches also has success at international level.

The midfielder was a part of Portugal's Euro 2016 squad that won the tournament and he has gone on to rack up 30 caps.