ROY KEANE will be fuming – but the prawn sandwich brigade is back.

And this time they have infiltrated the grassroots game! 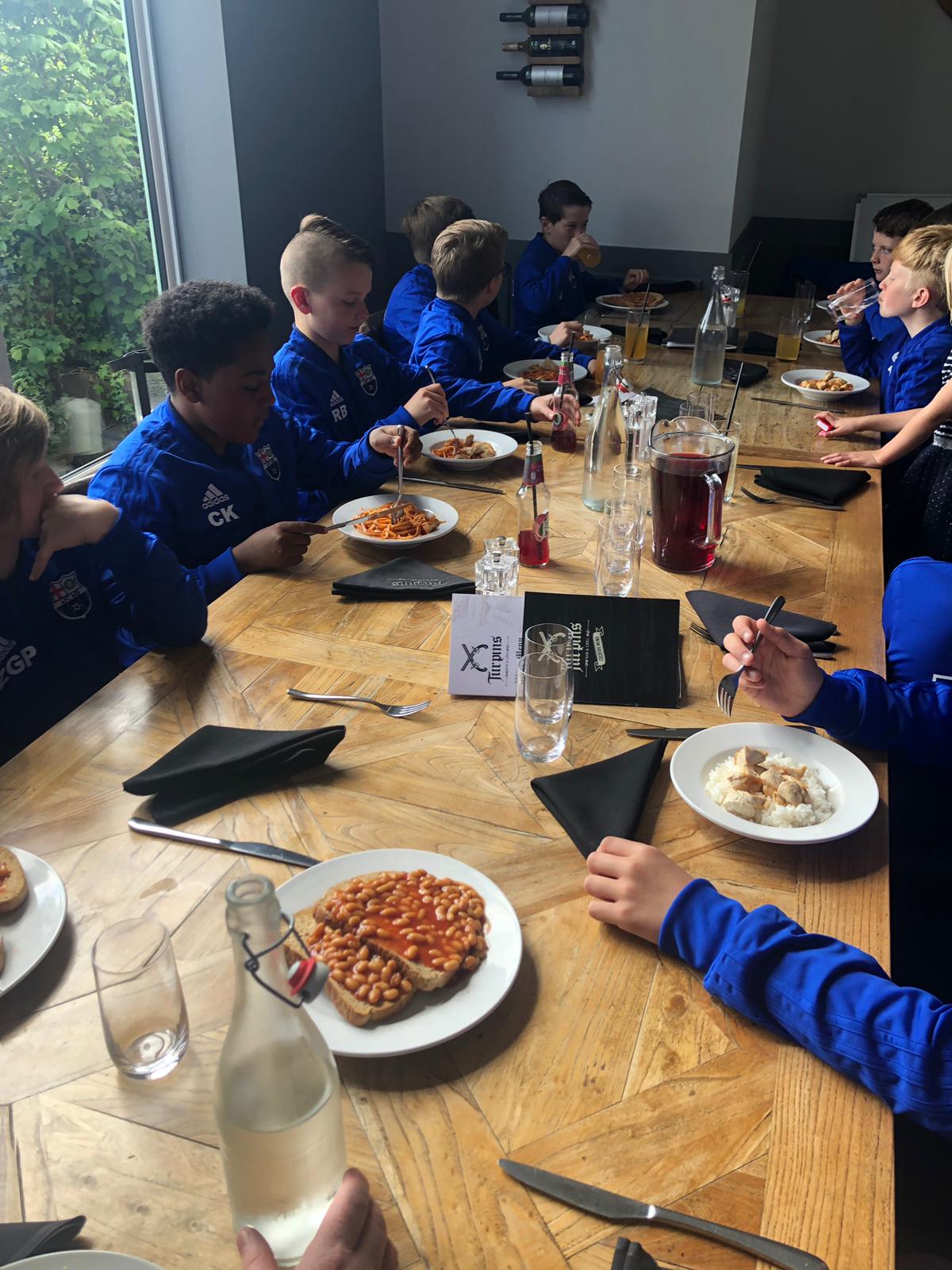 At the risk of spoiling Roy’s summer break, SunSport can reveal those who love to nibble posh nosh during matches are on the march again.

Just a short hop along the M42 from the Forest No.2’s Nottingham base, we uncovered a grassroots team who sold a VIP Package yesterday… for an UNDER 12’s match!

As our pictures show, the dreaded prawn sarnies were being munched openly just a few yards from the action, during Saturday's Tamworth Invitational Cup final, as VIP punters defied Roy’s anti-prawn crusade.

It’s almost 20 years since Manchester United’s legendary captain called out the corporate guests who pack Old Trafford’s hospitality suites and executive boxes and blamed them for a lack of atmosphere at United’s home games.

In one of football’s most famous rants, Keane launched a scathing attack on United’s fat cats following a Champions’ League tie against Dynamo Kyiv in November 2000.

United sneaked a narrow 1-0 win but Roy was raging at the level of grumbling from the stands as Sir Alex Ferguson’s team struggled to break down their stubborn opponents.

Afterwards, Keane slammed United’s fussy fat cat fans and claimed: “Away from home our fans are fantastic. I'd call them the hardcore fans.

"But at home they have a few drinks and probably the prawn sandwiches, and they don't realise what's going on out on the pitch. I don't think some of them can spell football, never mind understand it.” 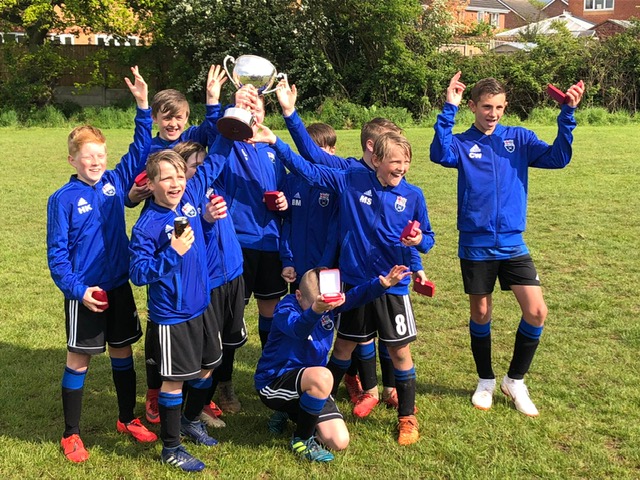 So look away now Keano because prawns were back on the menu yesterday when Tamworth Junior League side AFC Market Bosworth’s Under 12’s, treated parents and relatives to the full VIP treatment.

They decided to make an occasion of their kids’ first big cup final and give their players and parents a day they will never forget.

We caught up with them at 11.30am when the 11 and 12-year-olds met for their pre-match meal, hosted by their shirt sponsors Turpins Bar and Bistro in the leafy Leicestershire hamlet town of Twycross.

The boys tucked into their healthy pre-match meals of grilled chicken with pasta or rice – while others had beans on toast, washed down by fruit juice or squash.

Meanwhile their parents, friends and relatives were tucking into Continental meat platters and seafood platters with a liberal sprinkling of prawns included.

Then, just like pros, the youngsters and their VIP guests boarded a luxury executive bus with all the mod-cons, including DVD players and a bathroom… in case anyone suffered pre cup final nerves.

Wolves duo Diogo Jota and Raul Jimenez took time out of their preparations for their crucial trip to Anfield to wish the boys good luck on their big day.

Hello guys, it Diogo here. I just want to say good luck in your cup final. I know you are going to win.

"Good luck in your cup final. Don’t be nervous, it’s going to be a very good day for you. Give 100 per cent to win this cup.”

While Jota told them: "Hello guys, it Diogo here. I just want to say good luck in your cup final. I know you are going to win."

At the half-time whistle a wicker hamper appeared and out came the infamous prawn sandwiches, before everyone was back on the bus for post-match pizza, burger and chips.

“We wanted to make our first cup final a day to remember for the boys and the parents who have supported us all season,” explained AFC Market Bosworth coach John SAMMON (yes, that really is his name).

“Unlike the professional clubs we didn’t charge an arm and a leg for our VIP package, we just asked parents for a small donation for club funds, we’re very grateful to our sponsors, especially Turpins and Strongs Plastic Products for doing the rest.

“Even the 2 kilos of prawns we used for the prawn sandwiches were donated by the local fishmongers Cavner Brothers, who pitch up in Market Bosworth every Wednesday on market day and wanted to do their bit for the boys.”

The youngsters did their bit too, winning a thrilling final with a 3-2 win over local rivals Atherstone Rangers Lions.

One happy parent said: “It was a fantastic day and one the boys will never forget. They really did feel like they were pros for the day while we were given the full VIP treatment.

“And sorry Roy, the prawn sandwiches were delicious!” 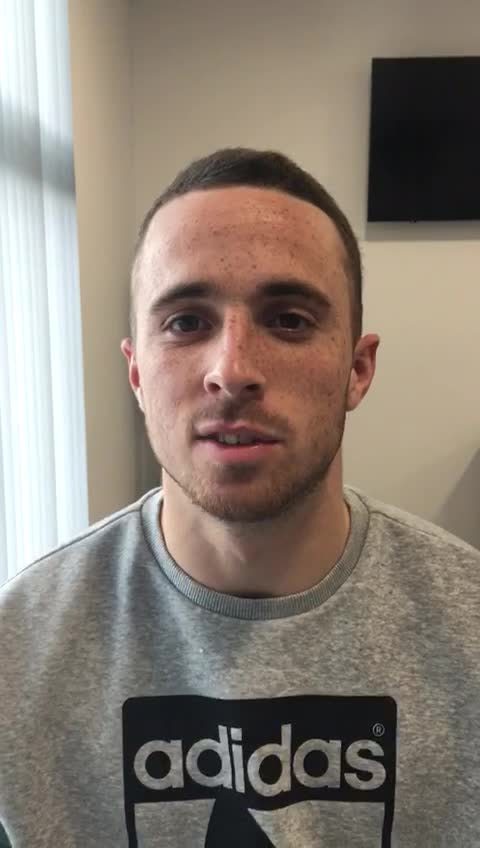 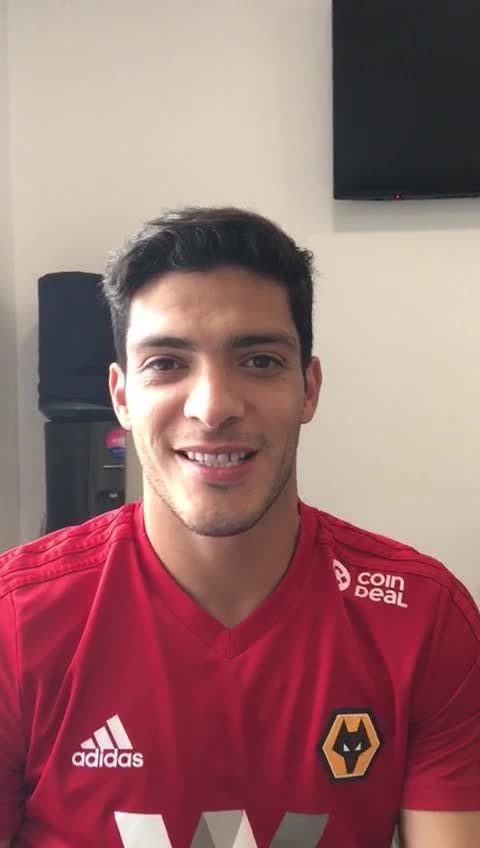 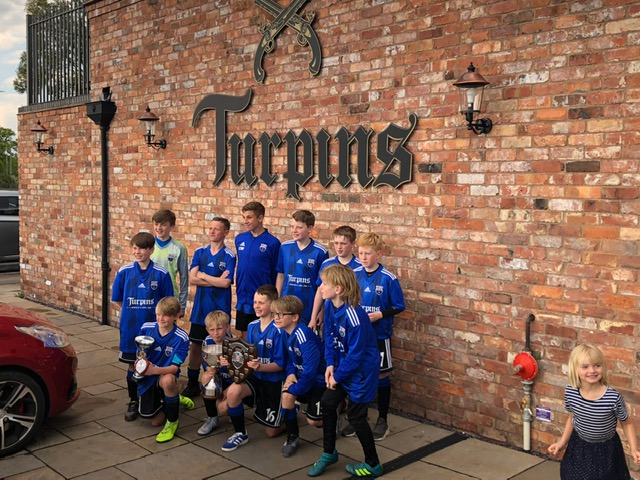