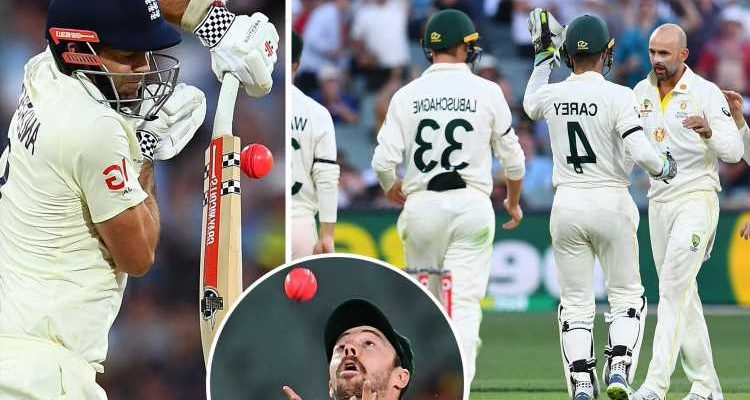 JOE ROOT and Dawid Malan gave England hope – but the rest of the batters provided only despair and desolation.

Captain Root and No.3 Malan batted throughout the opening session on day three of the Second Test and there was a surge of optimism. 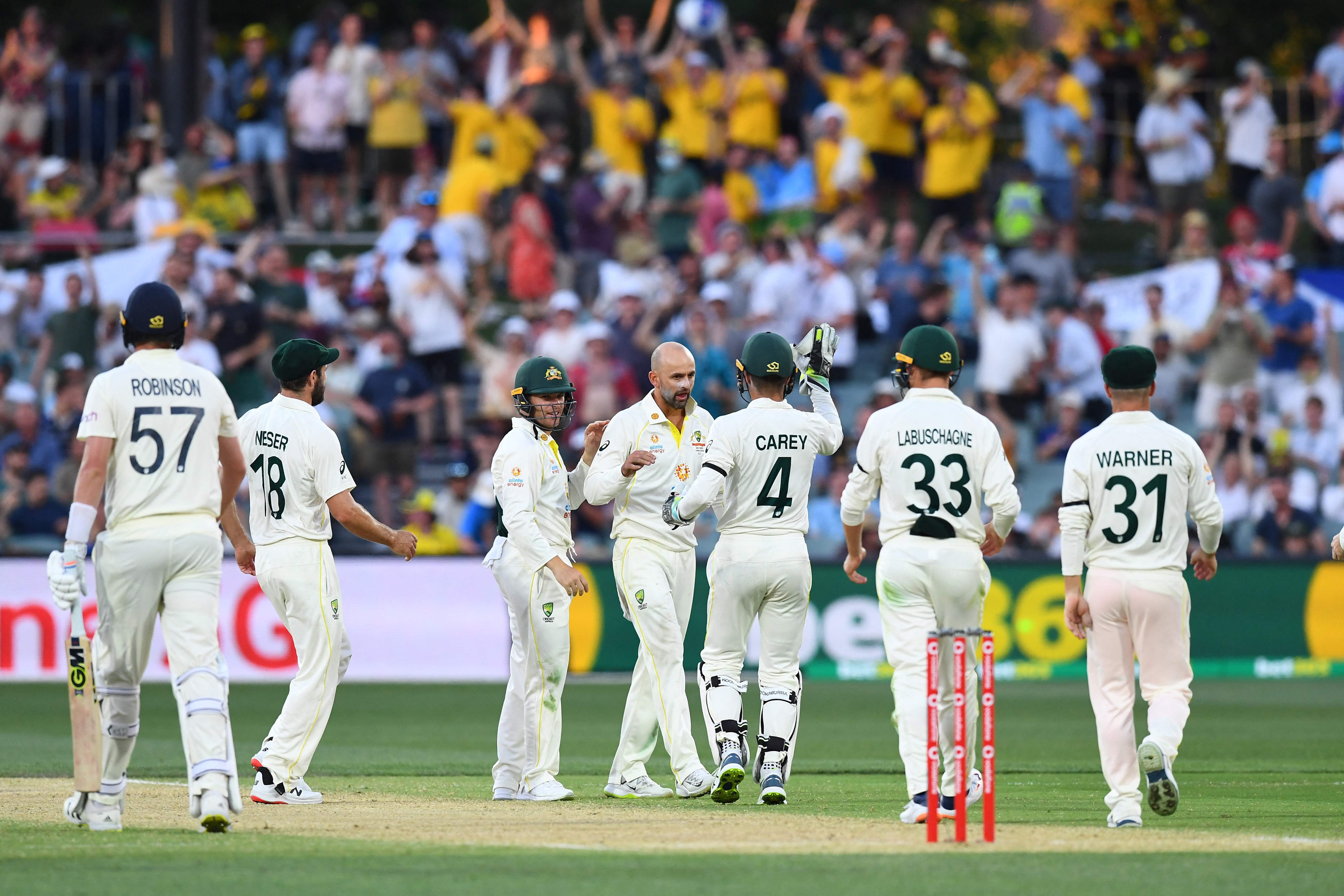 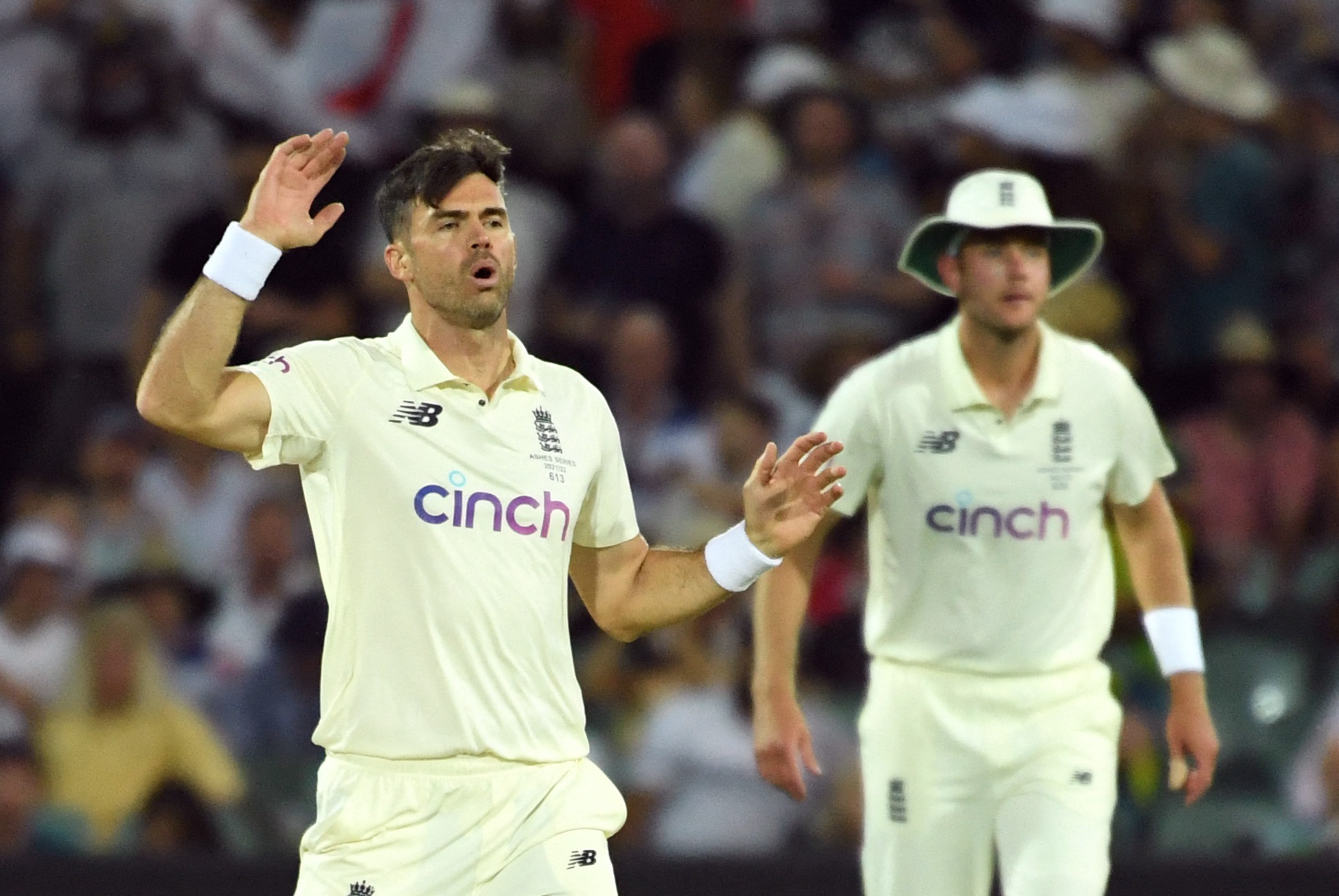 Perhaps England were finally going to produce a decent effort with the bat.

We should have known better. What followed was as feeble and lamentable as anything England’s collection of faltering batters have shown in 2021.

Root and Malan produced terrible shots and there are few words that can describe the shocking dismissals of Ollie Pope and Jos Buttler.

What is the matter with these people? Where is the nous, the resilience and the desire to try to stay in? Guess what, fellas, you can’t score runs unless you are actually out in the middle.

By the close, Australia had advanced to 45-1 with England’s sole success being the run out of David Warner. The Aussies will enter day four with a lead of 282.

Most read in Cricket 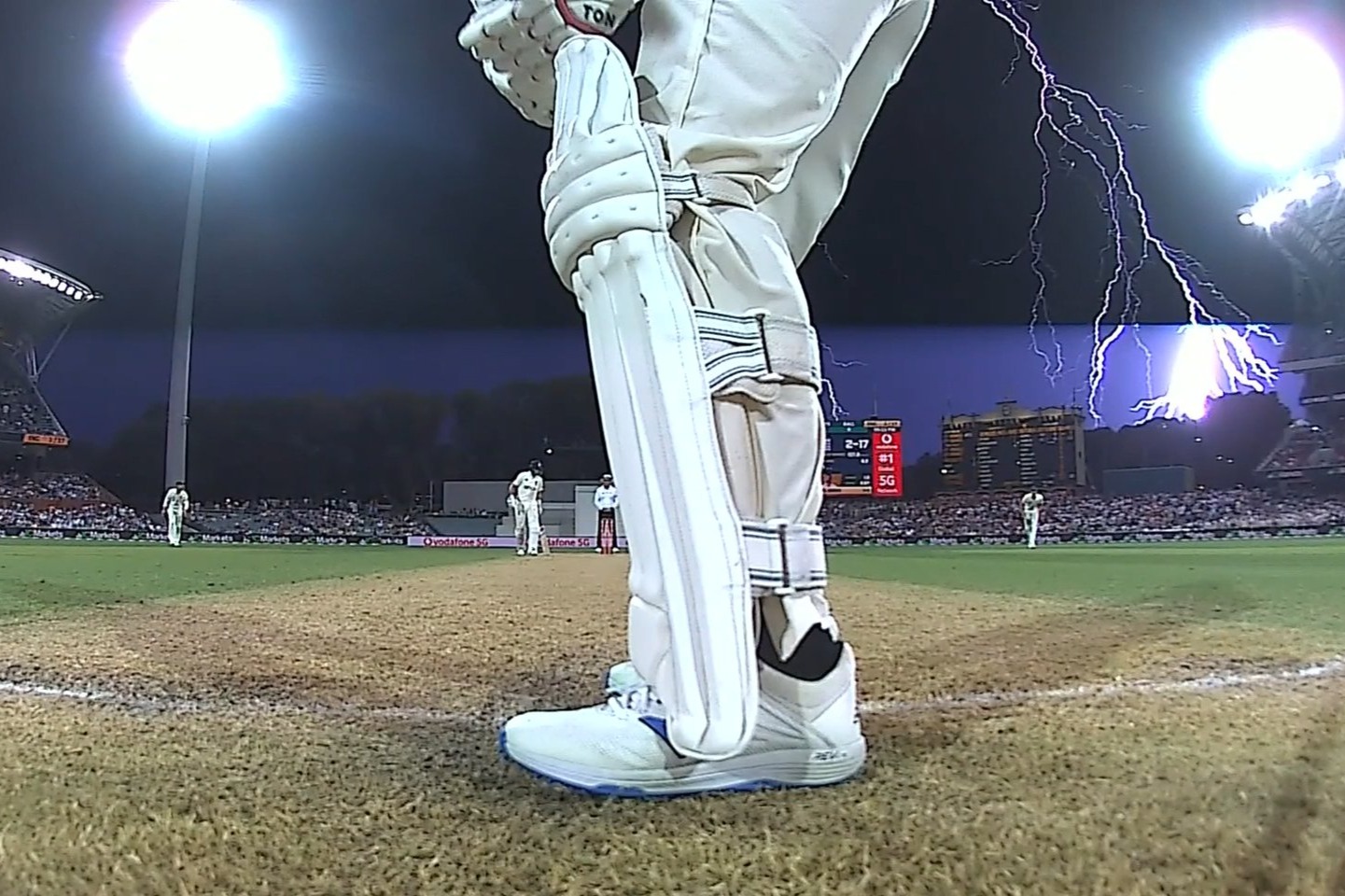 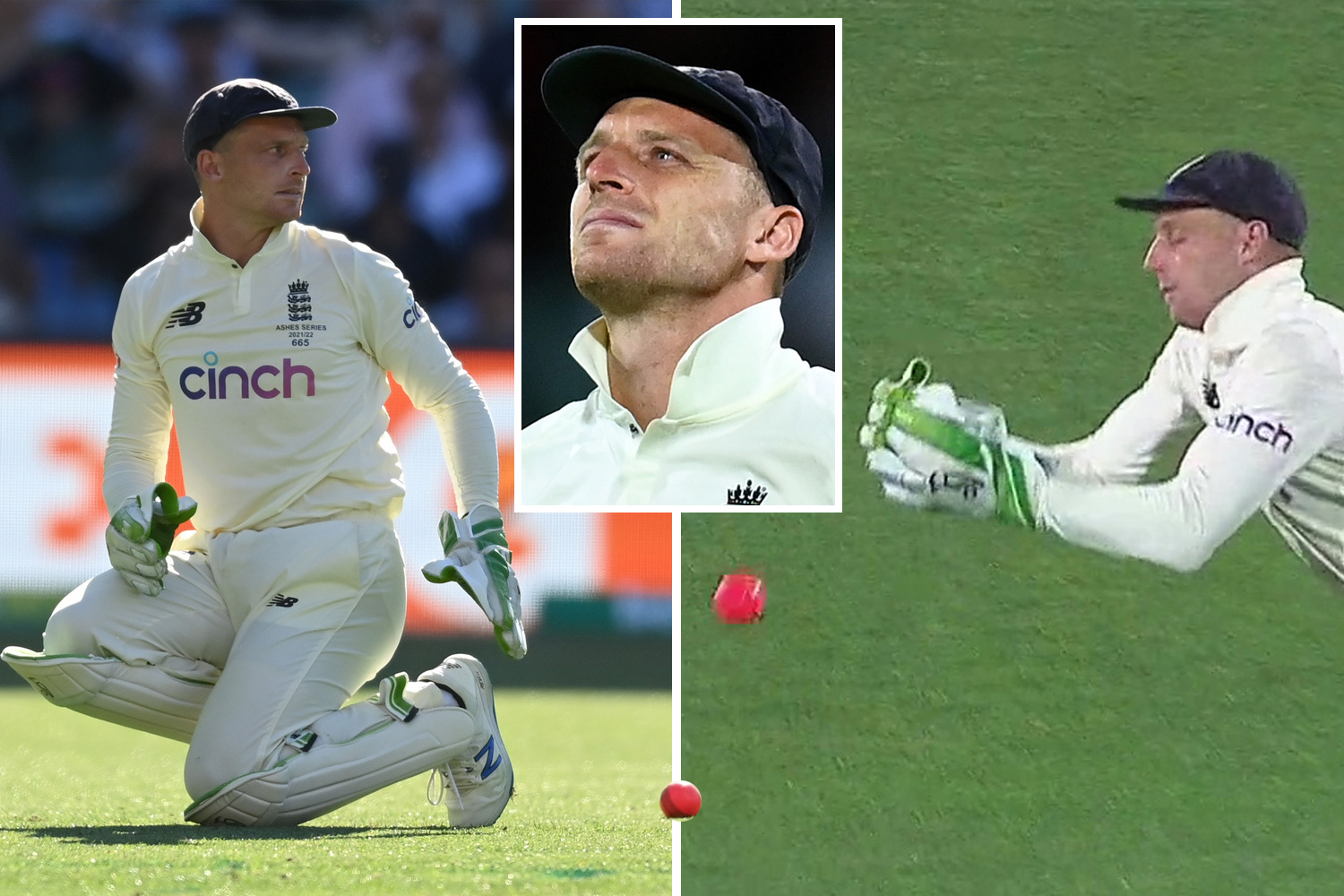 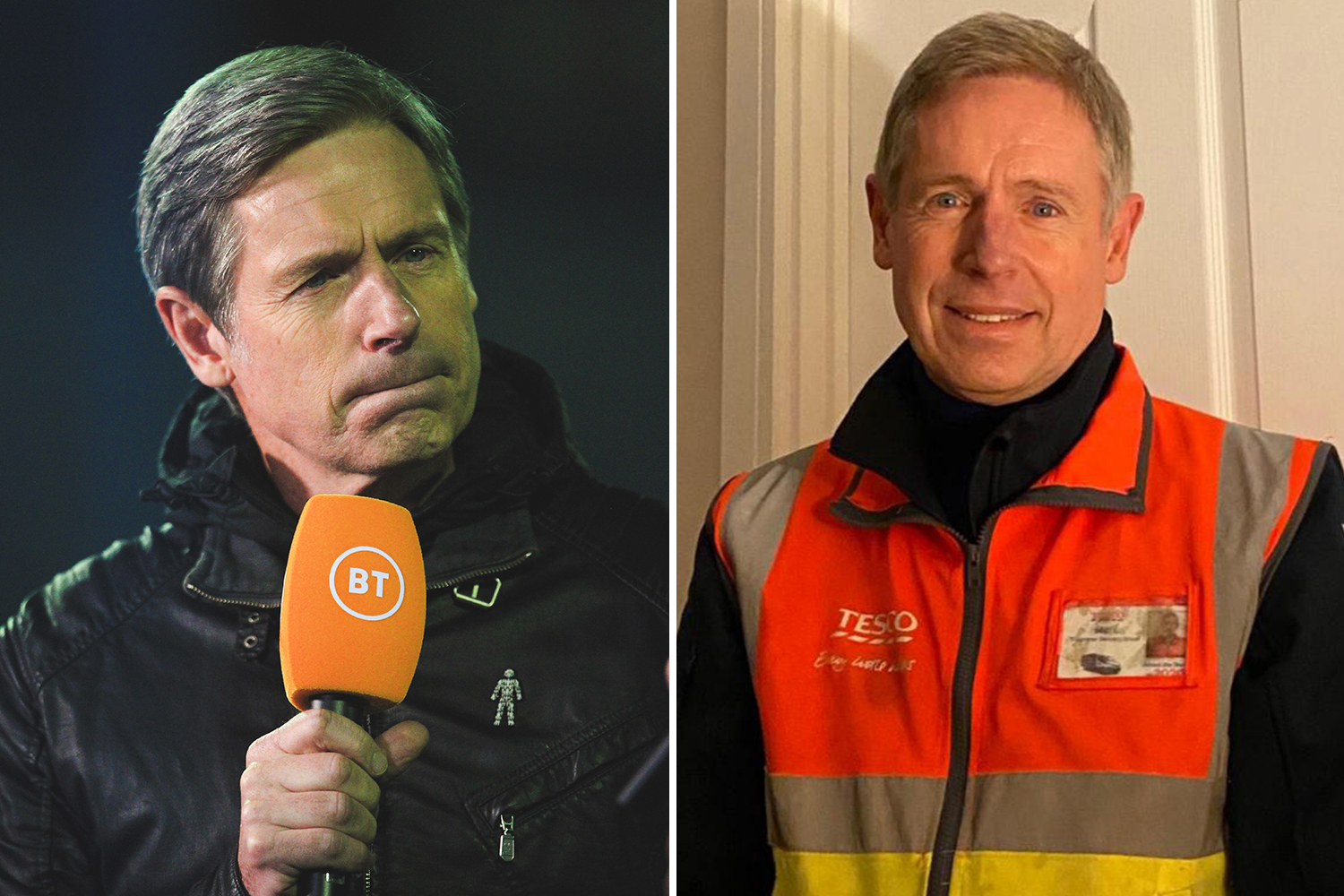 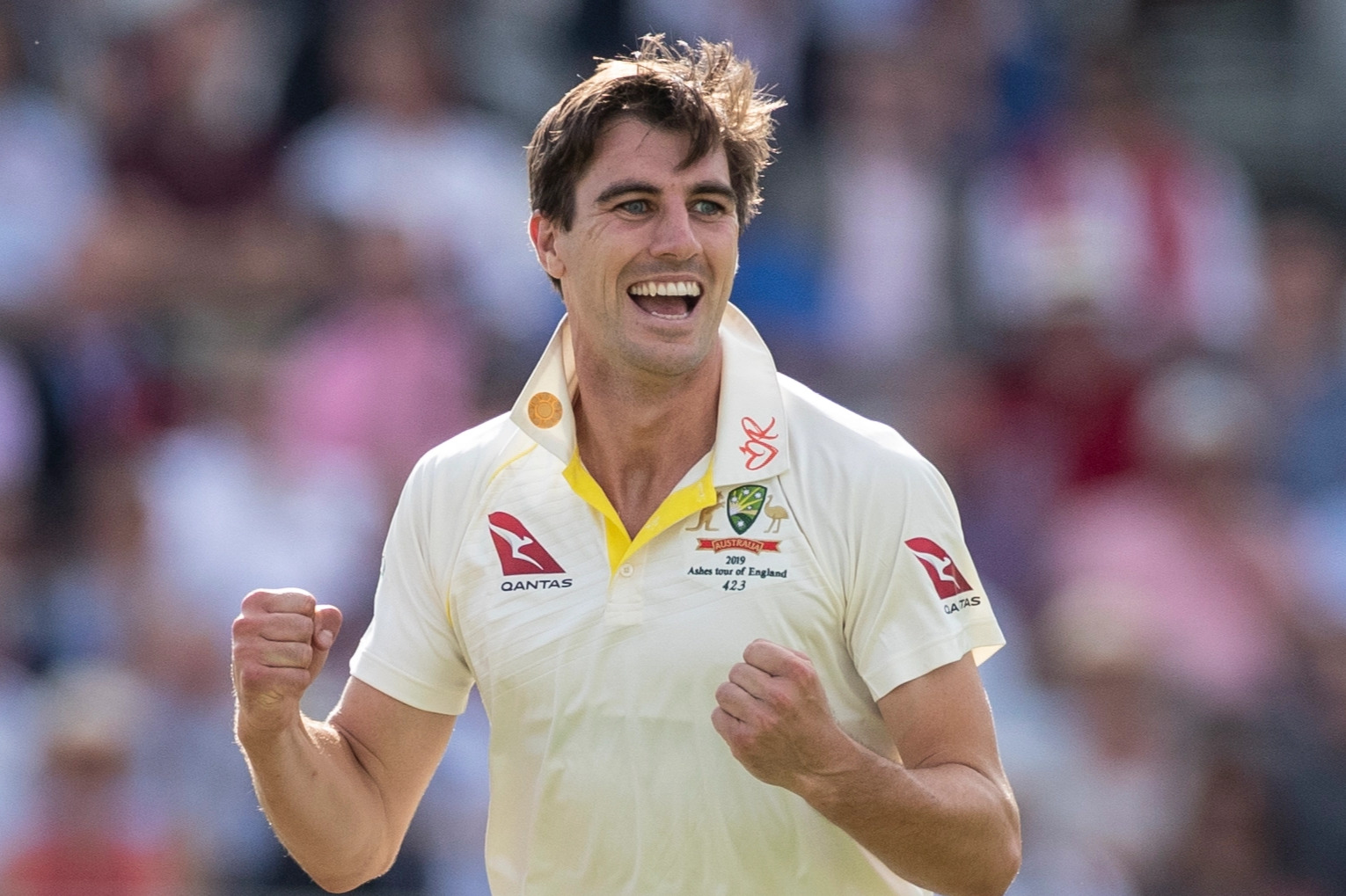 Just as they did in the second innings of the First Test, Root and Malan batted with a competence that no other England batters have approached.

They were calm and composed, scoring at better than three-an-over. For a session, at least, the Aussies looked to be badly missing the absent Josh Hazlewood and Pat Cummins.

But, as we know, it is the hope that kills.

Root was dismissed by all-rounder Cameron Green for the second time out of three so far, edging a ball he could have left to second slip.

It was his second half-century of the series and seventh in his last seven Tests in Australia.

Root still does not have a century in an away Ashes match. And let's hope his old fault of failing to convert fifties into hundreds is not returning.

He took his Test tally in 2021 to 1606 and is now fourth on the all-time list for runs in a calendar year, behind only Pakistan's Mohammad Yousuf, Windies legend Viv Richards and former South African opener Graeme Smith. 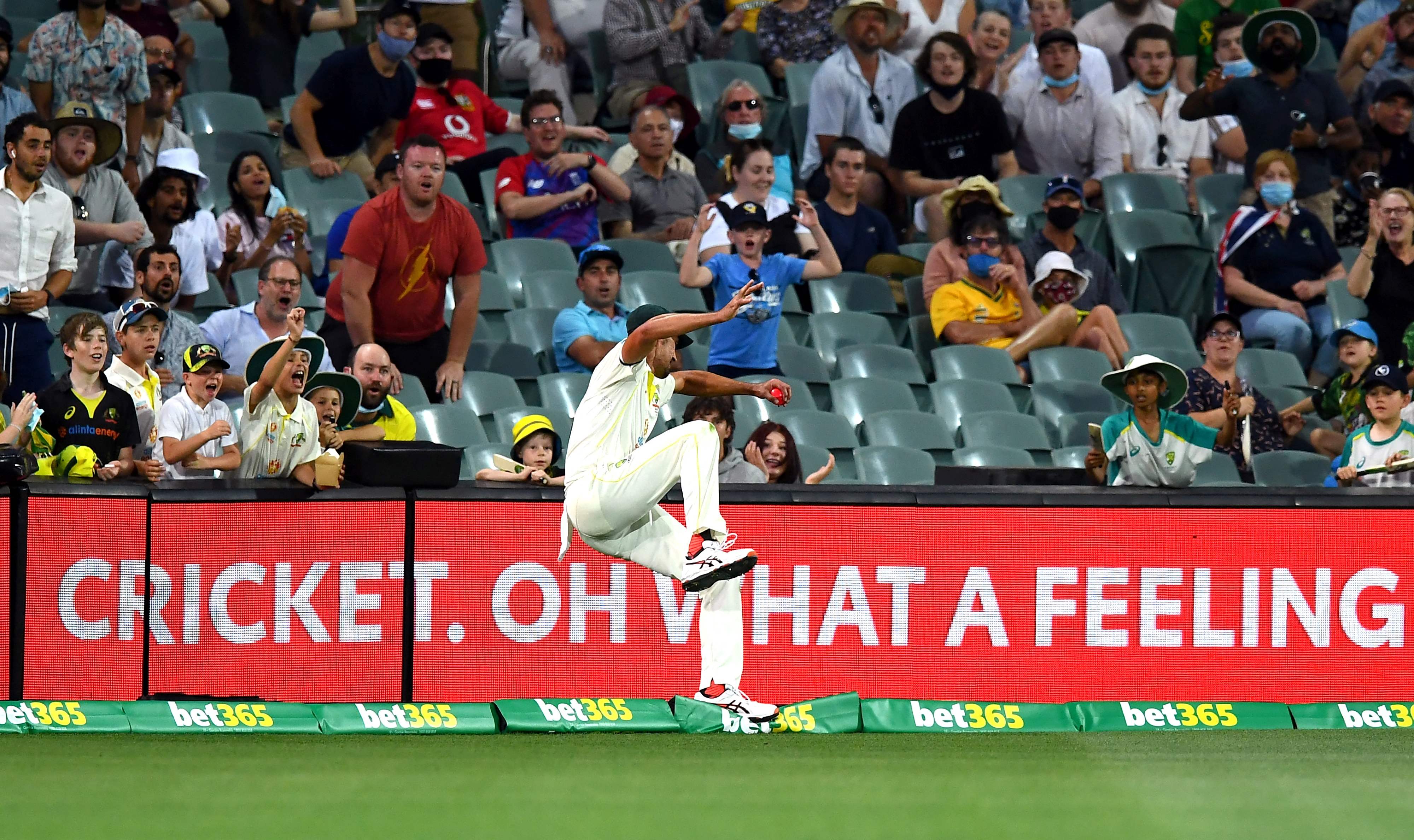 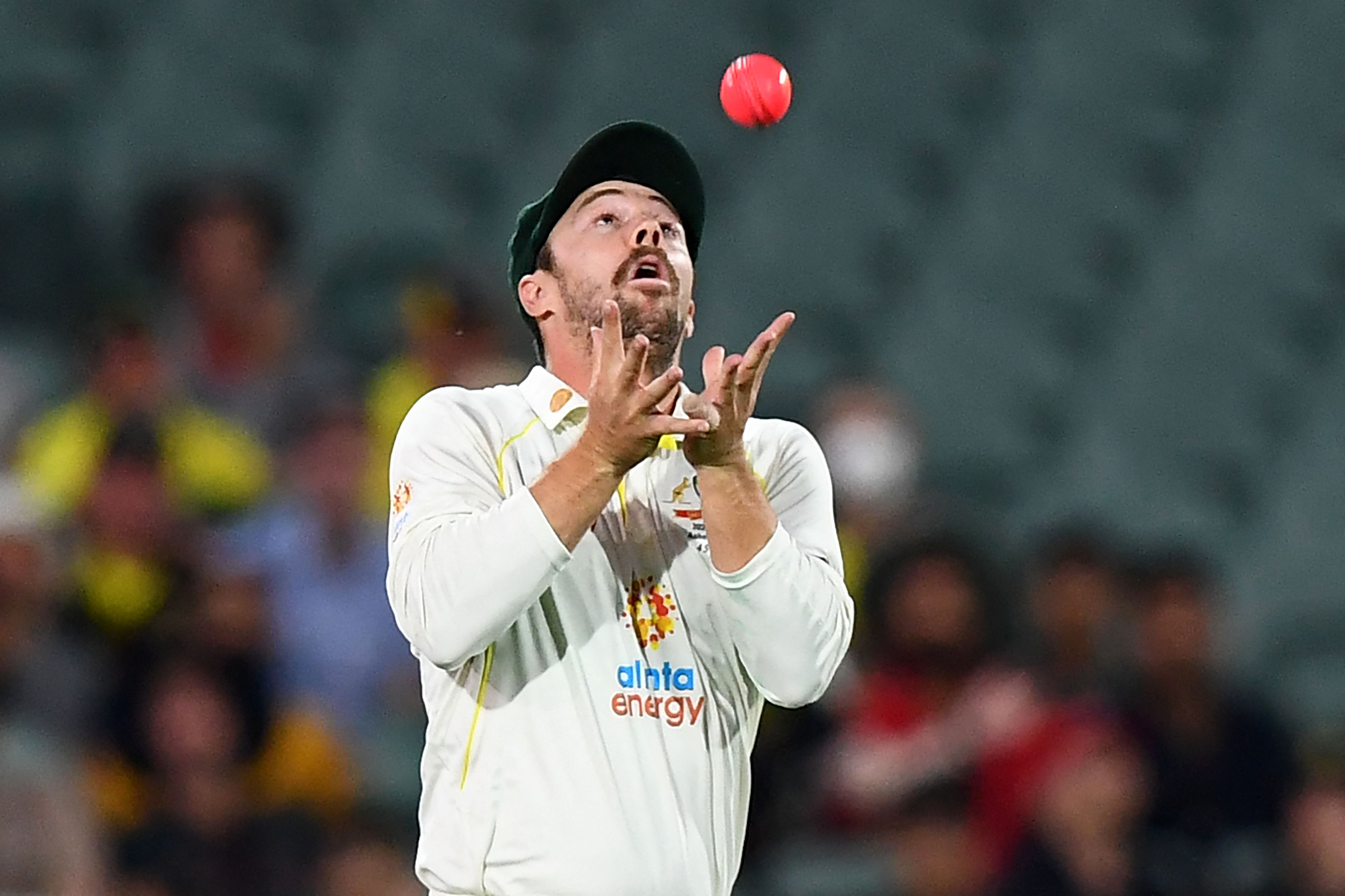 Just like Root, Malan punched his bat in frustration after getting out. They both knew that, like in Brisbane, half-centuries were not enough. Big hundreds were the order of the day.

Malan cut Mitchell Starc for four and, attempting something similar next ball, succeeded only in edging to first slip.

Next, the hapless Pope was out to spin once more. It is difficult to recall a top-level batsman who looks so frenetic and agitated against the slow men.

Pope was given out caught at short leg off Nathan Lyon but reviews showed the ball came off his arm. Guess what Pope did next?

Two balls later, he advanced down the pitch to Lyon and popped a catch to Marnus Labuschagne at short leg. Almost unbelievable.

If you thought that was bad, what about Jos Buttler?

He aimed an ambitious drive at a ball slanted across him from Starc and, naturally, edged a catch that was safely snaffled at first slip. Australia hold their catches, England frequently don't.

Buttler had fallen into an obvious trap and his Test career appears to be crumbling towards its end.

Chris Woakes played a couple of elegant cover drives before being bowled by Lyon and Ollie Robinson, who has more ability with the bat than he is currently showing, was nailed lbw.

Ben Stokes, attempting to manipulate the strike and swinging hard, dragged on and Stuart Broad was given a mini-bombardment of short balls before spooning a catch to cover.