SYDNEY MCLAUGHLIN will be repping Team USA this summer at the Tokyo Olympics when she takes to the track.

The sprint starlet has already set the athletics world alight in the early stages of her career but she'll be looking to reach the very pinnacle this summer. 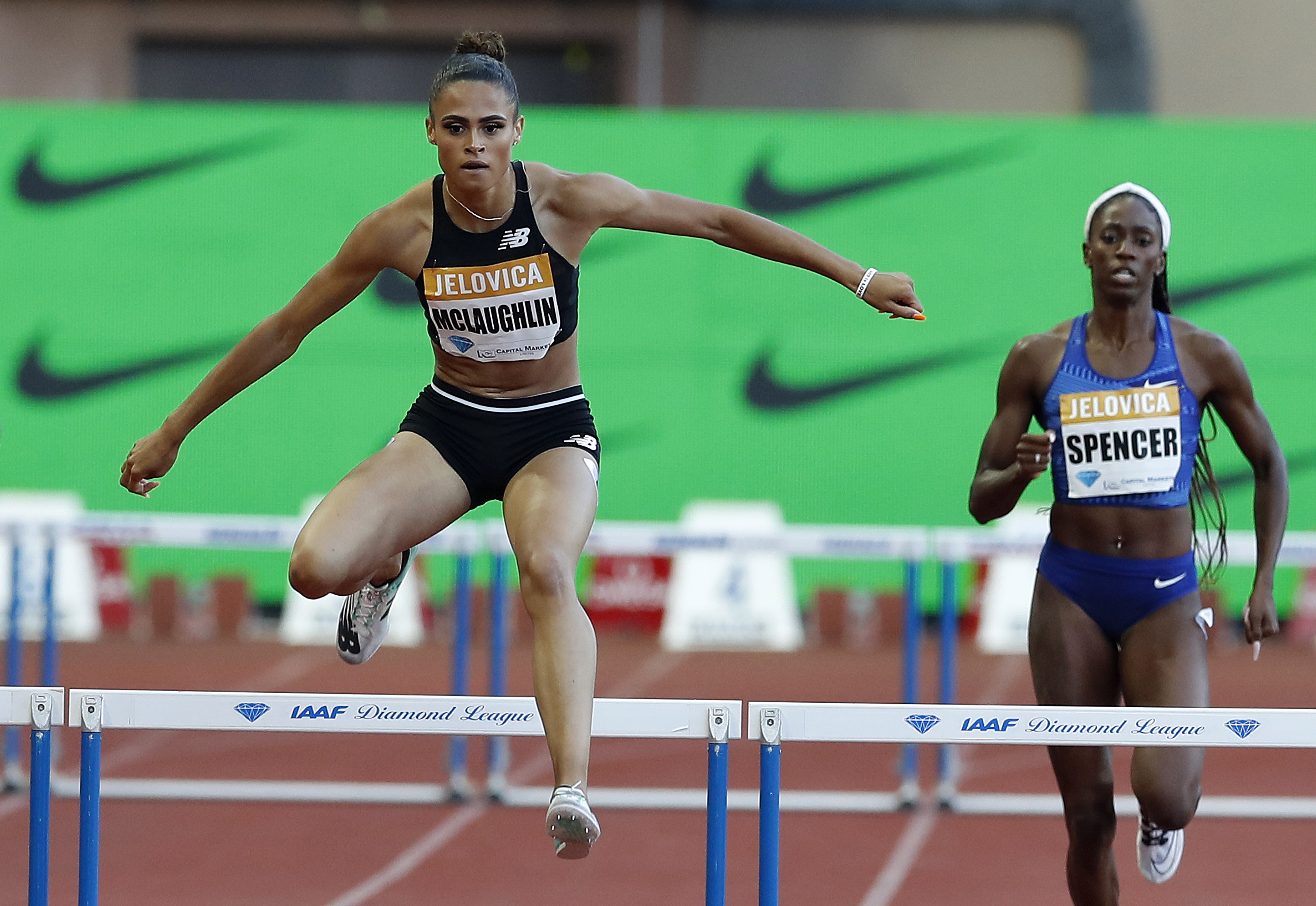 McLaughlin is a sprint and hurdles star, born in New Brunswick, New Jersey on August 7, 1999.

She has competed at the Olympics once previously, at the Rio games in 2016 when she was just 17 years old.

In 2019, however, McLaughlin achieved a World Championship gold medal in the 4x400m relay, before nabbing a silver in the 400m hurdles.

Sydney's parents are Willie and Mary McLaughlin, and she also has two brothers – Ryan and Taylor, as well as a sister – Morgan.

McLaughlin is also the youngest Olympian to compete in track and field for Team USA since 1972.

And earlier this year, the young star made history by beating Dalilah Muhammad in the Olympic trials, achieving a 400m world record time of 51.90 seconds.

The record was shattered by 0.26 seconds as she beat Muhammad by double that time. 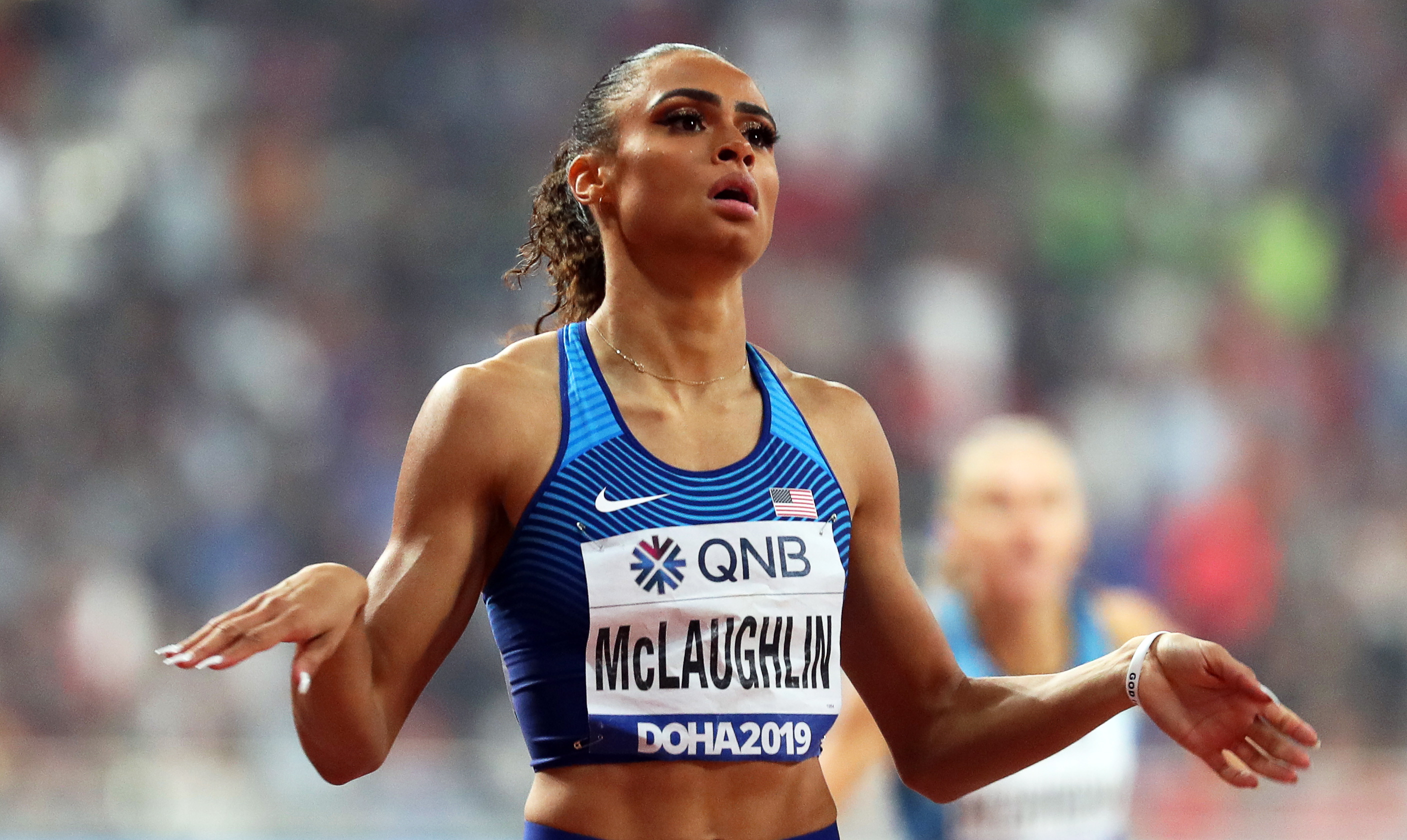 Both McLaughlin and Muhammad are expected to race for Gold in the 400m hurdles final on August 4.

It was trusting the process, and a lot of things you can’t really see coming,” McLaughlin said about her record.

Muhammad originally held the world record, heaving obtained it when she beat McLaughlin at the World Championships.